It is well-known that creative legends about origin and flashes of inspiration can take all kinds of forms, though many go far beyond our powers of imagination. It may well be the case that these brainwaves come from the gods themselves, from observing nature or are nothing more than a whim. But Nacho Carbonell's idea of the source of his inspiration doubtless remains one of the most original ever: his "Fertility Cave" shows a dark cave made of mythical mucus and hairy skin and located somewhere in Nacho Carbonell's brain, where all this Spanish designer's creative ideas originate. A symbolic fertility room, very close to Mother Nature, to the primary substance that constitutes the convolutions of the brain and to the neurological interface between body and idea. Arthur Schopenhauer postulated that man is material in World as Will and Representation. And Nacho Carbonell illustrates this material with a view of the organic basis of the world of imagination. "The Designer of the Future award has given me the perfect opportunity to project my brain, and not the products it creates," explains Carbonell. His installation at the last Art Basel/Design Miami which recognized this recent graduate of the Design Academy in Eindhoven by awarding him its future prize for young designers, remains unforgettably authentic. An experiment with non-industrial technologies and materials. An investigation of the boundaries between material and inspiration that takes a refreshing look at the world of design.

At the animal source of material

The individual elements in the dark universe of the fertility cave are not made of simple papier-mâché, but of plaster with a supporting metal structure as a base. "The cave is provided with two small entrances that you'll need to crawl through. You'll have to make an effort to get deep into my brain, the same way you have to make an effort to get deep into yourself," reports Carbonell. An invitation that is meant seriously and was accompanied by a performance from the young Spaniard: Nacho completely alone with the original idea, a fertility sack pulled over his upper body. Nacho dressed as a hairy bird deep in the cave of material, at the very basis of all ideas. Perhaps the world as will and representation is identical to the world of a chicken. Perhaps Arthur Schopenhauer was right except for the fact that the material that he meant could also have an ornithological origin.

With a freewheeling view of the future

Even his graduate project in Eindhoven "Pump It Up" and "Dream of Sand" (2007) caused a sensation. Carbonell (*1980) set up his studio in a church in Eindhoven and even though he has so far only produced small quantities of his experiments, quantities not intended for the mass market, they do reveal which way design is going. At the latest when Brad Pitt acquired parts of the "Evolution" series at the Spazio Rossana Orlandi in Basle this year, Nacho Carbonell had arrived. A freewheeling new-generation thinker among designers who has the stuff for a bright future. Carbonell has now decided to make his idea fit for serial production in the near future. It will be interesting to see whether his mythical evolution and chicken fantasies succeeds in conquering the practical everyday world. 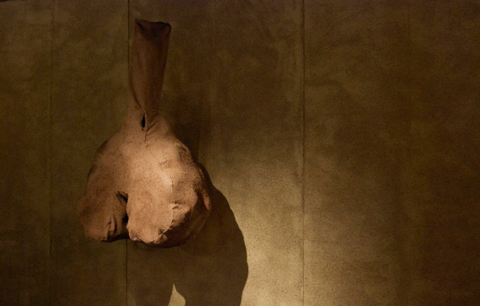 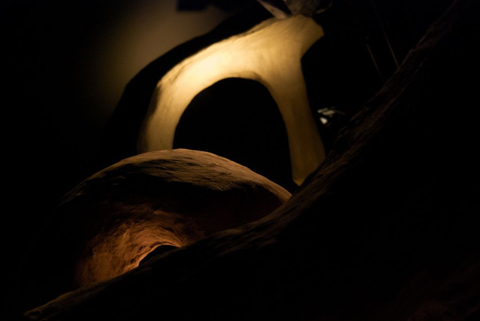 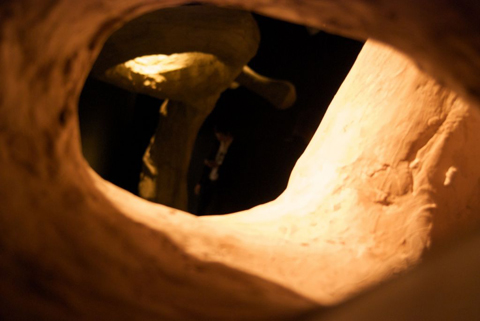 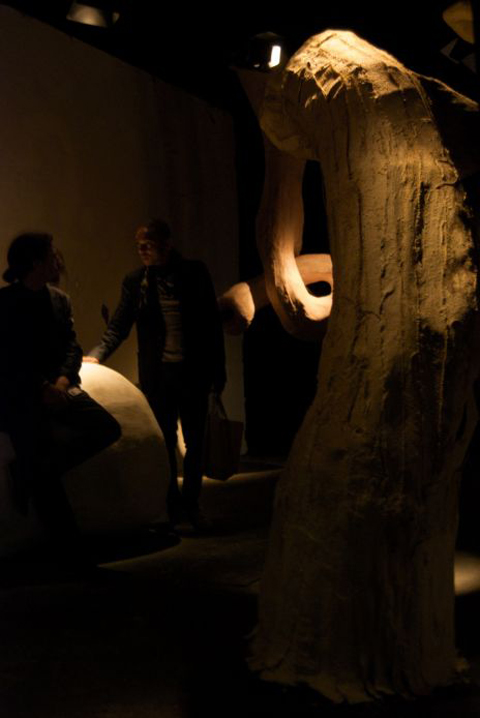 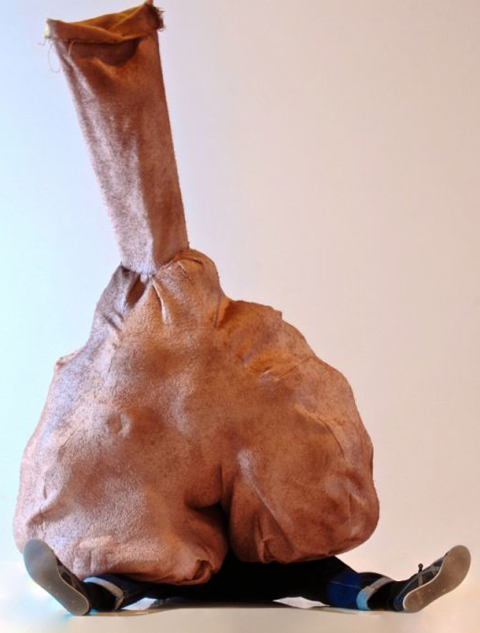 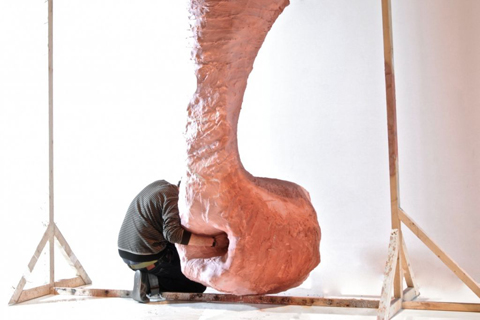 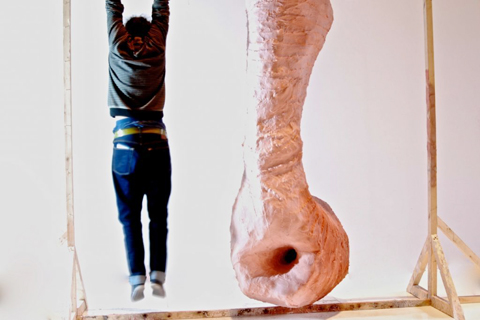 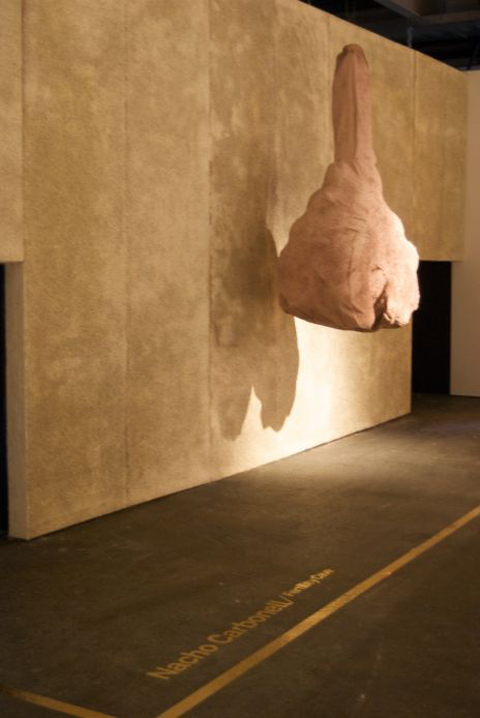 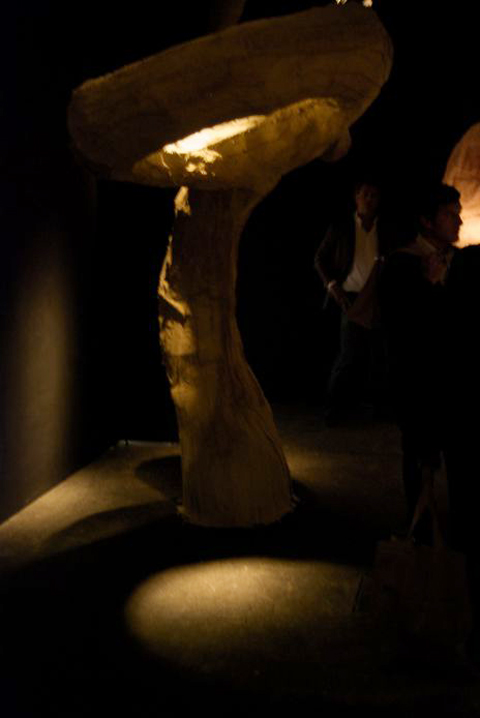