top
Yesterday’s Talents are the Talents of Tomorrow
by Claudia Beckmann | Nov 24, 2009 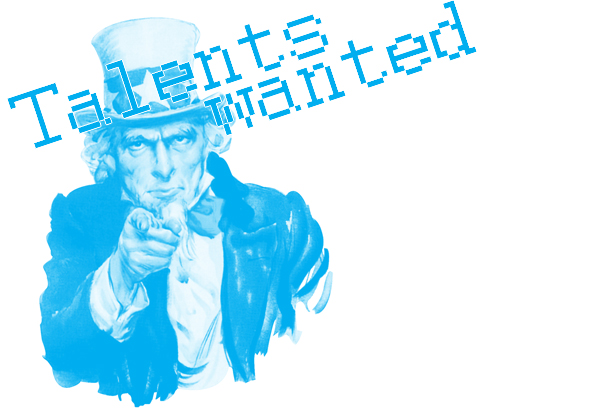 How do you define talent? And how long can you be one? If you are a talent it would seem you have nothing more to prove; and the one or other person remains a talent their entire lifetime. Nor does the epithet "young" alter anything. In recent years, wherever you look the talk has been of talents. And you thus might be forgiven thinking new discoveries are constantly being made. But that is not the case. Often the selection is merely varied and compiled anew, the title of the talent primer is given an additional adjective and the preface re-written. In the actual books you find more or less the same team of more or less young designers, who have undoubtedly attracted attention with interesting projects. With the emphasis on "have"; it is not unusual for the examples to be three or four years old. And as such the erstwhile "young talent" has long since become an established name in the scene and is an undisputed leading light - and therefore morphs into an "eternal talent".

Two of the classics among the talents are Kram & Weishaar, who are often presented with their "Breeding Table", which was first bred back in 2005. It was a clever and visionary project, but it remains a mystery why the two men have been included in the new book by Hansjerg Maier-Aichen "New Talents. Stand der Dinge" (New Talents. The State of Things). Equally difficult to understand why Jerzey Seymour is also to be found there - with his projects "Brussels Brain" (2005), New Order Chair and Living Systems (both 2007). Once again, my remarks are by no means intended to cast aspersions over the quality of the designer or his creations, on the contrary. it is no longer possible to imagine the design scene without the Berlin-born Canadian, who has long since progressed being a promising talent. The same is true of Martino Gamper and his wonderful "100 chairs" (2007) or Tom Price and his "Meltdown-Chairs" (2007).

Matali Crasset, Jurgen Bey, Constantin Boym and Martí Guixé were deliberately included, we read in the book's introduction, because they already stood for highly individual product ideas in the 1990s and have acted as an example for a not inconsiderable number of the younger generation. That may be true but you do wonder whether that young generation has not long since donned the pioneering role for the next generation. After all, you need talent to be able to select good "young talent". And who knows what lies dormant in us. Perhaps we are all young talents when it comes down to it - more or less. 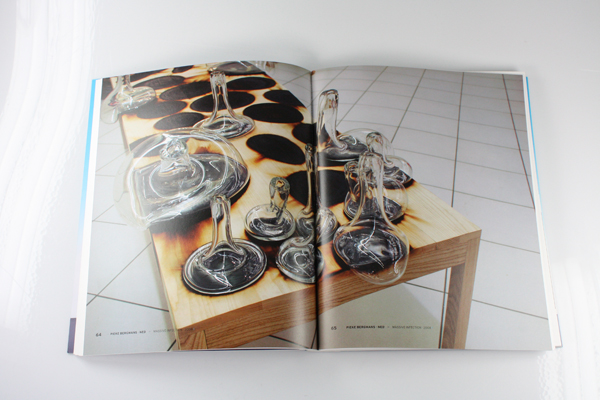 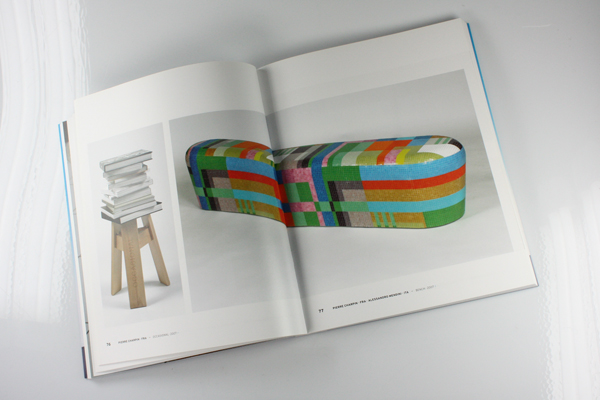 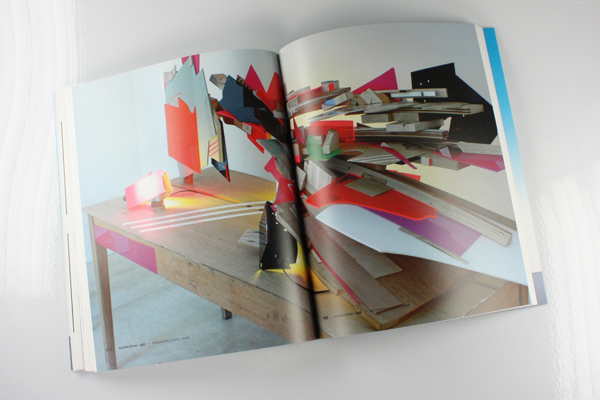 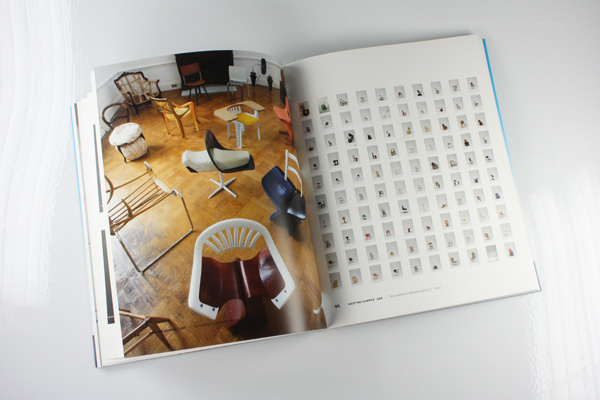 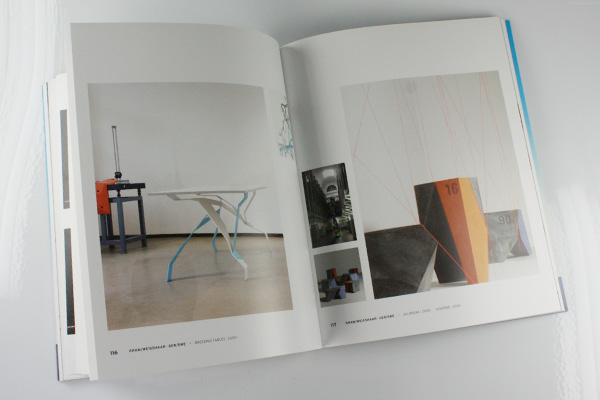 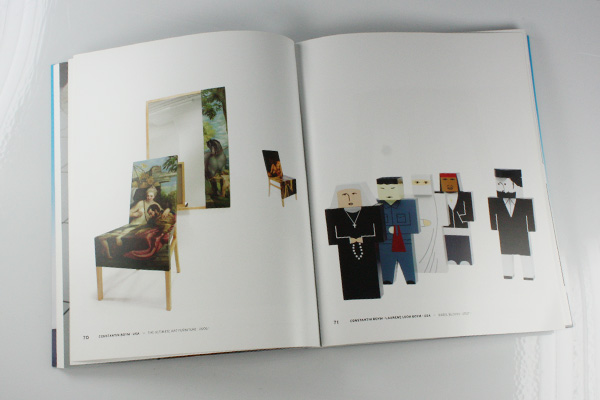 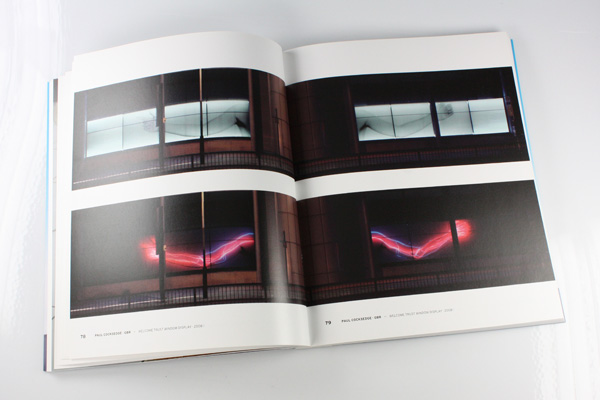 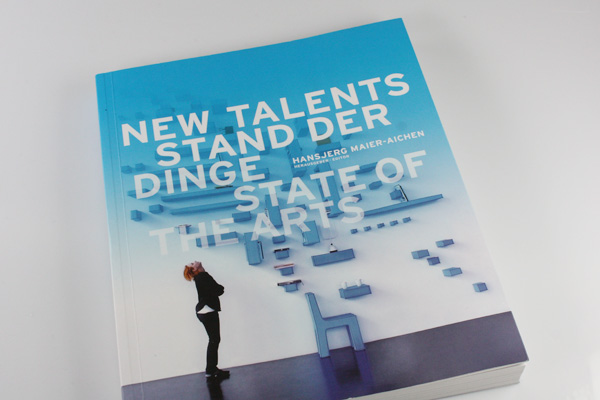