top
Yoko
Anderssen&Voll dream up a luminaire for Foscarini
Apr 3, 2013

We have no idea what inspired Norwegian designers Espen Voll and Torbjörn Anderssen to name their new table lamp for Foscarini “Yoko”. Is it a reference to the female first name, which means “sunshine” in Japanese? Or is it intended as an allusion to Yoko Ono, performance artist and widow of John Lennon? One thing is certain: The assonance in the name, which is composed of two similar but not identical syllables, is supposed to underline the dialog between the two volumes that make up the luminaire’s body. Or maybe the Norwegian winter was an exceptionally dark one and the duo were simply longing for some sun? Who knows?

In any case, following extensive testing and research on the curve of the spherical silhouette, the charming result is an exquisitely delicate and striking luminaire made of polymethyl methacrylate, in other words: Perspex. Its appearance is as light and ephemeral as a soap bubble that floats above a table or sideboard. “Yoko” is set to premiere at Euroluce 2013, which takes place in tandem with the Salone del Mobile. This will be an opportunity to shine a light on the bubble that comes in different pastel shades and hovers above a sturdy base that reaches inside it, and decide for ourselves whether its filigree, perhaps even ethereal appearance together with the shades and reflections it emanates does indeed create the illusion of northern lights. You can rest assured that it won’t burst as easily as a soap bubble – Yoko is far too charming for that. (tw) 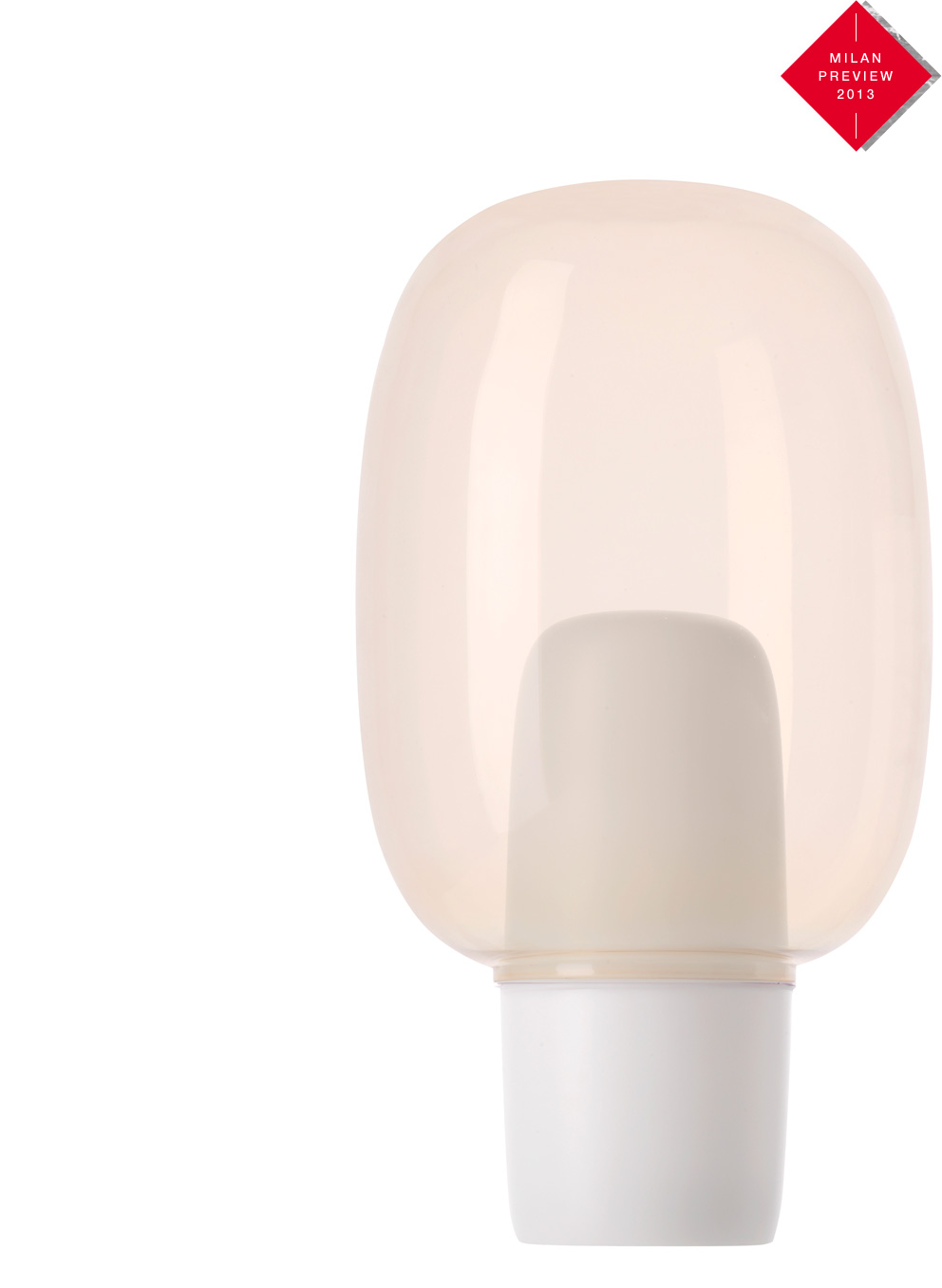 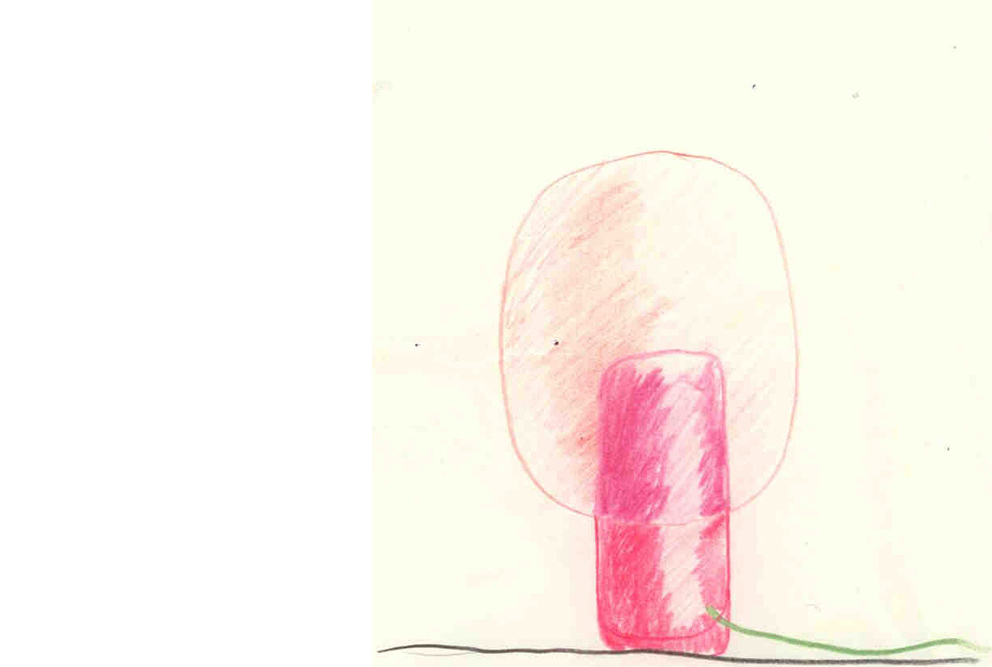