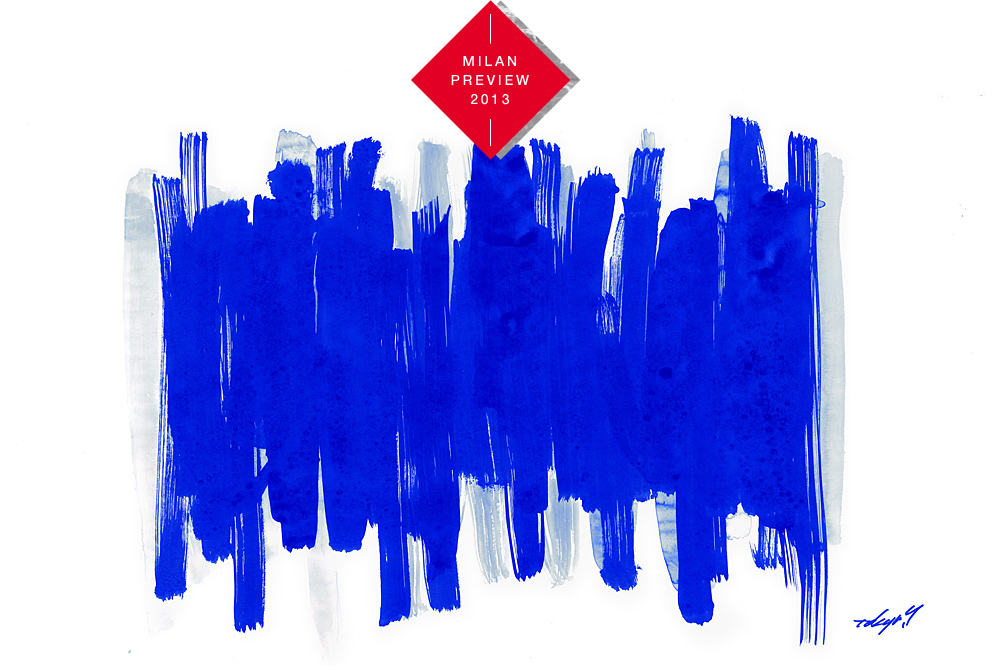 The mirror and the central role it plays in our lives goes far beyond the Grimm’s fairy tales and our bathrooms: Wall pieces such as Tokujin Yoshioka’s “Mirage” enhance the aesthetic appeal of living rooms, hallways and entryways across the world. Yet the dimensions of this mirror are subject to no boundaries – well, aside from the size of the wall on which it hangs, of course.

Mirrors reflect light and optically expand rooms into sheer infinity, and Tokujin Yoshioka’s “Mirage” for Lema is no exception. However, a simple mirror alone would not have been challenging enough for the Japanese master of the experimental and the magical. Anyone who is able to fashion architecture from fibers, armchairs from crystals and windows from rainbow prisms, can of course turn his hand to mirrors too, and come up with something rather special.

“Mirage” comprises a series of different segments, each coated with a reflective surface. But the object’s unique refinement comes in the form of its hanging system, which allows the user to align and arrange the individual elements in a seemingly infinite variety of ways. Rotated a little to the right, or a little more to the left, the mirrors can be mounted alongside one another and as such capture far more light and create a wider range of spatial impressions than a simple, flush mirror ever could. Thus, what we see in the mirror is more of a shimmering fata morgana or a glimpse into another realm.

And it doesn’t stop there. Tokujin Yoshioka has provided “Mirage” with yet another dimension: Users aren’t restricted to hanging the mirror elements one after another in a single straight line. The “coupling system” devised by the manufacturer means that they can even adjust the height of the individual components, when lining them up. It is this finesse that renders “Mirage” far superior to the plain, mundane mirrors we all know so well, and transforms this wall piece into an objet d’art. (ua) 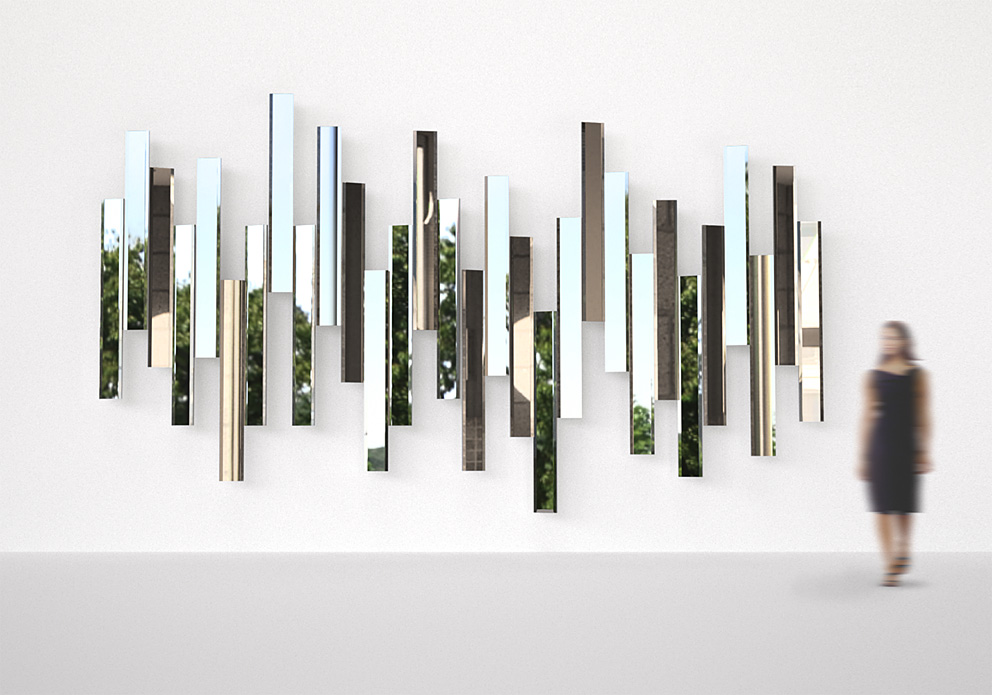 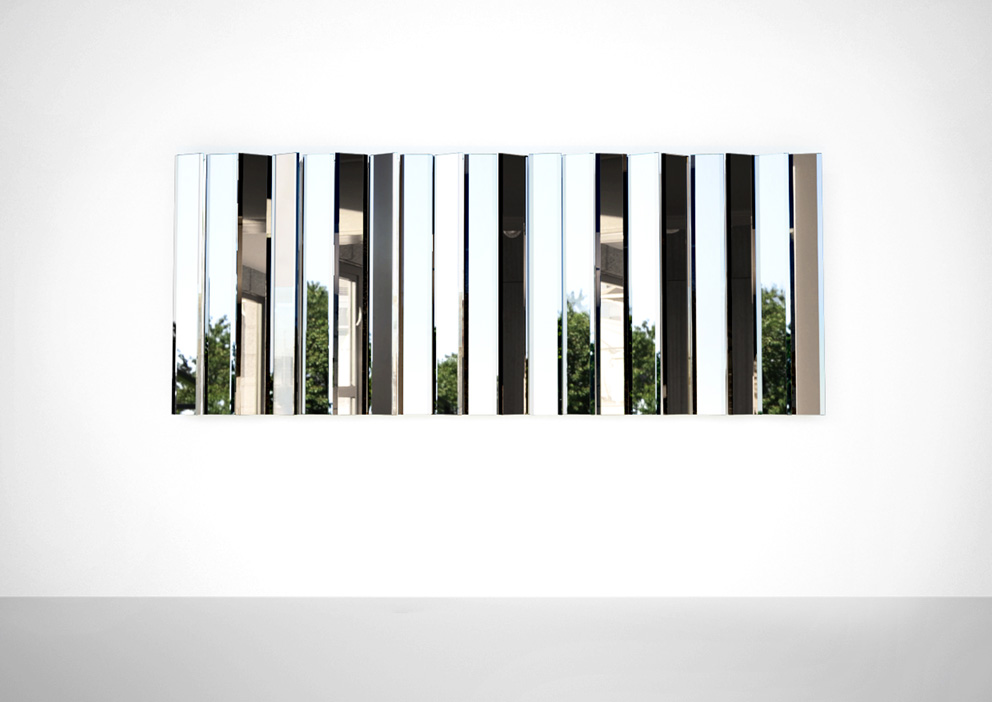 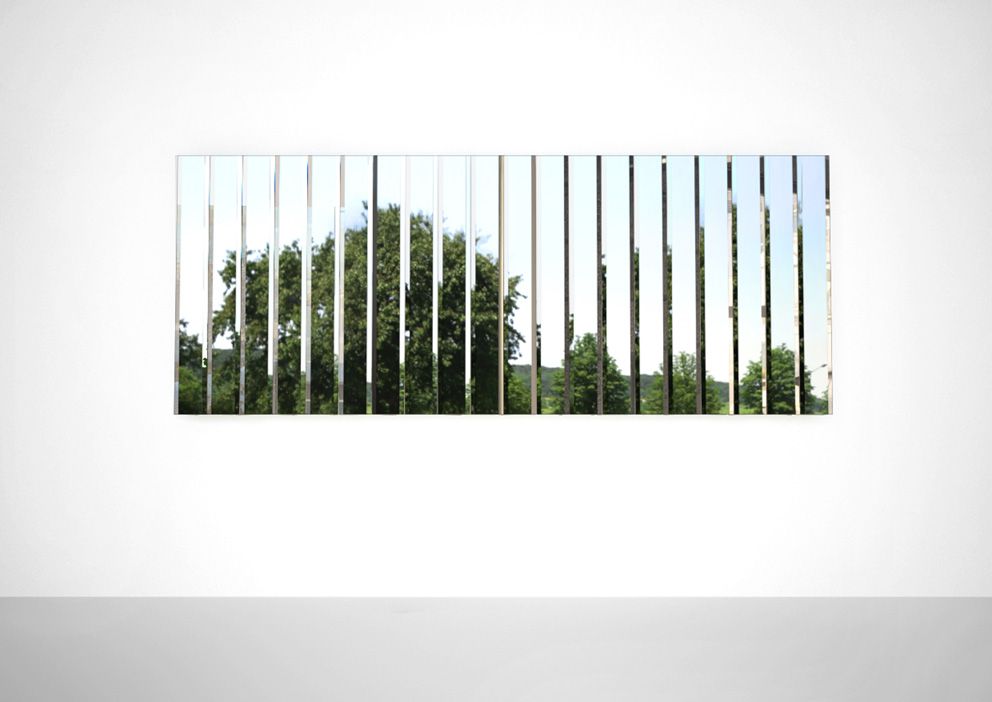 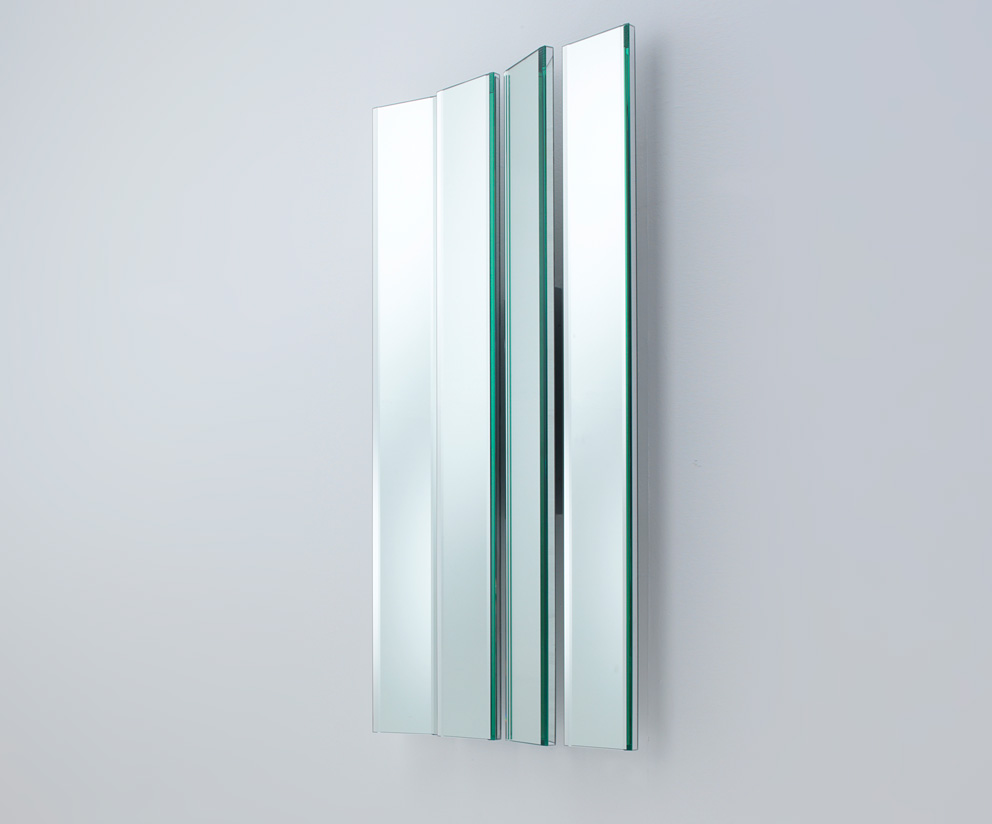 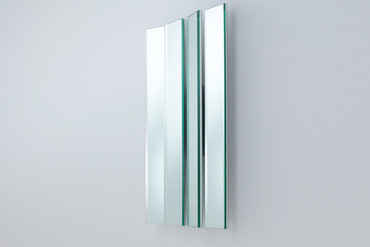