There it stands, wrapped in special gold film like some space age relic - the first Coca Cola bottle to have flown in space or, to be more precise, to the MIR space station - a magical object from the industrial era, the product of the desire for a new, extra-terrestrial and planetary perspective. In addition to the well-travelled bottle of pop, and other objects representing the "archaeology of the future" line up in the planetary orbits, only a cursory description of which reads like pieces from a fictive liturgy: the exploding wreckage of an Ariane 5 rocket, a shattered piece of satellite, a "MIR safe containing an illustration on space paper, stamped and signed by German astronaut Ulf Merbold and the Russian cosmonauts" and "Space Jewels", which flew on board the space shuttle Columbia, "a gold nugget from the mine of the Queen of England", embedded in Kapton gold transfer-printed satellite film and Stycast high-tech glue, a "piece of marble from Aphrodite's bathroom" and crystals "synthesized in zero gravity".

A new departure into the realms of weightlessness

"Zero G" means zero gravity or weightlessness or, expressed differently, Zero G is a way of leaving the burden of circumstances behind and taking off. Here and now. The dream of unrestricted freedom, which many dreamed of in the sixties and seventies, merges with the fantasy of technological advances and art. And Charles Wilp (1932 to 2005), artist, designer, art director and composer made them his protagonists. According to documenta creator Harald Szeemann, who hired him for d 5, Wilp was a mercurial multi-talent, an advertising genius, someone full of ideas. He became famous in the fifties and sixties as one of highest paid advertising photographers in the world, a photographer, whose pictures graced the title pages of the major magazines. But Wilp also took pictures of his friend Joseph Beuys, bare-headed, in swimming trucks, on a Kenyan beach, where Beuys made transitory drawings in the sand, preserved exclusively on film.

A small but extremely exciting retrospective in the University of Arts Gallery in Braunschweig, jointly curated by Annette Tietenberg and Ingrid Schmidt-Winkeler, the widow of Charles Wilp and Marie-Luise Heuser, the executor of his estate, are now exhibiting the "Artronauten" next to the advertisements and photographs. With the help of sculptures, posters, photographs, drawings and advertising spots spanning four decades, the exhibitor clearly shows the immense creative potential that space research opened up for art and design.

But you can rediscover them here, the advertising campaigns which are now catchphrases. In an age when the only advertisements, which existed in Germany were conventional, Wilp wrote advertising stories, in which the product became part of the myth and he was no longer the anonymous author of the message. In the early fifties, he looked for the strong man and the bear and came up with the slogan: "Wodka macht hart. Puschkin macht härter." [Vodka makes you tough. Puschkin makes you tougher]. In 1962, his VW Beetle drove off into the blue yonder above the caption: "Er läuft ... und läuft ... und läuft." [It goes on....and on.... and on]. He also drew the back of a Beetle on a chicken's egg with the caption: "Es gibt Formen, die kann man nicht verbessern" [Some designs you can't improve on] below it.

But in 1968, his campaign for a drink, Afri-Cola, which up to then had only been seen as nothing more than a sugary lemonade, made him a total legend. Using lascivious nuns, bags of sex appeal and flower-power girls, he transformed this ordinary fizzy drink into an exhilarating cult drink, which came to be synonymous with the spirit of the time: "Sexy-mini-flower-pop-op-cola, alles ist in Afri-Cola". [Sexy-mini-flower-pop-op-cola, Afri-Cola has it all].

The visionary who, at the time, was usually seen running around in a bright yellow "reactor suit", wasn't short of critics, even from within his own ranks. The same accusation is still levelled at him today, namely that he only ever advertised himself. Nevertheless, with his help, sales of Afri-Cola rose by 34 percent. Now, one can again marvel at all this on the walls or in total relaxation on Wilp's original white, faux leather suite.

The sensuality of zero gravity

At the end of the eighties, Wilp swapped the canary yellow overall of the creative director for the pale blue artronaut's uniform, which is also on show in the exhibition. According to Wilp "Artronauten" are the people who assist the astronauts and cosmonauts on board the spaceship, doing things they don't have time for. For example, sitting at the window, contemplating and describing new impressions, in the way that philosophers or designers do. That is Space Art. " In short, the artronaut brings the astronaut, who is ruled by instrumental reason, back to culture, even to the extent of turning him into the creator of a new culture of the future.

So Wilp doesn't just refer to the stars and heroes of space travel in collages and sculptures, he animates the spacemen to view themselves as creatives and their journey to the stars as an opportunity to broaden their horizons. On 380 parabolic flights, he experienced the feeling of rising above everything earthly in a state of weightlessness, for one can experience pure sensuality in weightlessness, in the place where art, science and advertising merge.

It's no coincidence that his works of art were the first to be taken on a space mission. And his creations still have an impact on ESA research projects, for example the logo for the Rosetta mission is based on his design and, something not many people know, Wilp found the original picture for the Afri-Cola advertising poster at NASA in Huntsville. When he was looking through one of the windows there, on which condensation had created a rocket in the form of a frost pattern, he happened to notice photographs of pin-up girls in an employee's cupboard. This led to the idea of presenting the super cool erotic of the space age in the form of a frosted pane of glass, behind which models dressed as lascivious nuns offer themselves to the onlooker.

Ultimately, Wilp came to the view that space and the experience of weightlessness are our future and that space art is the only appropriate artistic response to this development: "Weightlessness is the greatest of all arts."

And it goes without saying that Wilp spiced up advertising with a pinch of Duchamp. His lascivious brides exuded their favourite perfume behind the pane of glass which separates the bridegrooms forever from what they desire, which is to experience the promised high for real. But, as we all know, this is not what desire is about. It feeds off itself and anyone who insists on the fulfilment of his desires has failed to understand what pleasure actually is. Whether it's an addiction, ecstasy or weightlessness, the Wilp concept of creativity leaves all earthly burdens behind. Only when the spirit is free, will the future be won. If one is allowed to knock on heaven's door with the help of technology, what's important is to slip through it. Just like his friend Yves Klein, who once called him a "prince of space", Charles Wilp linked reality to the invisible and creativity to weightlessness in order to achieve an auratic, global experience as light as air.

A series of films and a conference "Planetarische Perspektiven" [Planetary Perspectives], which will be taking place in the Aula of HBK from 19 to 21 November 2008, accompany the exhibition. 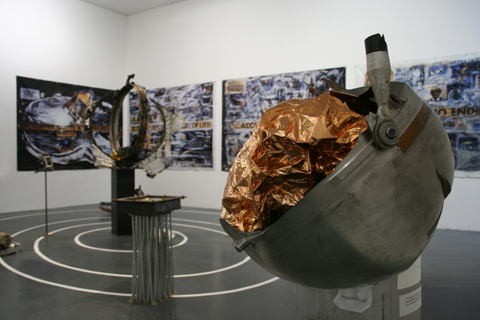 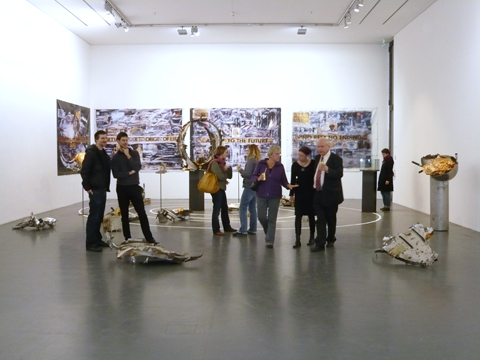 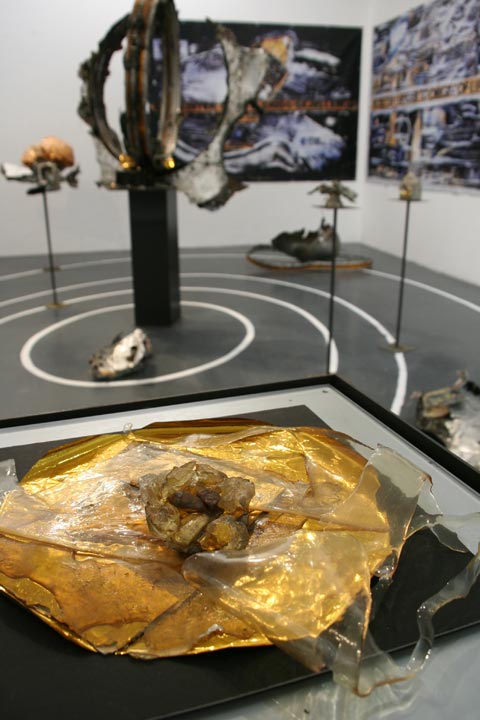 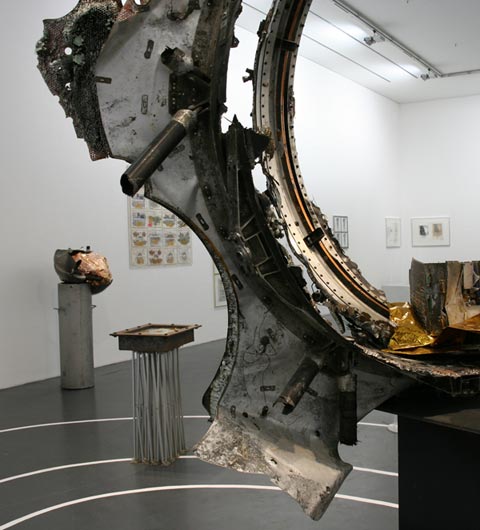 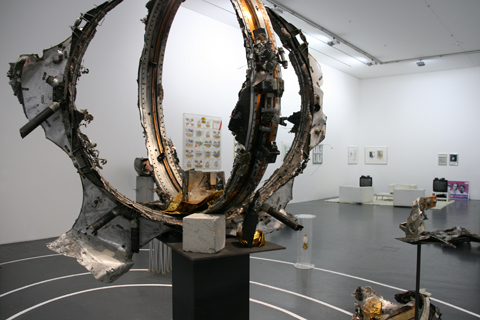 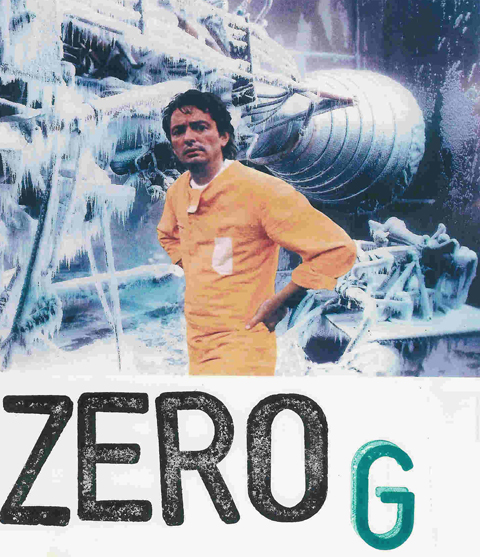 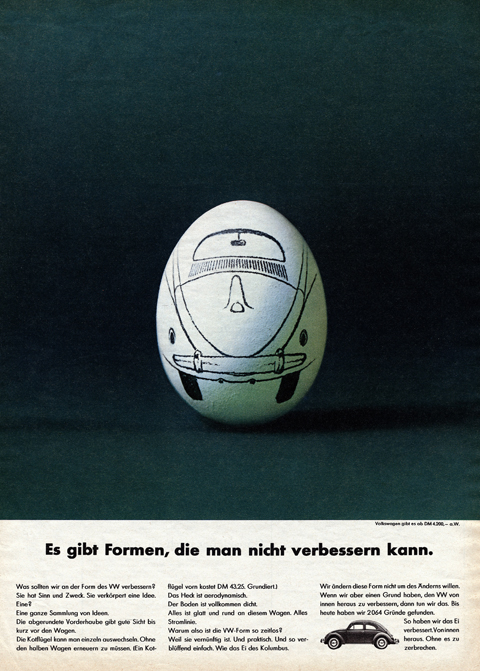 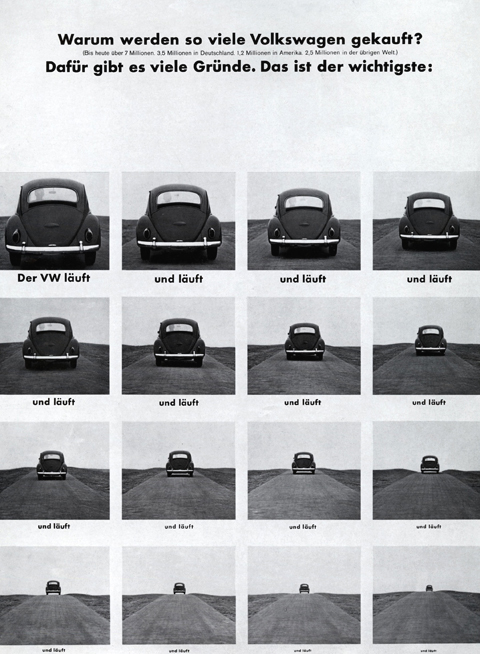