With the luminaire brands Zumtobel and Thorn, and the components manufacturer Tridonicatco , the Austrian Group Zumtobel ranks as a global player in the lighting industry.

At two-year intervals the company intends to promote sustainable solutions in architecture and engineering with the "Zumtobel Group Award for Sustainability and Humanity in the Built Environment". It is designed for trailblazing ideas that create a better future through a distinct sense of responsibility, scientific findings, technological innovation and creativity. From a total of 40 projects all around the world, nominated by an international group of experts, the jury of nine selected a winner in each of the two award categories. Alongside renowned architects, the interdisciplinary jury also included the philosopher Peter Sloterdijk and the Under-Secretary-General and Executive Director of UN Habitat Anna Tibaijuka. As well as sustainability and humanity, the jury attached especial importance to environmentally friendly factors, aesthetic aspects and the ethnic and economic value added of the projects.

The two works which are to be honored on September 14 in the Kunsthaus in Bregenz are the winners of the categories "Built Environment", worth €80,000 in prize money, and "Research and Initiative", which is worth €60,000. The first category is for architectural, engineering and urban planning projects which have already been realized, while the second category is directed at research projects and projects by non-governmental organizations, universities and independent groups and individuals. Morphosis Architects from Los Angeles won the competition in the first category with a high-rise building with a natural ventilation system. The edifice, completed only recently for the San Francisco Federal Building, combines cutting-edge, sustainable technology and intelligent design strategies. In the second category, the team from Schlaich Bergermann Solar from Stuttgart was awarded the prize for the design of its solar updraft towers. 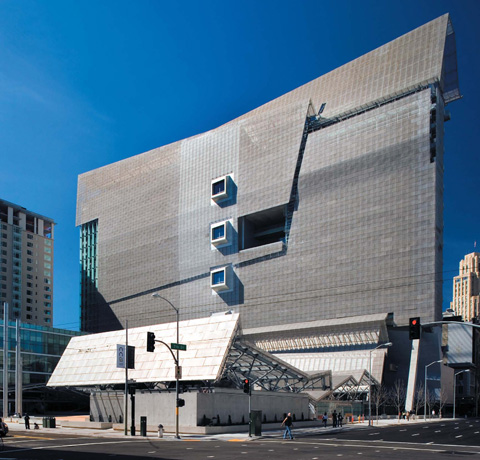 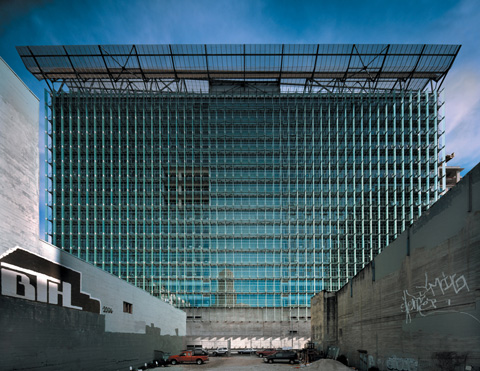