s of furniture design there is. For ever since the 1920s, wood, like steel tube, has had a crucial and highly innovative role to play in the world of furniture design. Erich Dieckmann, for example, who after Marcel Breuer was the most influential furnitur

e designer at the now near legendary Bauhaus, was a great devotee of wood. Not only did this German designer like to use top quality wood, but he often combined it with designs that would permit the production of whole series. This spirit of progressive d

esign informed Muscat, too, whose designers regard it as a homage to Dieckmann. 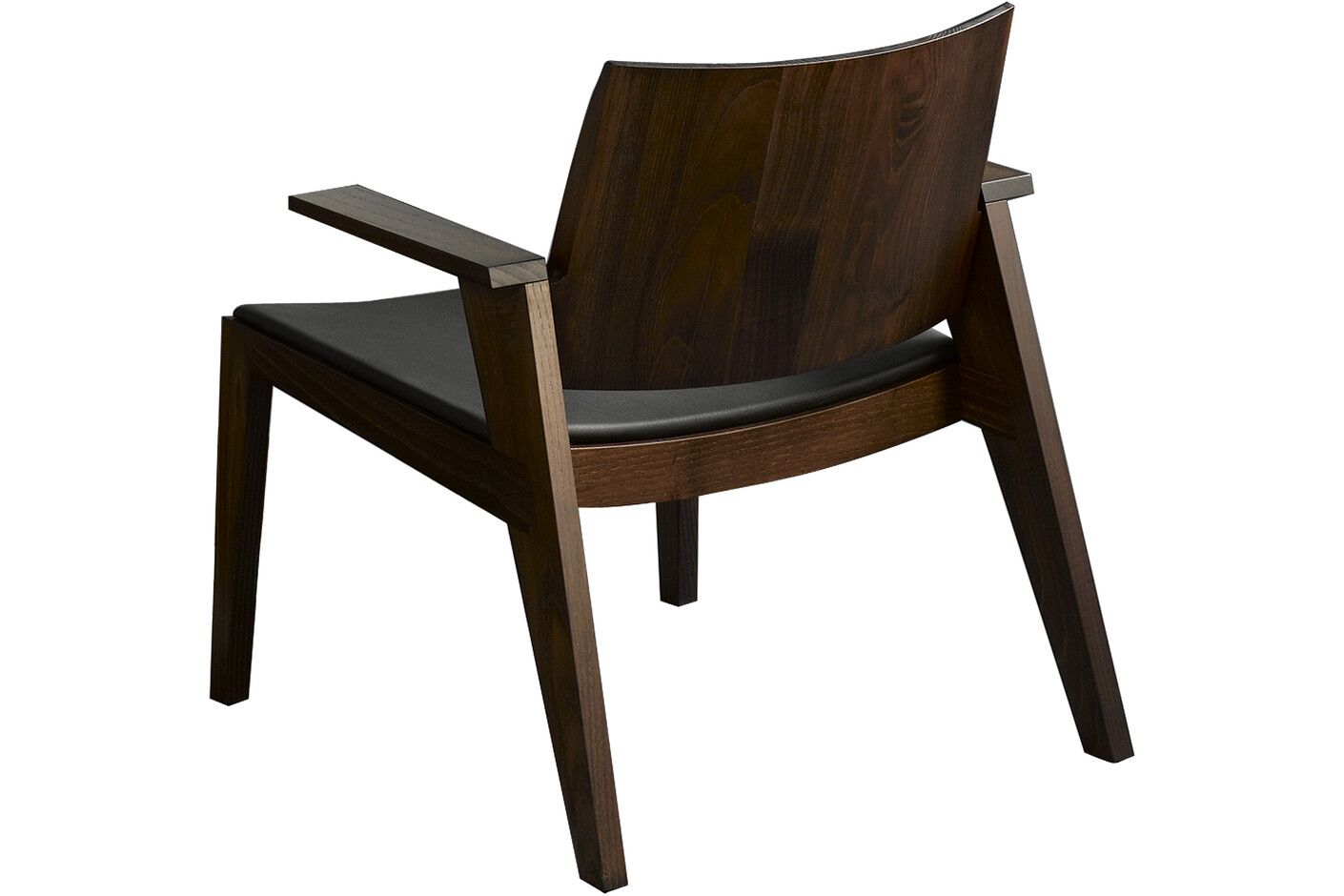 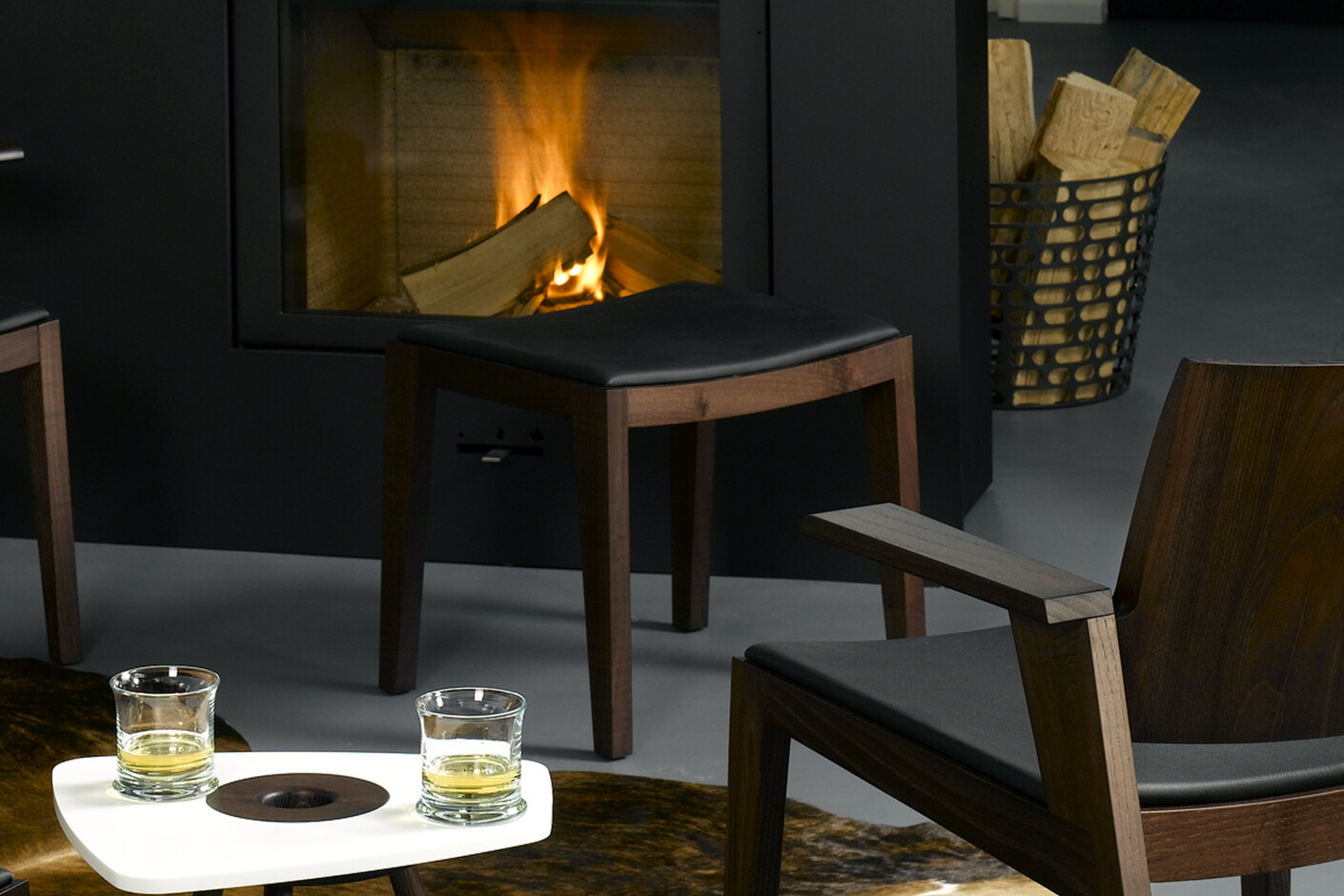 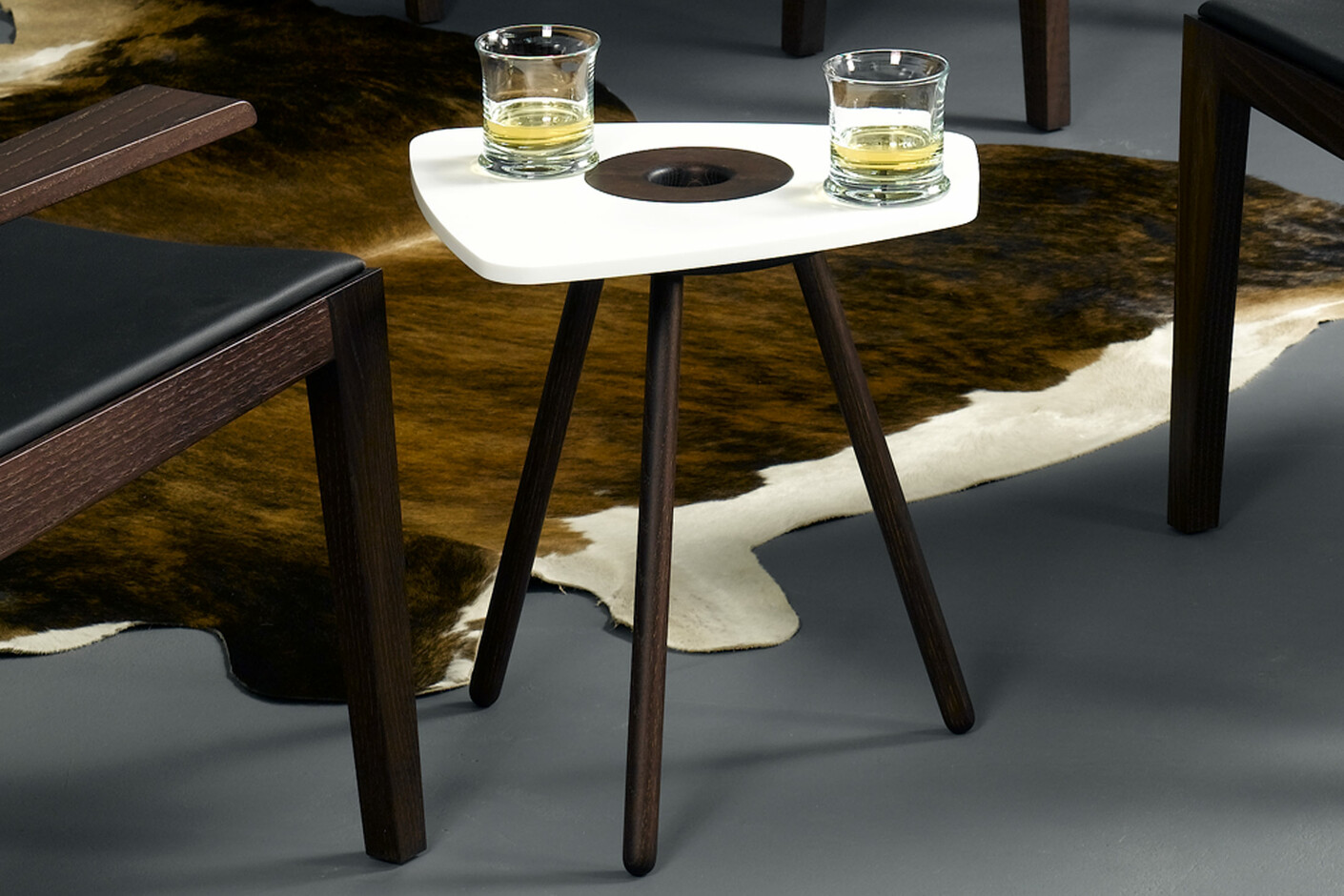 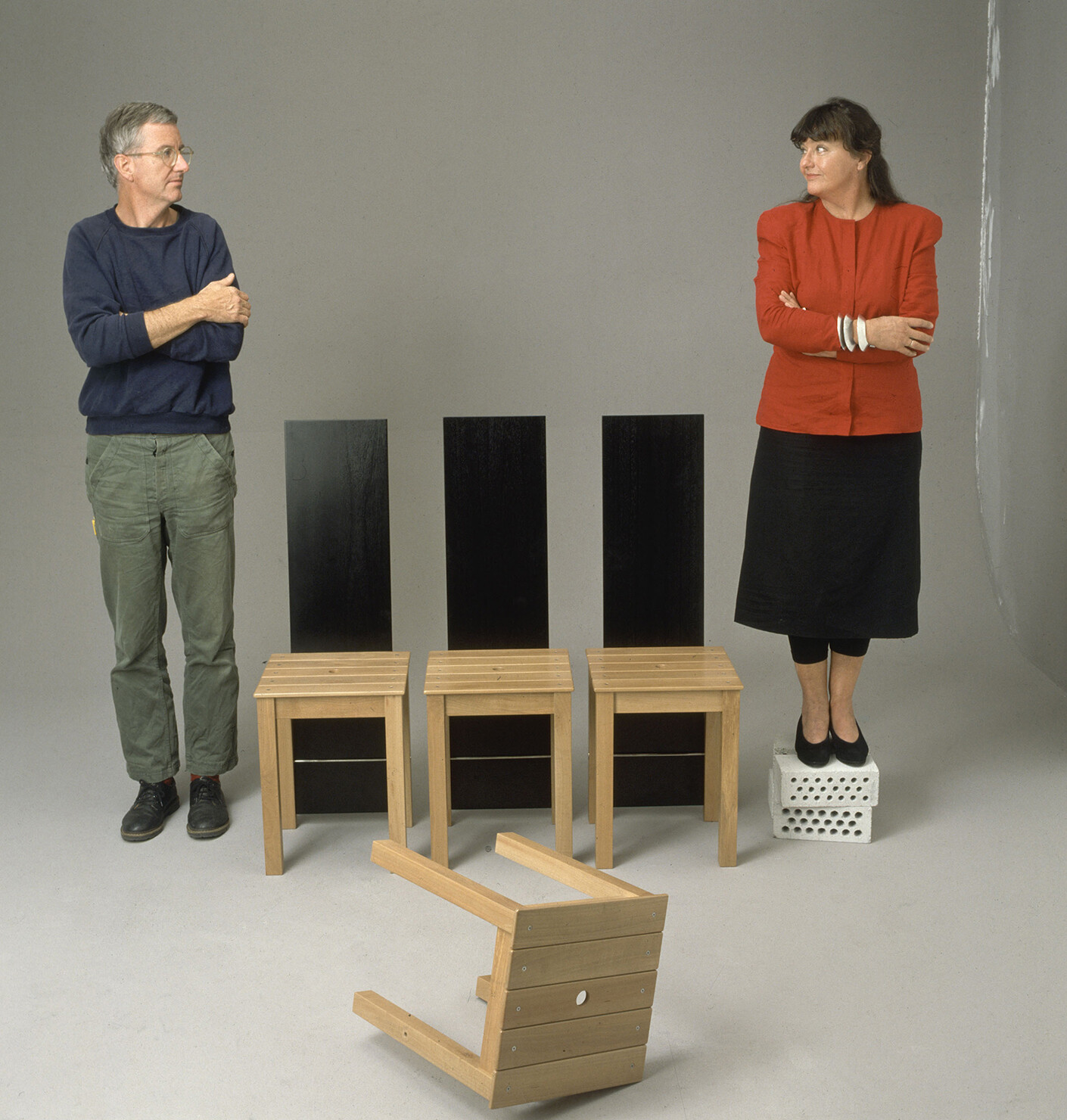 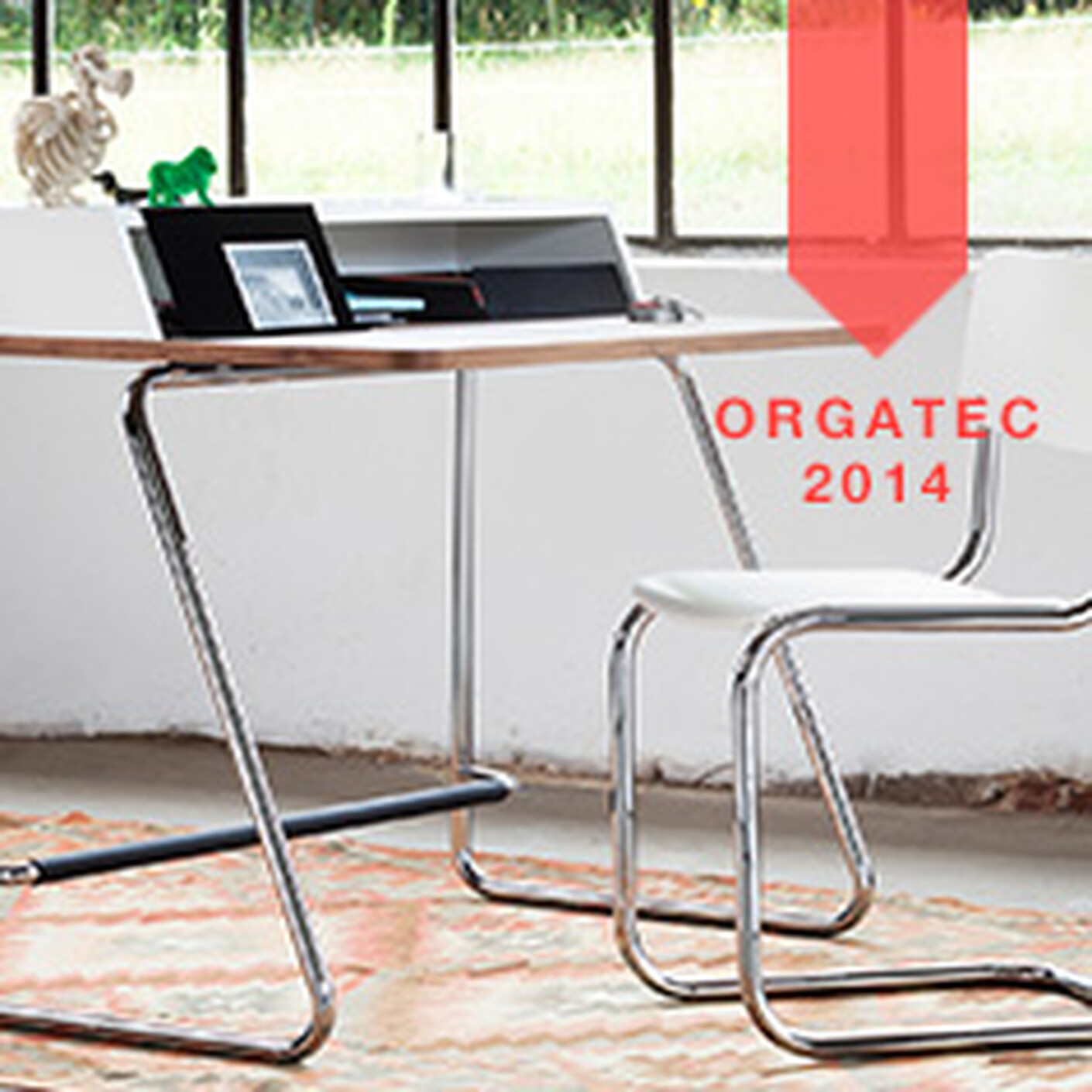