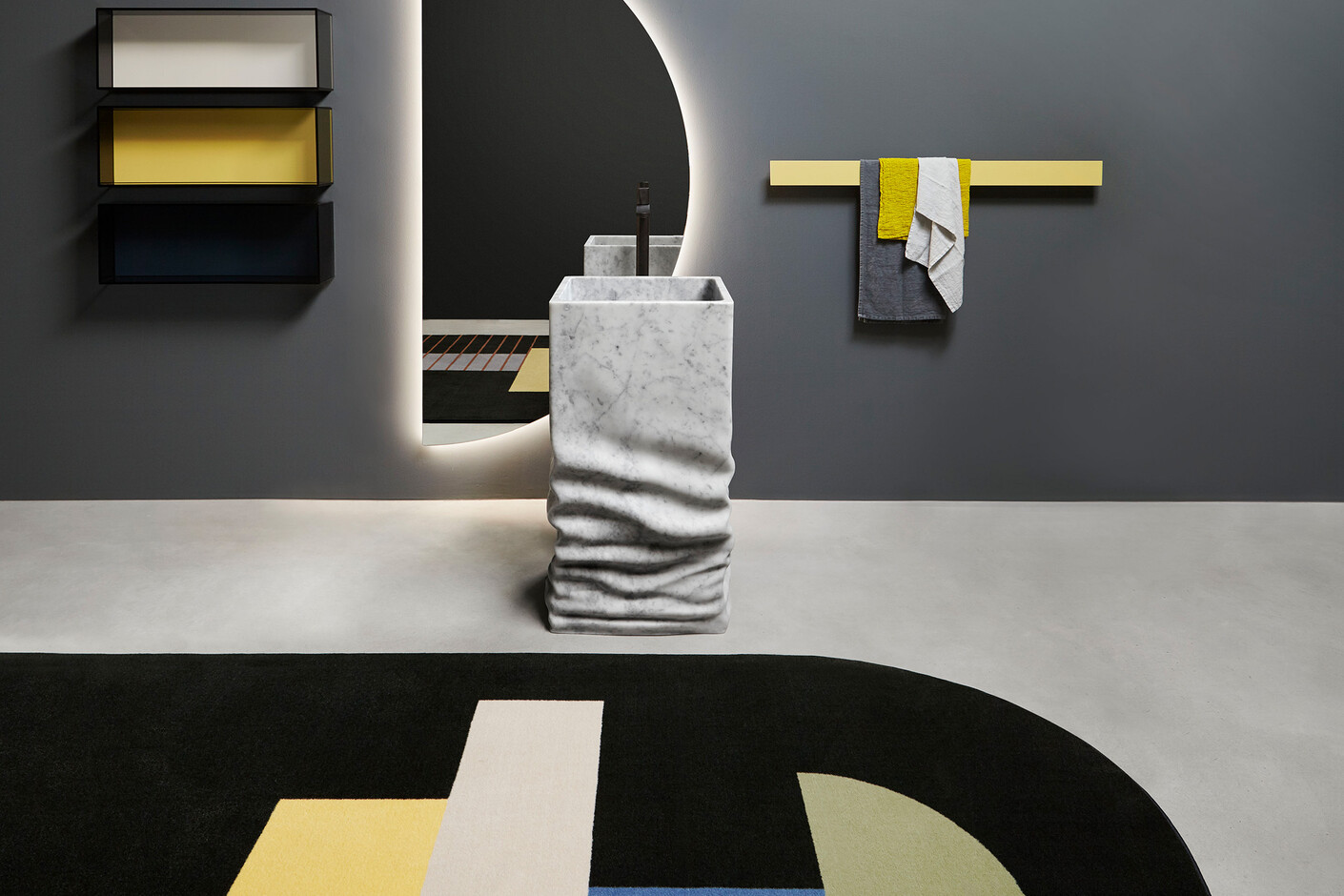 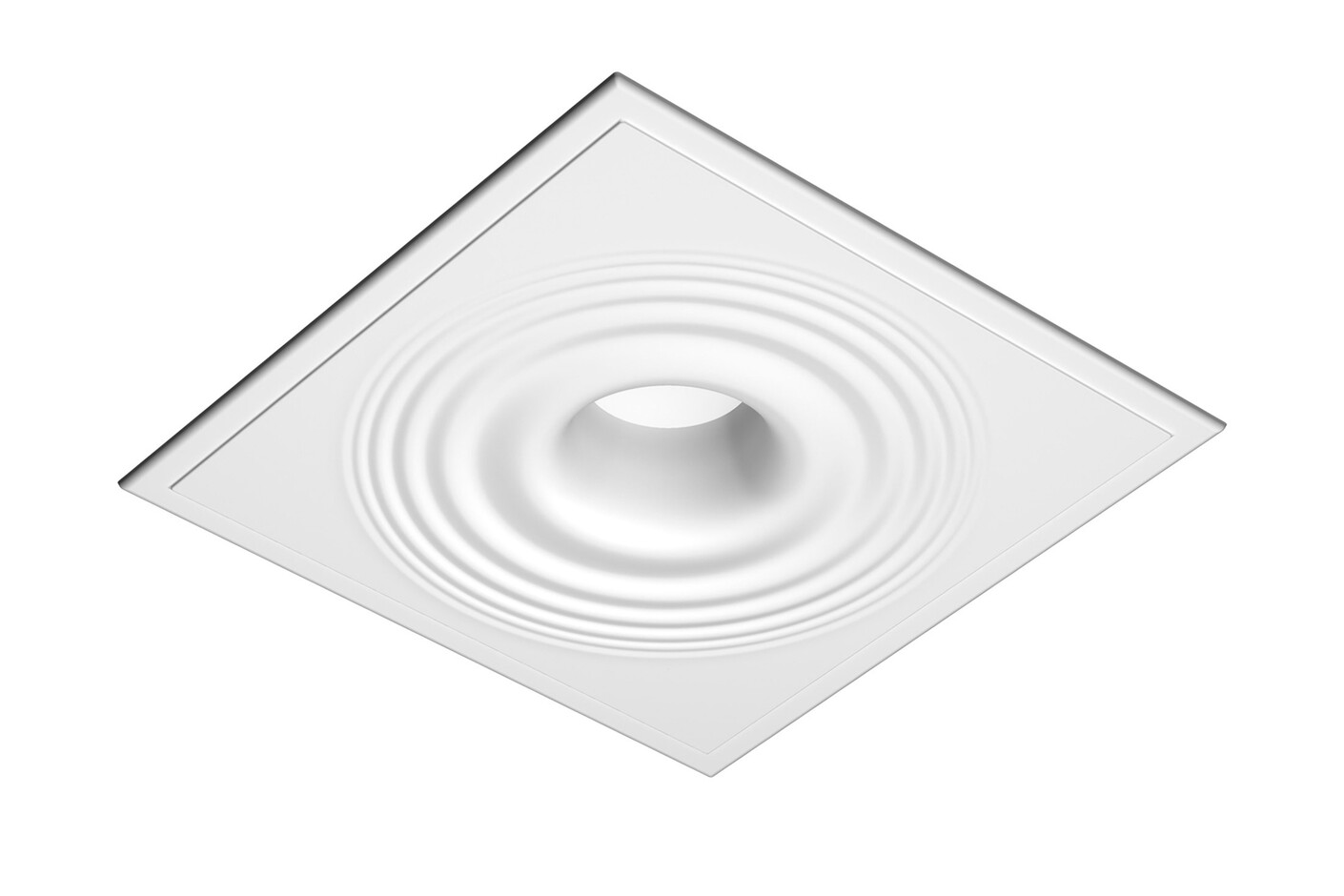 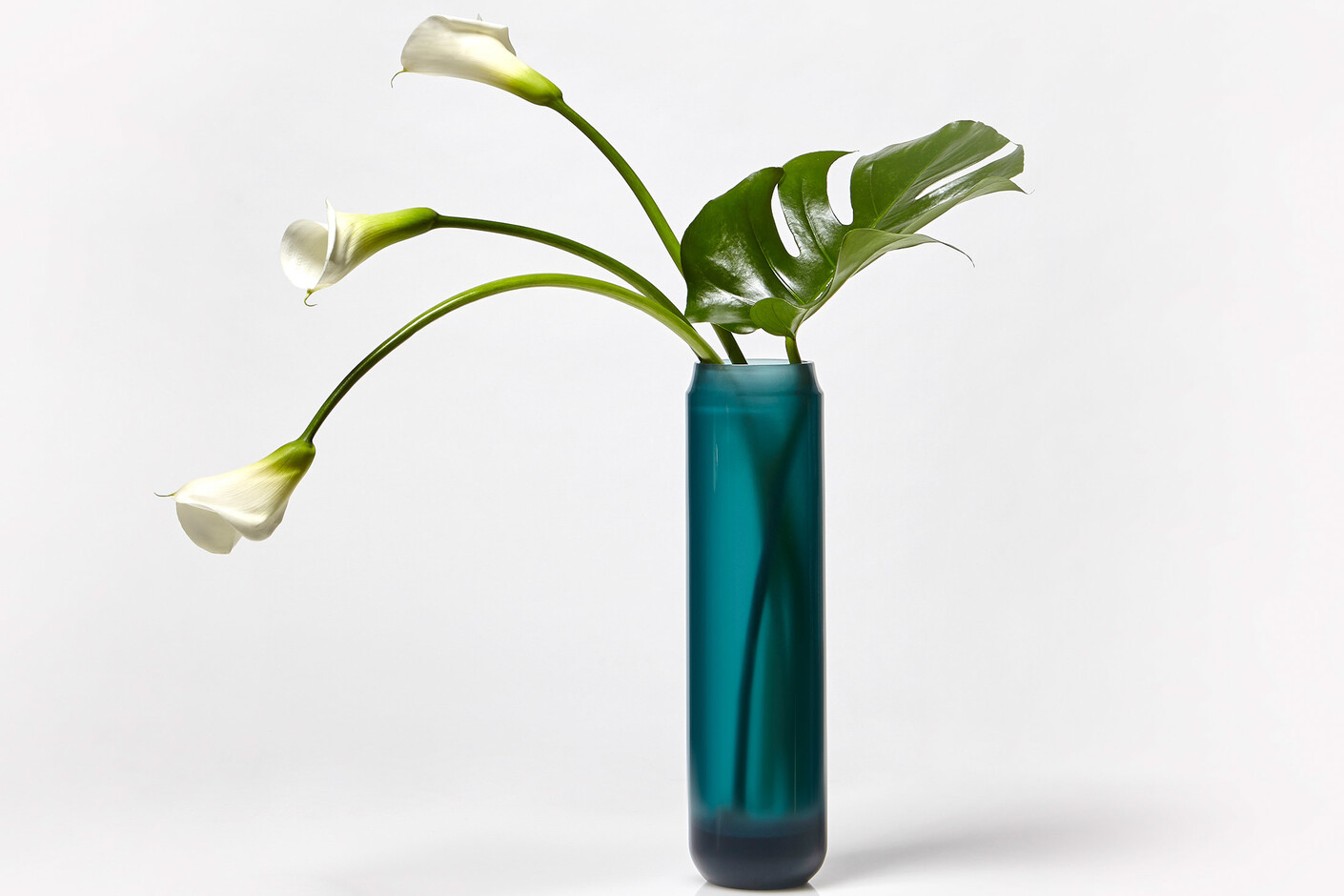 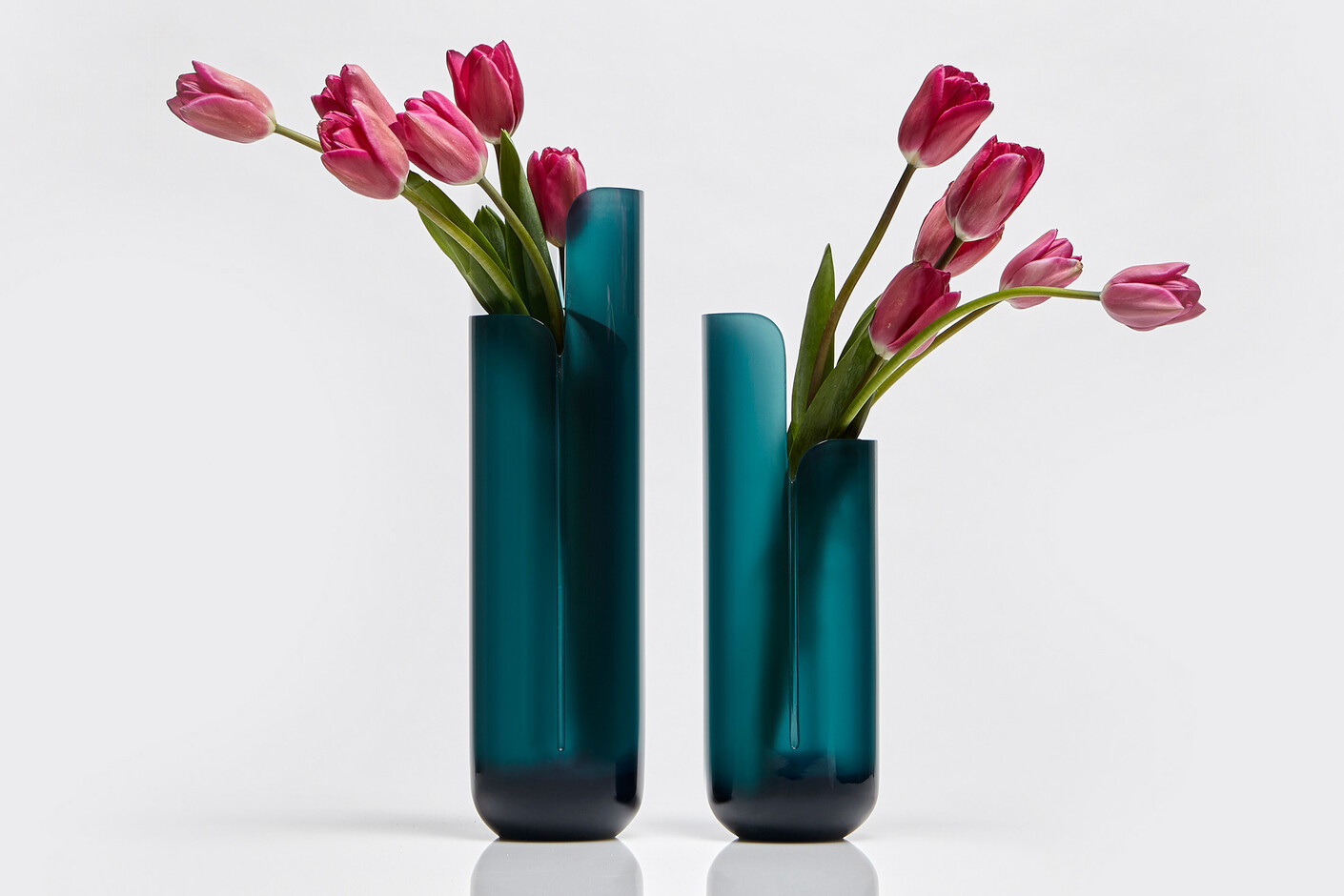 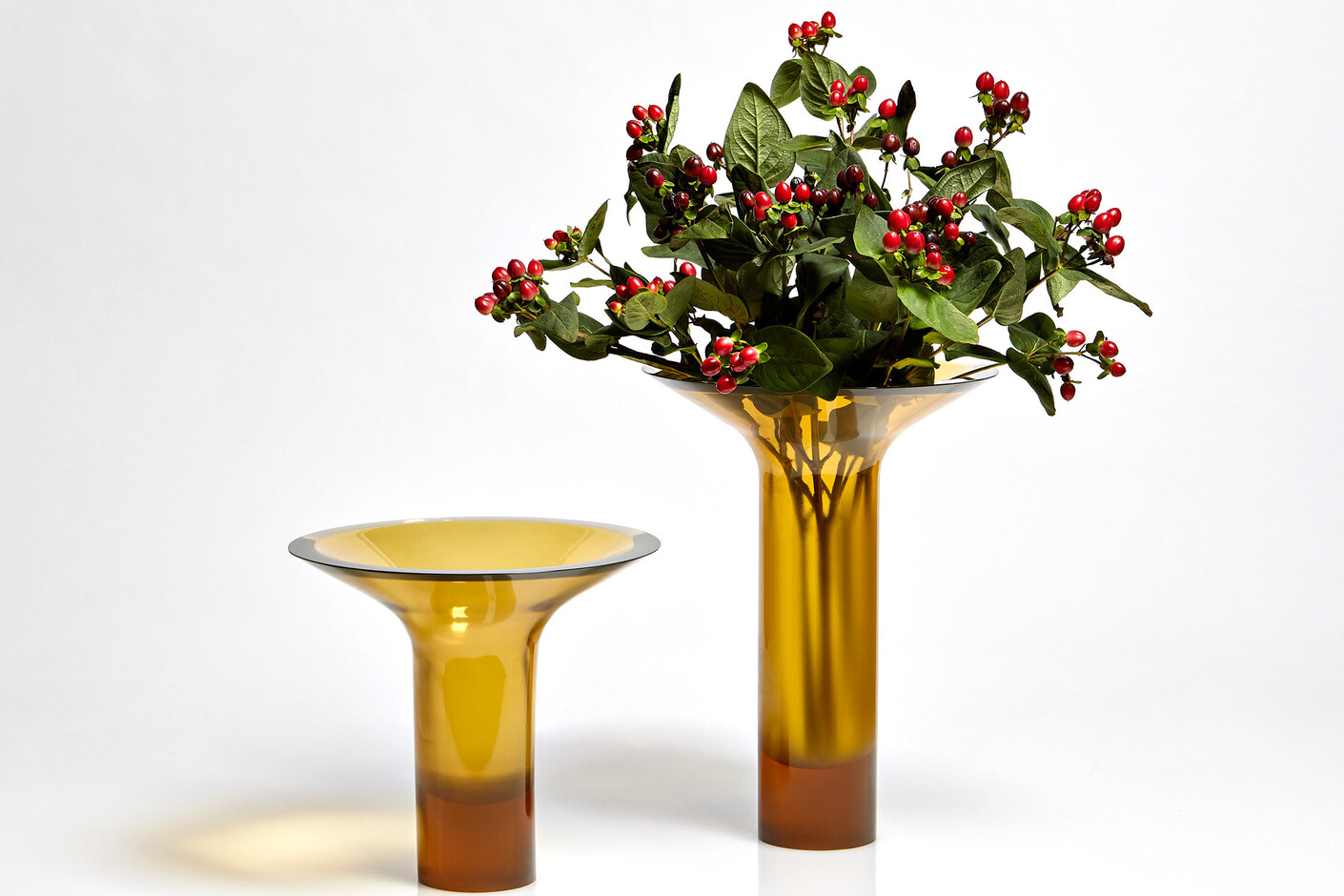 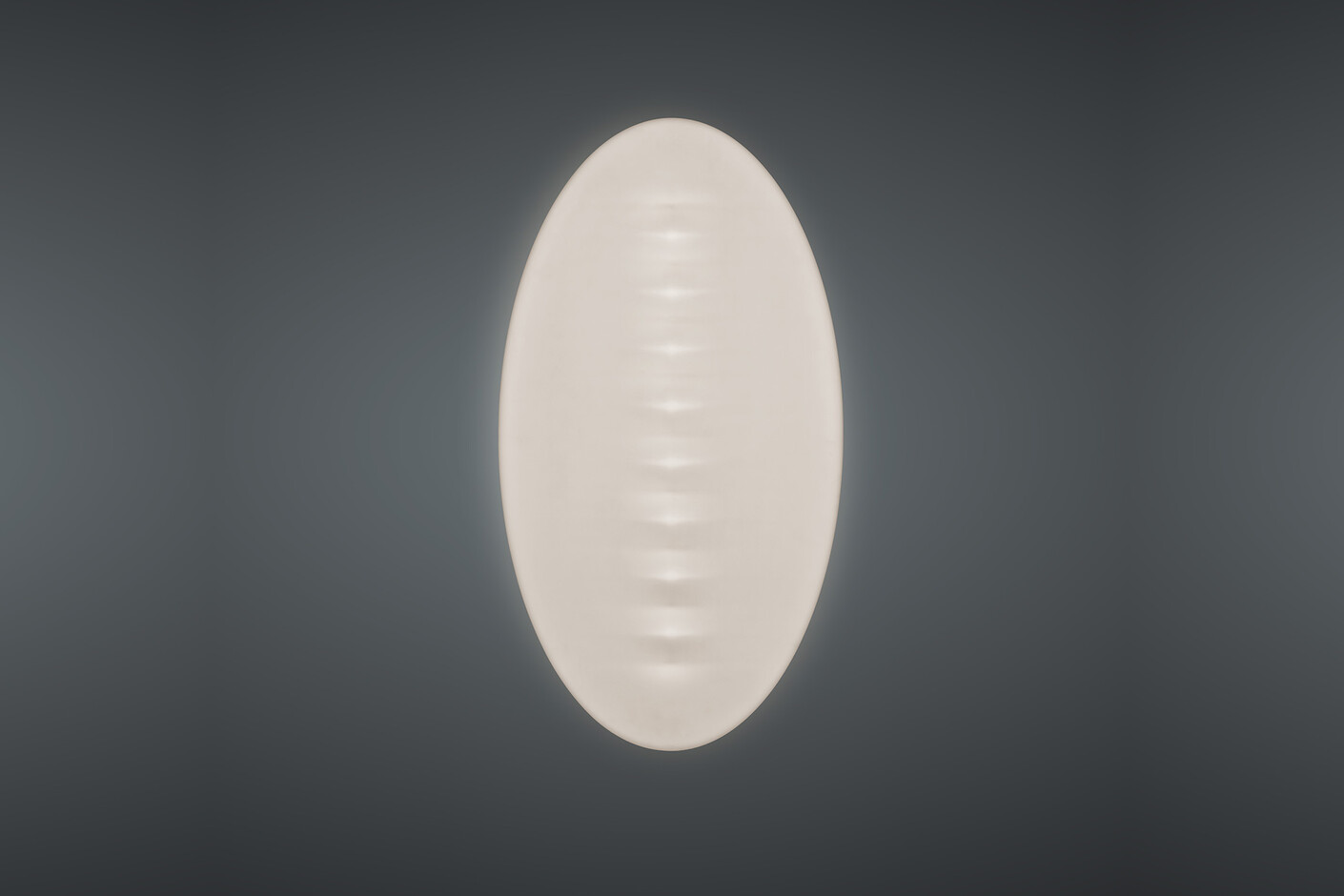 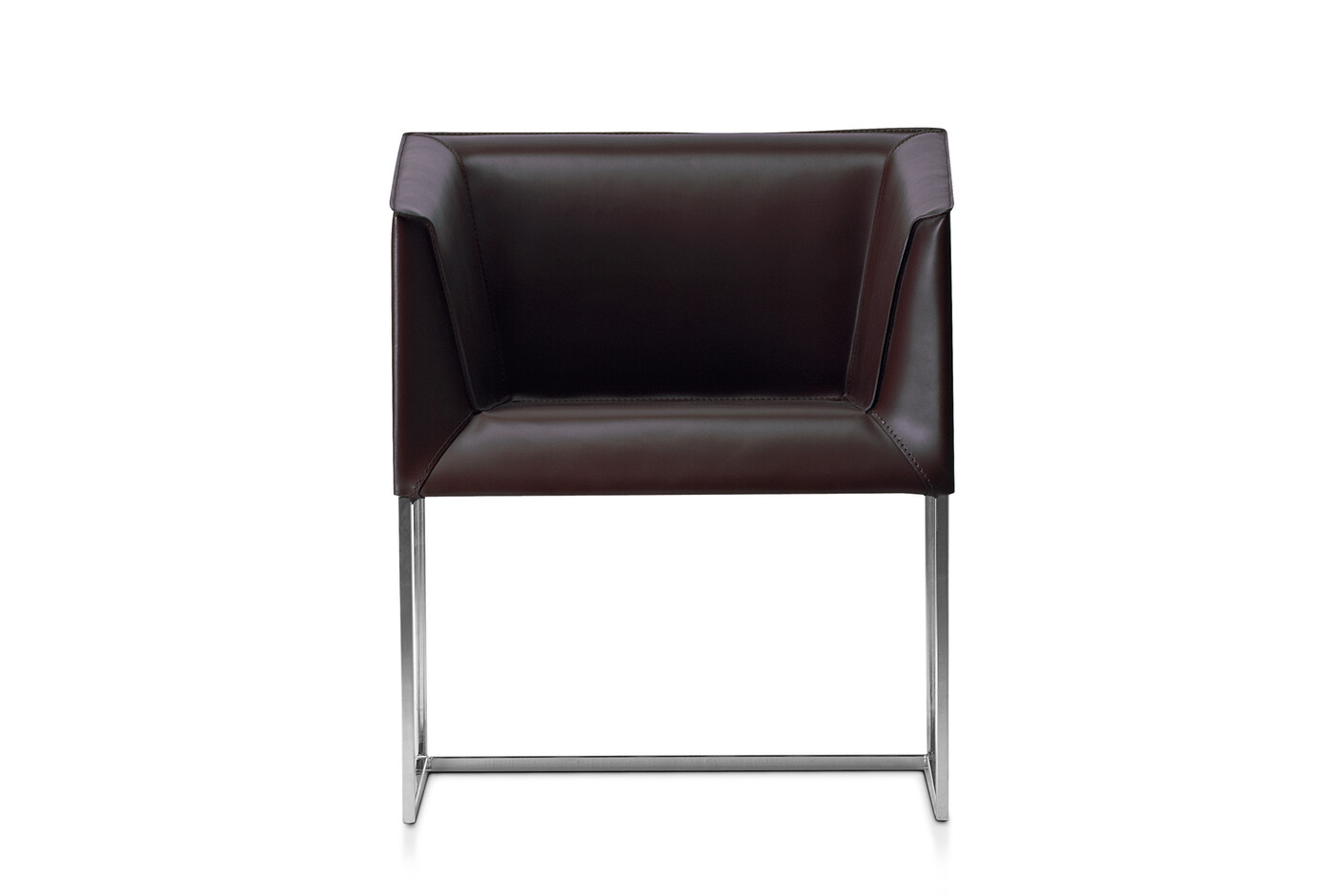 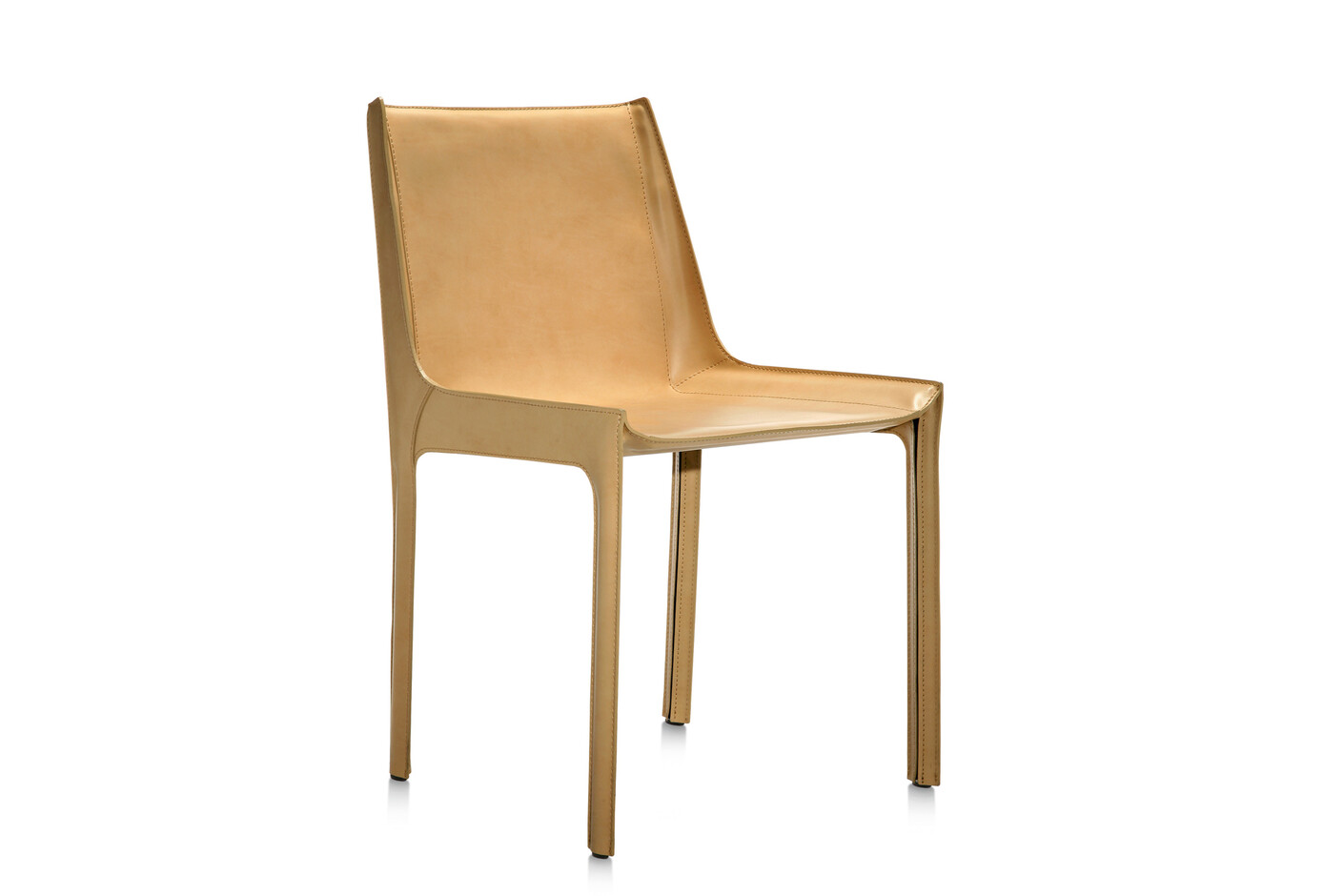 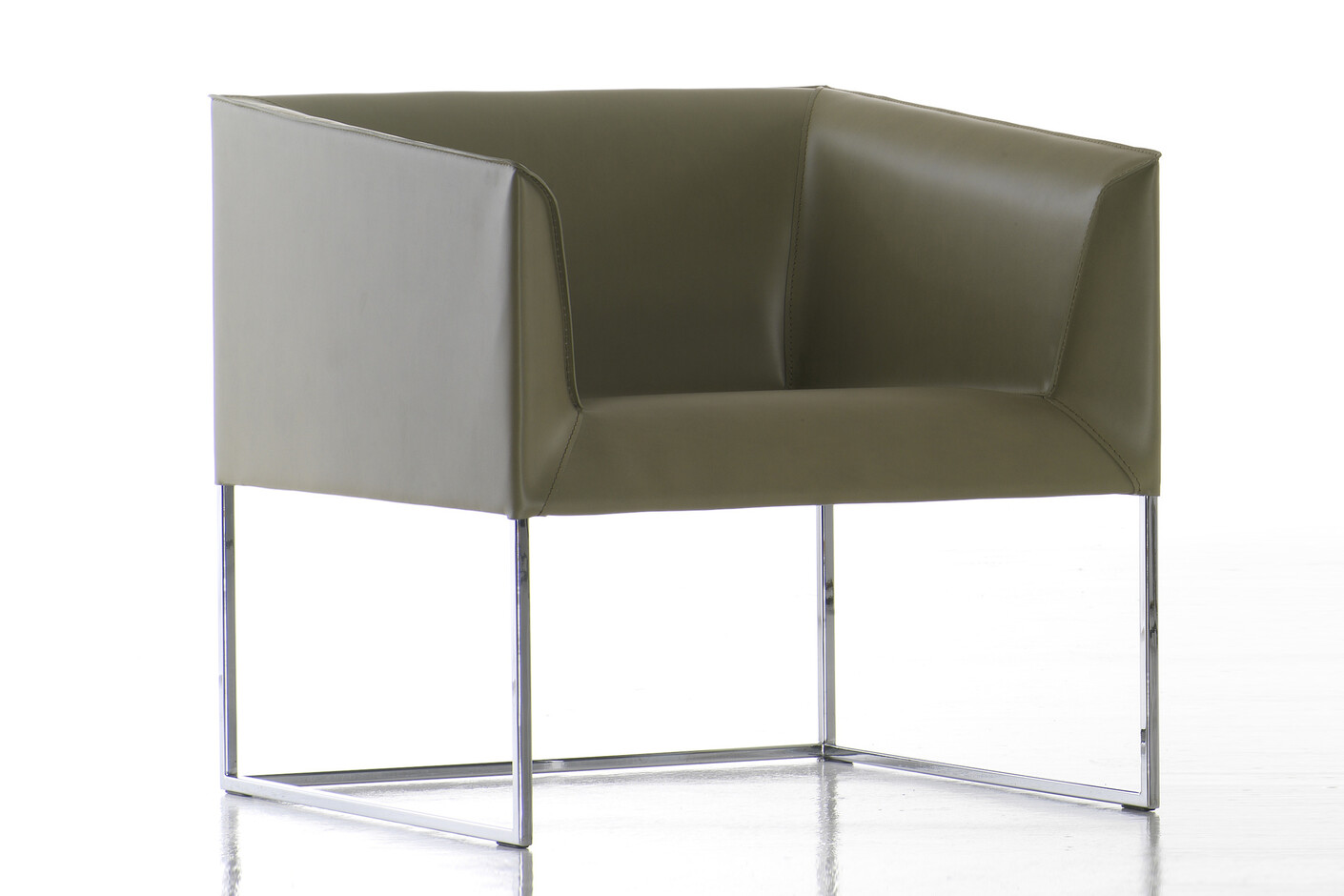 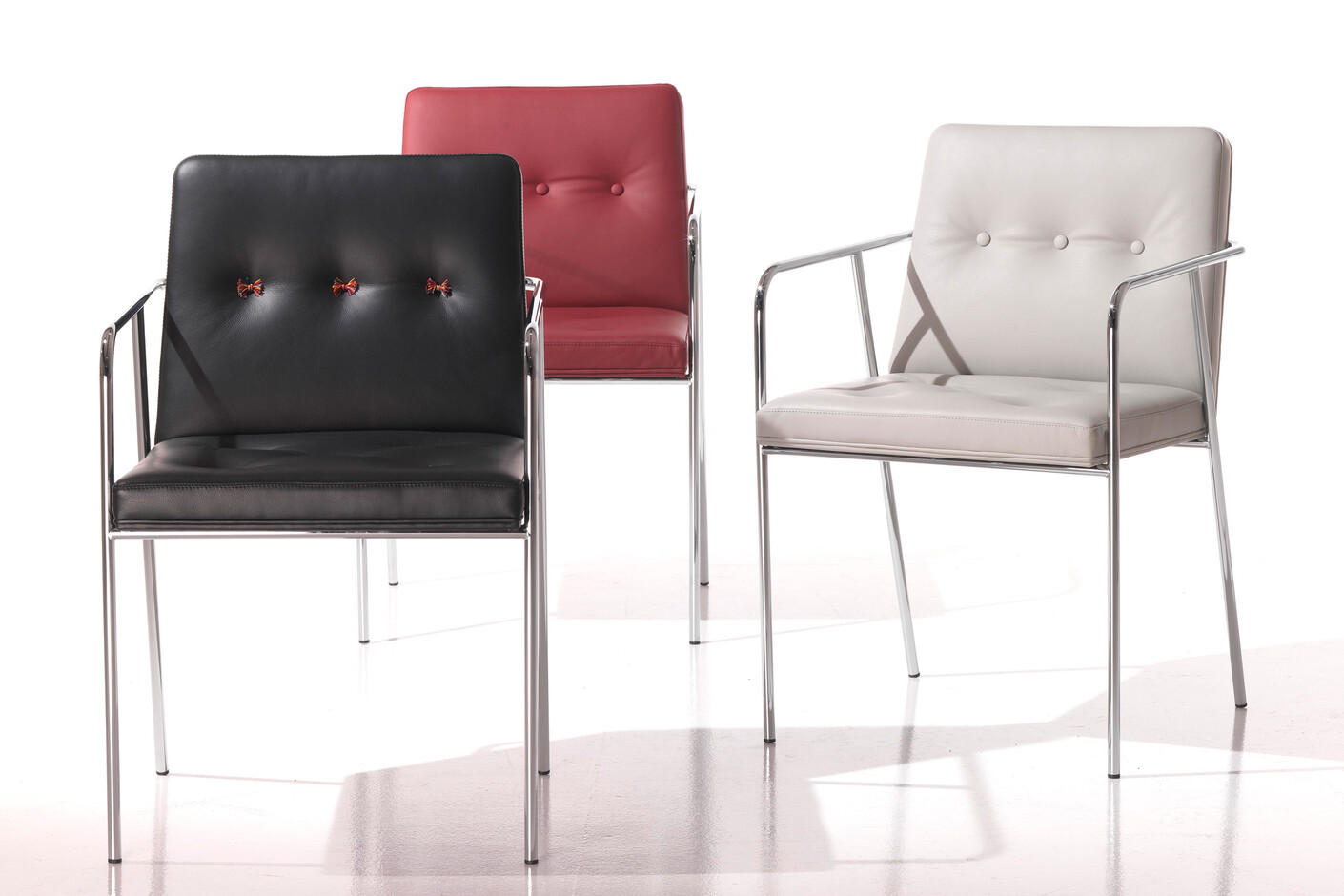 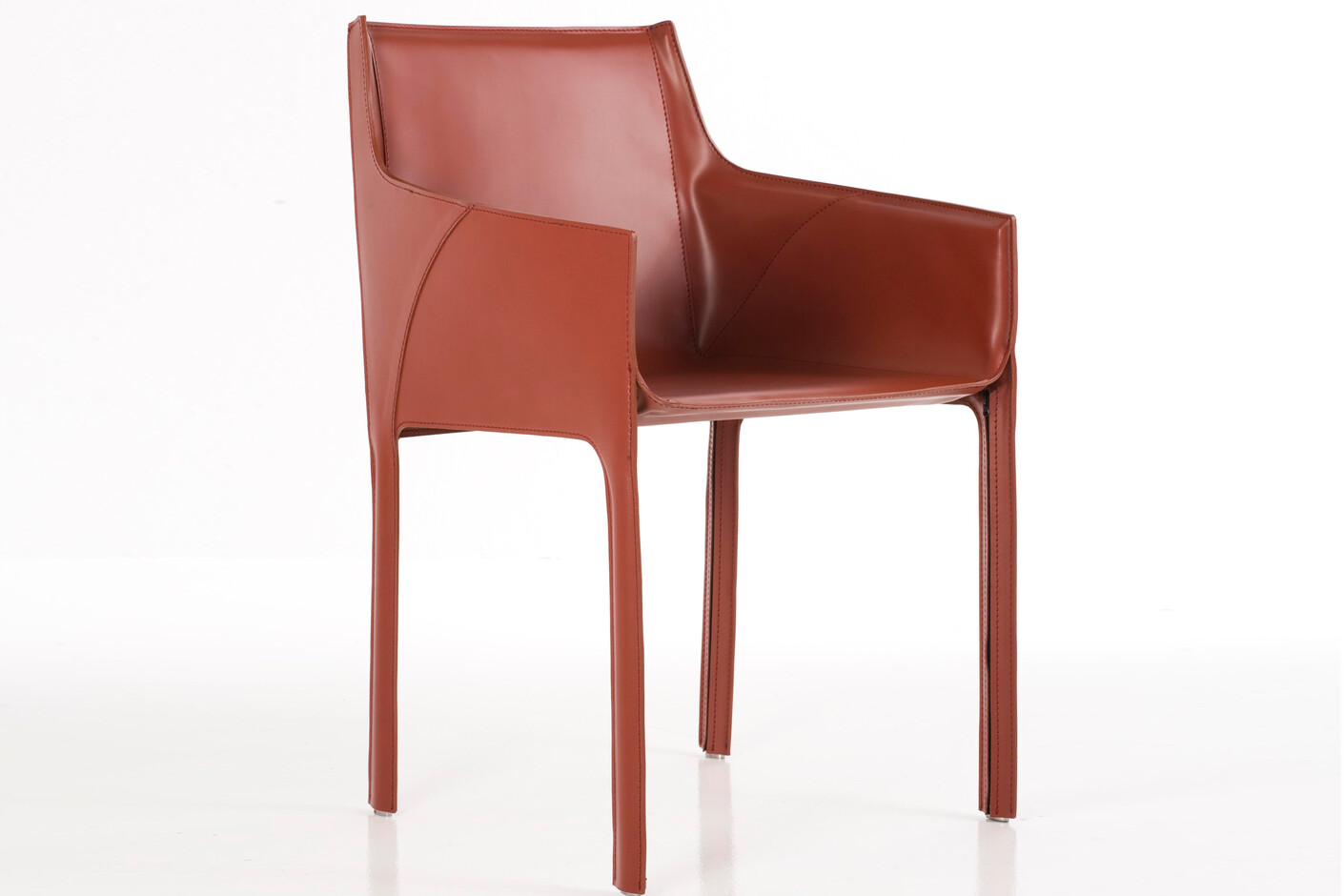 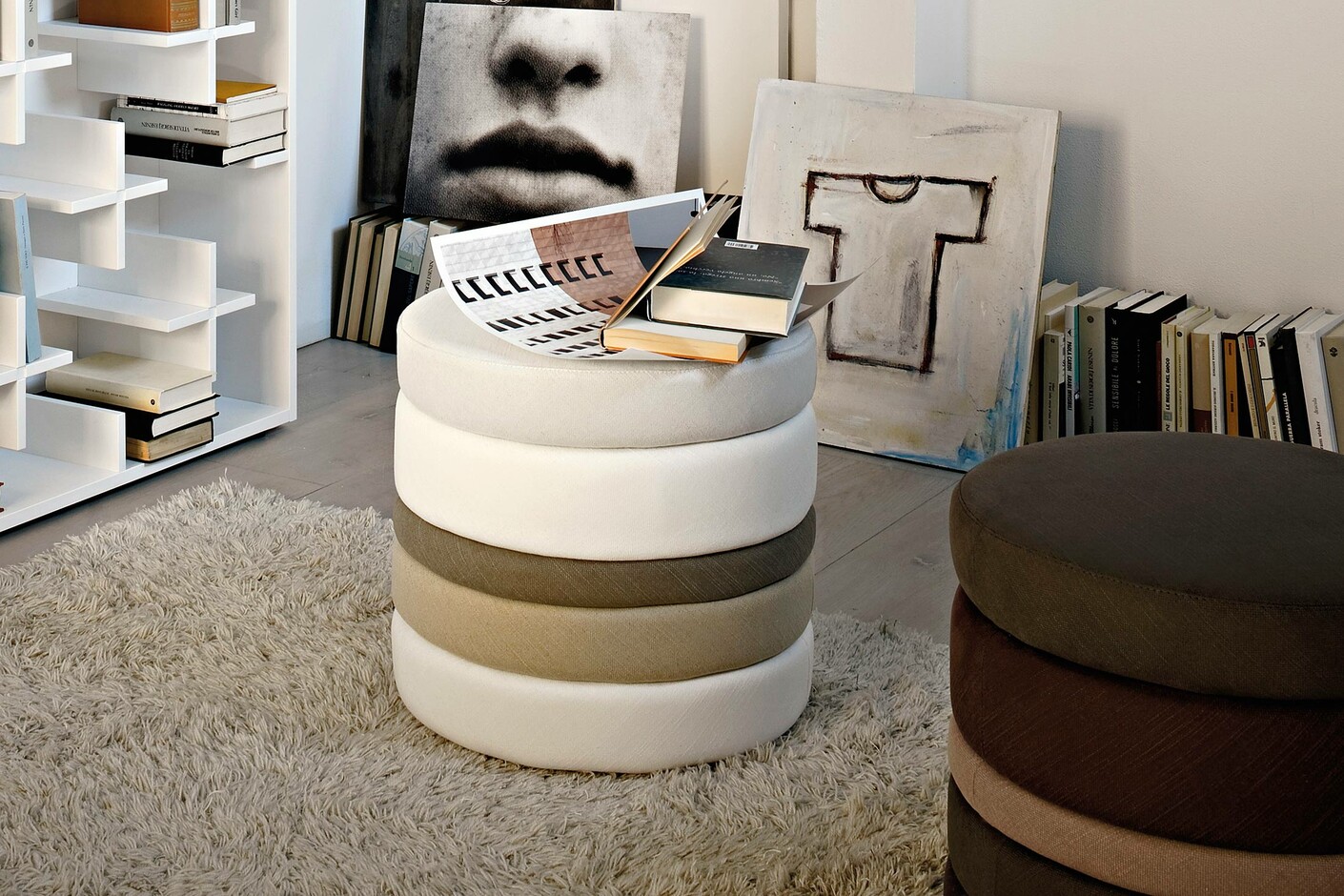 Fabio Calvi was born in Pavia in 1969. He studied at Polytechnic University of Milan and Brunel University of West London. He graduated in architecture in 1996. He worked as a production designer for TV commercials and music clips. He was assistant architect at Gianfranco Frattini studio, working on interior and industrial design. During six years he worked with Ferruccio Laviani as a project manager for Kartell, Forum, Missoni Flos, Piombo. With Diego Grandi he designed stores an exhibitions for Brunello Cucinelli and Lea Ceramiche. In 2004 he was the exhibit designer for the Albert Watson's retrospective exhibition "Frozen" at Rotonda della Besana in Milan. He designed the new shop concept and exhibition displays for Edel kitchens. In 2005 he become the art director of all exhibits, shops, and events by Flos.

Since 2006 they work together in designing private houses, offices, shops and exhibitions. They designed stands and exhibitions for Arketipo, Comfort Zone, Flos, Mitsui Fudosan Residential, Olivari e Serralunga. In 2007 they designed one room at Tsunagu exhibition by Kengo Kuma at Triennale di Milano. They design furniture pieces for Frag and Varaschin. 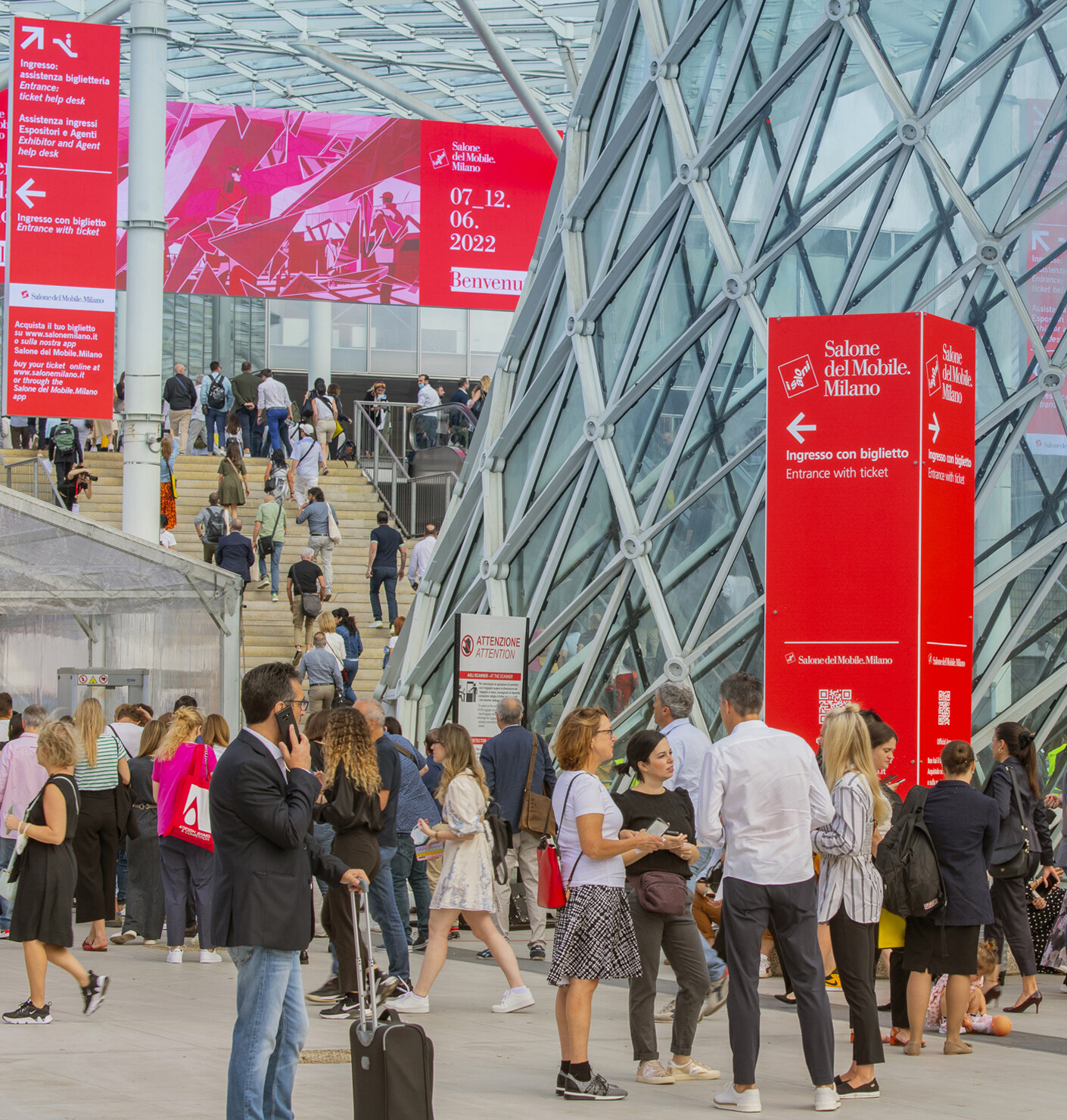 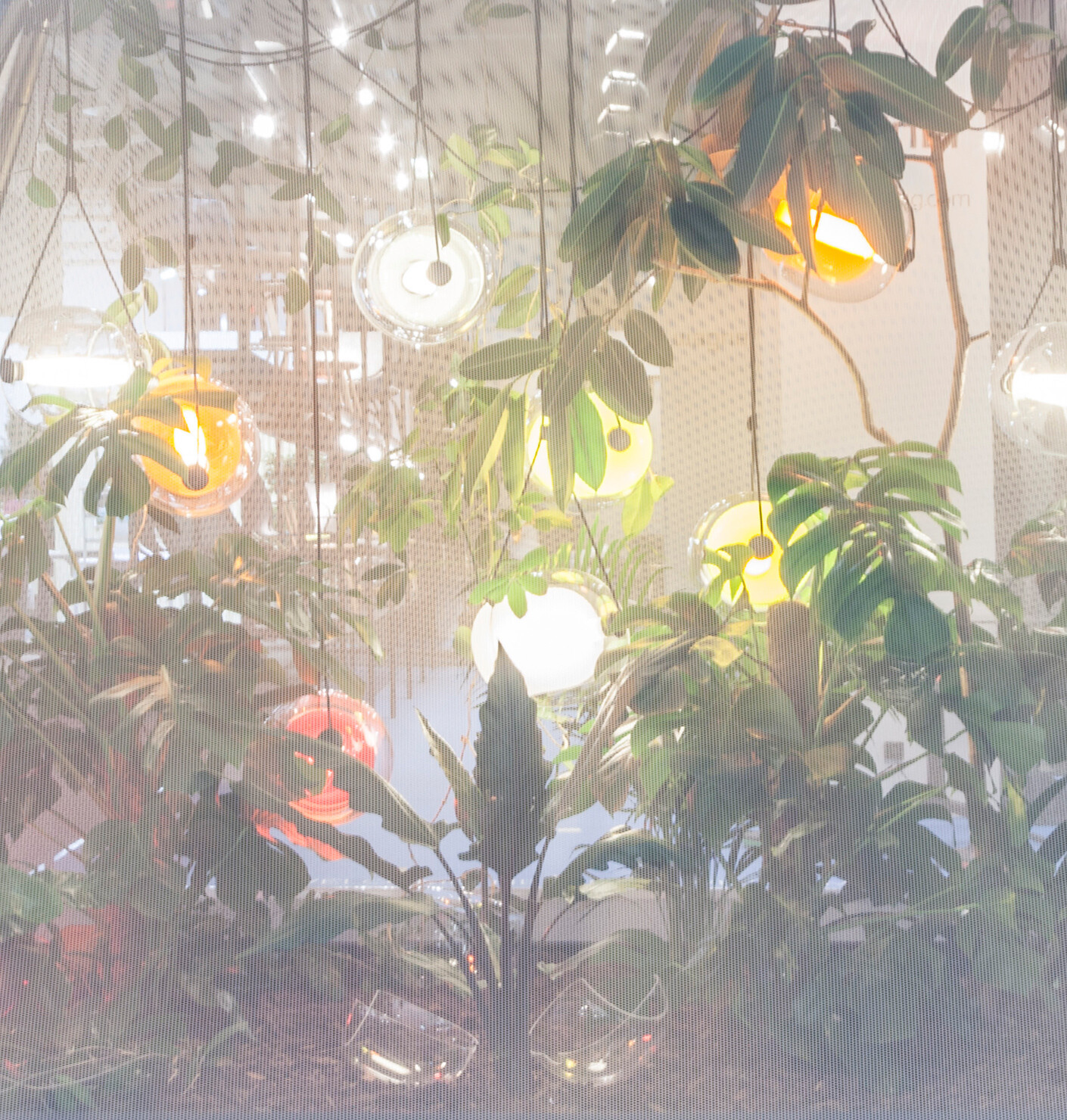 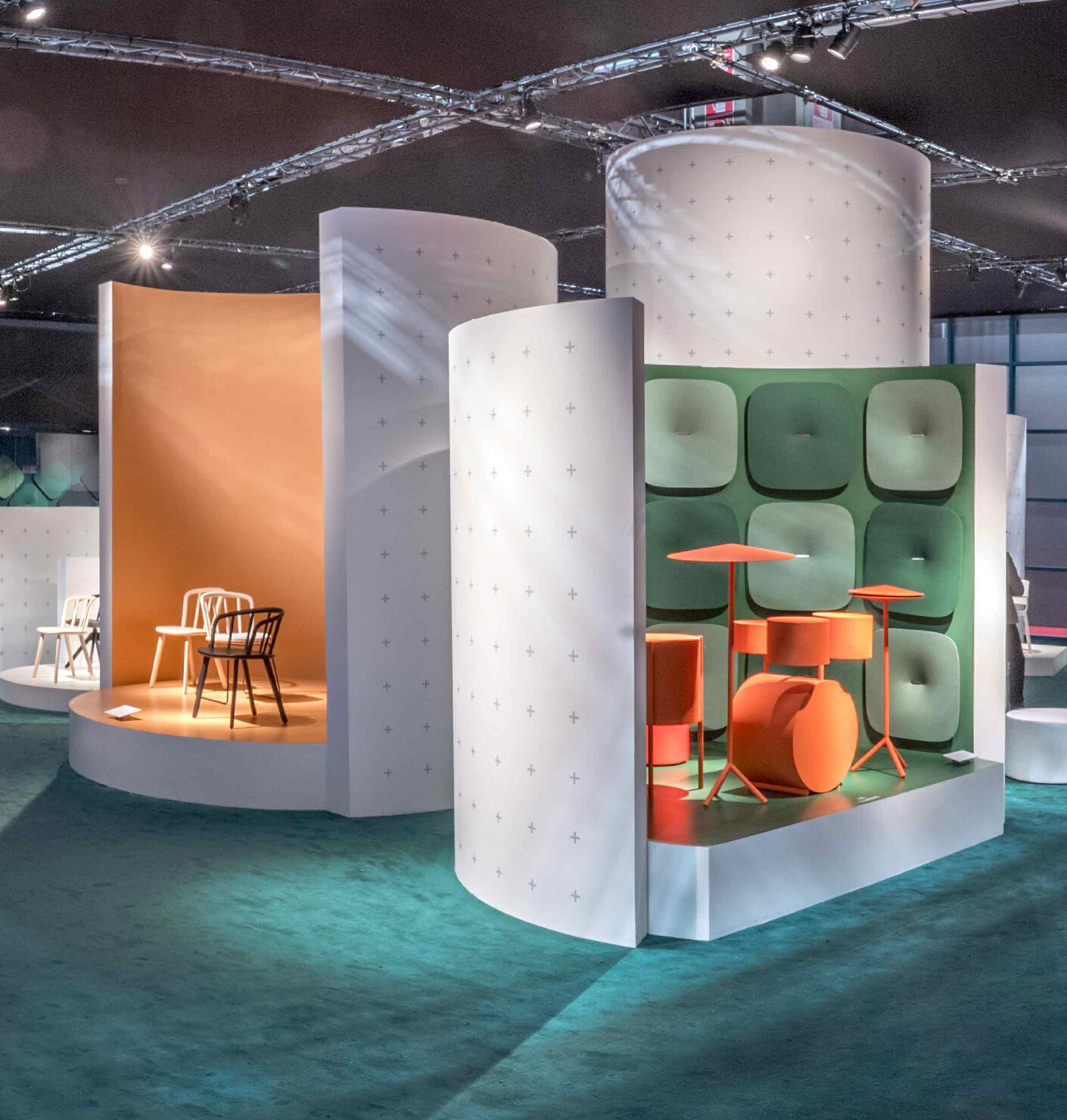