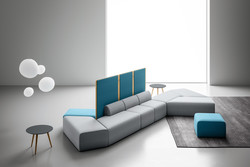 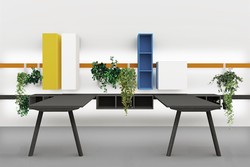 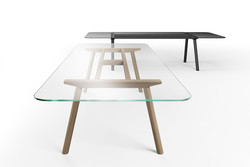 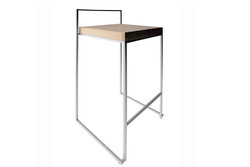 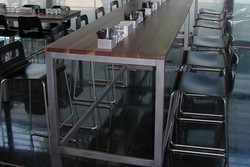 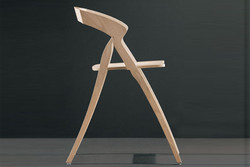 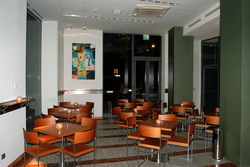 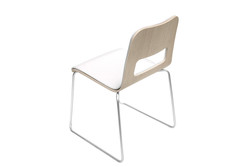 Enzo Berti’s career reveals a multifaceted design attitude, developed by comparing arguments increasingly new in the world of Design and Architecture.  National and international magazines and publications describe his work, as MoMA Encyclopedia of New York, and many of his works are exhibited in museum collections of worldwide importance. During his career he received many awards in events such as Biennale of Design in Ljubljana and Product Design Award in Chicago. Recently he has received Compasso d’Oro Award and Red Dot Award in Singapore where he was protagonist with projects which concern respectively the light and the music world. 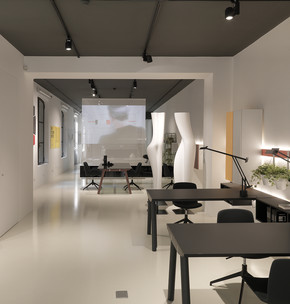