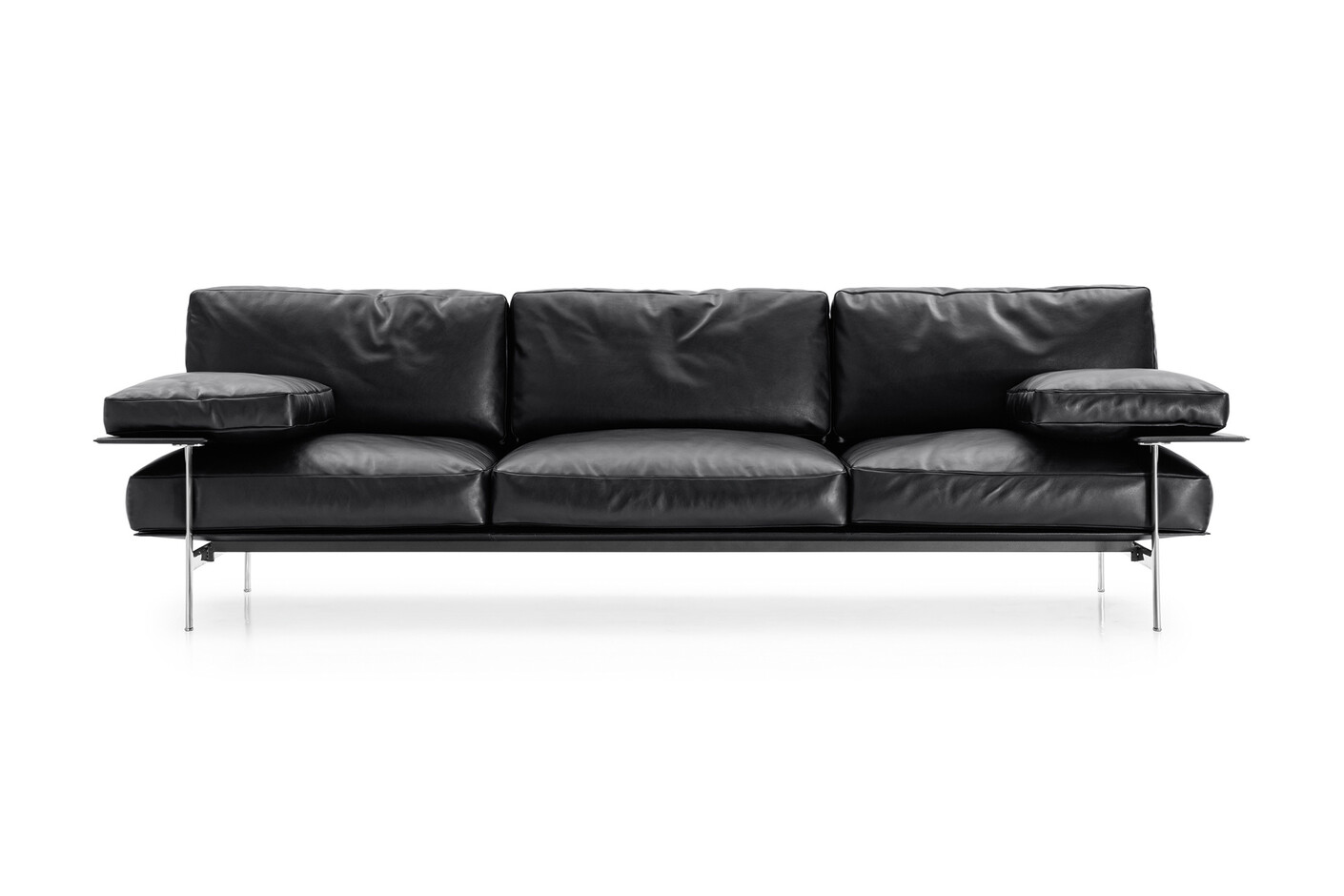 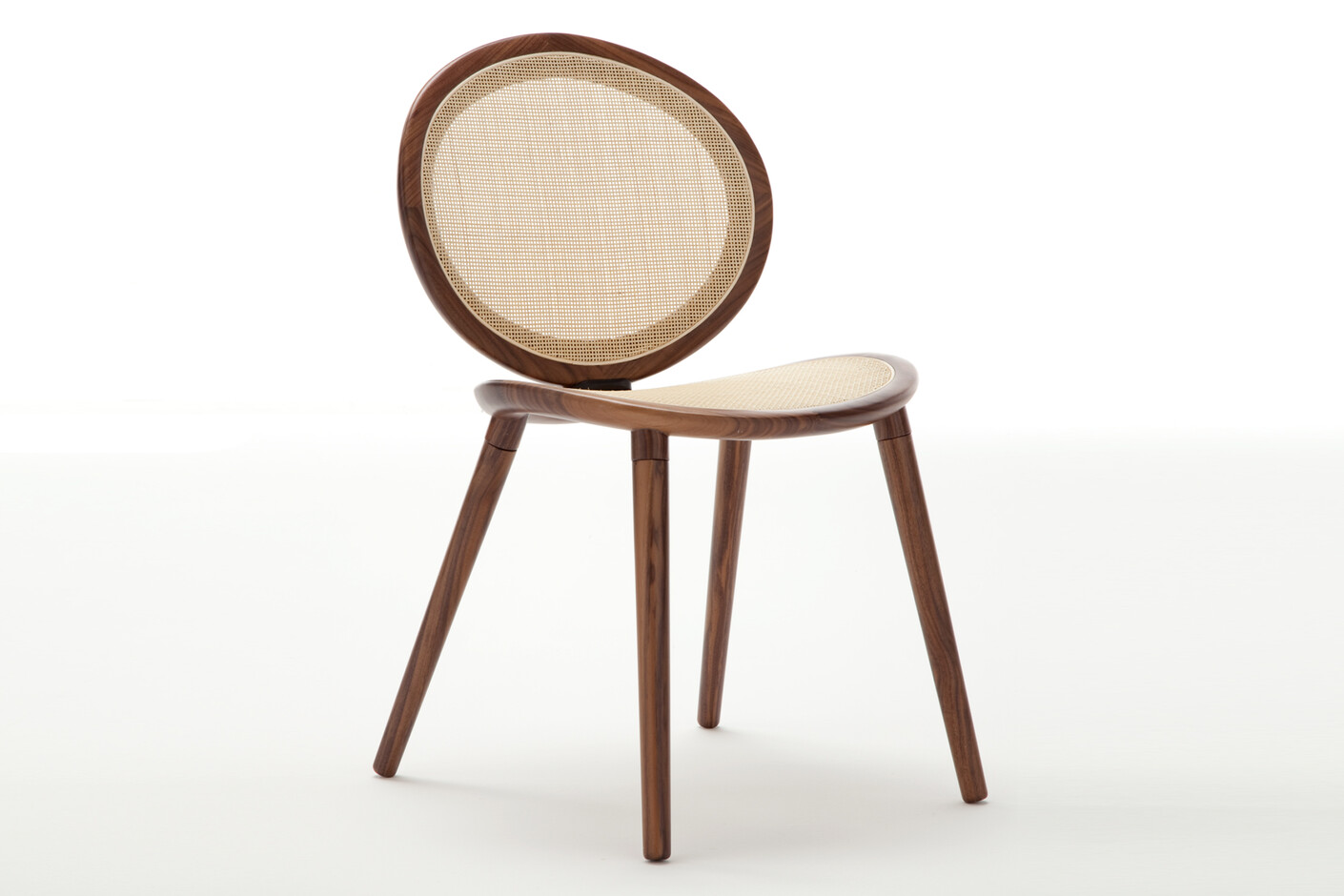 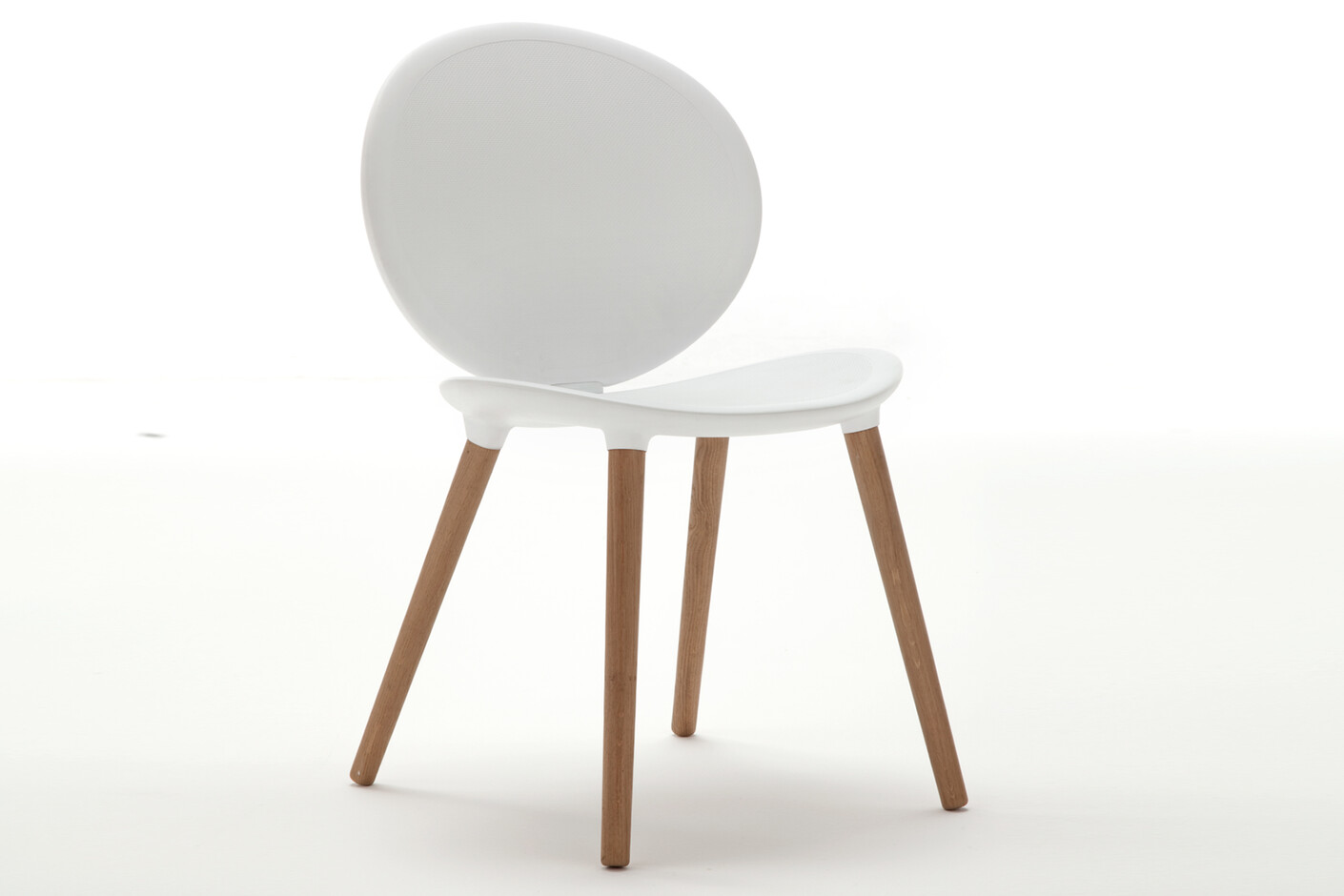 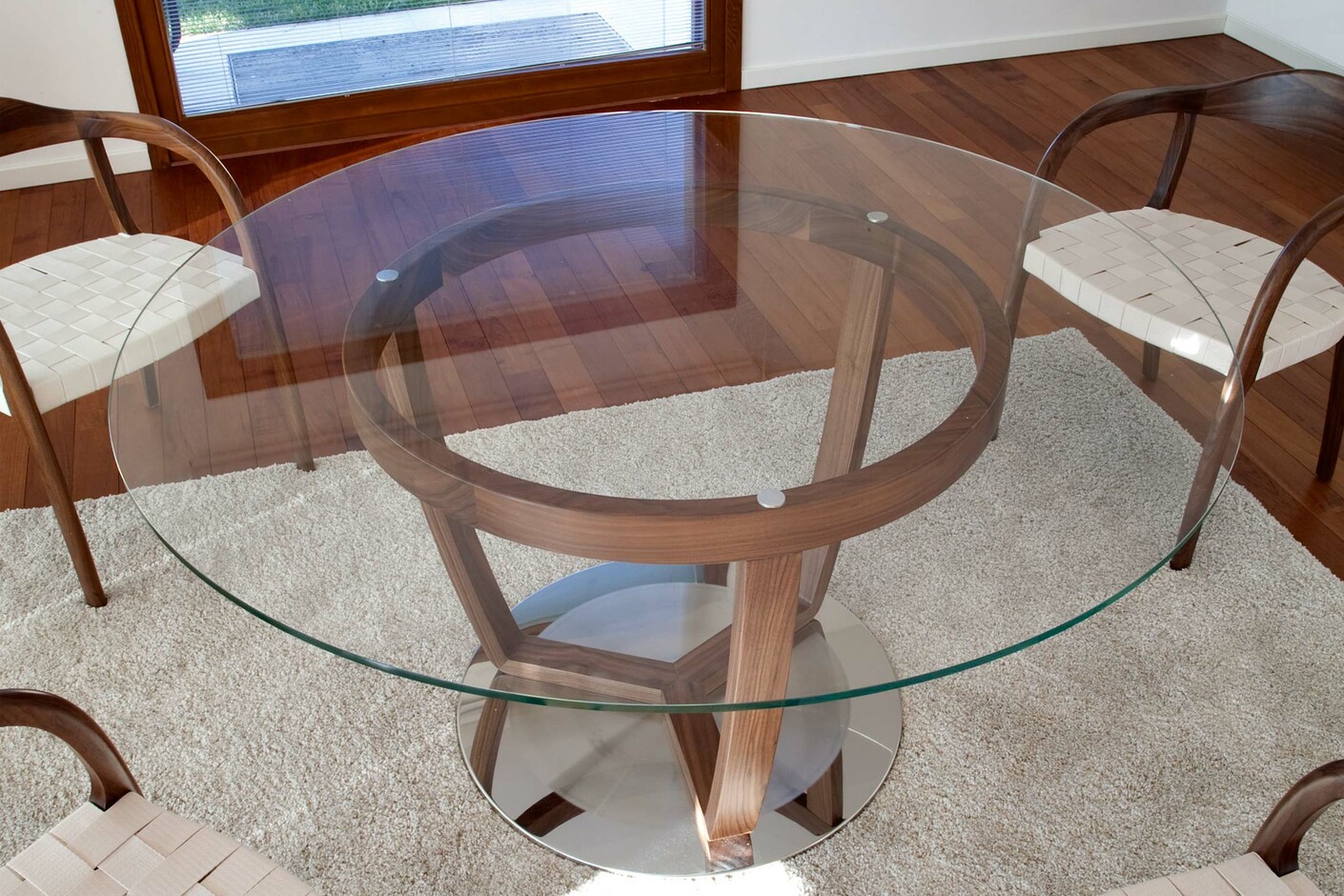 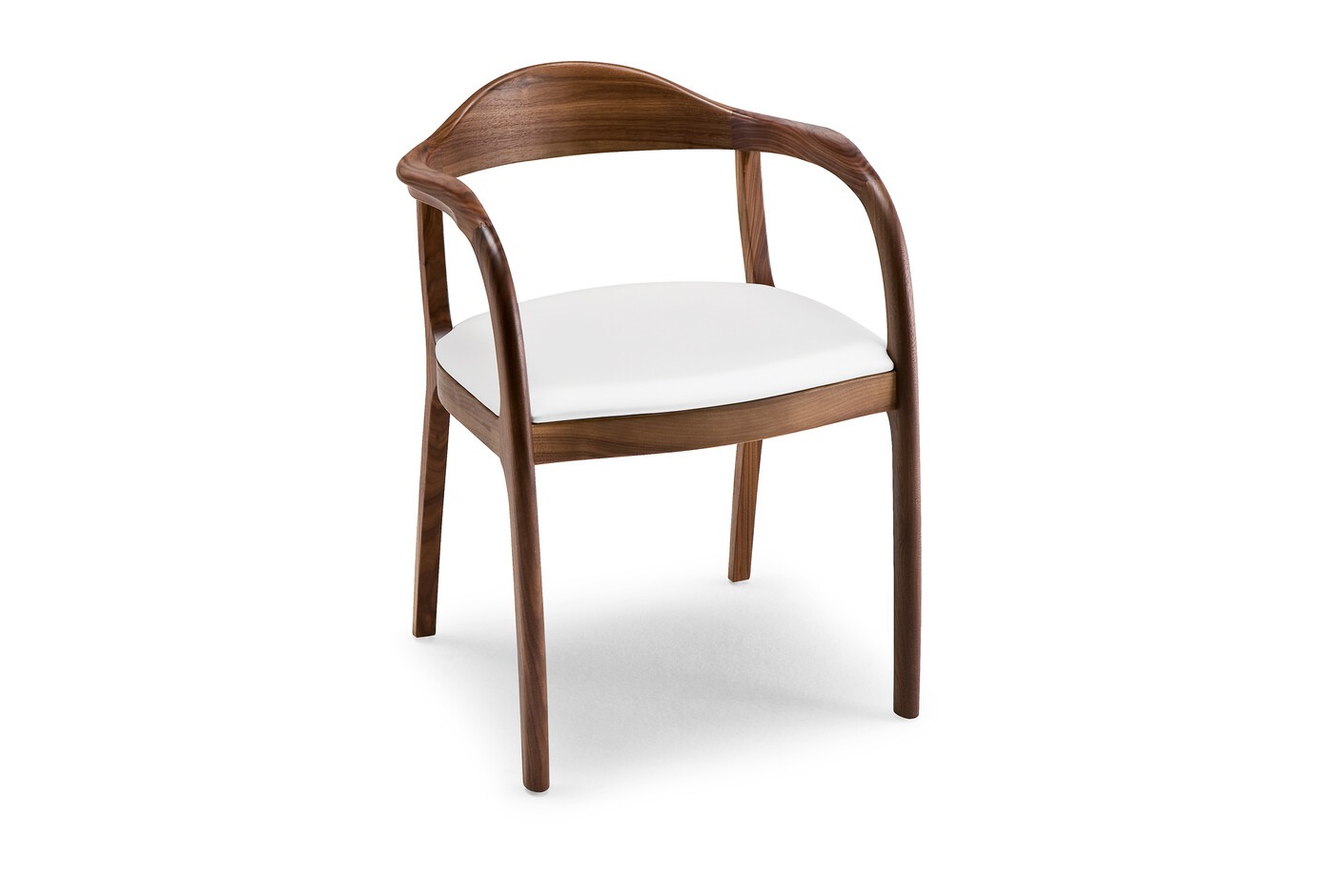 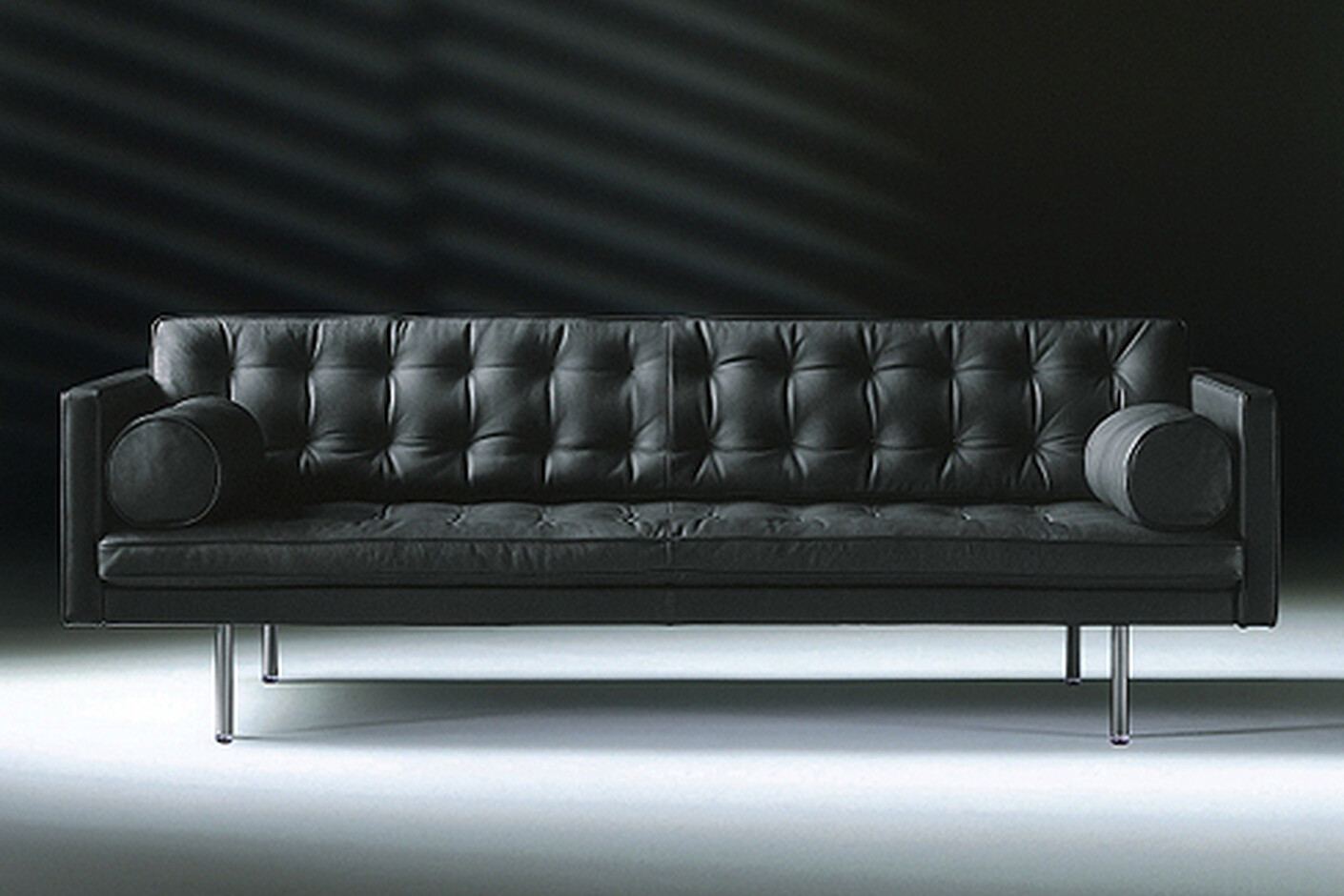 Born in Seregno in 1943, he graduated at the Faculty of Architecture, Milan Polytechnic, and attended the Upper Course in Industrial Design, Florence, qualifying in 1966. He completed his training in England, working with industrial

A fundamental aspect of his work is three-dimensional verification through the laboratory model and experimentation of materials. In parallel with his professional activity he also teaches and is frequently invited as a lecturer and to conve

ntions in various countries. For Boffi he designed the Factory kitchen with Antonio Citterio. 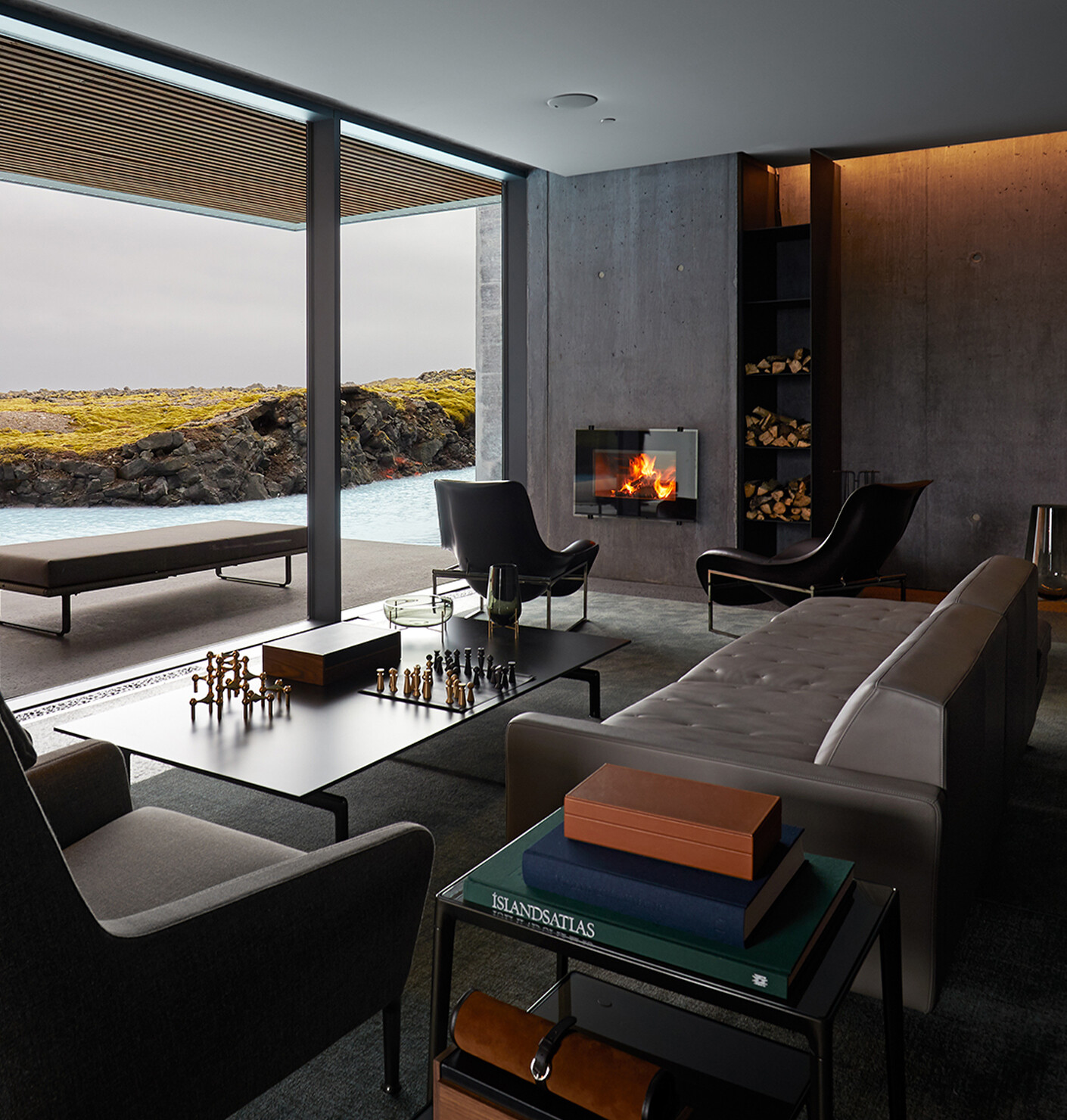