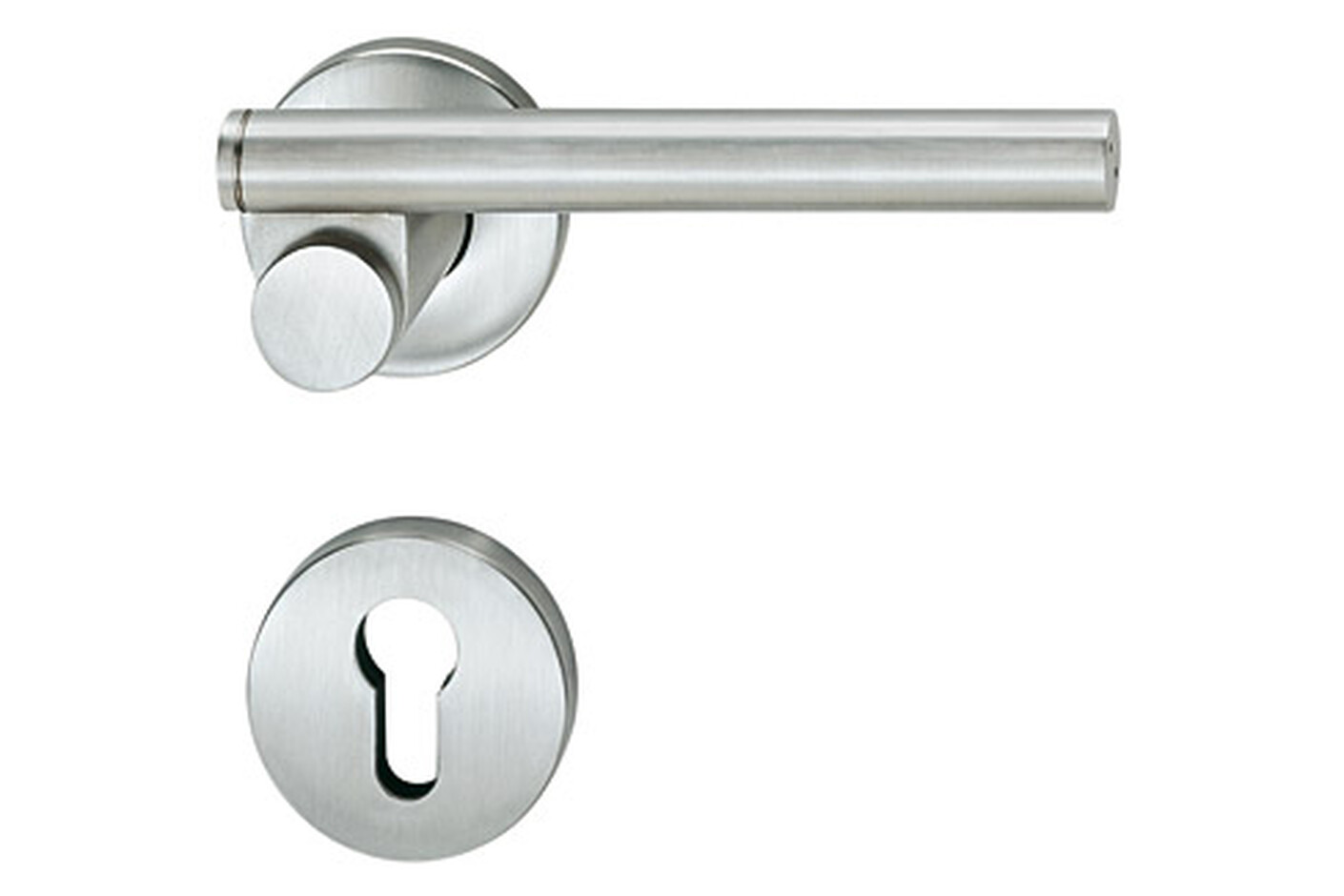 Richard Rogers is the 2007 Pritzker Architecture Prize Laureate, the recipient of the RIBA Gold Medal in 1985 and winner of the 1999 Thomas Jefferson Memorial Foundation Medal. He is also winner of the 2000 Praemium Imperiale Prize for Architecture, the 2006 Golden Lion for Lifetime Achievement (La Biennale di Venezia) and the 2007 Tau Sigma Delta Gold Medal. Richard Rogers was awarded the Légion d’Honneur in 1986, knighted in 1991 and made a life peer in 1996.

Most recently, in 2008 he was made a Member of the Order of the Companions of Honour. In 1995, he was the first architect ever invited to give the BBC Reith Lectures – a series entitled ‘Cities for a Small Planet’ – and in 1998 was appointed by the Deputy Prime Minister to chair the UK Government’s Urban Task Force on the state of our cities.

He was Chief Advisor on Architecture and Urbanism to the Mayor of London, Ken Livingstone and has played an advisory role on design to the previous Mayor of London, Boris Johnson. He has also been an Advisor to the Mayor of Barcelona’s Urban Strategies Council. Richard Rogers has served as Chairman of the Tate Gallery and Deputy Chairman of the Arts Council of Great Britain. He is currently an Honorary Trustee of the Museum of Modern Art in New York, Trustee of Médecins du Monde and President of The National Communities Resource Centre.

Rogers considers the work his team delivered through the Urban Task Force to be among his most significant achievements. The initiative brought together a range of people who were concerned with the physical environment – from academics, planners and politicians to developers and architects – and its 106 recommendations covered a wide spectrum of urban, economic and social conditions. It resulted in a rise from 50% to 80% of development taking place on redundant industrial – brownfield – land and an increase of average density by 30%.

After a century of being shunned as a place to live for those who have choice, the city once more became attractive. The practice has a wealth of experience in urban masterplanning with major schemes in London, Berlin, New York and Shanghai Pudong.

The practice is currently working on a major masterplan for Barangaroo South, a mixed-use waterside development in Sydney, and participated in the Greater Paris project, which looks at the future of the city as a more integrated metropolitan region as it faces the social and environmental challenges of the 21st century. The idea of the piazza is a key preoccupation of Rogers’s. He understands that cities are made out of people, not buildings, and that the life between buildings is what matters.

“Cities are a stage where people perform and buildings are the sets that frame the performance. A place for all”. “Architecture is too complex to be solved by any one person. Collaboration lies at the heart of all my work. I enjoy the dynamic that flows when different disciplines, from sociology to mathematics, engineering to philosophy, come together to create solutions. This integration creates an ethos that best serves, and an aesthetic that best symbolises, the modern world. No-one is more integral to the clarity of a project that an enlightened client.” 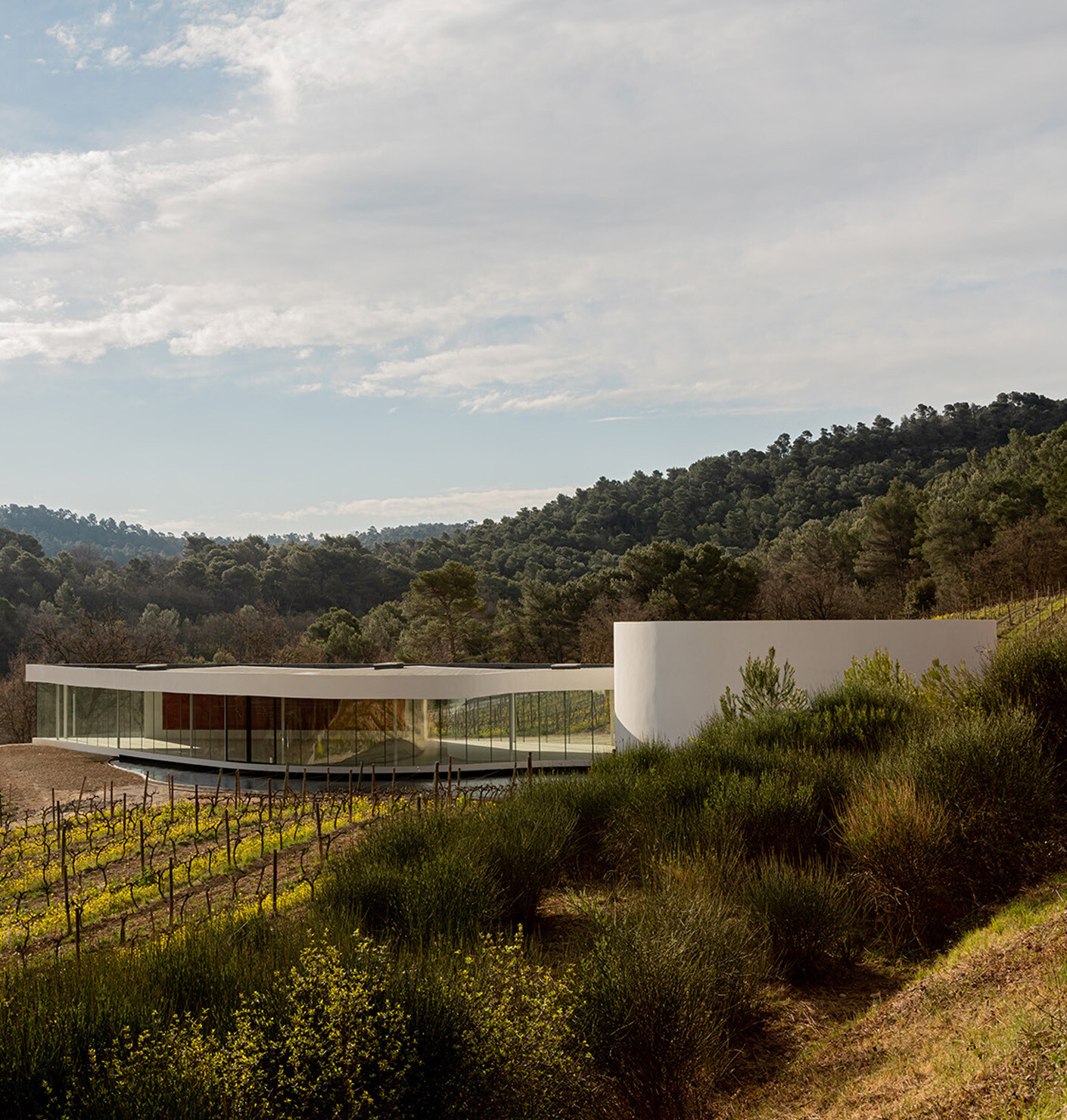 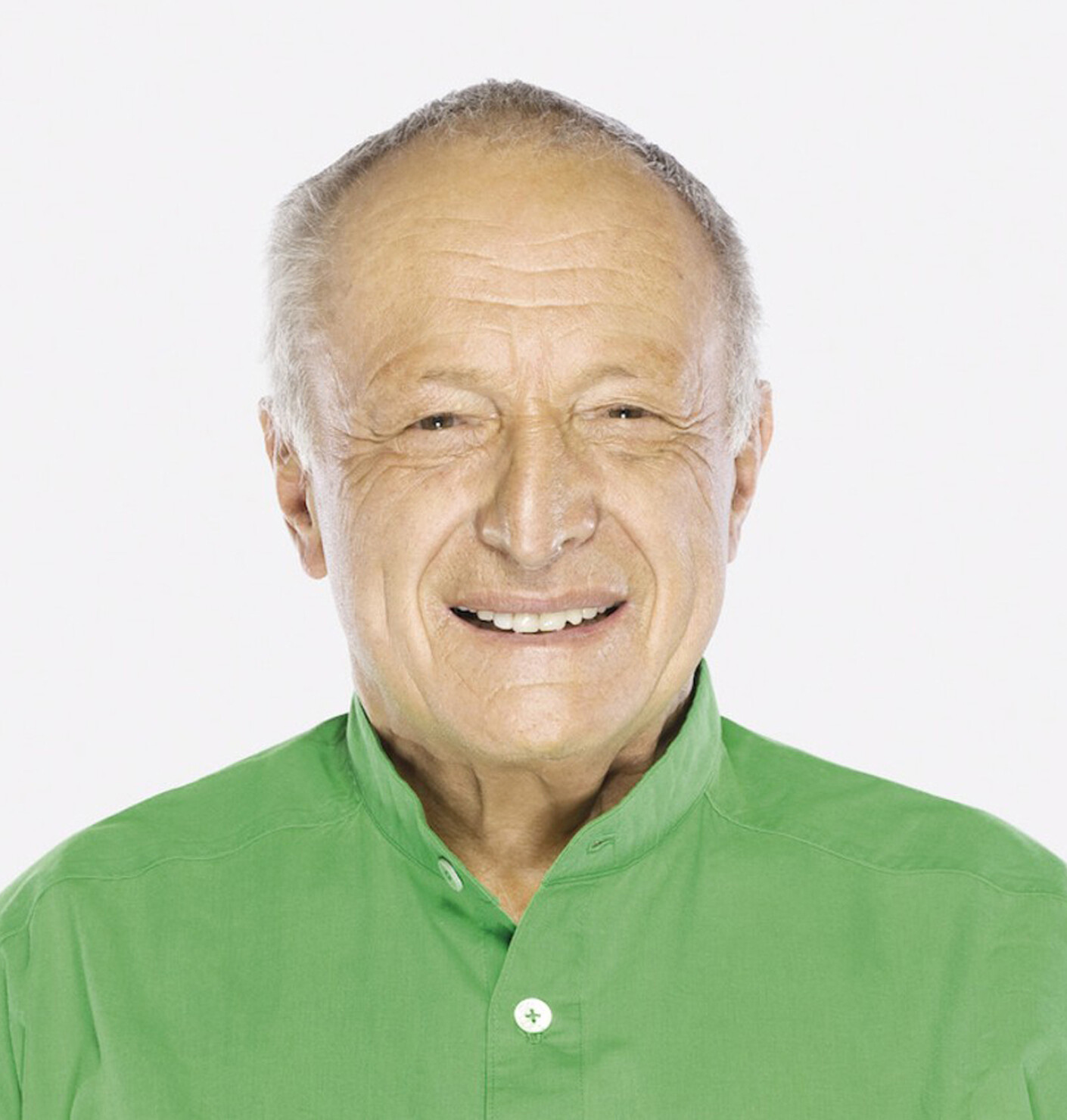 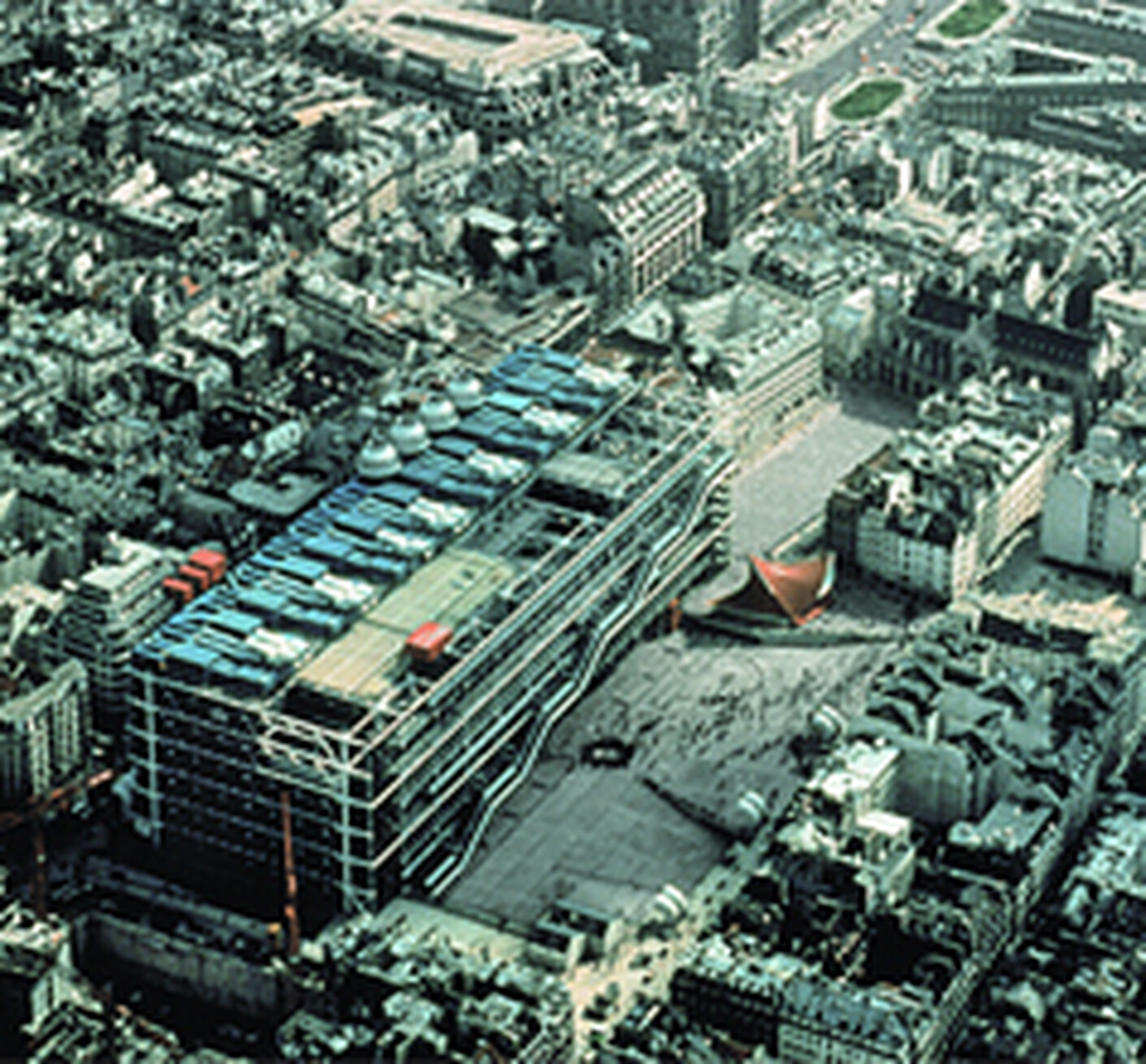