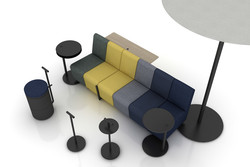 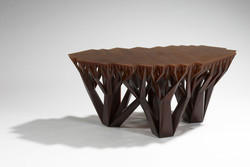 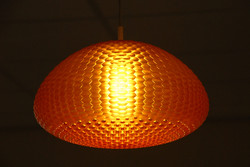 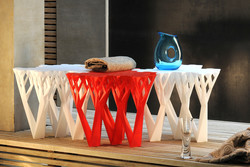 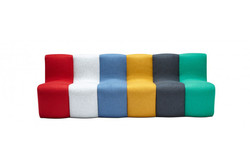 WertelOberfell was founded in 2007 by Gernot Oberfell (1975) and Jan Wertel (1976). Both studied Industrial Design in Stuttgart at the State Academy of Arts, a school which is based on the principles of the Ulmer Schule and the Bauhaus.

Before forming their Munich-Berlin based practice they both worked several years for Ross Lovegrove Studio.

Some sof their work has been exhibited in several museums and exhibtions around the world and is part of the permanent collection of The Metropolitan Museum of Art in New York and the Victoria & Albert Museum in London.

Gernot and Jan share a strong interest in new technologies and manufacturing processes, and at an early stage in their careers discovered the possibilities of computer aided design. Software is not just used as an everyday tool, but becomes through experimentation a source of inspiration, helping to discover new and exciting form languages. Their work combines these experiments with the logic and beauty of organic forms and the reality of product design: the right use of materials, production processes and ergonomics.

Since their foundation they have been widely published in numerous magazines, books and design blogs.