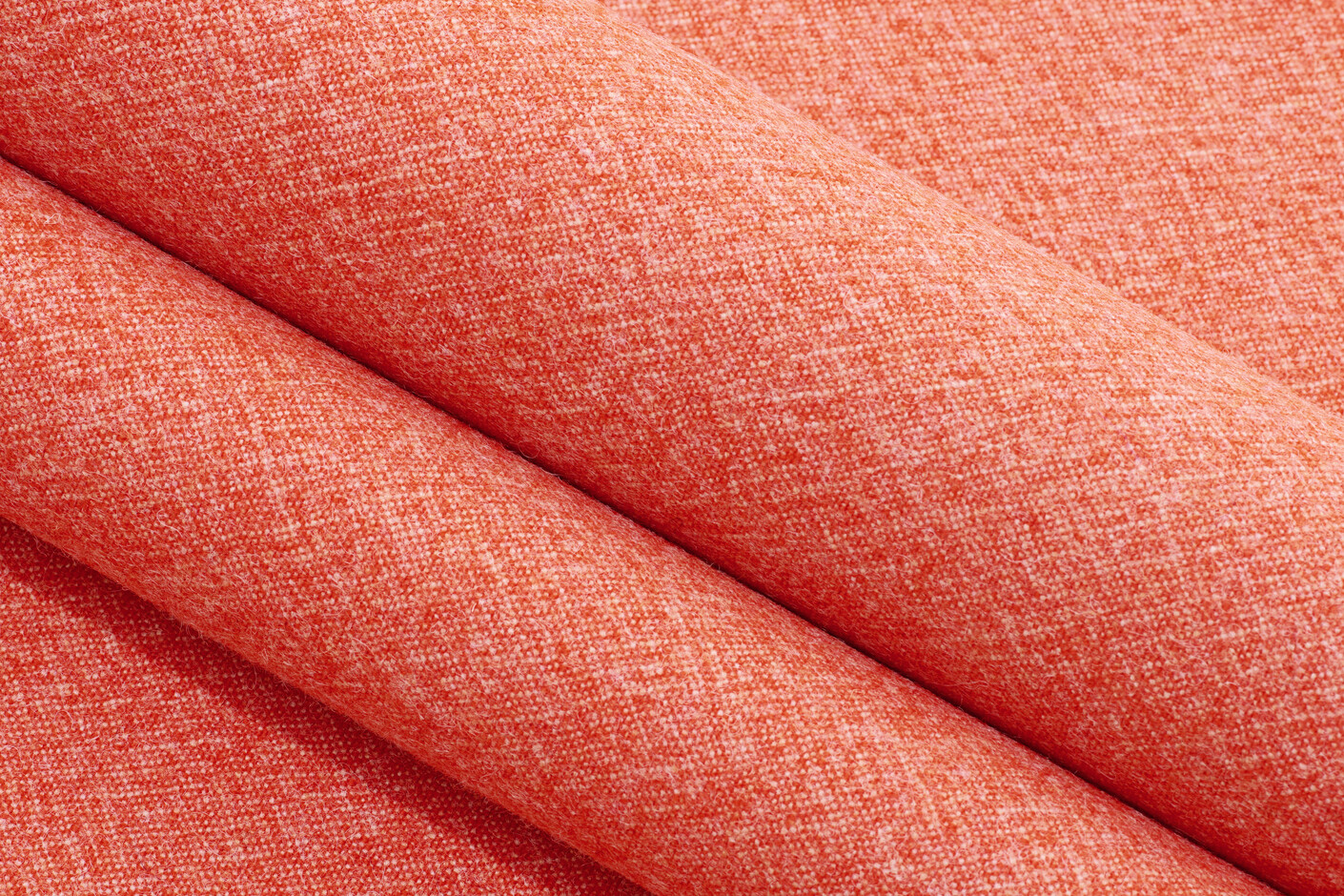 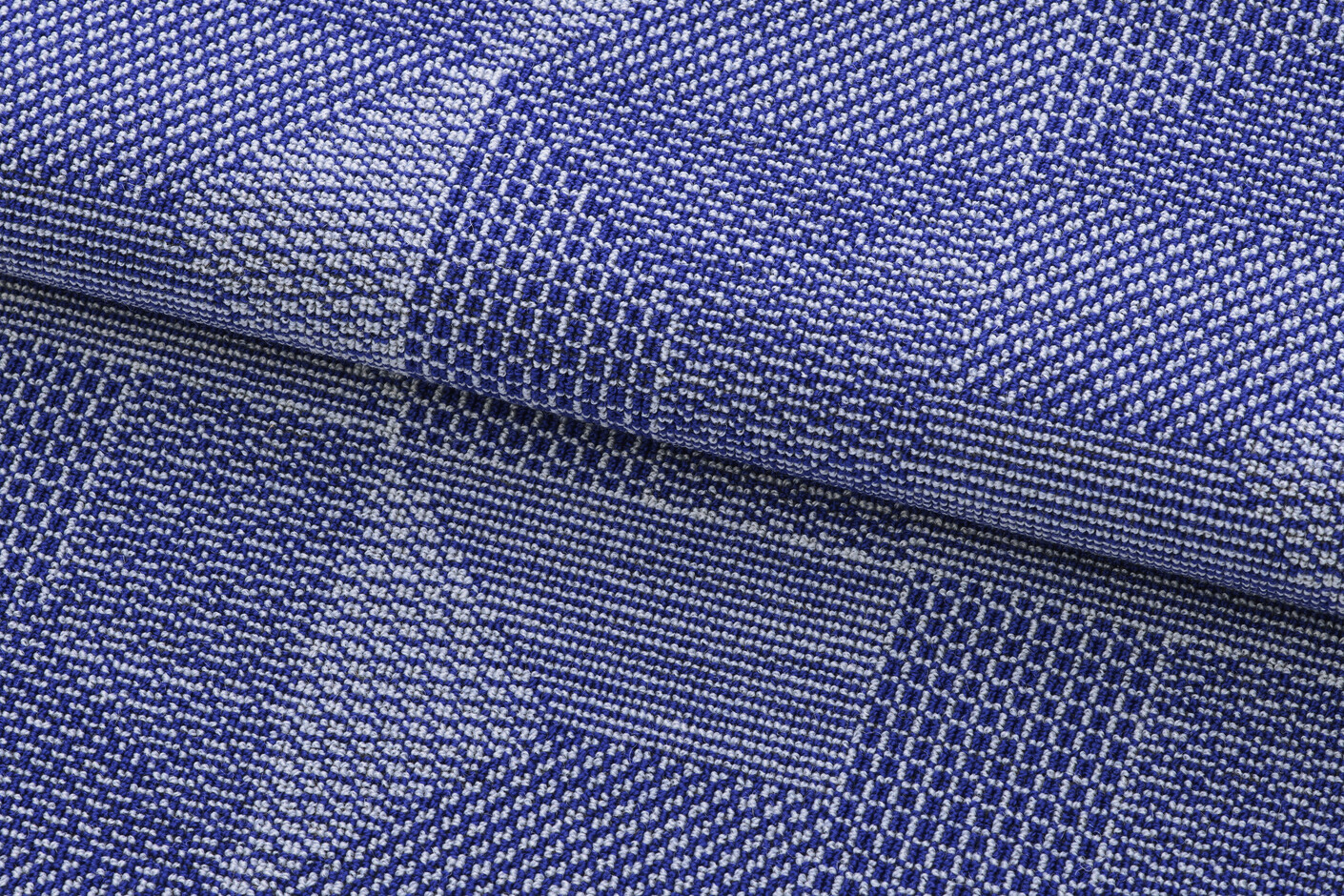 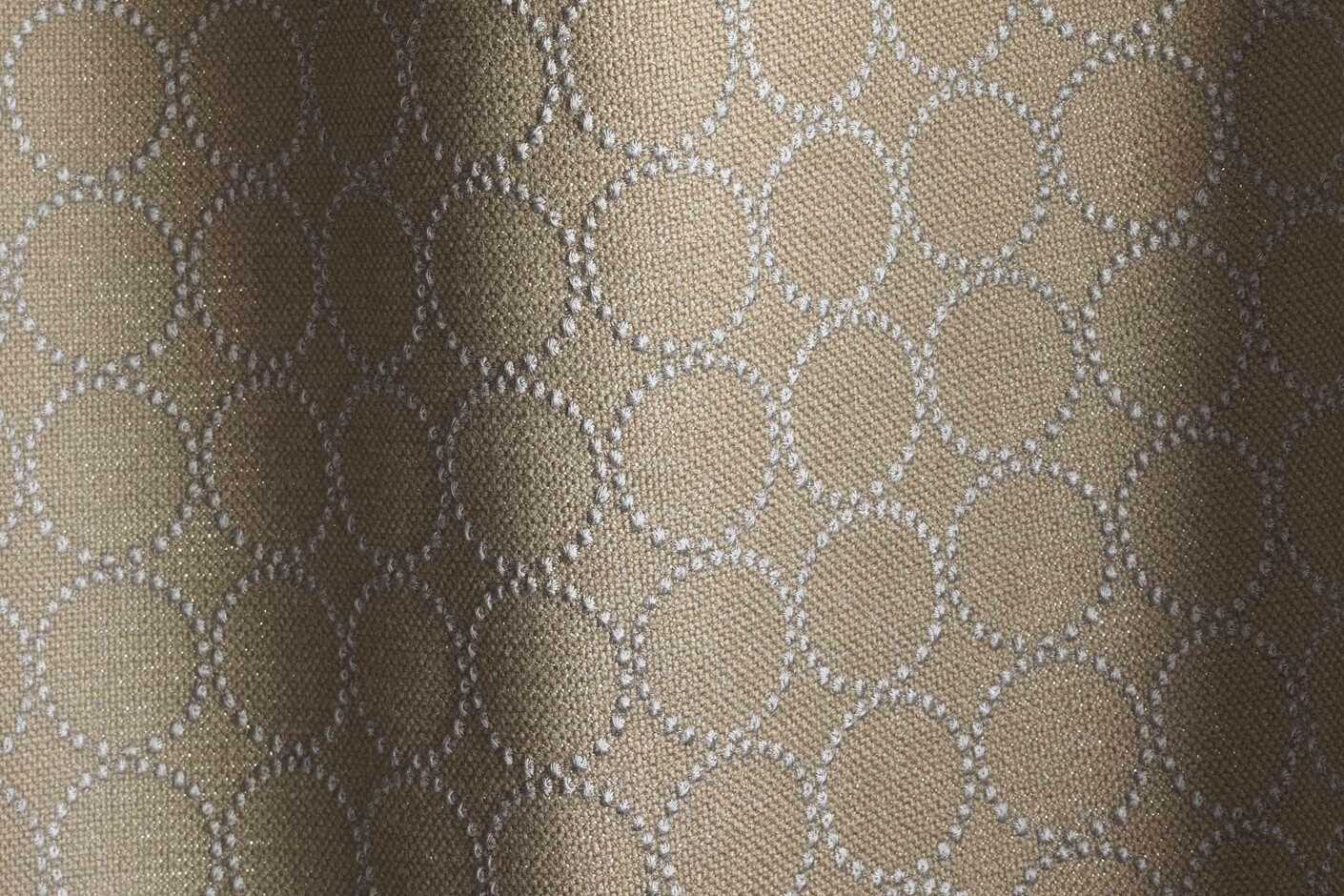 Japanese textile and clothes designer Akira Minagawa is mainly known for his minä perhonen fashion label, which is characterised by a romantic, slightly naive style. The design is detail-oriented and conscientiously worked out and the garments are in grea

t demand among fashion-conscious, young Japanese women, but appeals to women of all ages, across generations and nationalities. The minä perhonen universe reflects a new outlook on life among people in Japan who seek to get away from the humdrum tempo and

everyday stress, in favour of a low-key lifestyle.
Minagawa established the minä fashion label in 1995, and eight years later, he added ’perhonen’, which is Finnish for ‘butterfly’. Minagawa chose this Finnish word because he often travels in the Nor

thern countries, where he feels in harmony with the culture and lifestyle. He felt that the butterfly was an attractive and appropriate symbol of his design, since the lightness and colours of his highly feminine fashion collections evoke images of butter

fly wings fluttering in the air. The word also reflects the fact that the variations of his textiles are virtually endless; “as many as there are varieties of butterfly”.
Minagawa wants to create clothes that go beyond the limits of fashion and can re

tain – and improve – their functionality over the years. It is thus his idea that the clothes should possess a timeless beauty, which enables it to live through generations and, for instance, to be passed on from mother to daughter or even from grandmothe

r to granddaughter.
Scandinavian design is very popular in Japan and this enthusiasm is also very much in evidence in Minagawa’s fashion collections, where Japanese influences blend very prettily and creatively with those of Scandinavia. Thus, Minagaw

a is able to combine his fascination of the Northern countries with his own cultural roots and hence create the absolutely unique, personal style that has made his designs so popular in the recent decade.
Minagawa particularly admires Arne Jacobsen. H

is Lazio Tambourine and Hallingdal Tambourine textiles are used to cover The Egg and The Swan chairs produced by Fritz Hansen. In 2006 Minagawa was awarded Designer of the year by the Japanese newspaper Mainichi Shimbun. 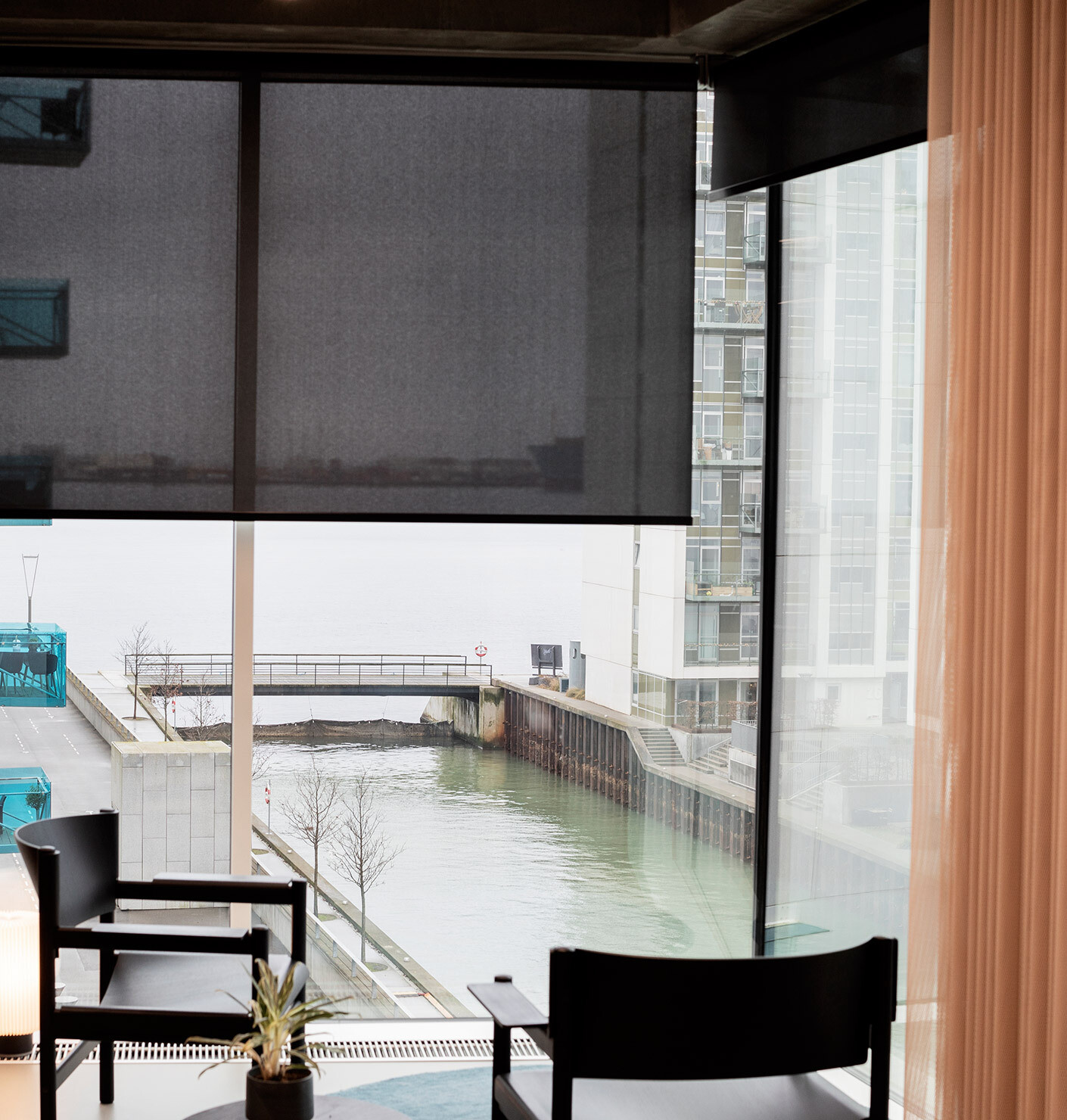 Taking their inspiration from “rough meets warm”, roller-blind solutions by Kvadrat Shade and textiles by Kvadrat ensure a pleasant atmosphere in the Fellow Workspace in Aarhus.
Advertisement