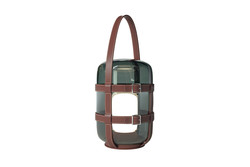 Originally from Gothenburg, Sweden, Alexander moved to London in 1997 where he graduated from Central Saint Martins College of Art & Design in 2002. Later the same year he moved to Milan, Italy to work for Atelier Bellini, an award winning design and innovation consultancy founded by Mario and Claudio Bellini. As co-head of studio he managed the design team and its projects for various global leaders of the design industry including Walter Knoll, Steelcase, Driade, Poltrona Frau, Thonet, JVC and Vitra. In 2009 he founded Aå Design, a creative agency focusing on product design, interior design and visual communication working projects such as: audio range for The+Audio, design of 3M experience showrooms in Stockholm and Copenhagen, as well as art direction for global leaders in the fashion industry in collaboration with Milan/Stockholm based Studio Berg. After moving to China in 2013 to take up employment at the Innovation Design Team for Beijing based electronic giant Lenovo, Alexander currently heads the creative department at Sparks Industries in Shanghai. 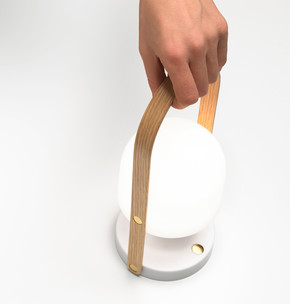