Phones, speakers, headphones, vacuum cleaners: Cordless devices are gradually taking over our daily lives. And now we’re seeing portable luminaires too. We present the most exciting models.
by Jasmin Jouhar | 4/2/2017

In the form of “Mayday” Konstantin Grcic created the prototype for a portable luminaire that, with its handle and hook, can be used wherever it is needed. Grcic made the power supply a central element by means of a striking, almost five-meter-long black cable, which can be wound round the holders on the handle. Today, designers no longer need to find solutions such as this when conceiving luminaires for flexible usage. Today the power comes from an integrated rechargeable battery. Many of the cordless luminaires that have recently been launched on the market take their cue from time-worn lanterns, others from the classic form of the table lamp with base and lampshade. The possibilities of cordless lighting are by no means exhausted. “Mayday” however will remain the way it is – with a cable. Although Grcic has reportedly spoken to Flos about the option of fitting the luminaire with an LED and a battery, the idea was quickly rejected, as it would mean sacrificing the low price. And it would mean “Mayday” would no longer be that which it is, namely one of the few affordable design icons of the present time. 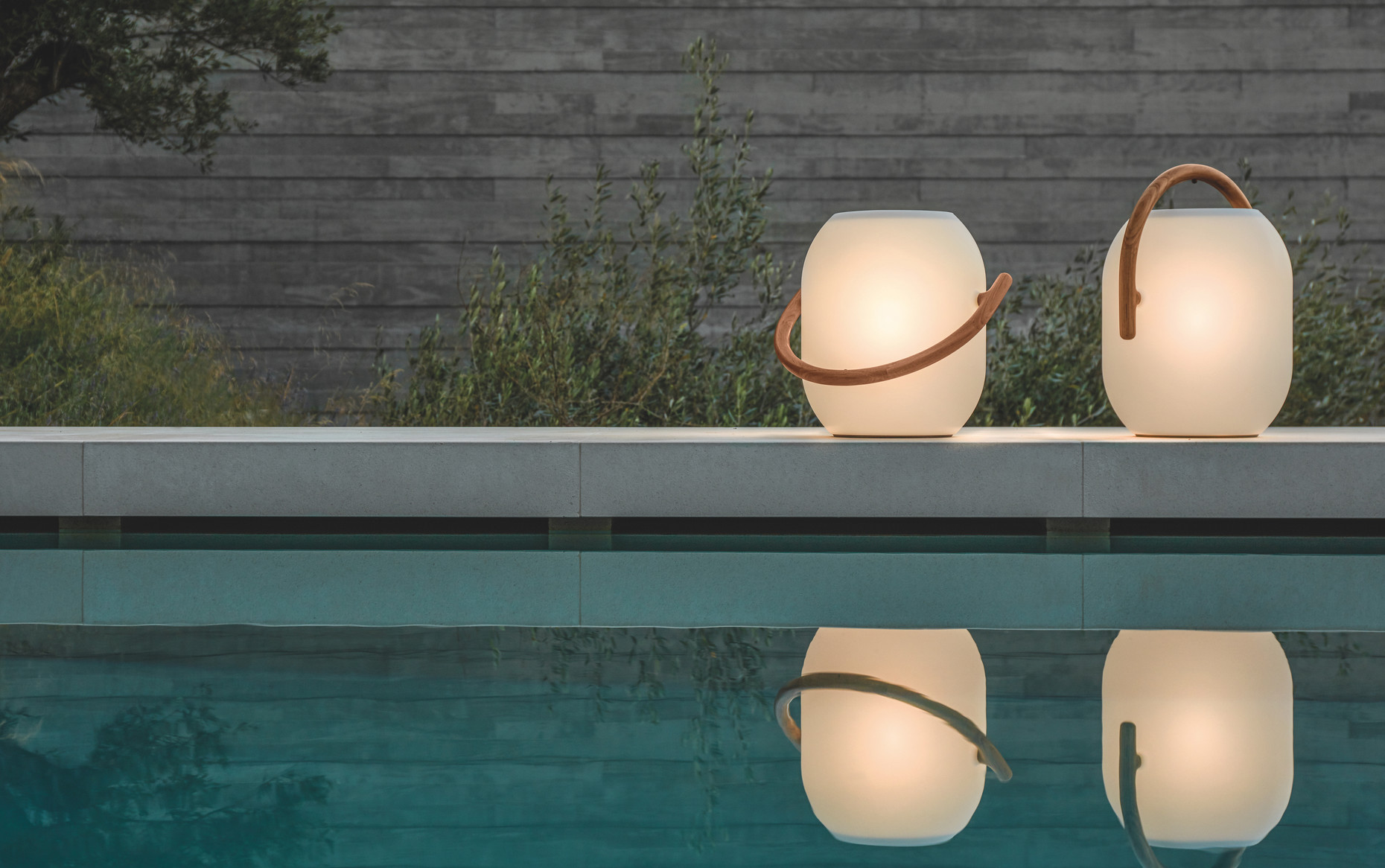 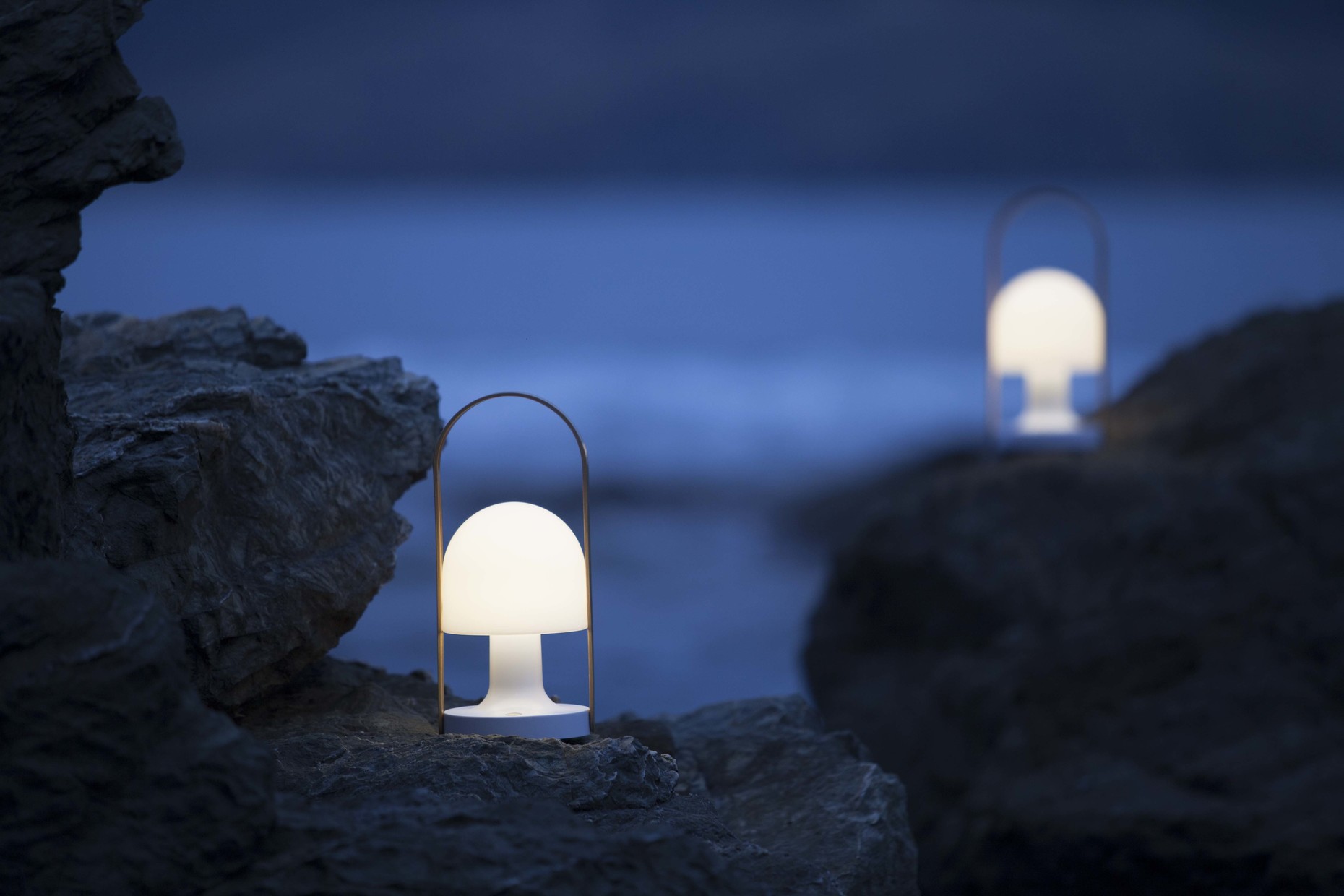 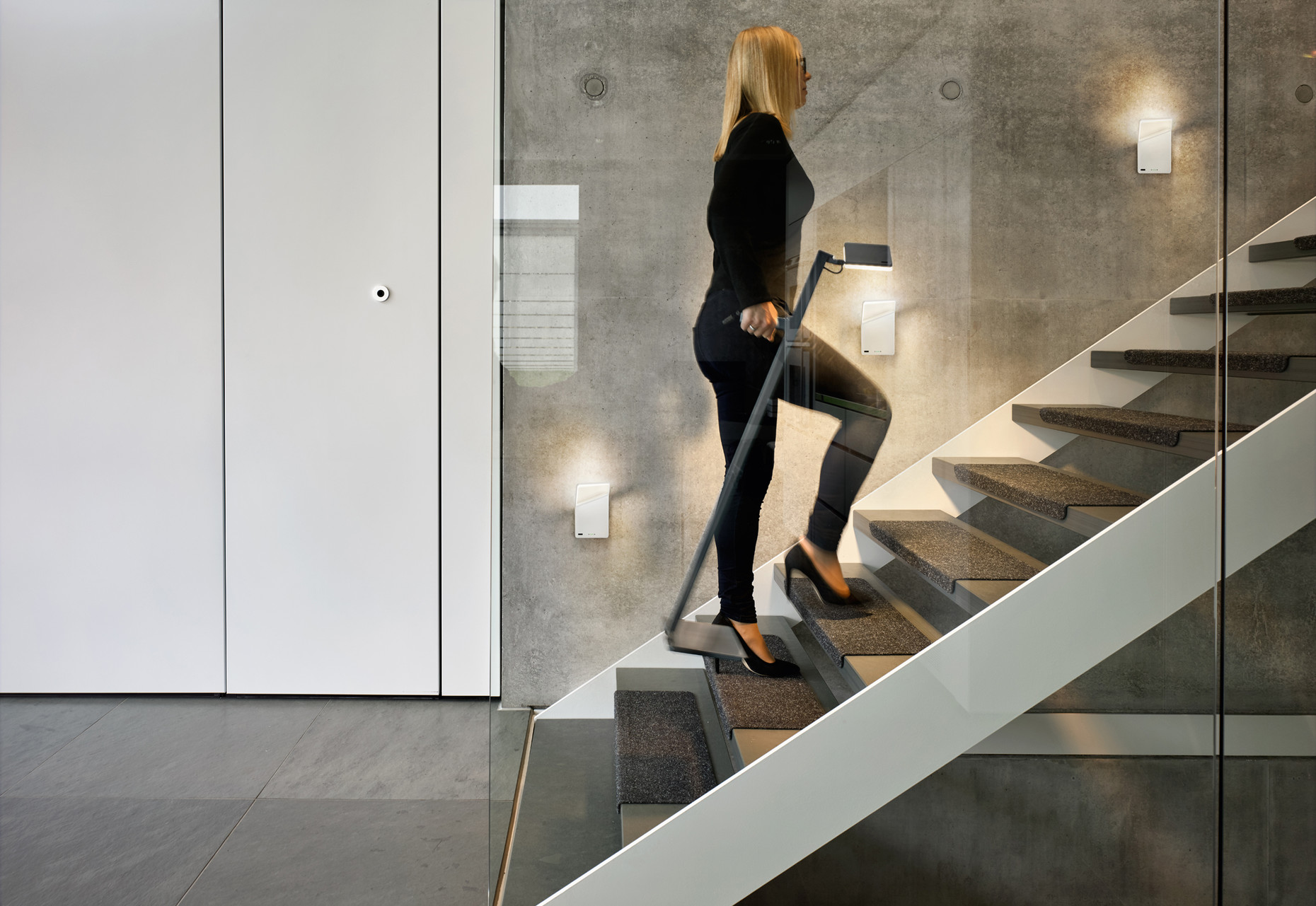 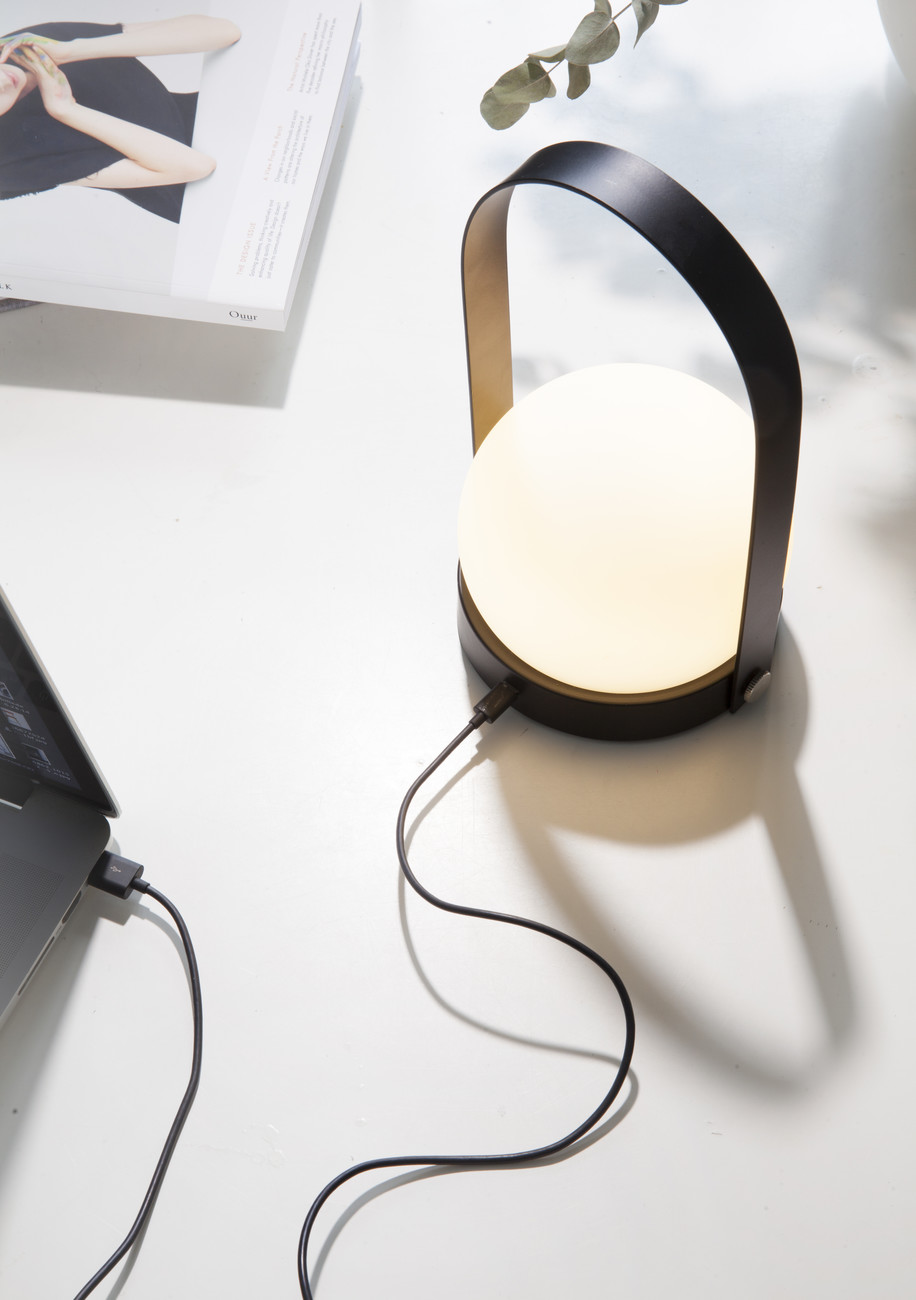 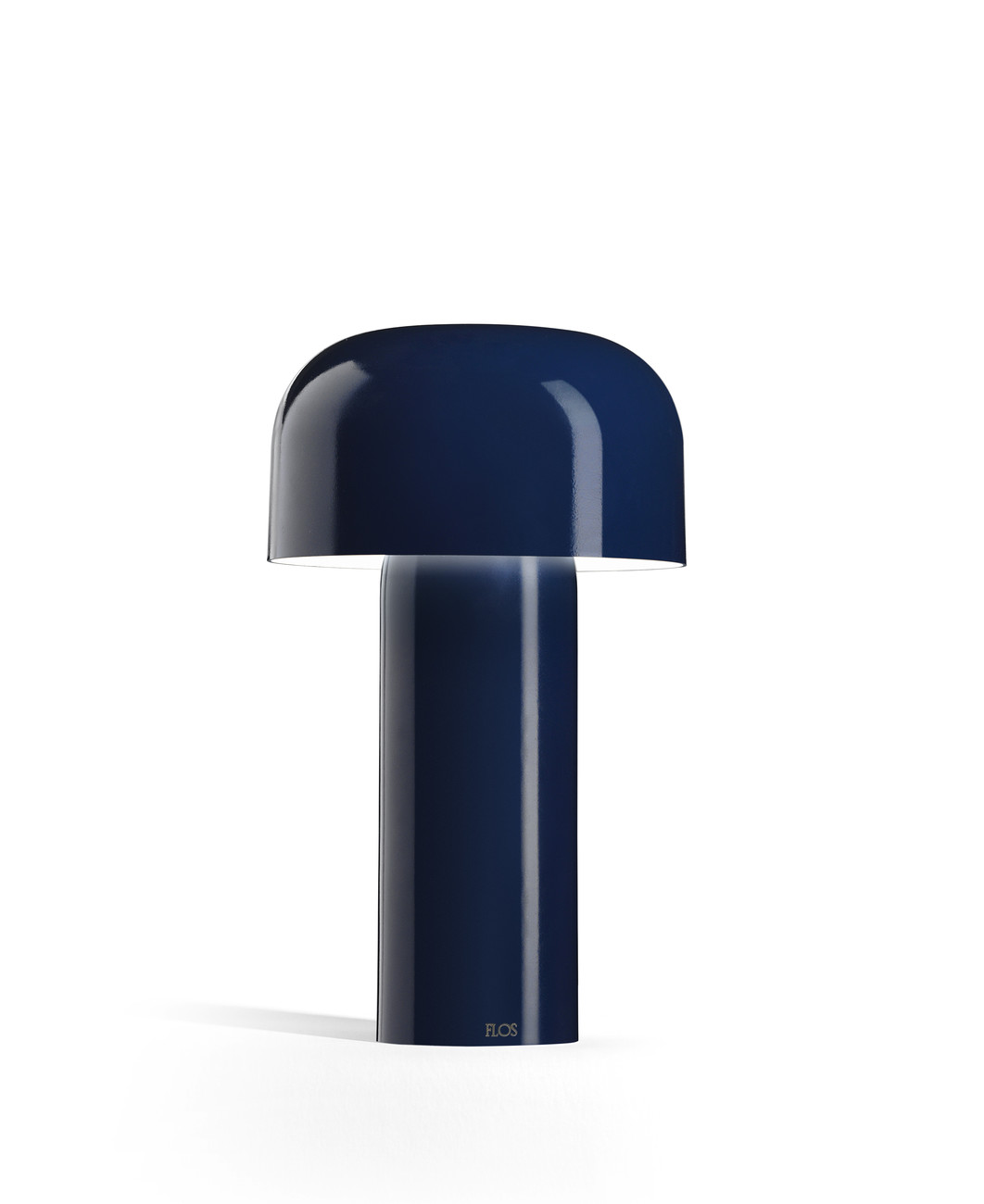 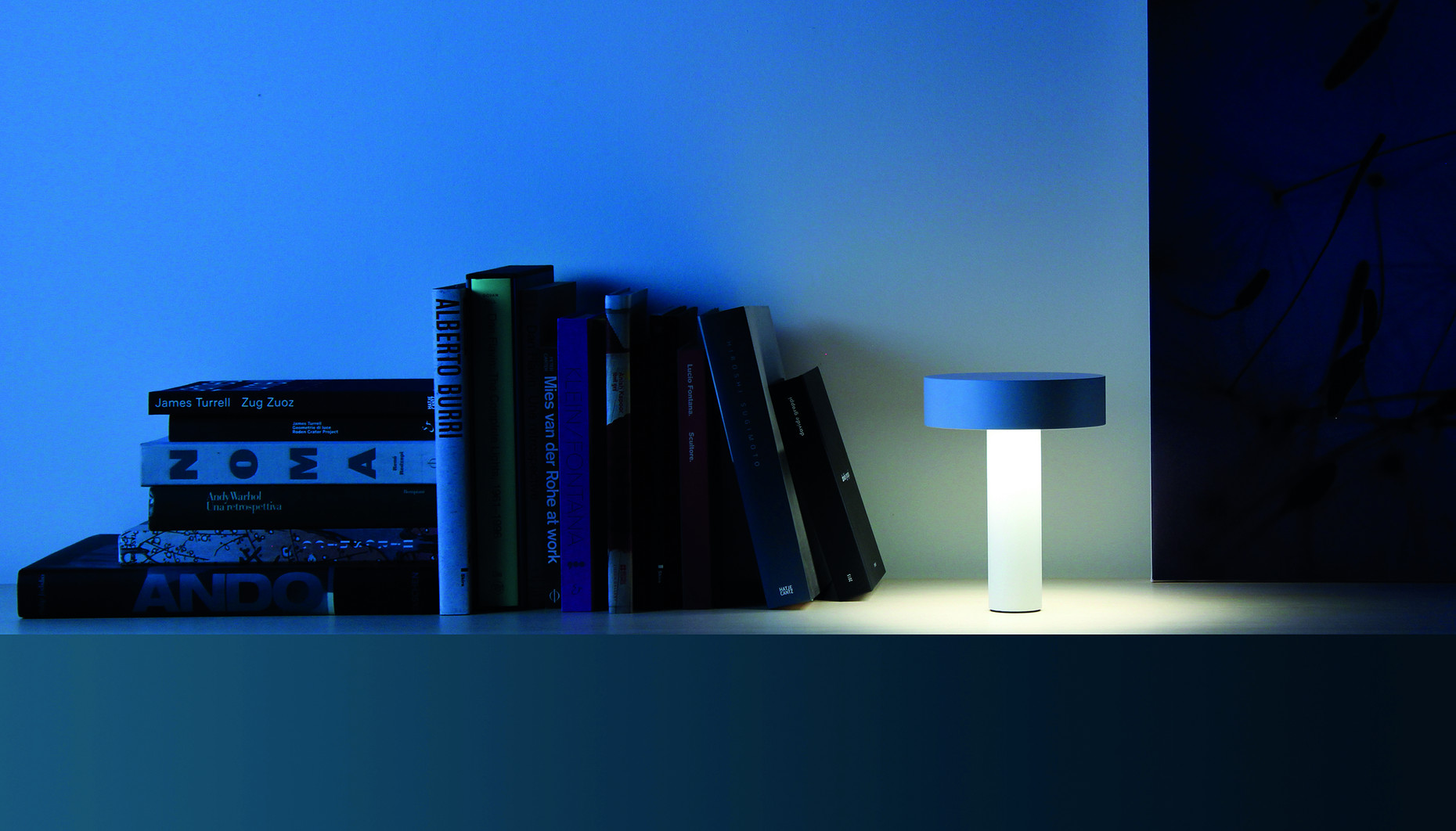 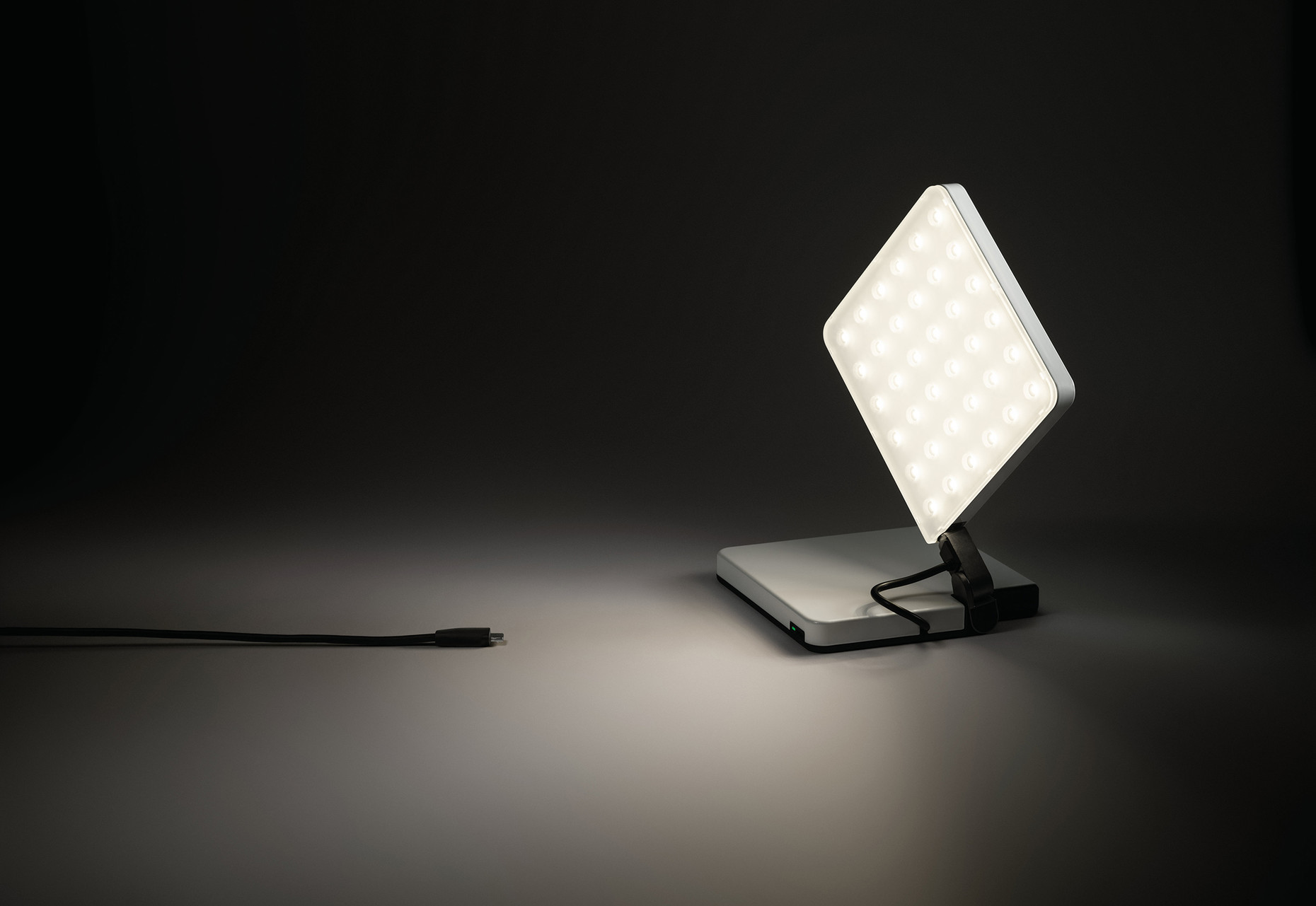 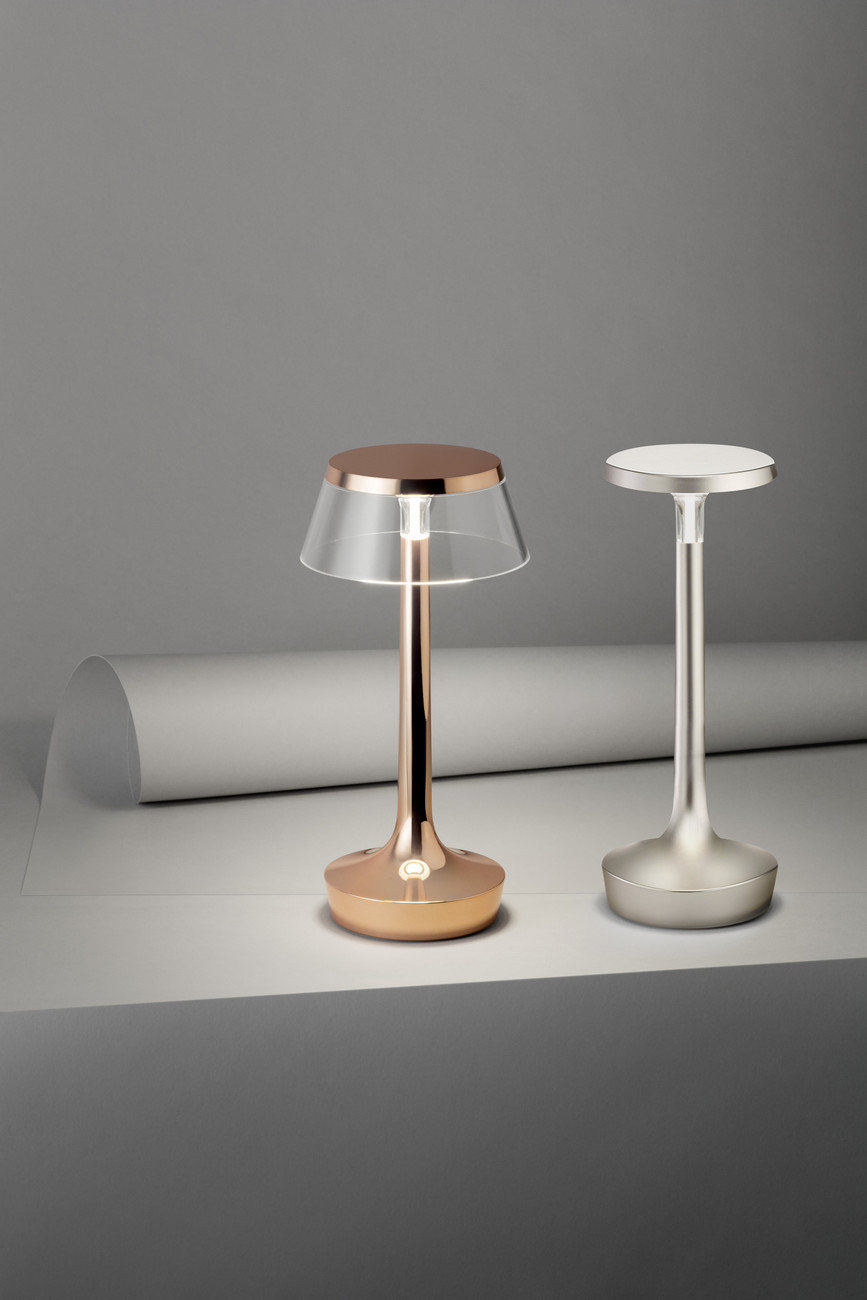 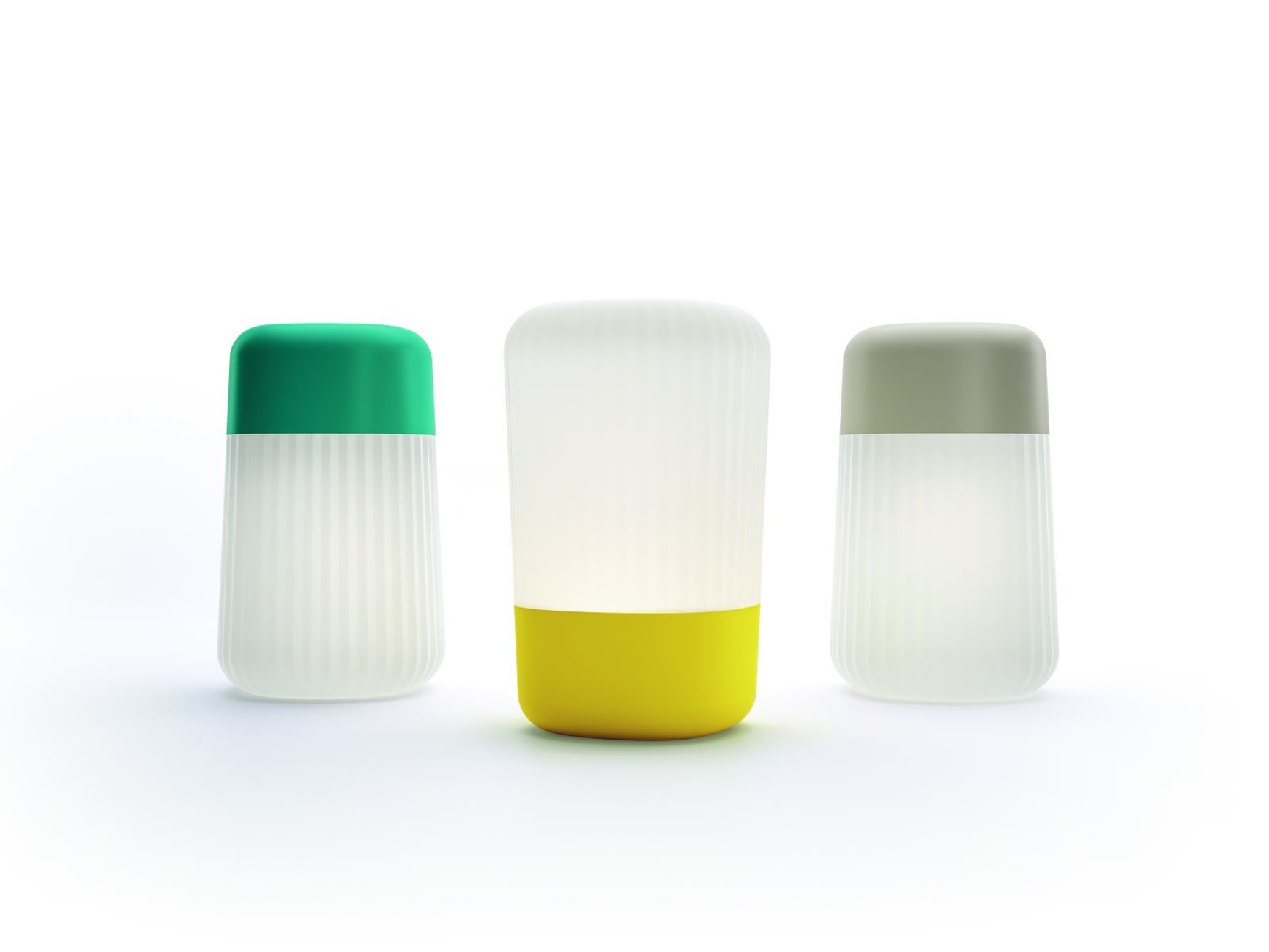 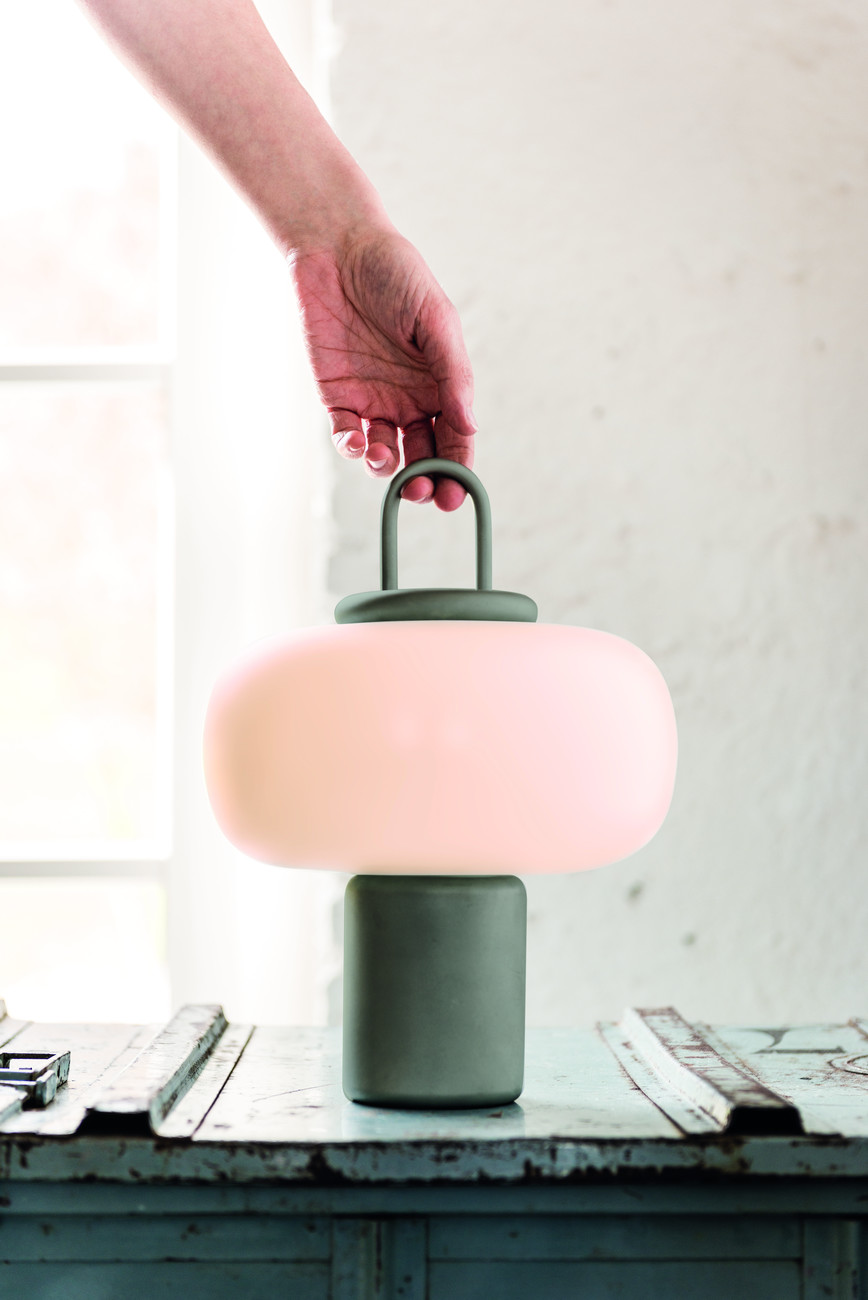 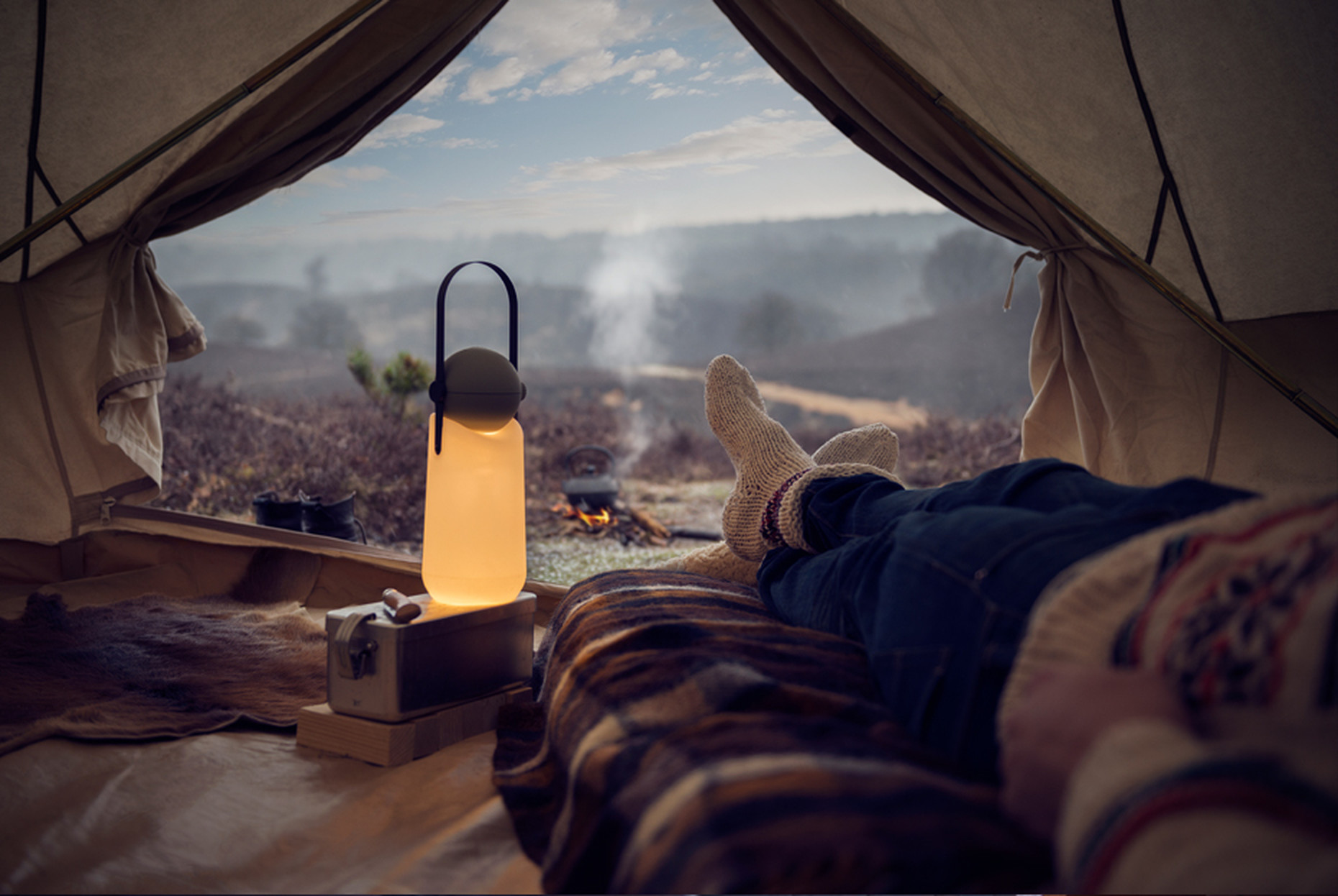 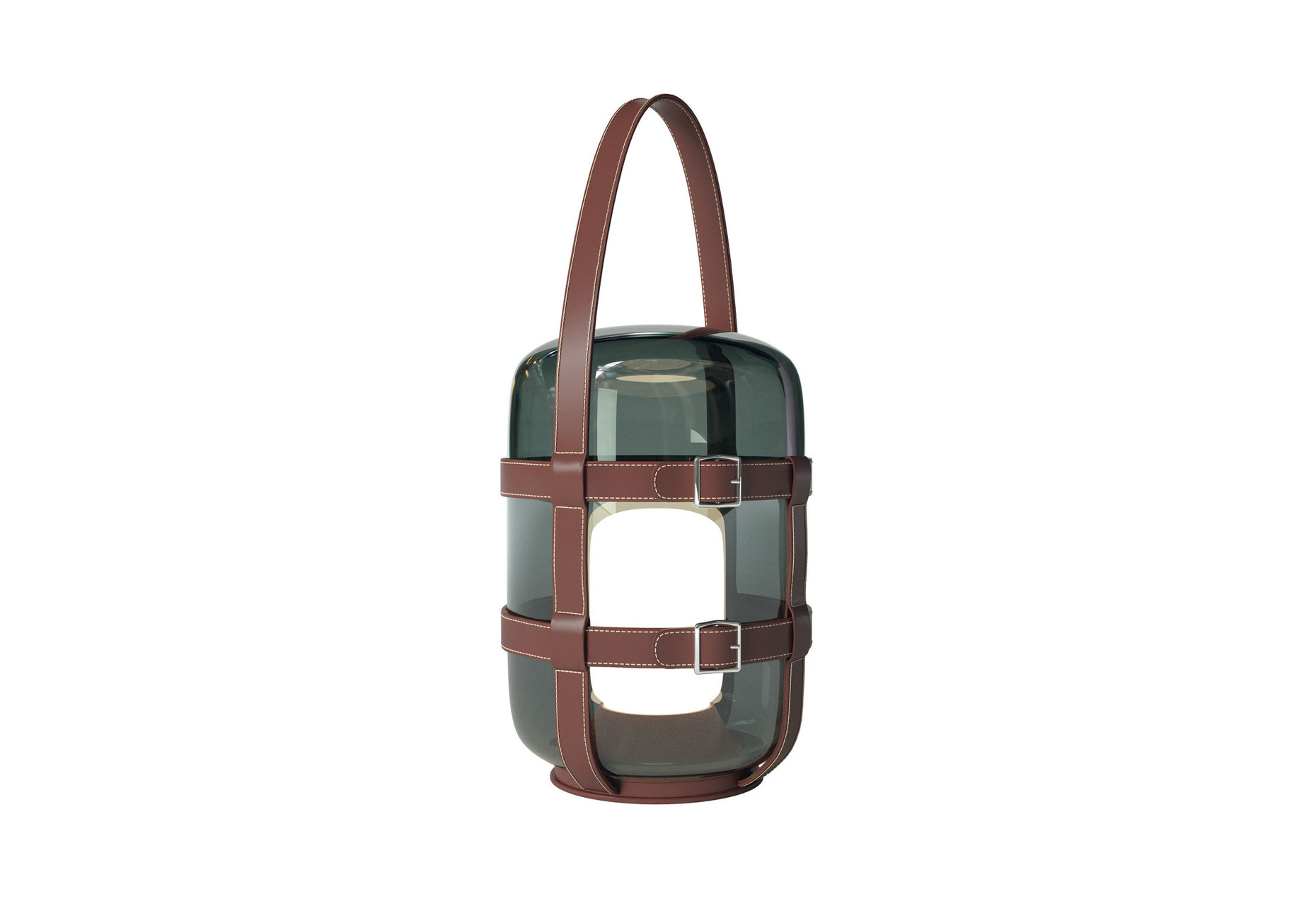 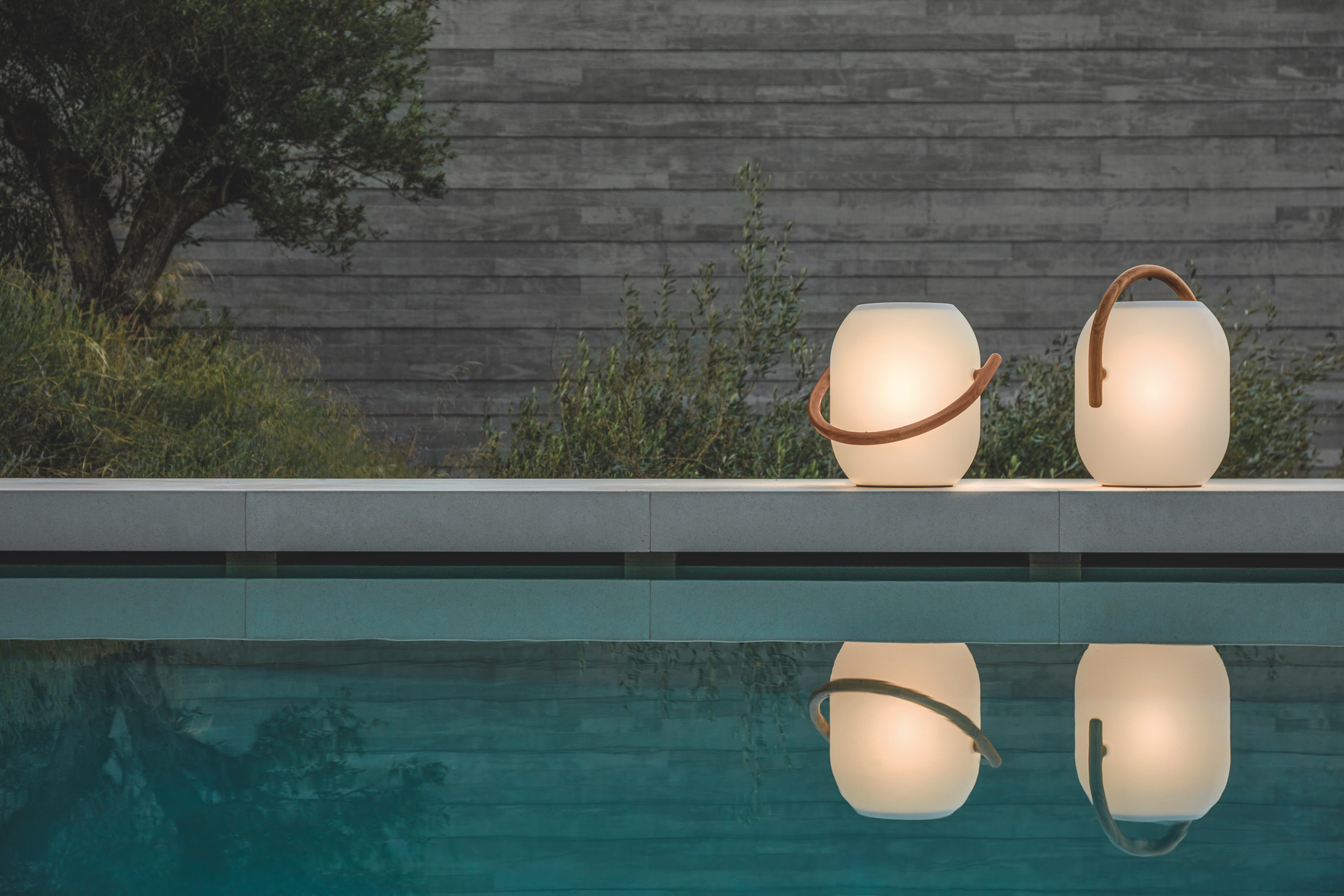 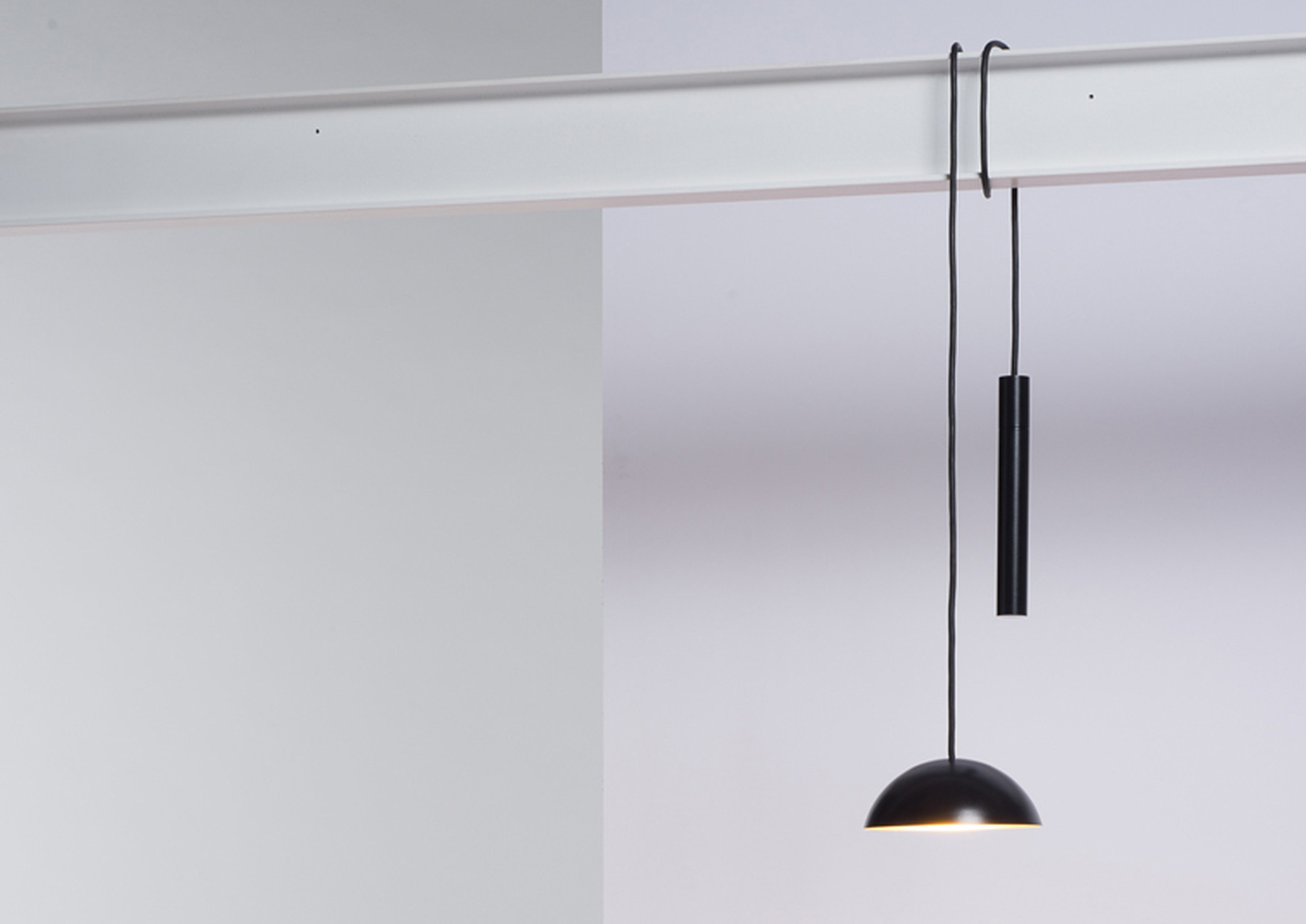 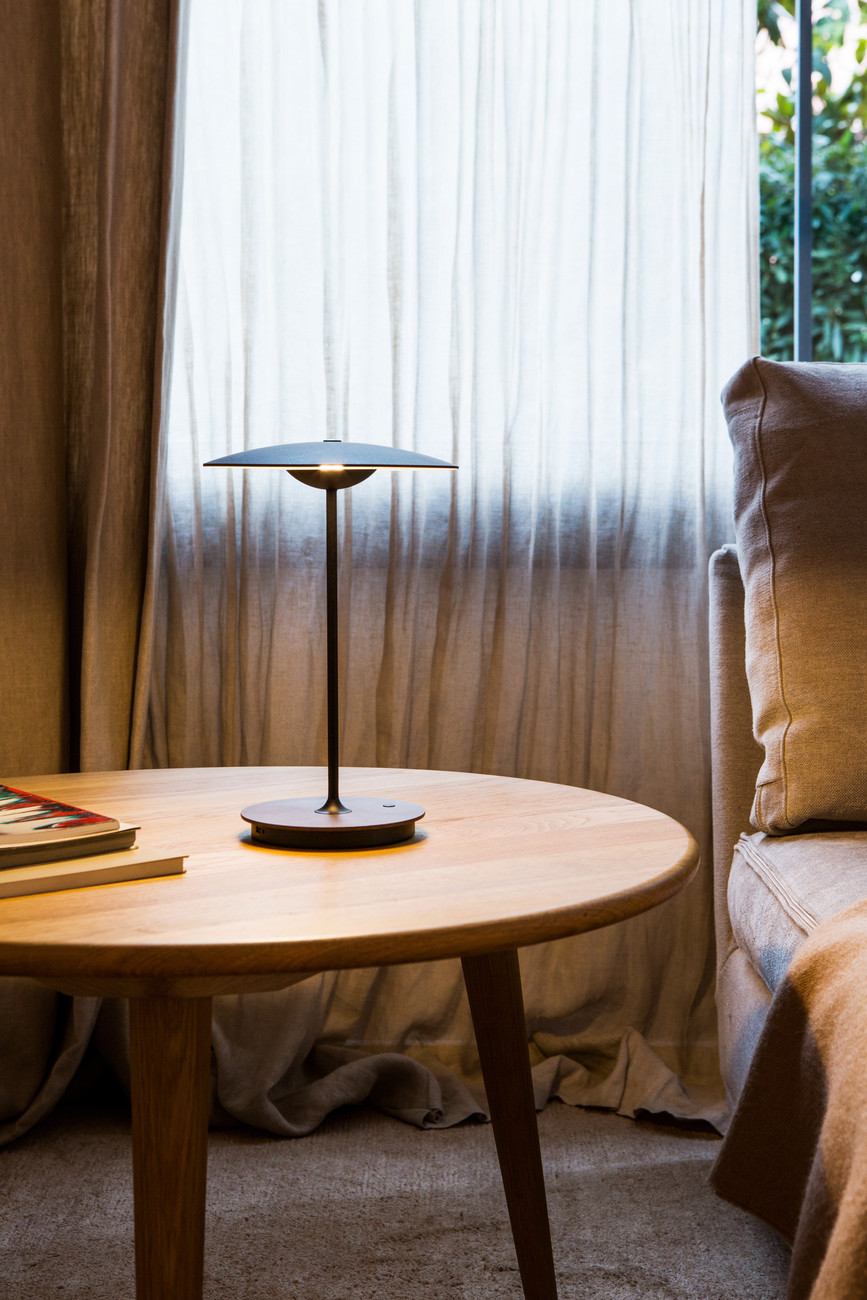 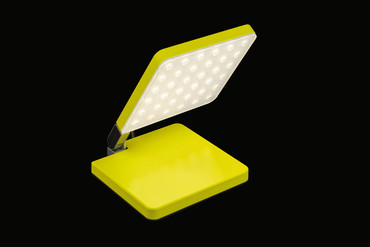 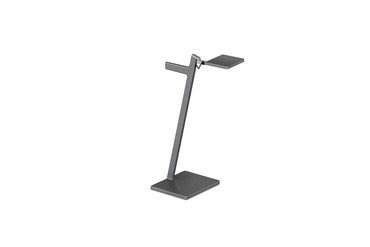 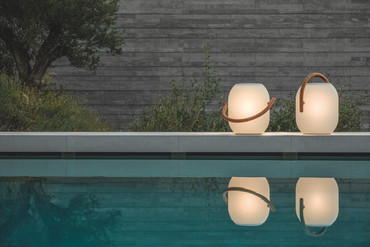 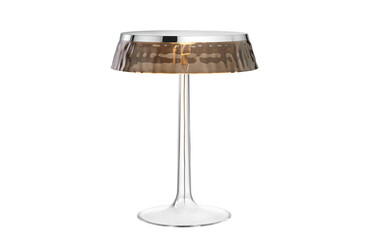 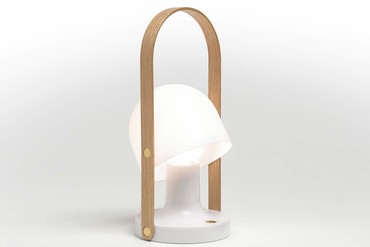 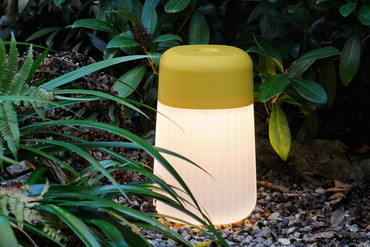 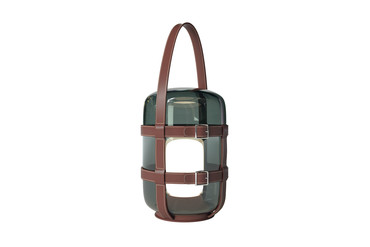 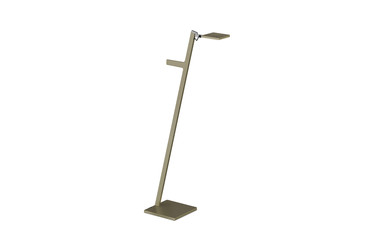 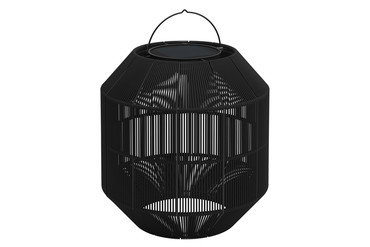 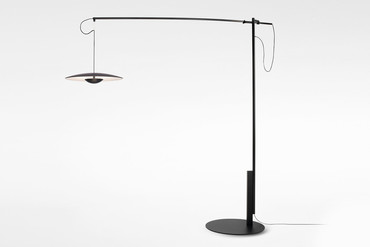