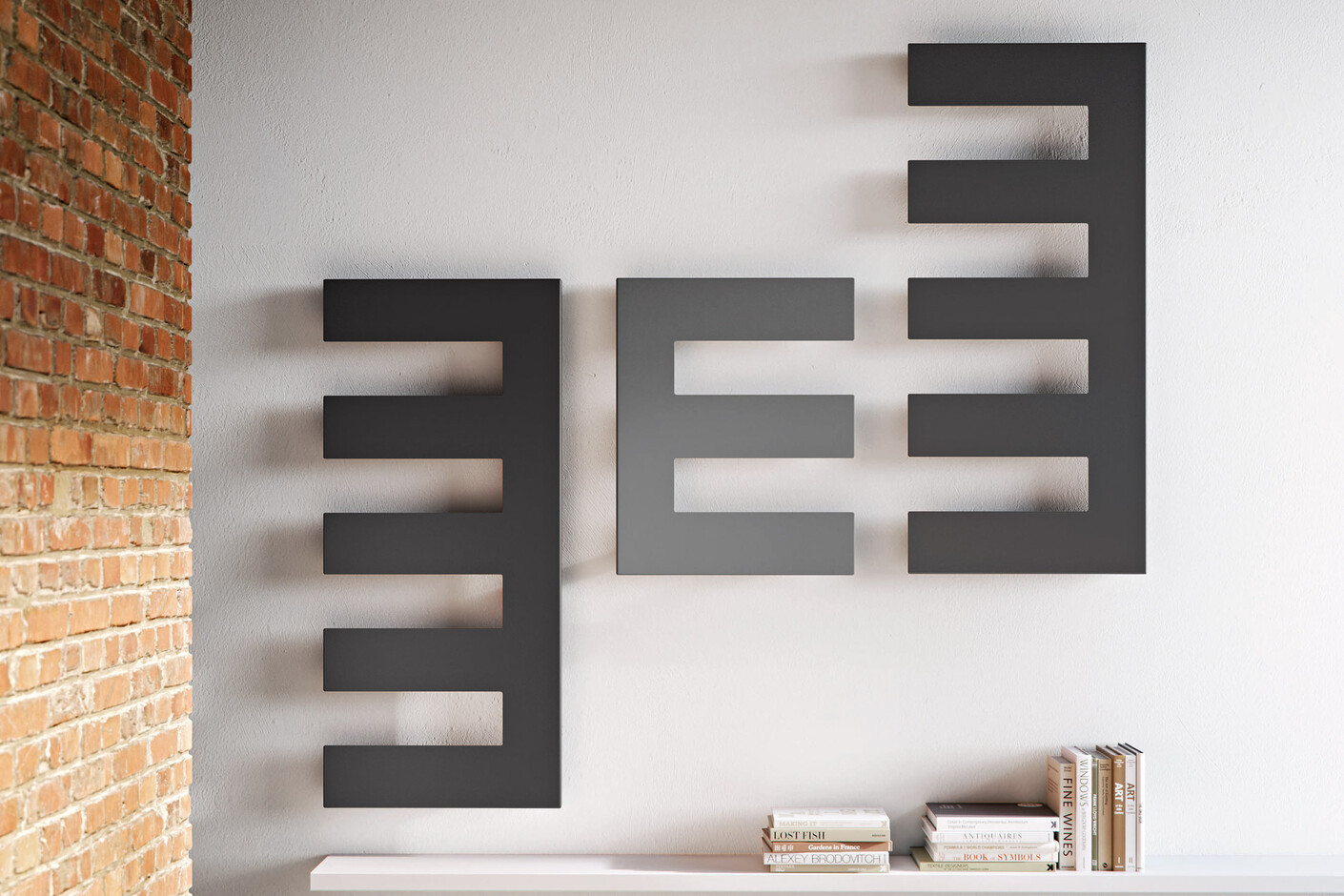 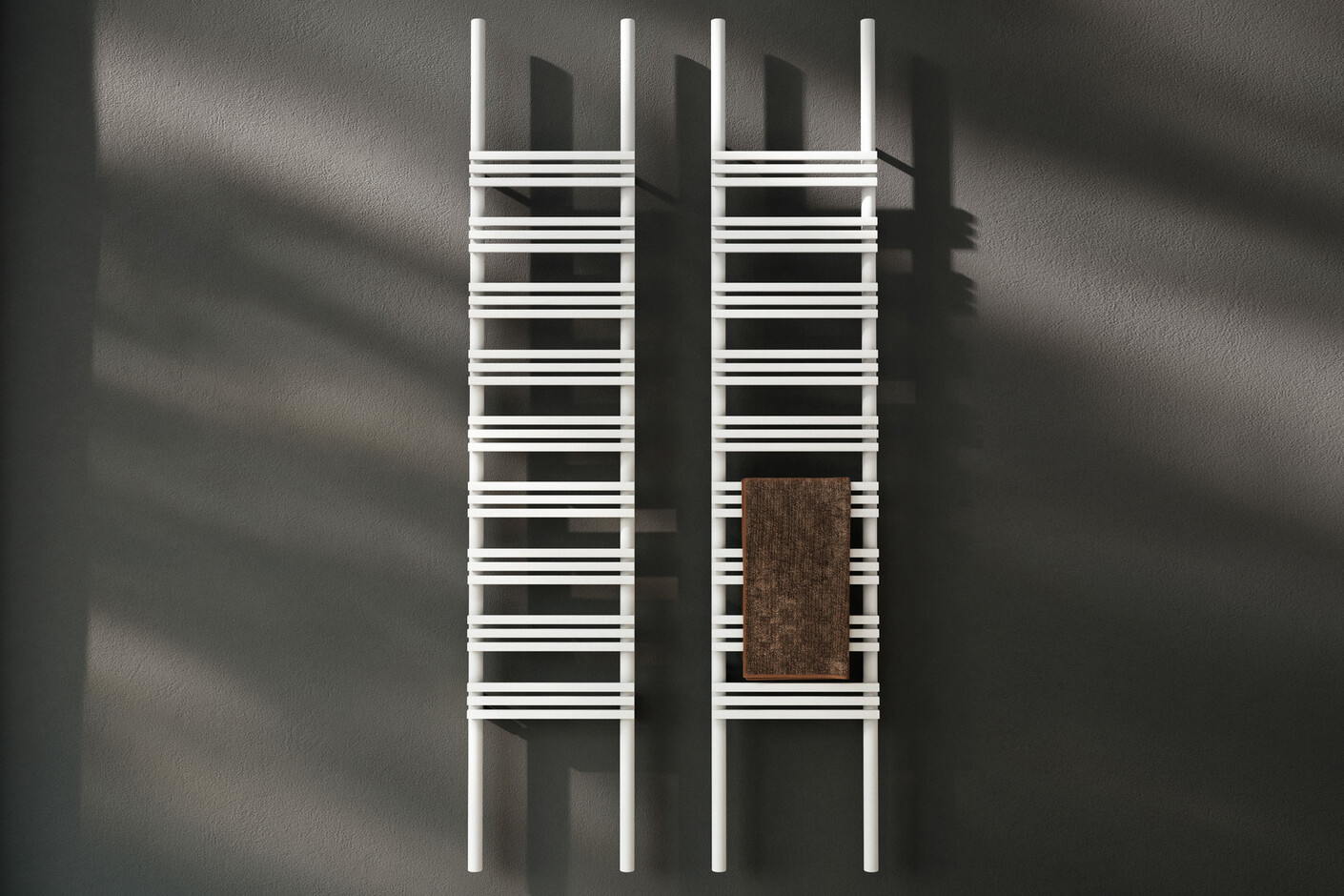 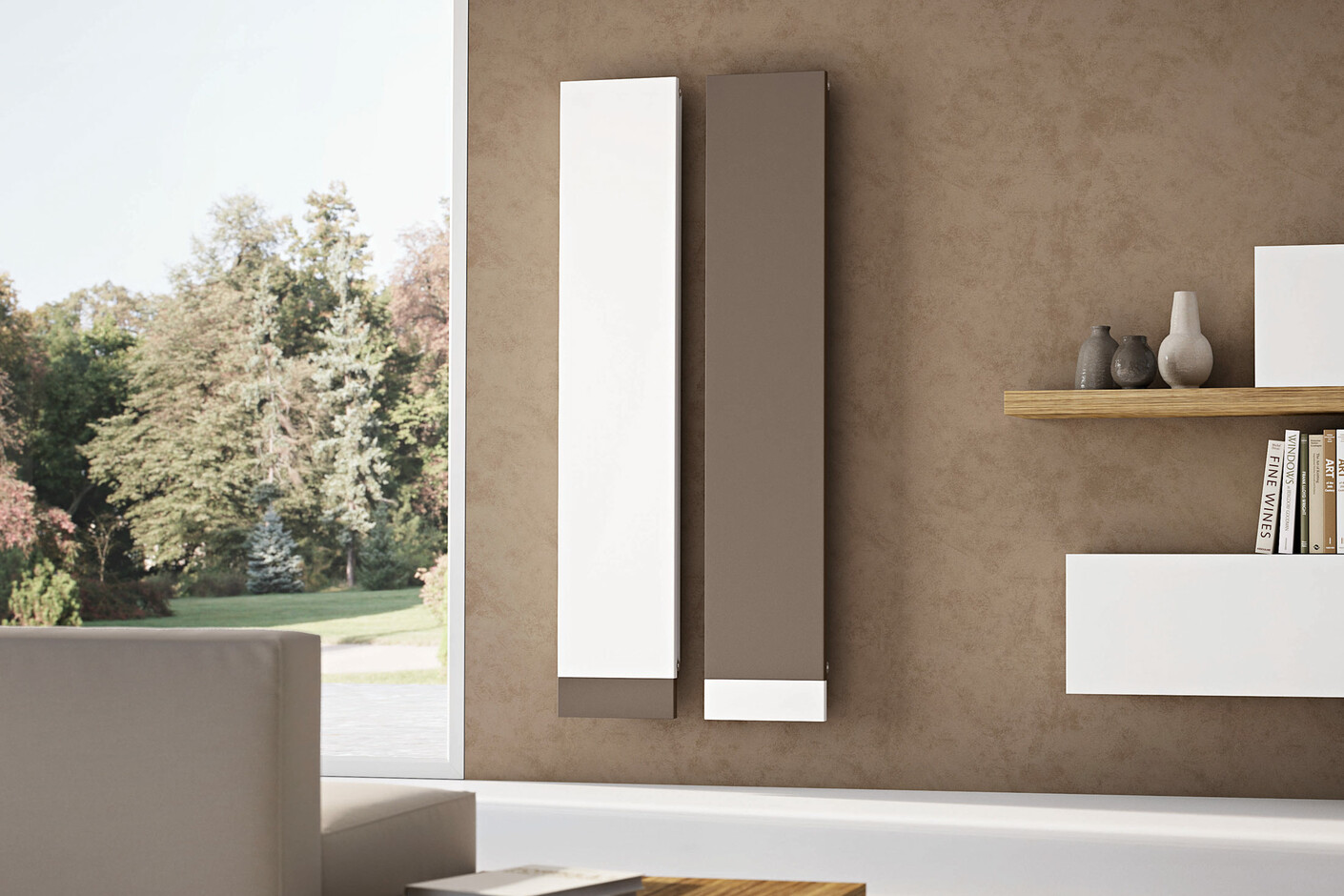 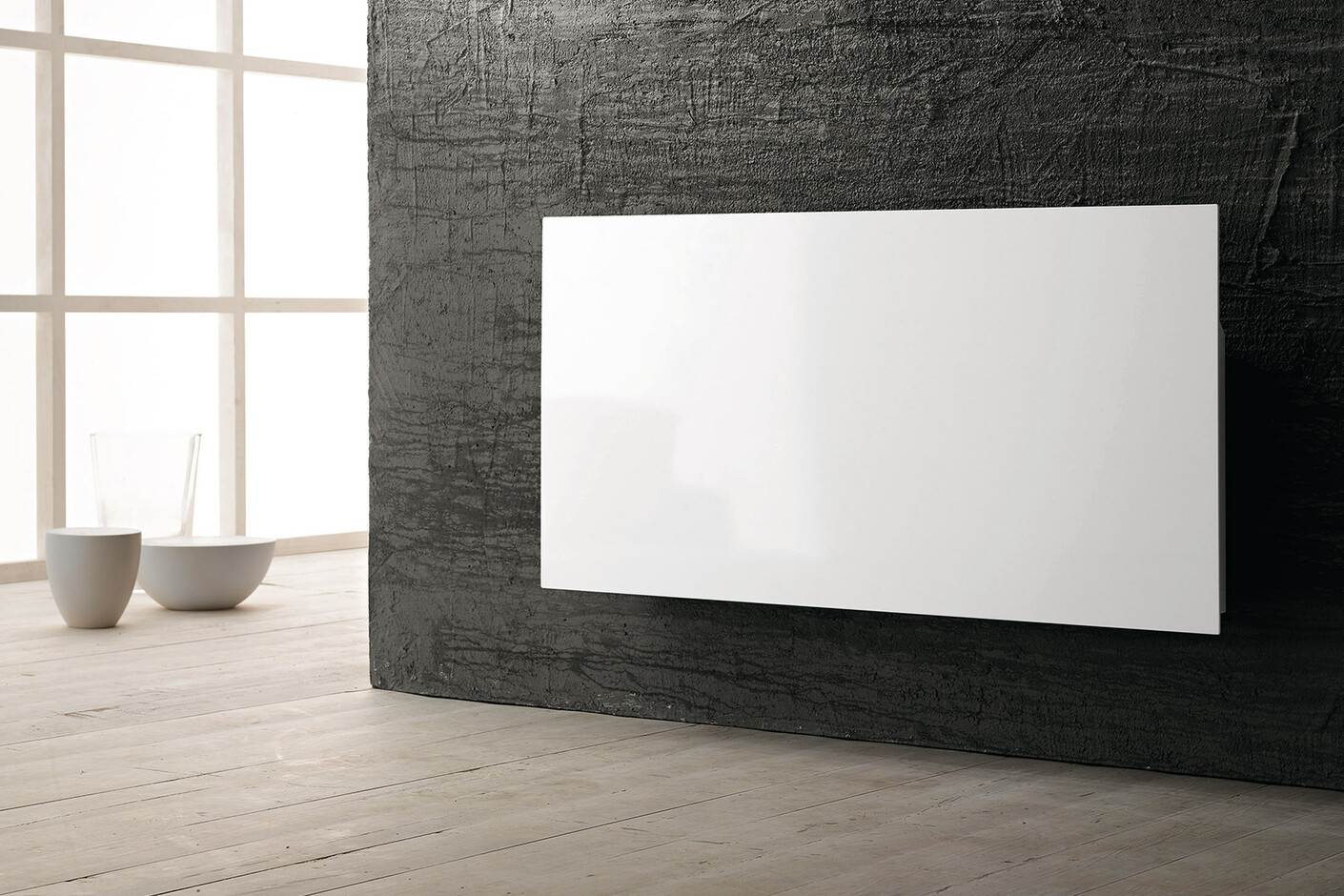 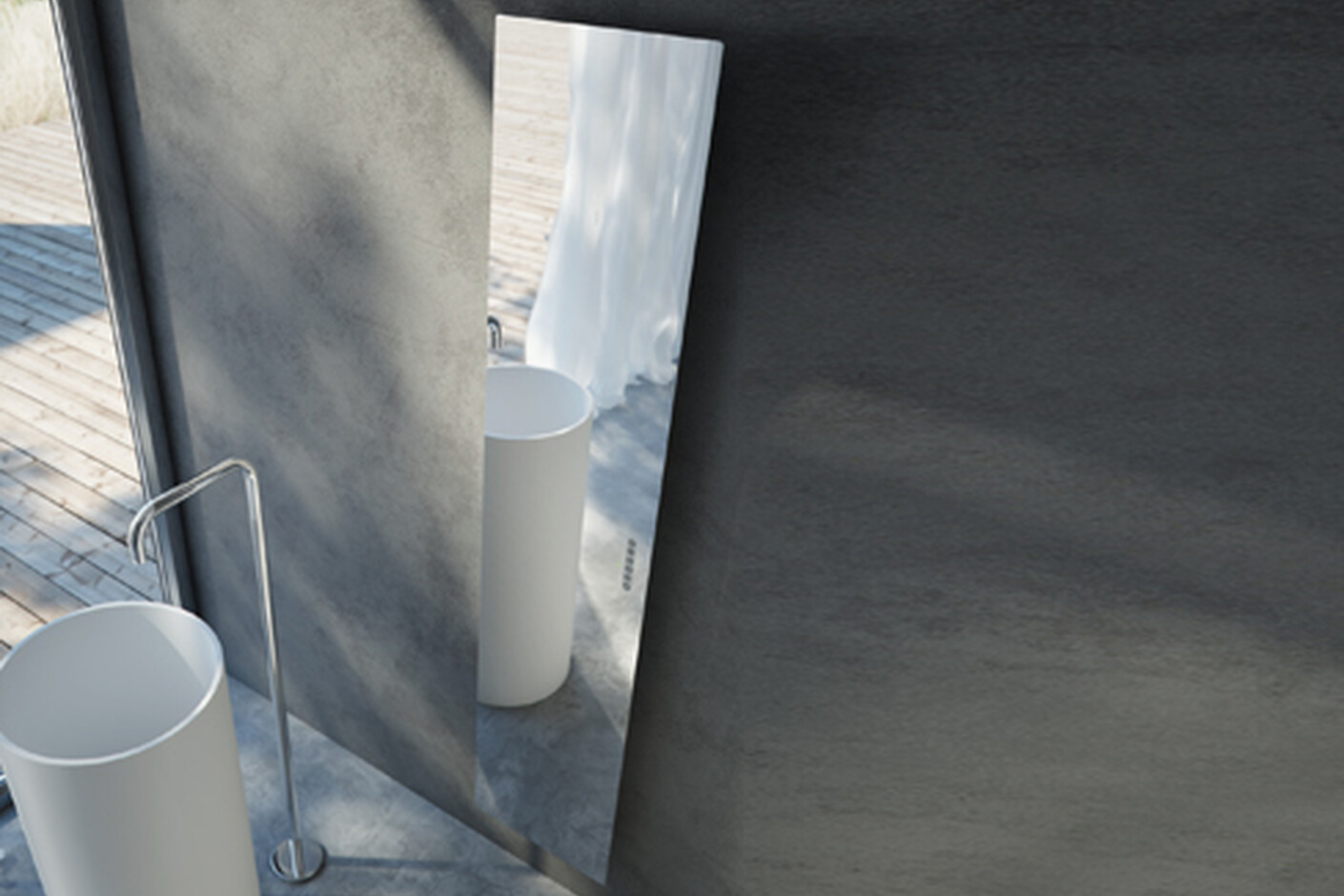 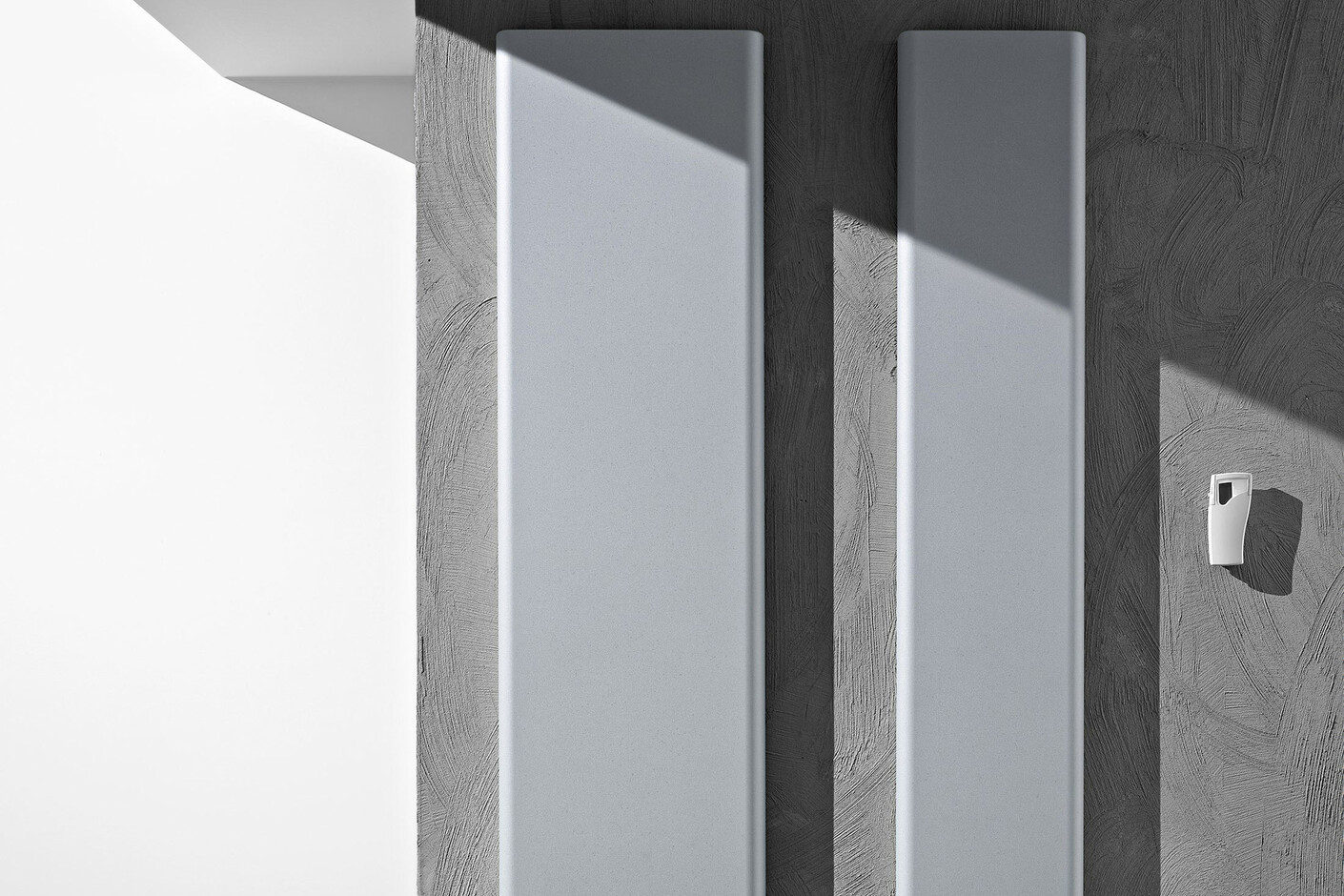 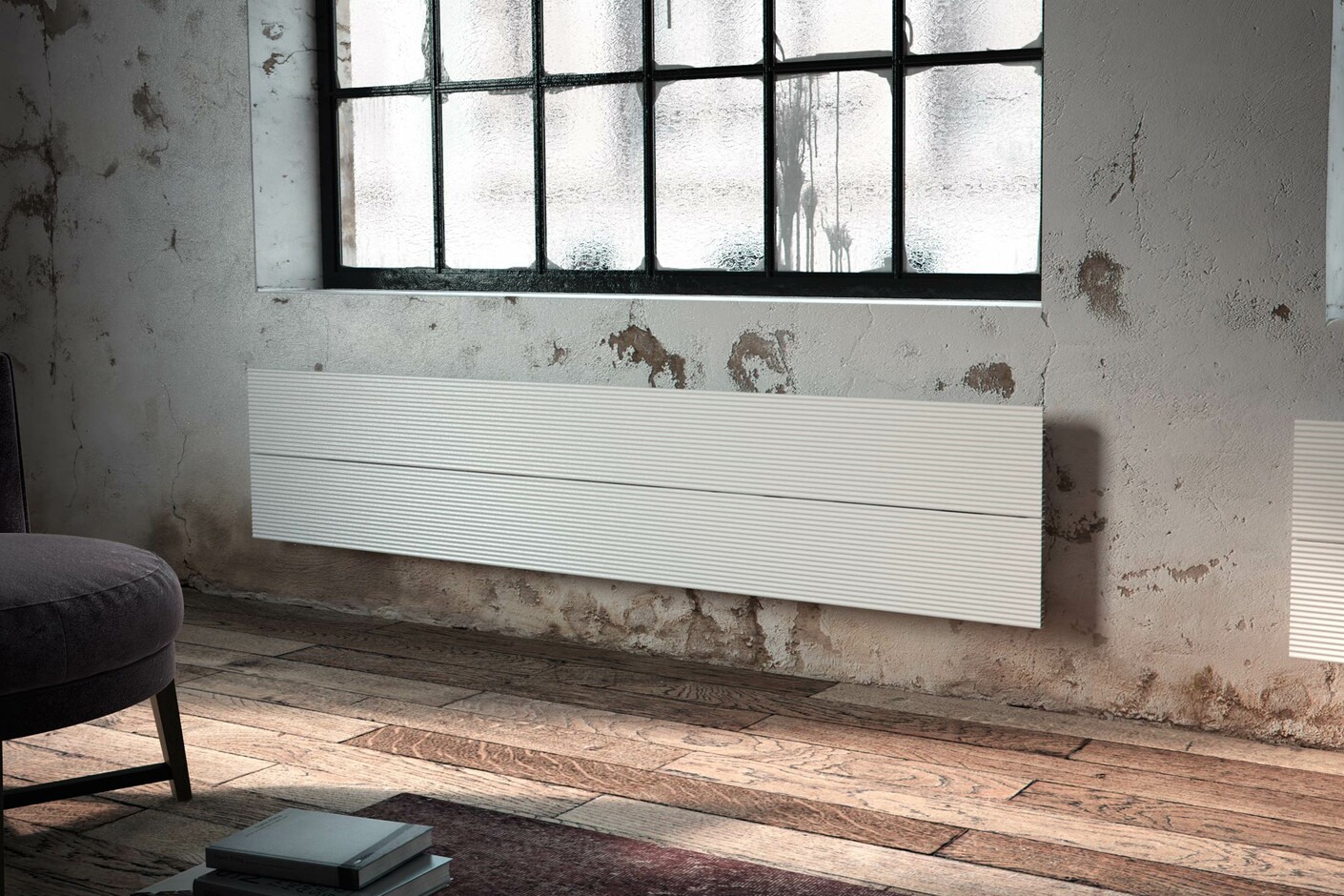 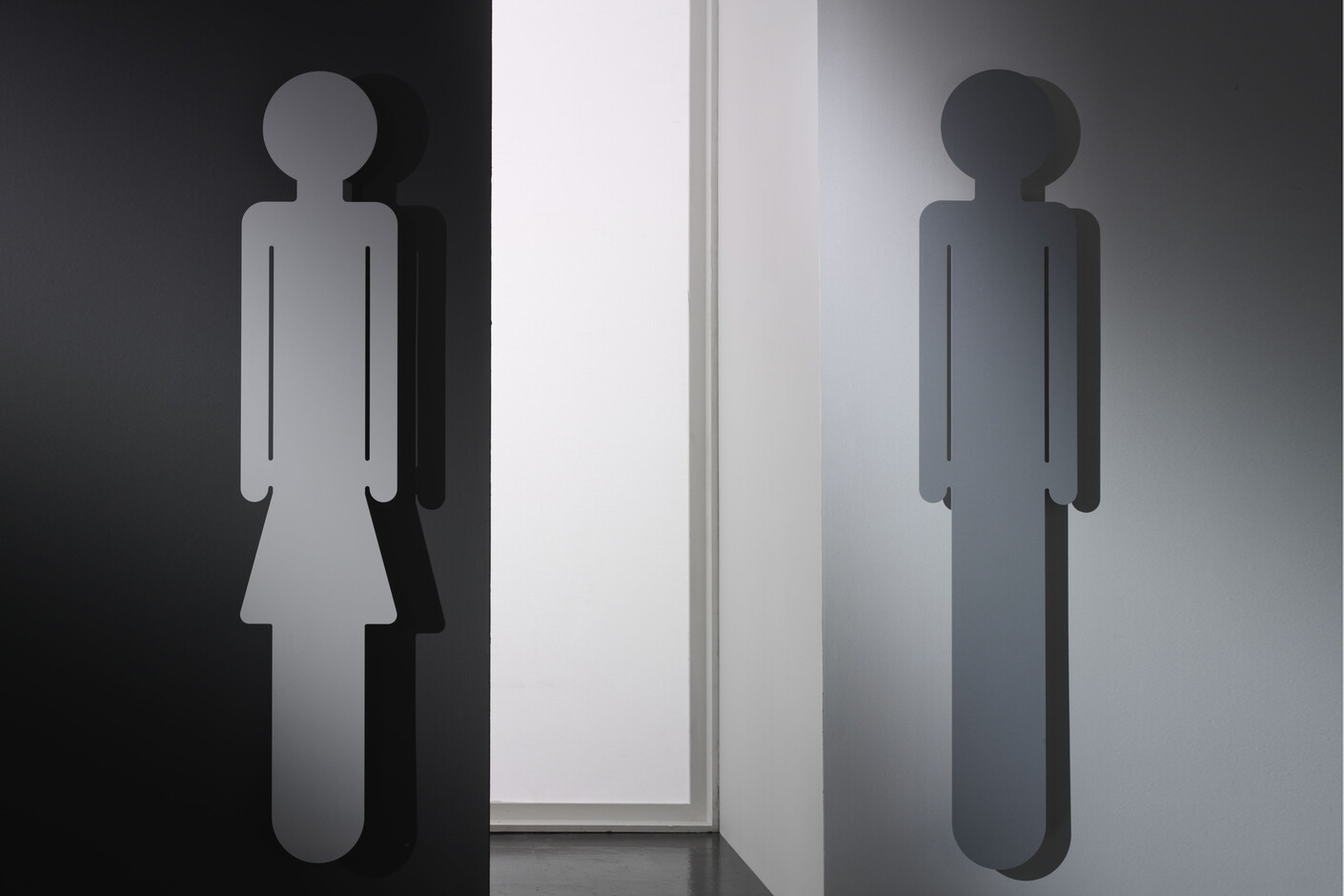 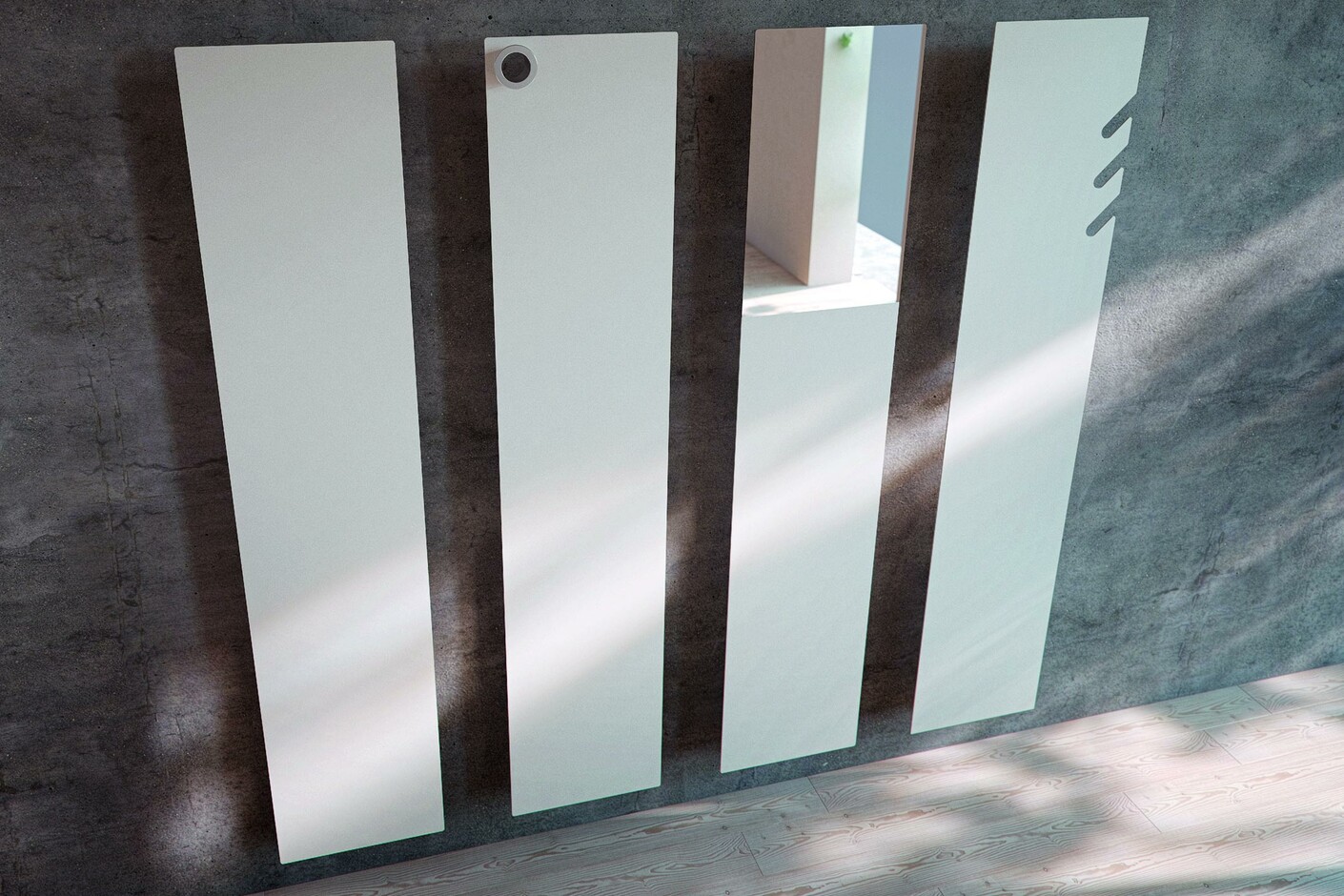 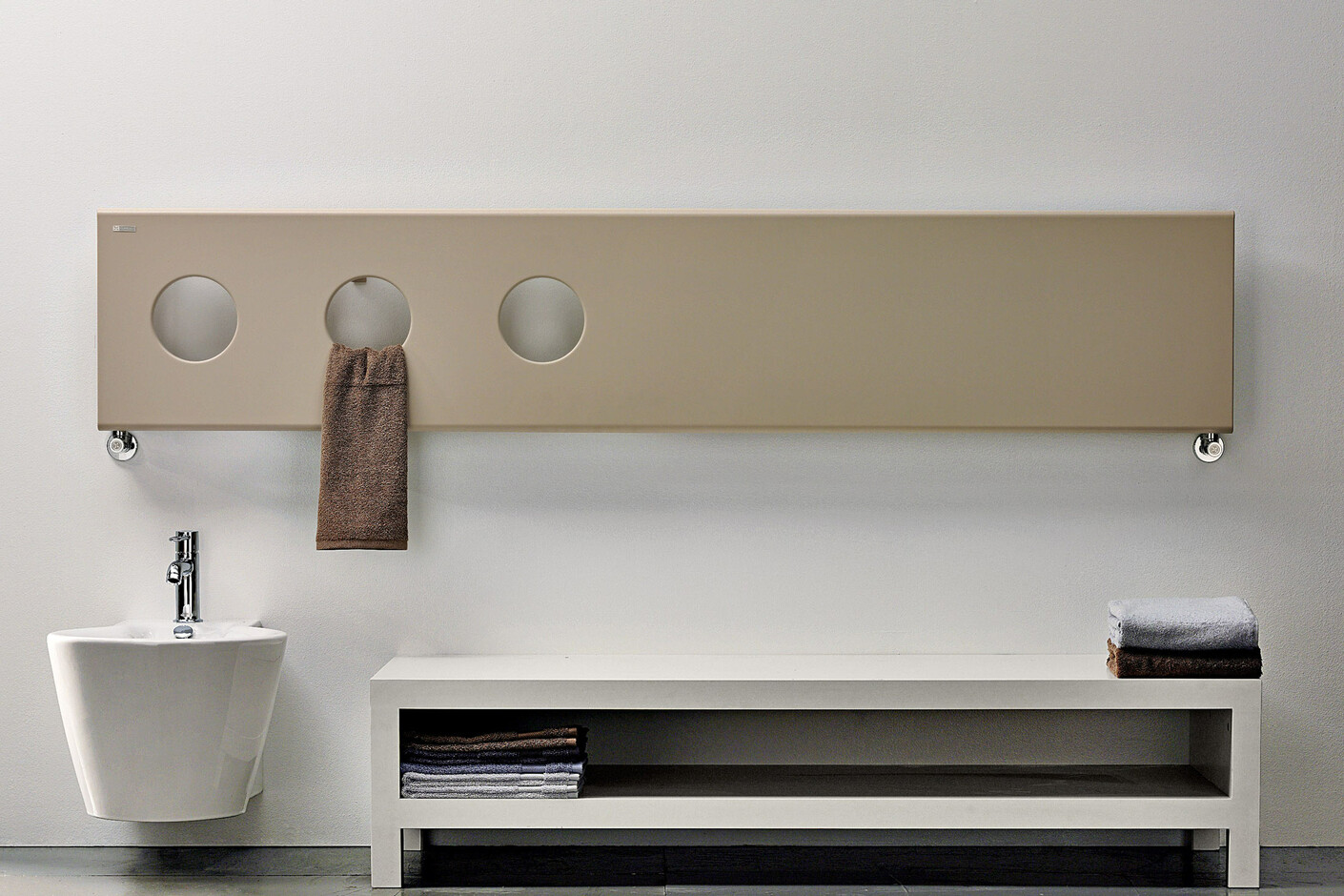 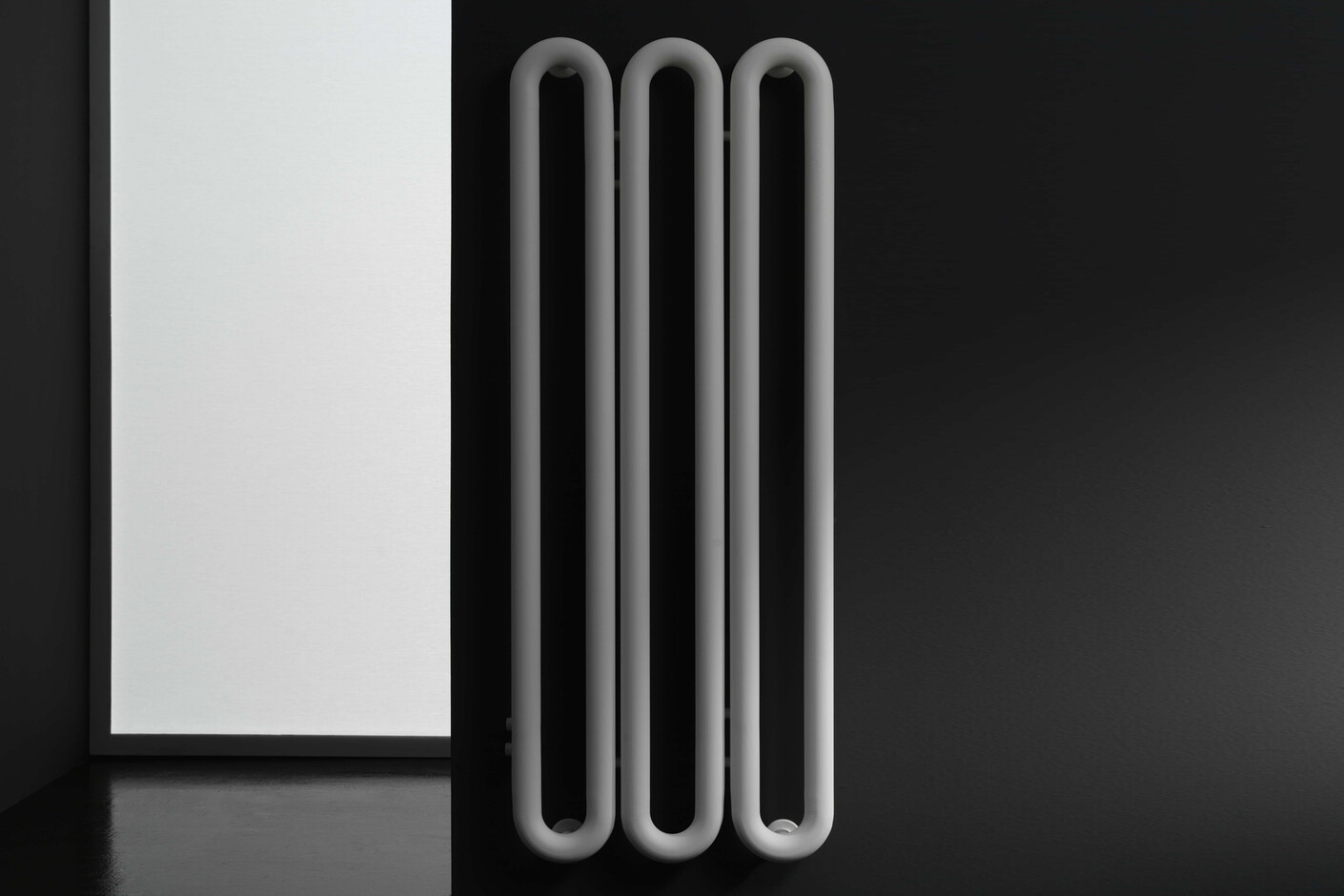 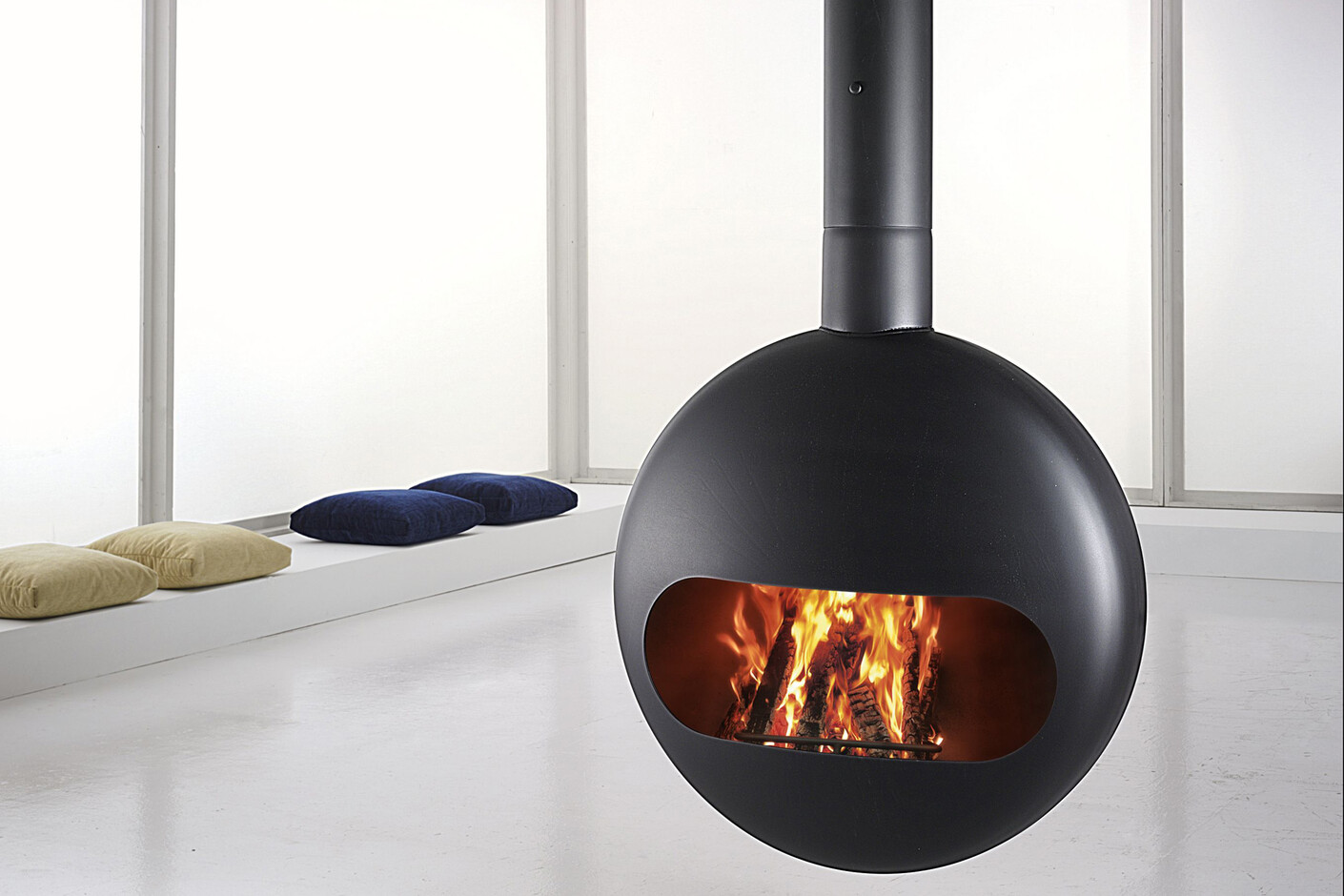 Born in 1968 he grew up in a world of art touched by music (he studied at the conservatory), sculpture, painting and architecture through his studies, first at the high school of the arts, and later at the University of Venice Department of Architecture. During his studies, he constantly maintained direct contact with the labour market thus learning a wide range of construction techniques in such fields as wood-working, metal-working, ceramics, etc. In the early 1990s his first designer radiators went into production and quickly won market acclaim.
Among the various projects, of particular note is the collection of fireplaces and radiators he has designed for Antrax. Indeed, not only did these items gain significant market success, they have also been selected for various awards such as the Compasso d’oro for the TUBONE radiator. 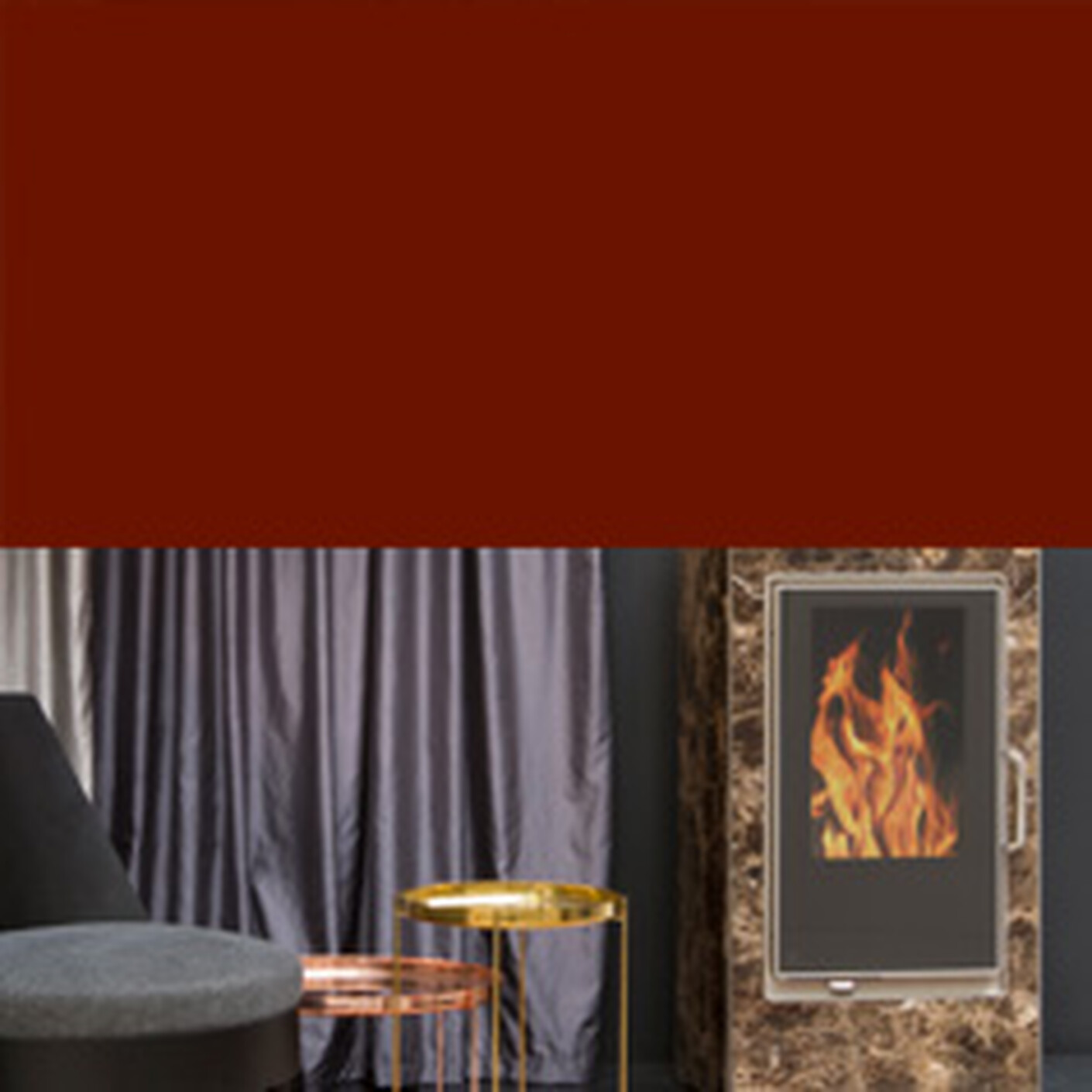 Chopping wood, lighting the fire, enjoying cozy warmth and flickering flames – sound delightful? Then why not get a wood burning stove? Current models not only come with sophisticated technology, but also boast exclusive designs.
Advertisement