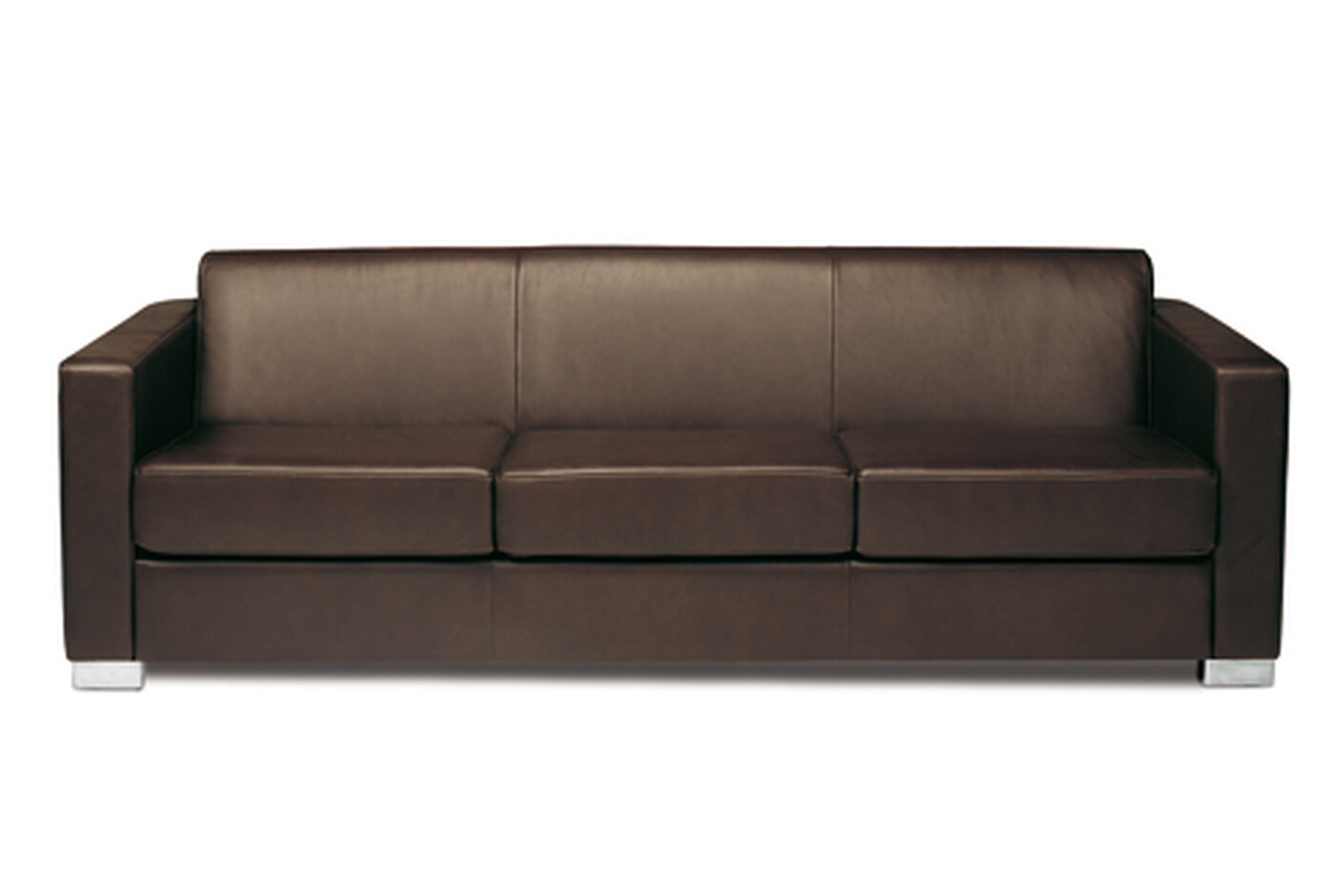 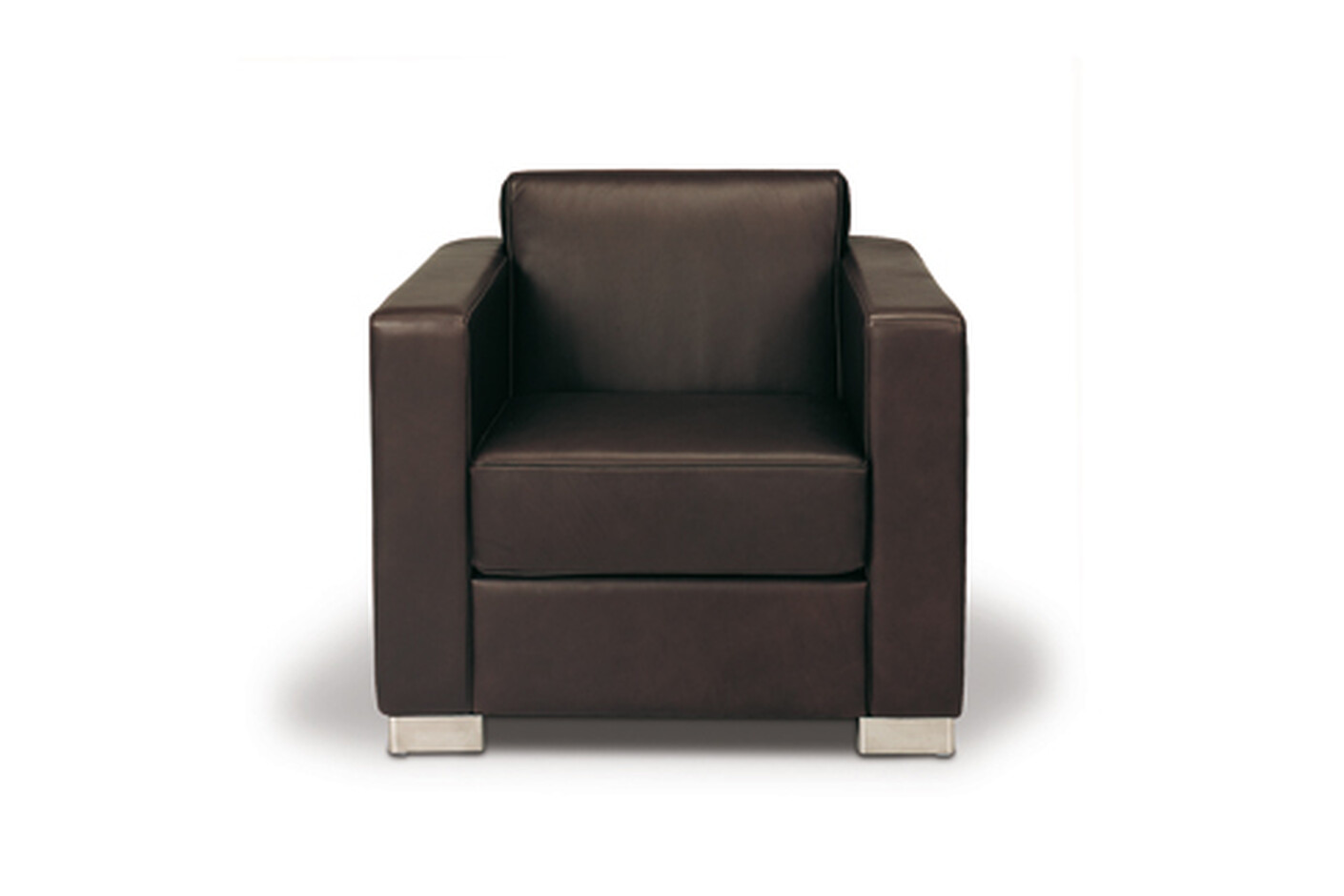 Antonio Pinto, son of Portuguese parents, arrived in Belgium as a 17-year old UN-refugee. He pursued an artistic education at the “Académie Royale des Beaux-Arts” in Liège which he financed by doing odd jobs in restaurant kitchens. In 1976, he opened his first restaurant, housed in two workers’ houses connected by a glass partition. In 1980 the Besser guide, the German equivalent of the Gault et Millau, declared Antonio Pinto one of the 100 best chefs in Central Europe.

Pinto soared to high peaks with his cookery, but remained an artist in his soul. Twenty-five years later, he was named the expert in hotel and restaurant interior designing. What had happened was that he was not satisfied with what he could find on the market to decorate his establishments, so he took matters into his own hands. Using the approach he had adopted of constantly perfecting himself in cookery, he also became an accomplished interior designer – call it, rather, a creator of atmosphere.

His passions are interior design, decorating, design and gastronomy and he has united all these into the various branches of professional activities. For years now, Pinto has relied on the expertise of Durlet for developing his ideas about seating, and that has only brought benefits to both of them.

Customers looking for that little bit more end up coming to him, which has resulted in over 56 projects for Pinto & Co, the architectural firm he created, the overwhelming majority of them for the hospitality industry: the legendary Alcantara Cafe in Lisbon, Espaço Lisboa, La Quincaillerie, Dock’s Café, ’t Pakhuis, La Pasta Commedia, Genval Les Bains, Mundo Pain, the Ostend Queen and three other restaurants in the Ostend Cursaal Casino, the Gavius in Liège... and of course the flagships of the Pinto fleet, the Belga Queen in Brussels and Ghent, and the Midi Station in Brussels South station. Also the Europa St Michael’s Clinic in Etterbeek (lobby lounge) was undertaken by him. Furthermore, Pinto & Co also found its way to the hotel sector and some major projects in that area are Sofitel Toison d’Or Hotel Vendôme in Brussels, and Sofitel Algarve Portugal with the development and establishment of the largest thalassotherapy resort in Europe.