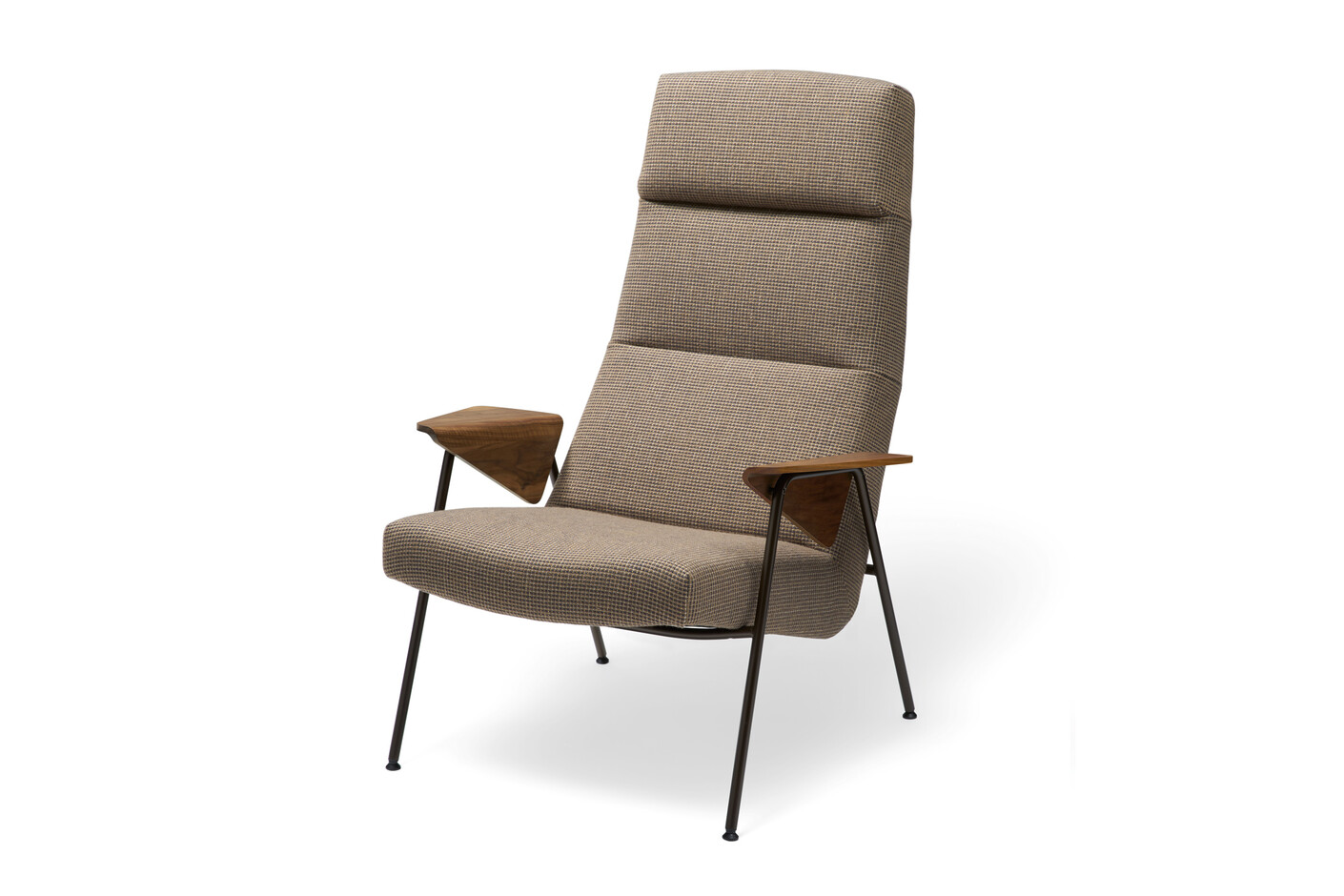 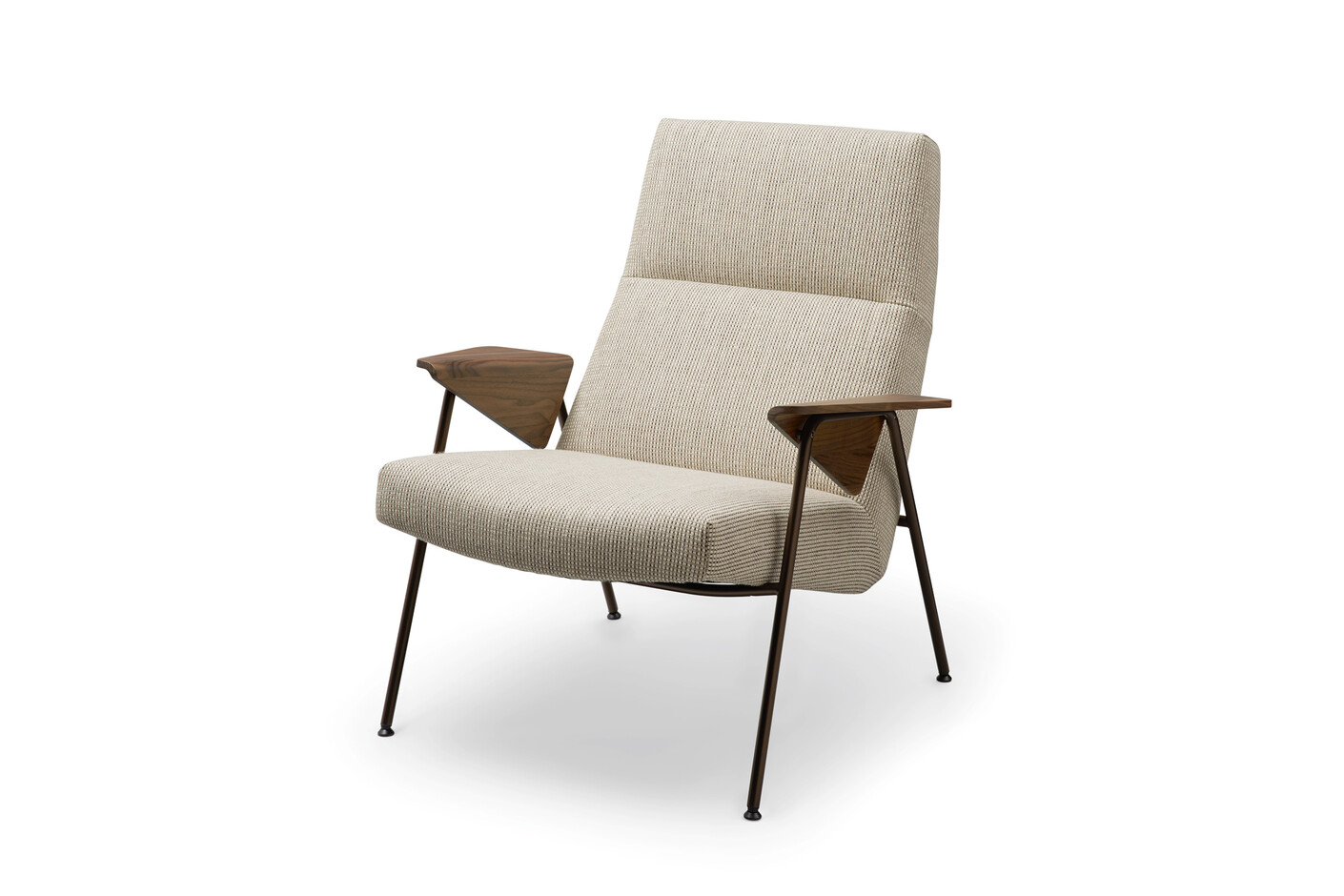 Arno Votteler is one of Germany's most influential interior designers. His persistent perfection of shape and his pronounced sense for the feasible characterise his work. Votteler graduated from the Academy of Fine Art in Stuttgart in 1955 under Bauhaus advocate Herbert Hirche and interior designer Herta- Maria Witzemann. This is where he was later to be a professor and founded the internationally famous »Weissenhof Institute«, the State Academy of Art and Design. Votteler opened his own design studio in the 1960s. He then held positions as visiting professor in Brazil, the US, India and China. Arno Votteler was working as a designer at Walter Knoll in the 1950s. 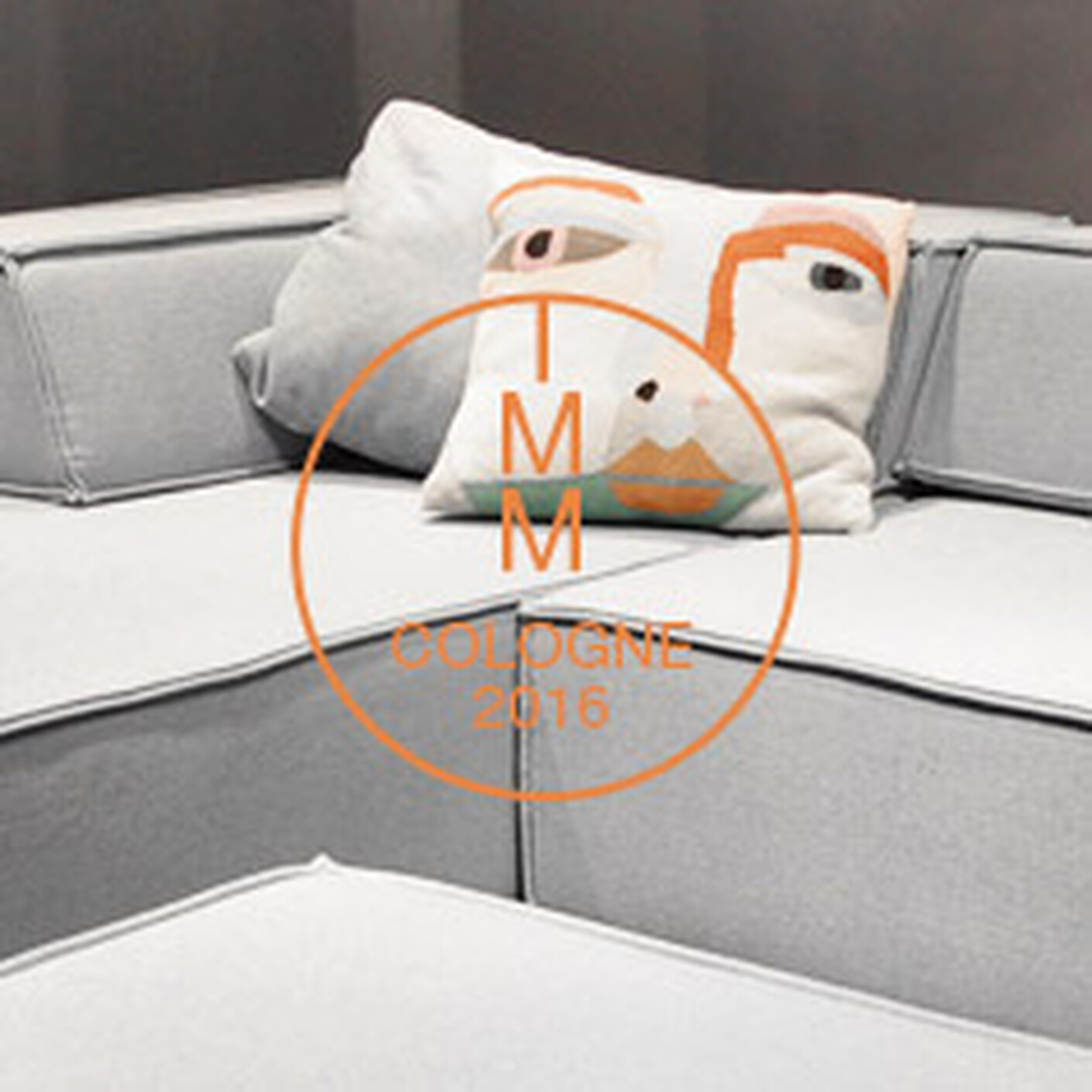