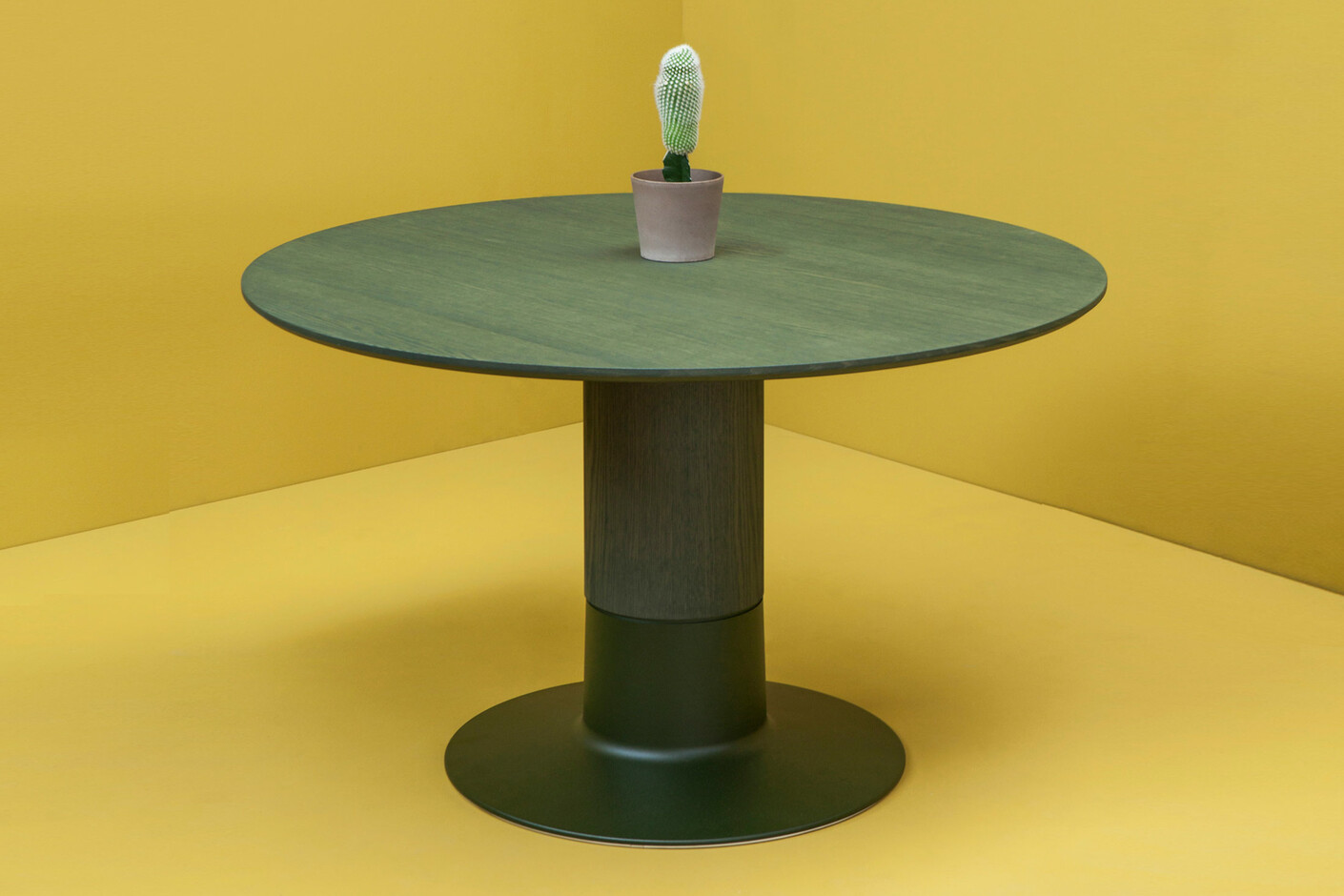 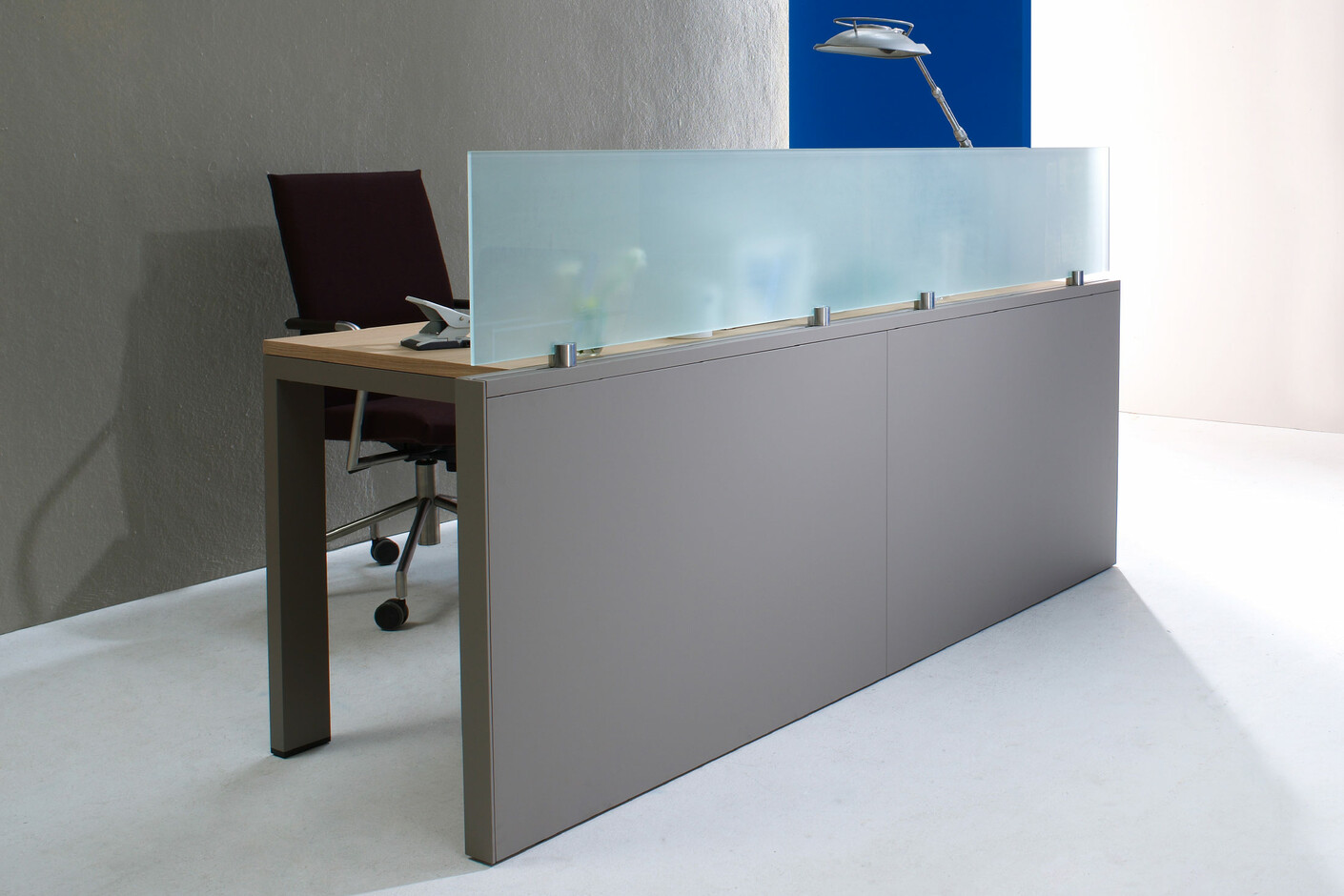 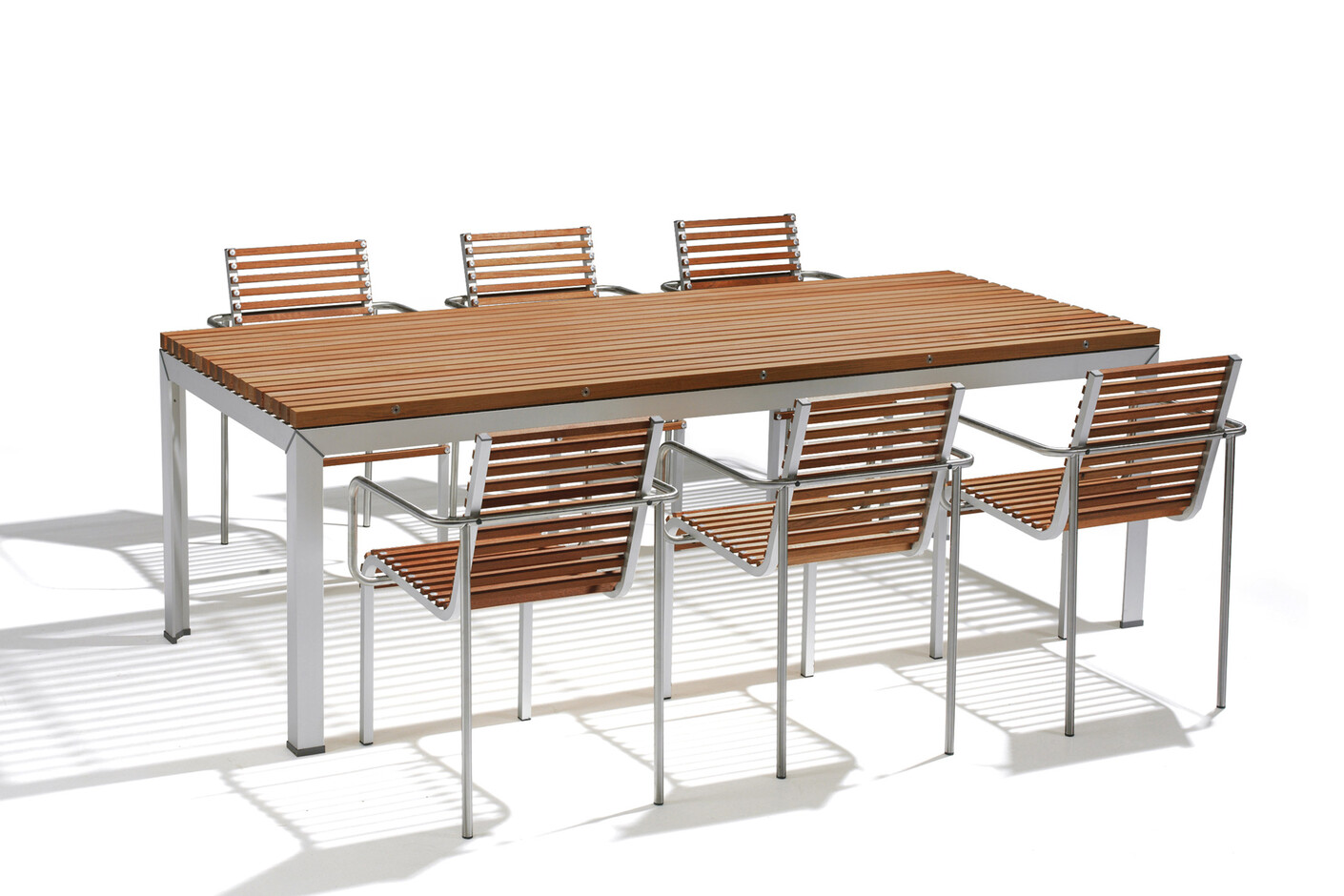 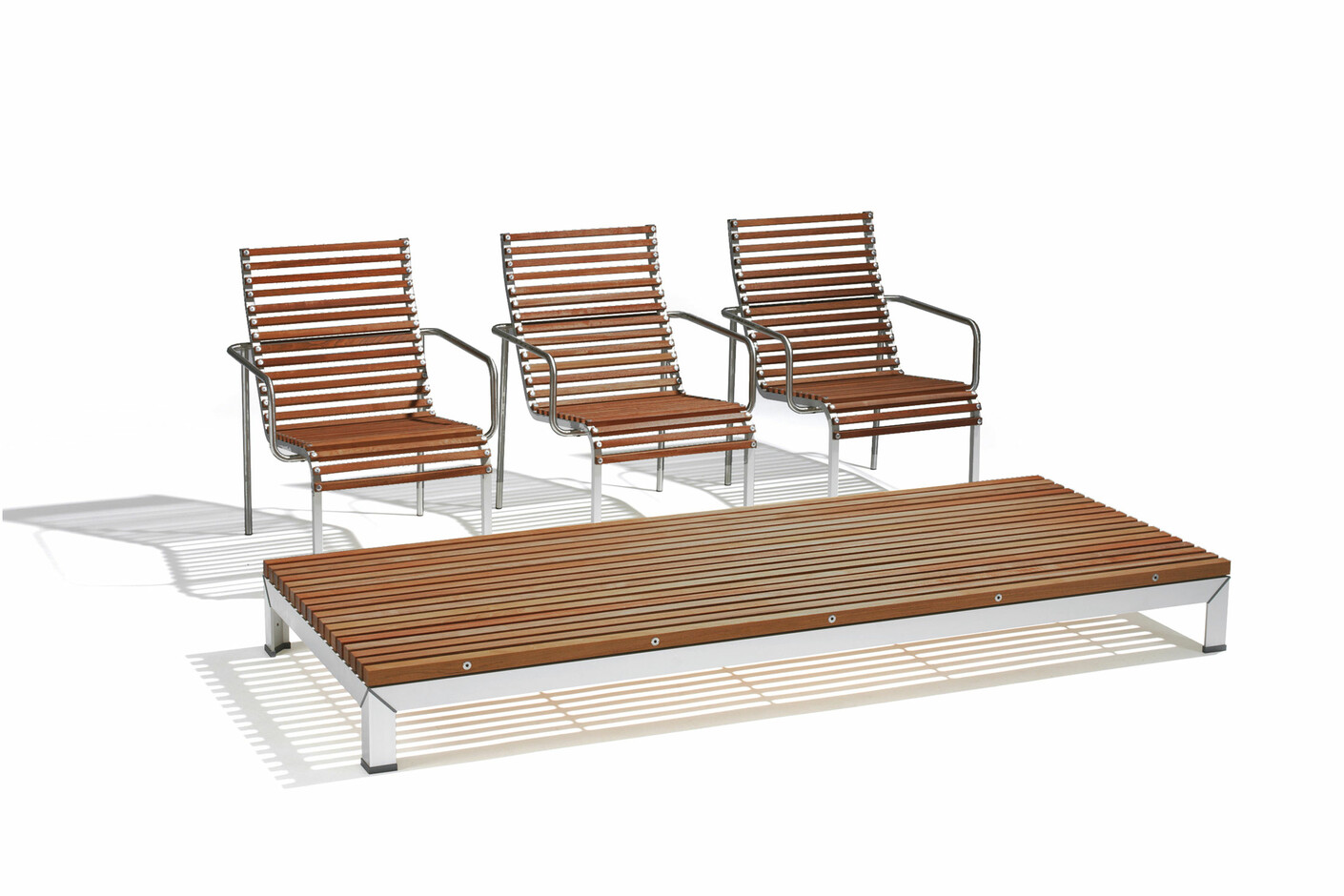 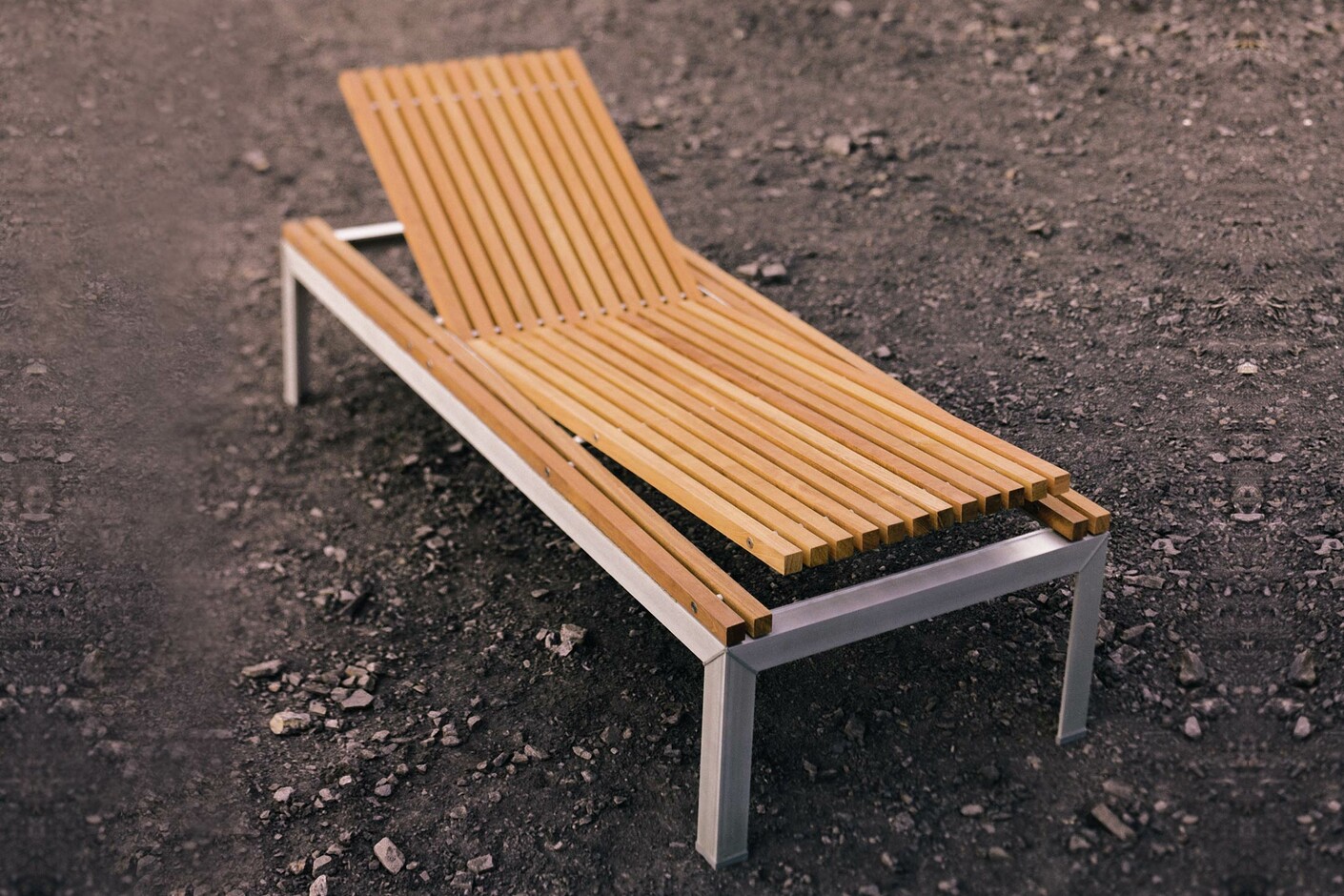 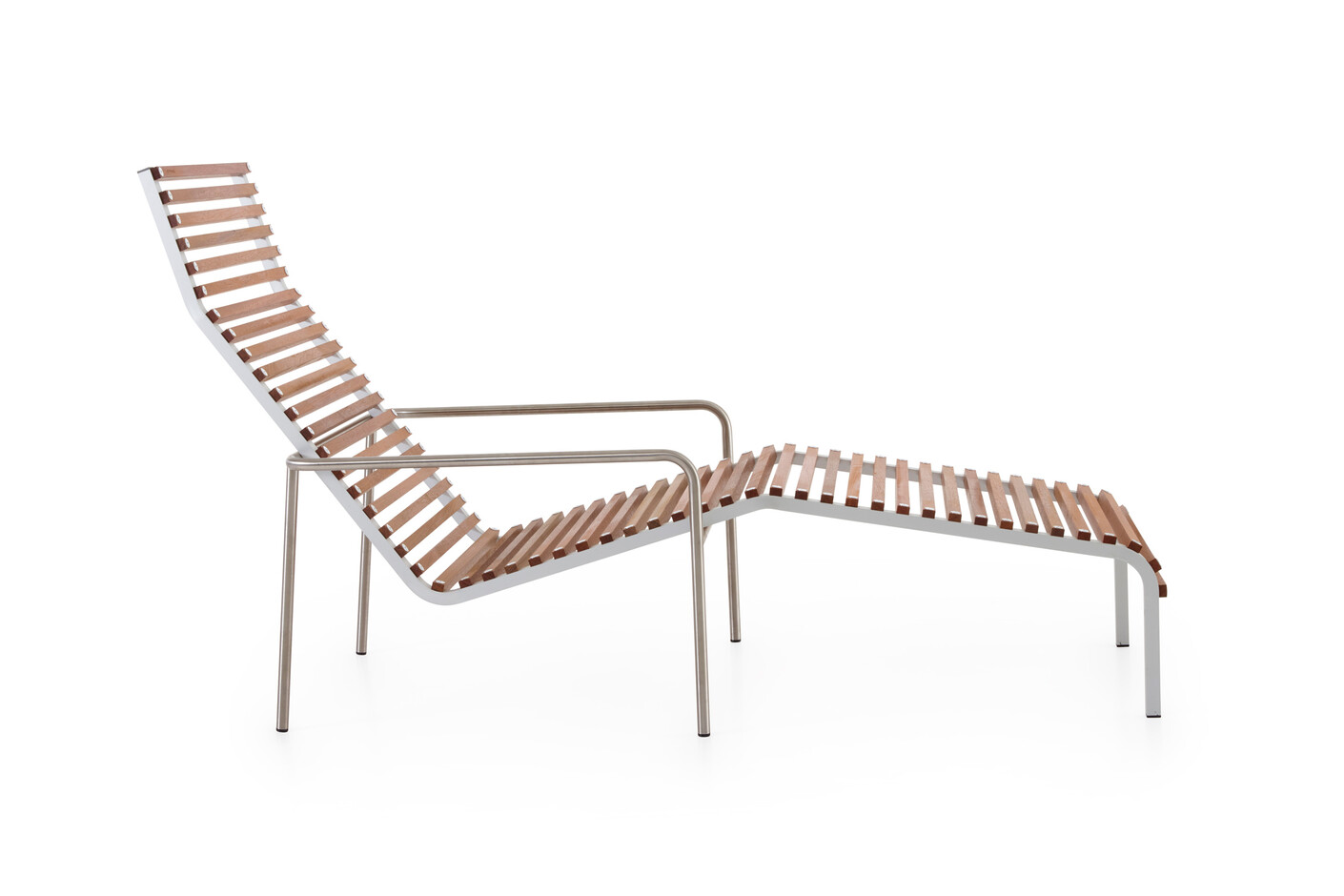 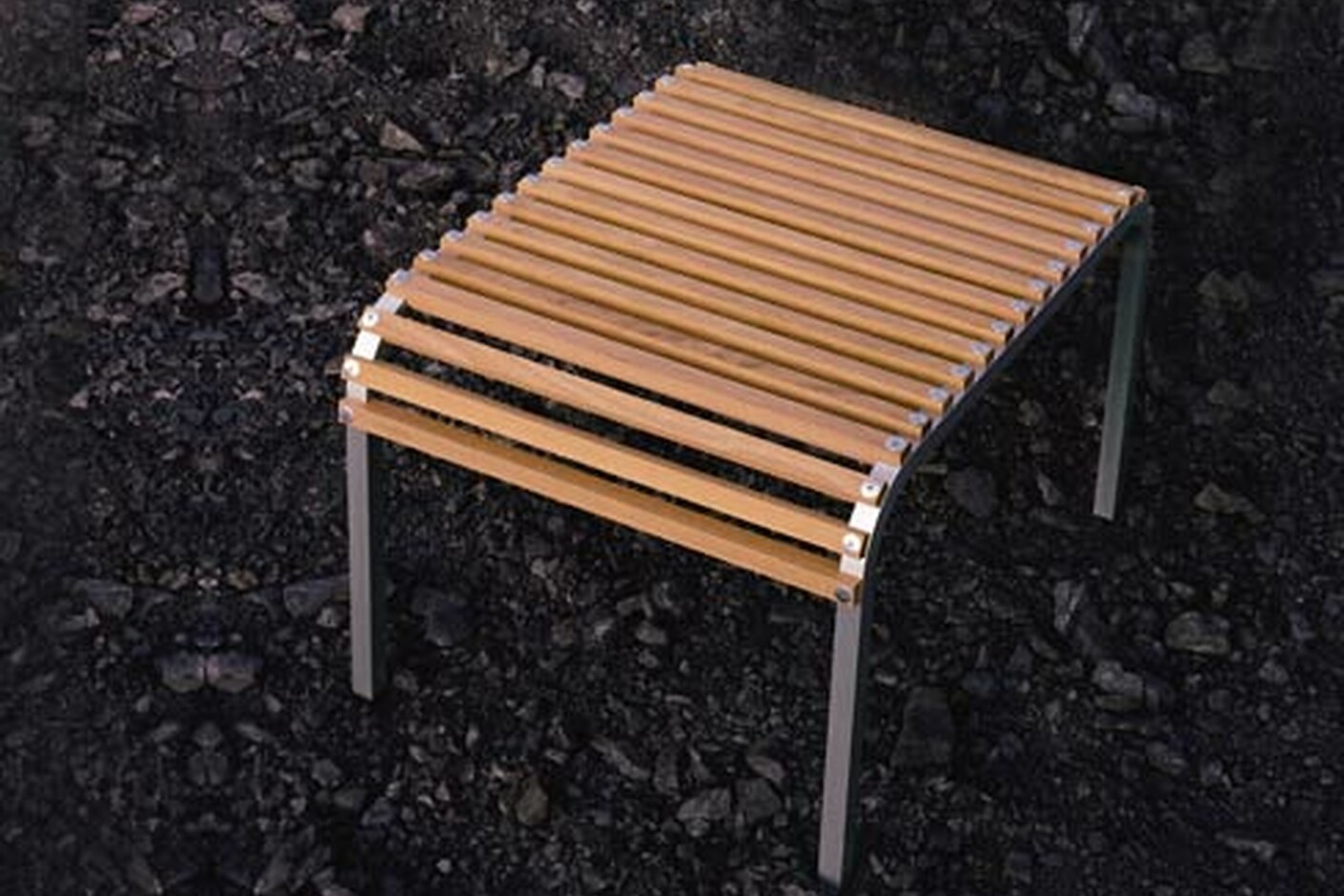 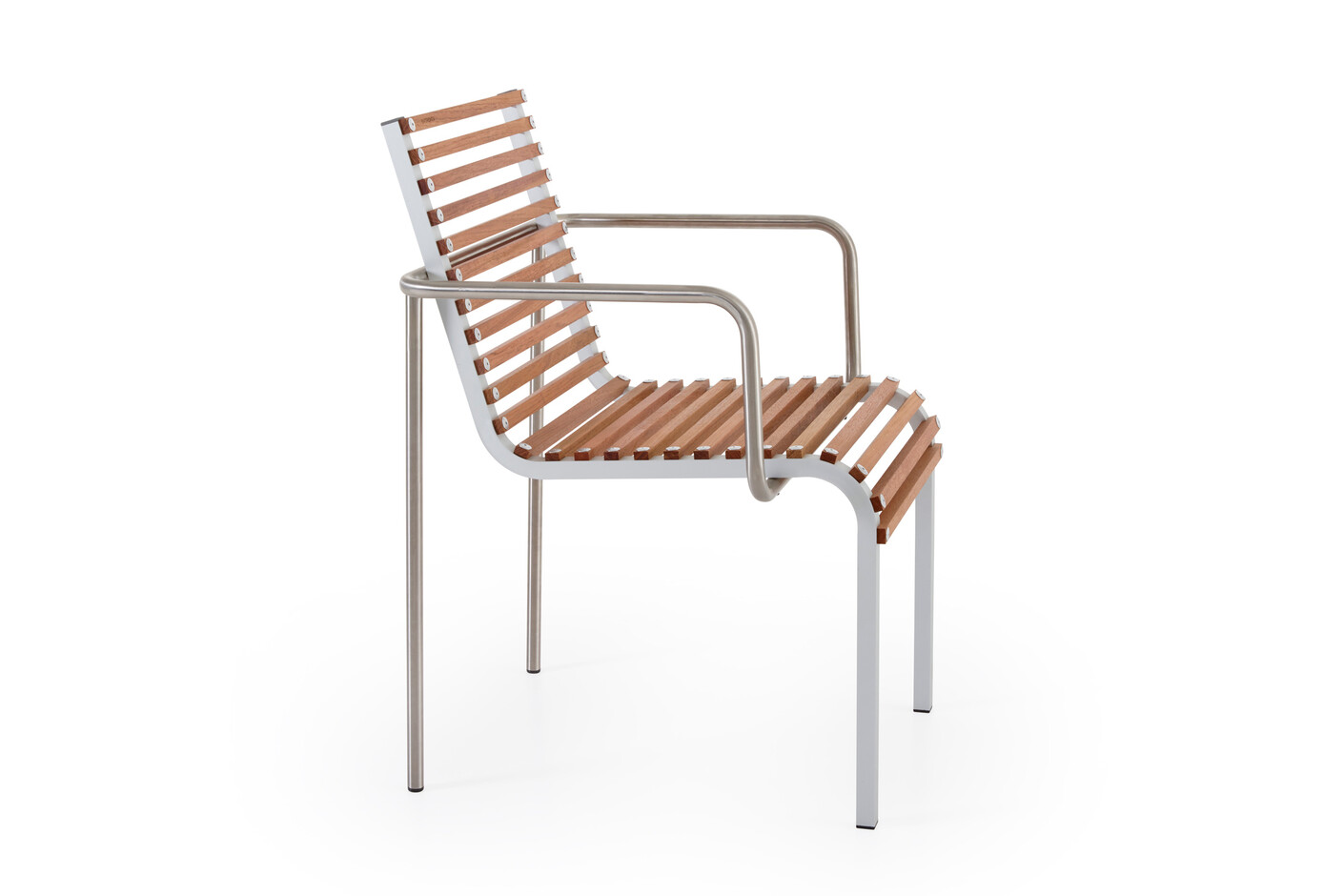 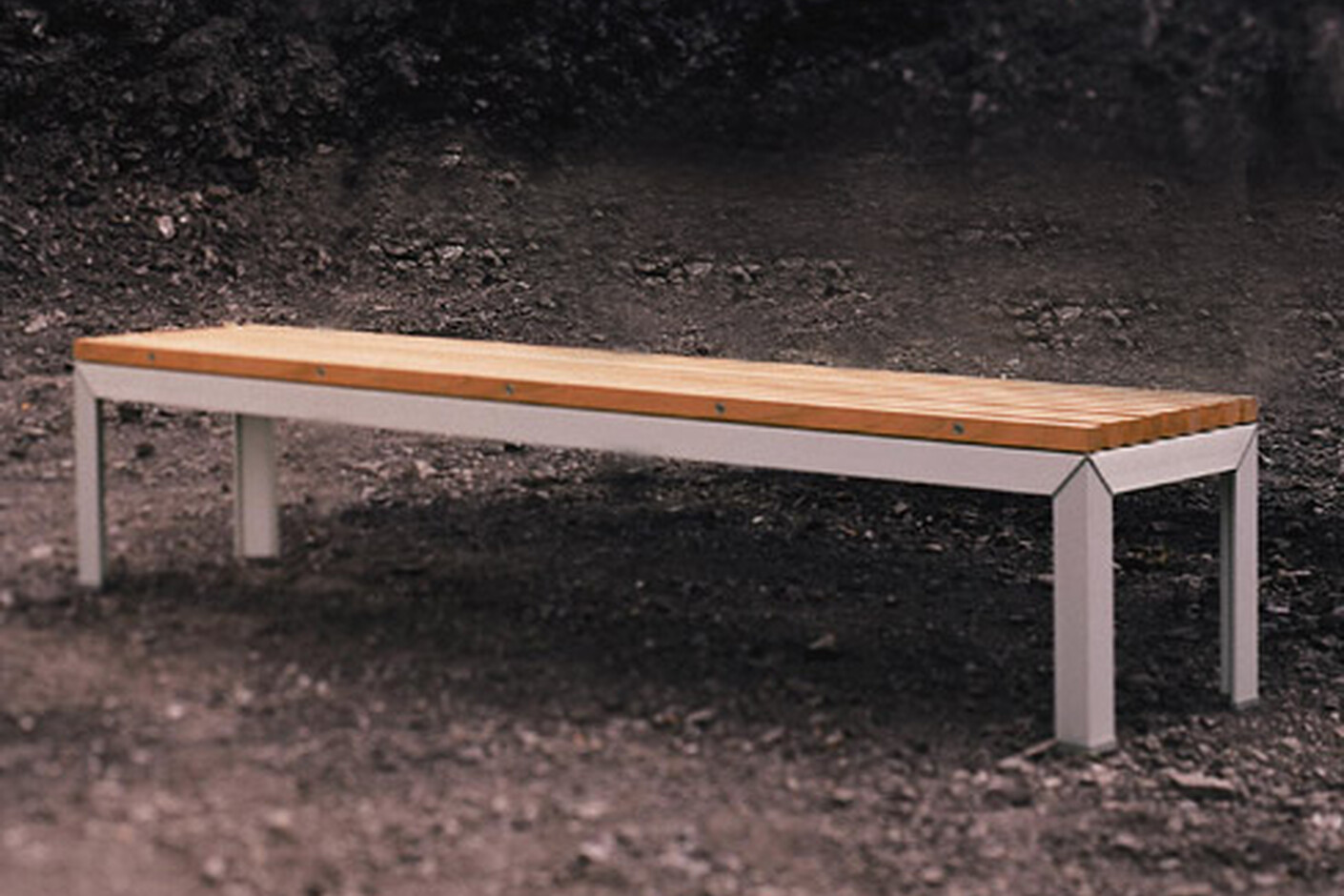 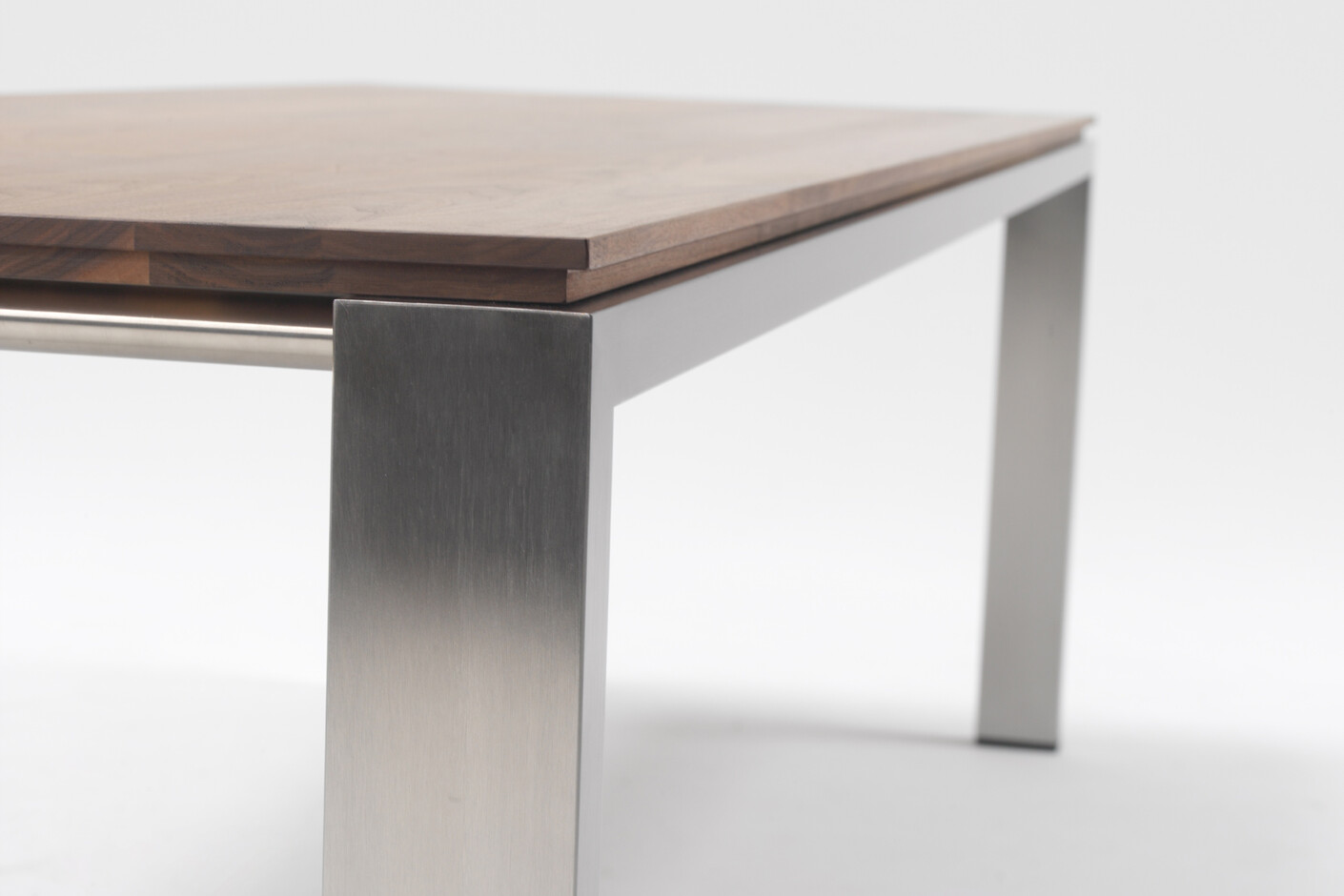 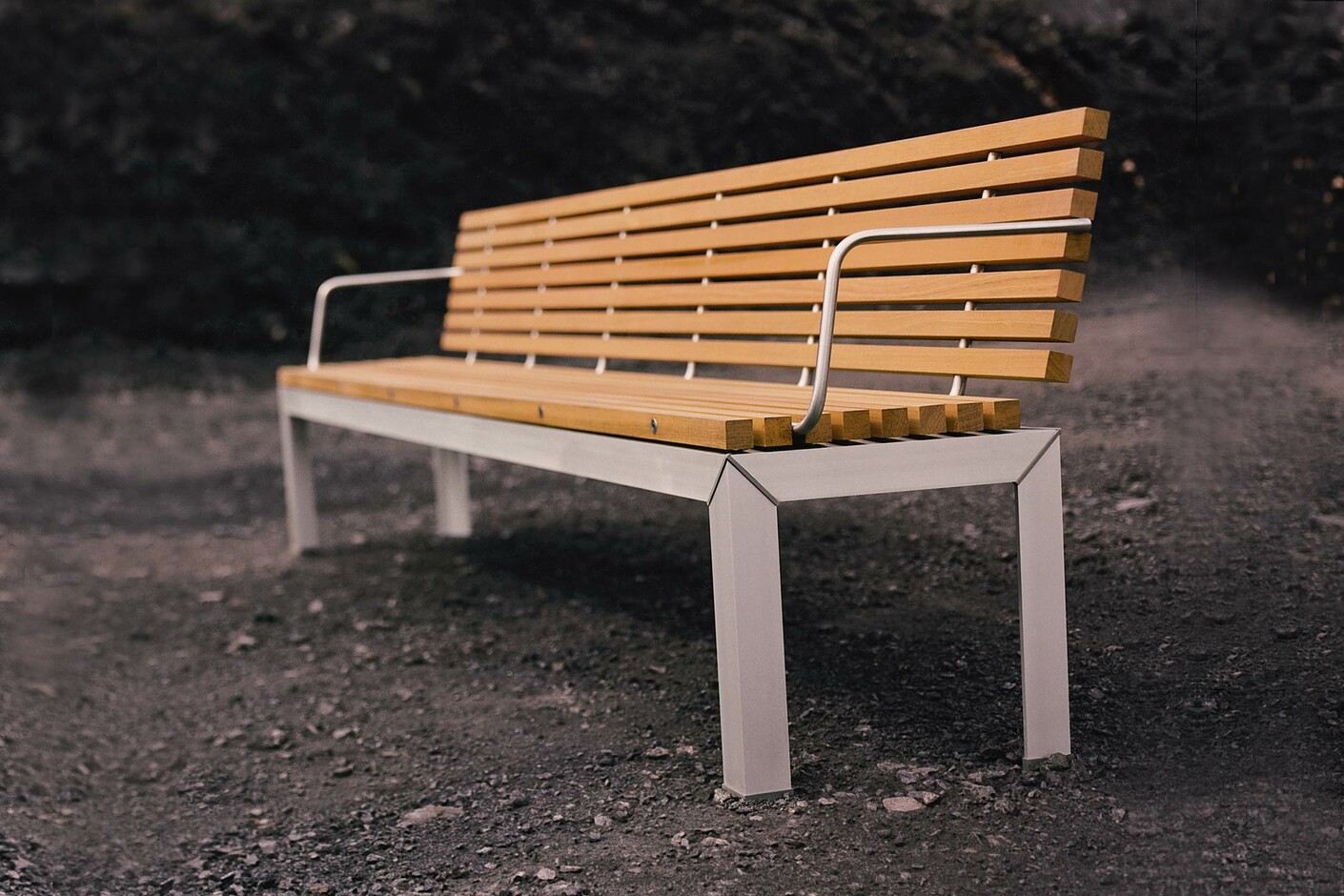 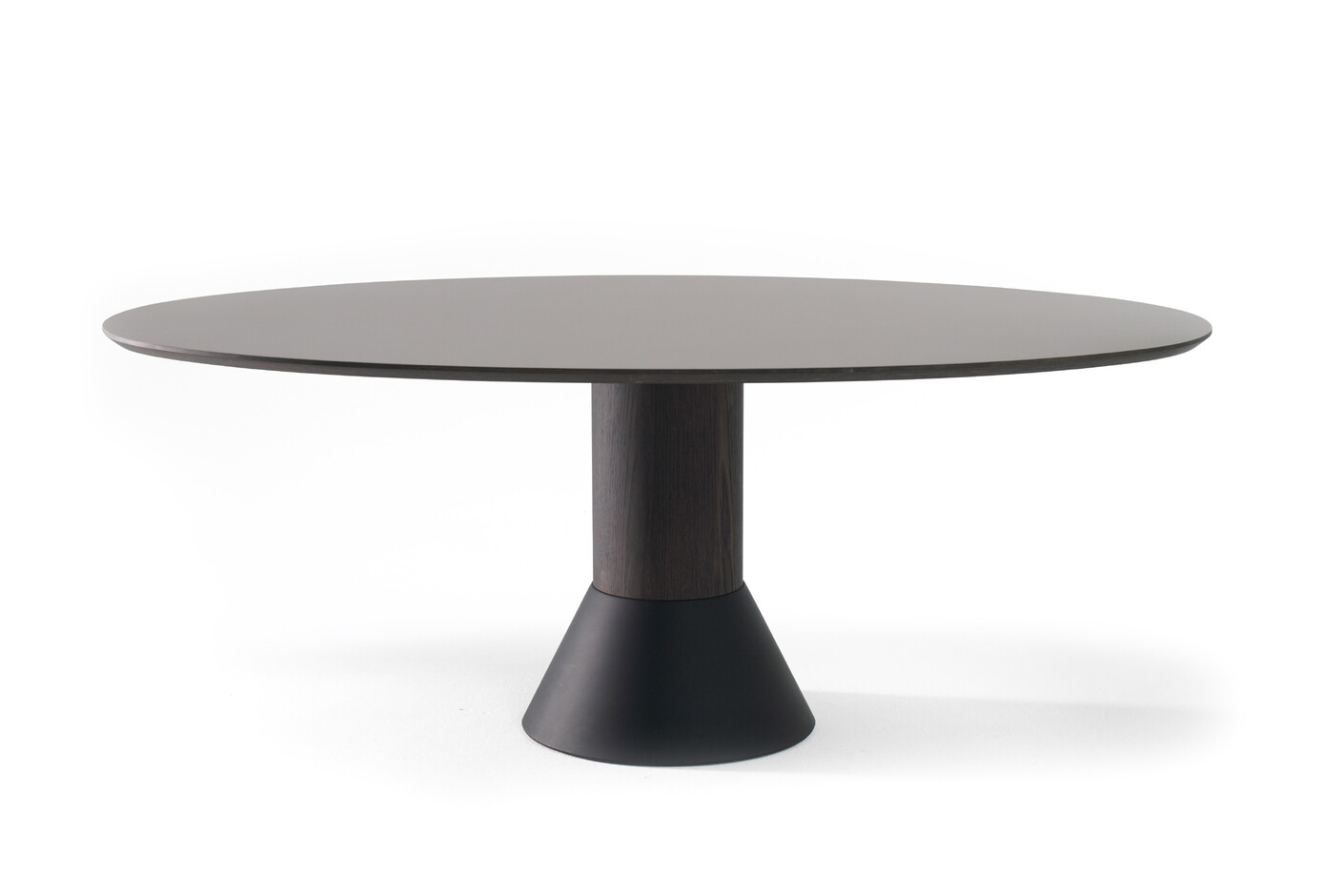 1941 Born in Franeker, the Netherlands. Son of a furniture manufacturer.
1958-1962 Training: interior design at the Academy of Design and Technical Sciences in Rotterdam.
1964-1965 Practical training with Kho Liang ie in Amsterdam and with André Motte and Pierre Paulin
in Paris.
1966-1978 Home designer with furniture factory Fristho. 1968 1st prize and gold medal at the Hand Werk Messe in Munich for twen, furniture for youngsters - bed/couch, closets, tables and chairs designed for Fristho.
1978 Establishment of his own design office, especially working for furniture producers from home and abroad.
1980-1996 Collaboration with Arco, responsible for a large part of the design of the collection tables, chairs, closets and project furniture - and for the corporate identity; documentation, stands, etc.
1981 Design of, among others, closets Harmony for Pastoe; bought by the council of art in 1985.
1983 Design of, among others, closets Wave for Renz, Germany, admitted to the Deutsche Auswahl by Design Center Stuttgart in 1985.
1985 1st and 2nd prize of the Design Wettbewerb Victoria, Switzerland, for the design of closets.
1986-1987 Design of bedroom furniture Ambiente, together with Herman Zeekaf, for Interlübke, Germany.
1992 Silver interior design prize, Rotterdam.
1995 Design of the shared stand in Cologne of the D.D.C. Arco, Castelijn, Gelderland, Interart, Label, Metaform, Montis, Pastoe, S.D.B. Closets Delight for Pastoe.
1996 Design of, among others, table Kantjil and closets Cube for Pastoe. Project Soho for Montis, rote punkt of the Design Zentrum Nordrhein Westfalen in 1998. Series of Doppio tables for Möller Design, Germany.
1998 Design of, among others, outdoor furniture Ex Tempore for Extremis, Belgium.