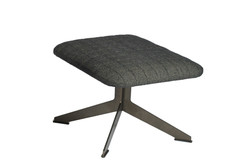 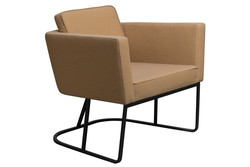 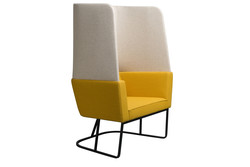 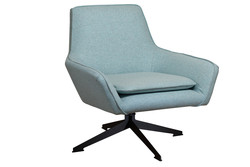 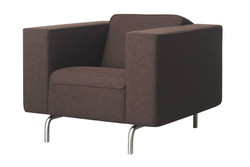 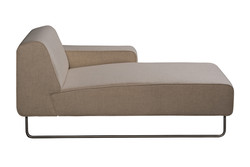 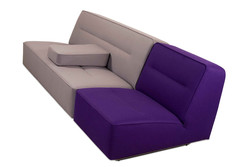 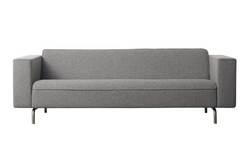 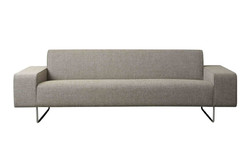 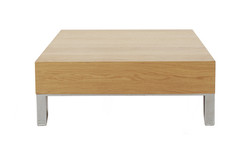 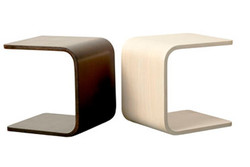 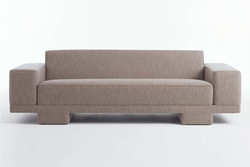 Björn Mulder was born in Cape Town, South Africa in 1967 where he grew up. After completing High school he moved to the Netherlands where he studied at The Royal Academy For Fine Arts in The Hague. In 1990 Mulder graduated in Architectural design with dis

tinction. He then started working for Jan Brouwer and ass. , Rob Eckhardt and Macie Concepts as Designer and Project Manager. Since 1995 Björn Mulder works as a freelance designer designing interiors and furniture. Mulder is one of the first creatives beh