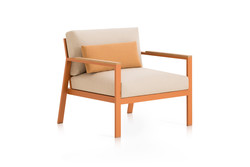 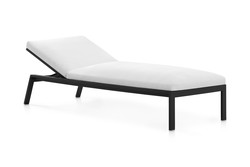 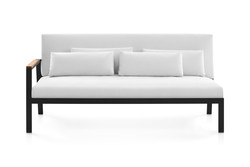 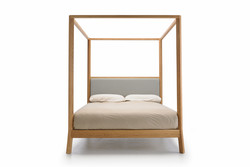 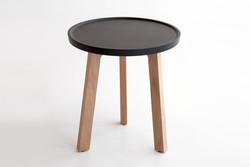 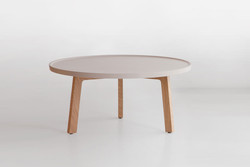 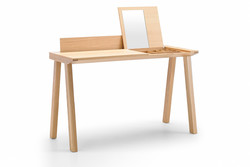 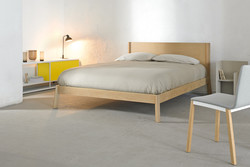 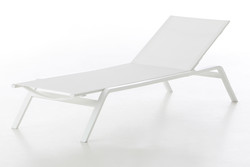 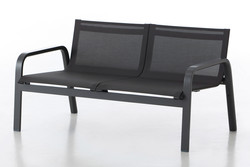 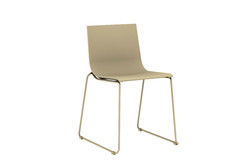 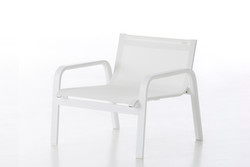 He was born in Valencia in 1980. He studied a Technical Engineering degree in Industrial Design in Cardenal Herrera-CEU University and collaborated with various local studios. He went to Milan in 2001 to finish his training in the Design Continuum Italia studio. In 2002, he founded the Nazca studio with Joaquín García and Esther Tornero, which undertook industrial design projects. Together they participated in the first edition of Salón NUDE and other exhibitions in Valencia and Barcelona. After launching various products on the market and winning national and international awards, the three partners went their separate ways two years later. It was at this time that he decided to become independent and set up the Borja García Studio. Since that time, he has been undertaking industrial and communication design projects, has won several national awards and has participated in exhibitions in Tokyo, Milan, St-Etienne, Shanghai, Beijing, Sao Paulo, Fortaleza, Athens, Lisbon, Madrid, Barcelona and Valencia. In parallel, he studied architecture at the university of Valencia and founded the Enproyecto Arquitectura studio with Jorge Cortés and Sergio Gª-Gasco in 2005. This studio carried out ephemeral architecture projects for companies such as Puntmobles, Canal +, Vondom, Aidima as well as participating in several editions of Casadecor Valencia. He spent the rest of his time between small scale residential architecture and commercial spaces. Leaving Enproyecto Arquitectura in 2011, he reunited both disciplines of industrial design and architecture under his own single brand, offering professional services in both sectors. In parallel, he started teaching in 2006 in Cardenal Herrera-CEU University, where today he is a project lecturer in the Industrial Design and Architecture degree courses. 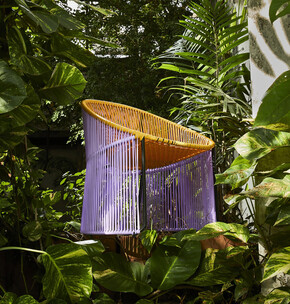 Little by little, the temperatures are getting milder and the dream of balmy summer evenings and relaxing vacation days is within reach. For the right outdoor equipment we have put together a refreshing selection from our Novelties Stage.
Advertisement