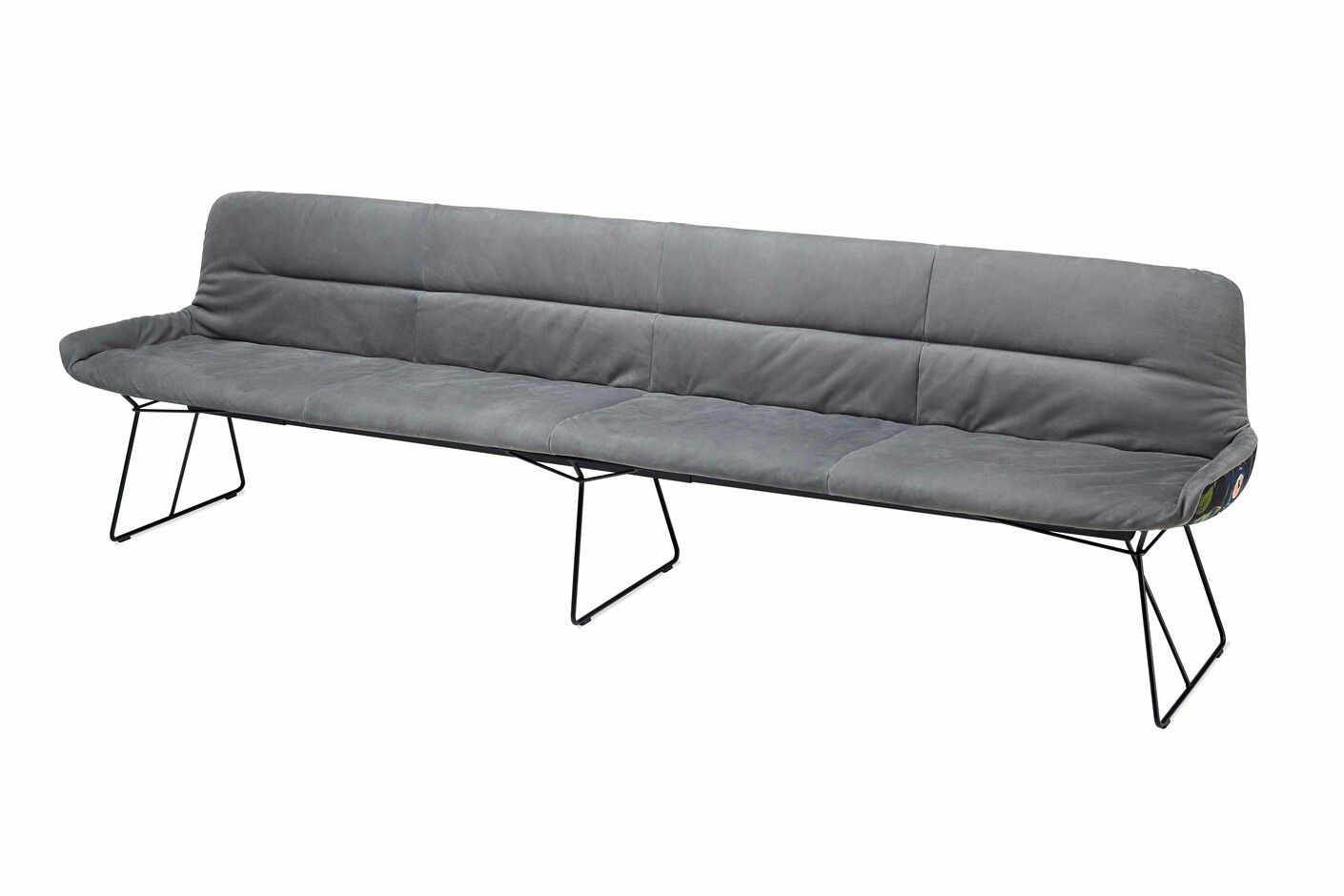 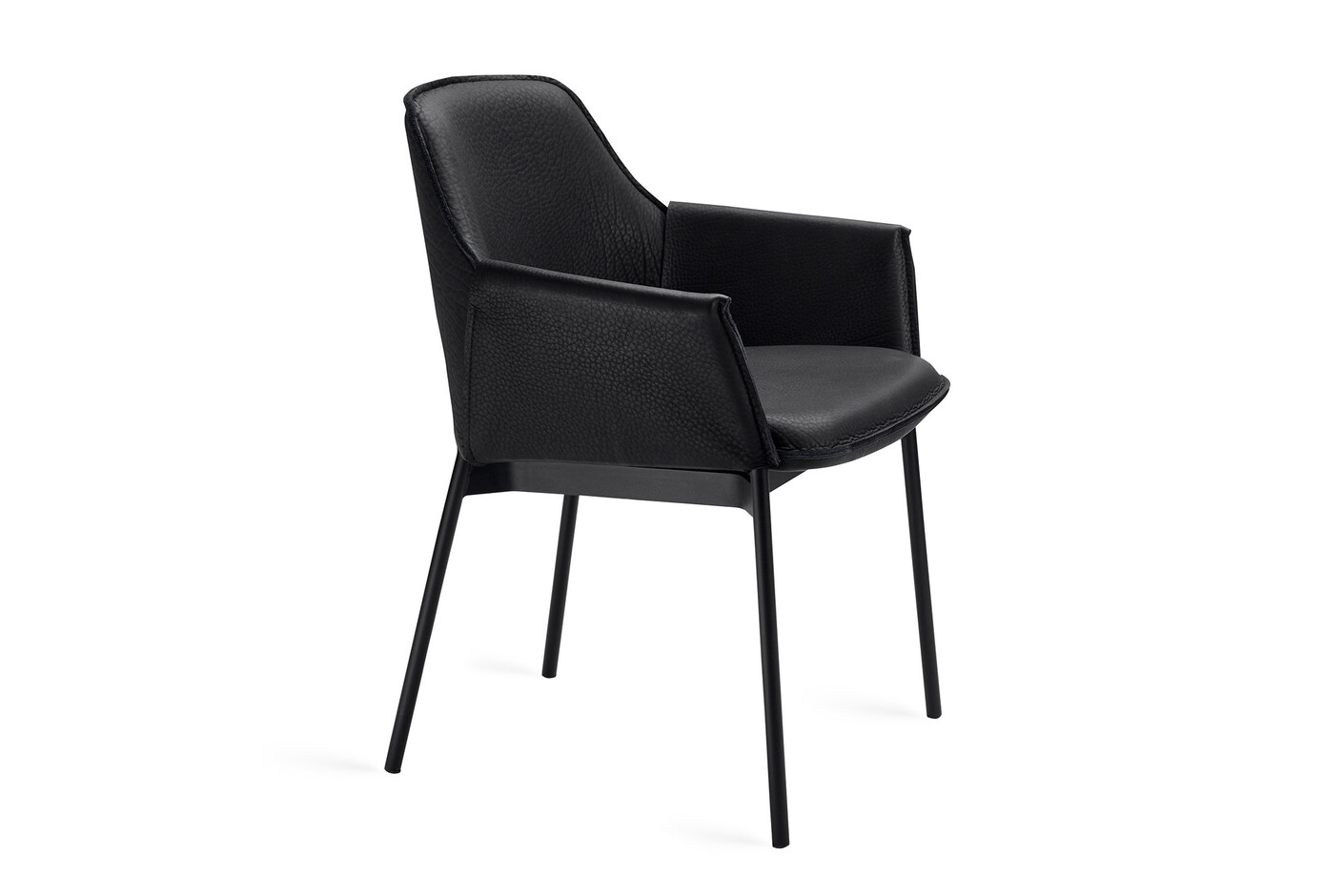 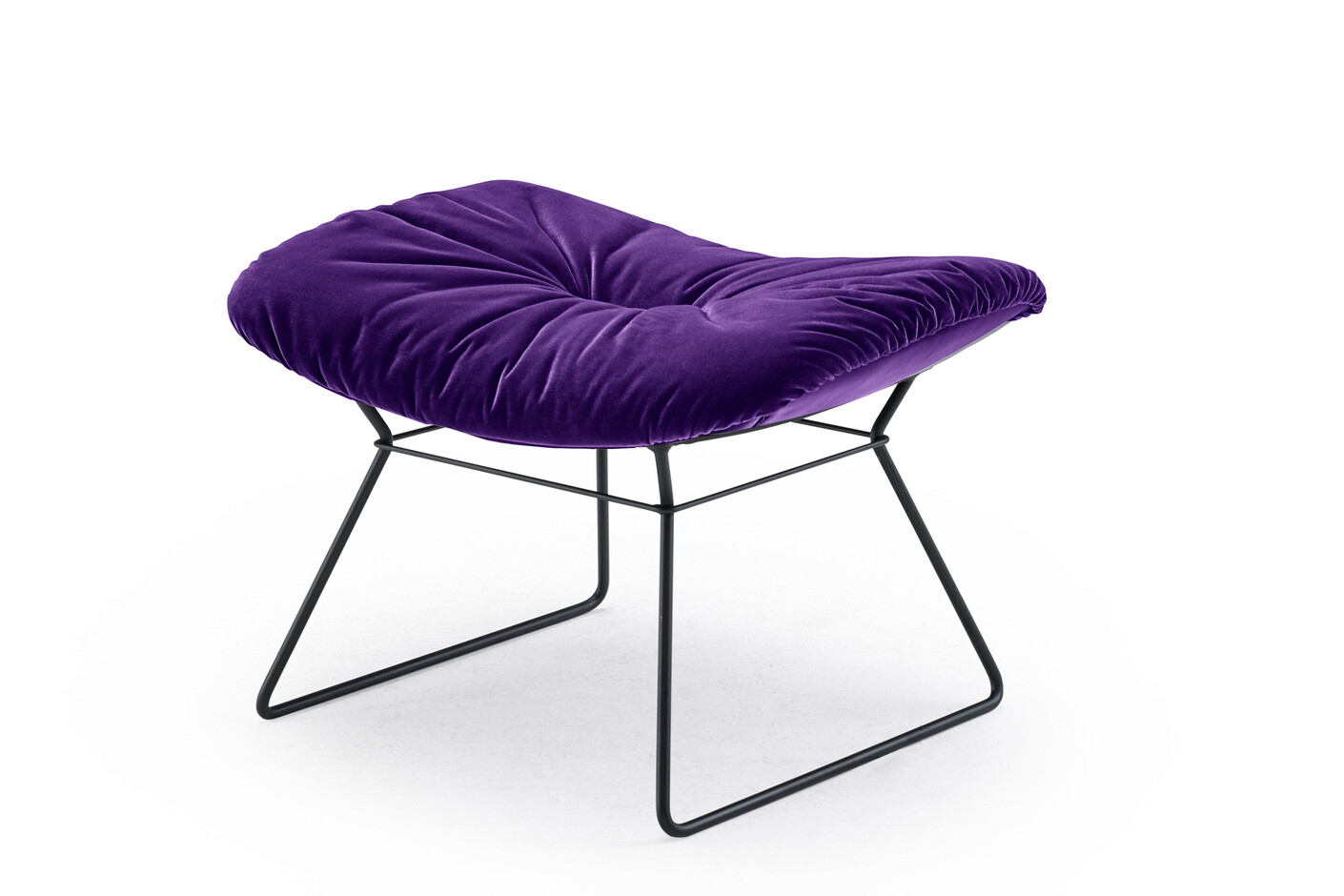 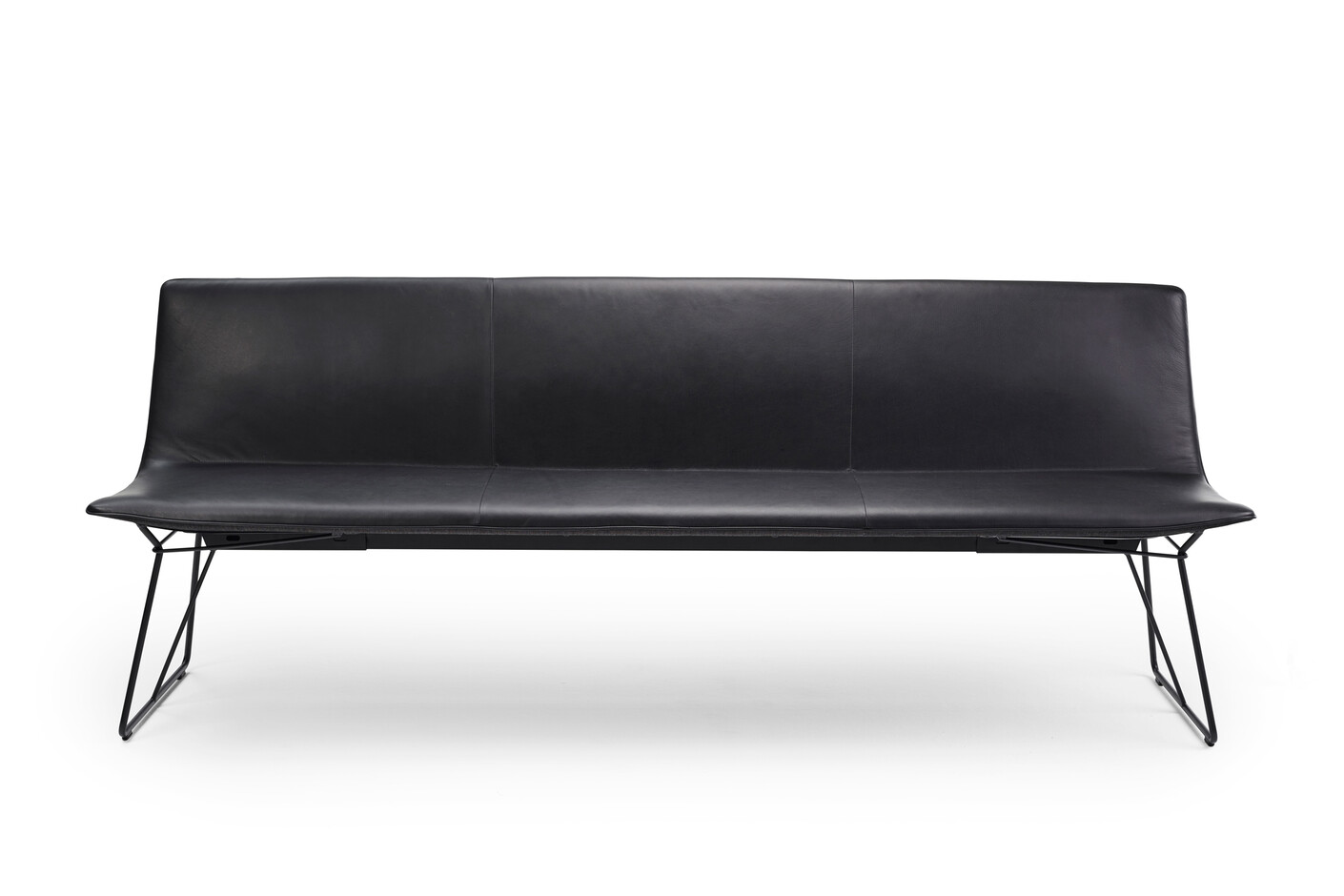 After an apprenticeship as a cabinet maker Christoph Kahleyss (*1963) studied industrial design at the Muthesius Kunsthochschule in Kiel. After working for a number of design studios such as Berger Associates, New York and Jürgen Lange Design, Stuttgart he founded his own office in Hamburg in 1993. From 2006 he was first working for Peter Maly and then as his partner from 2009 - 2013. Since 2009 he is also working in a partnership with Birgit Hoffmann. 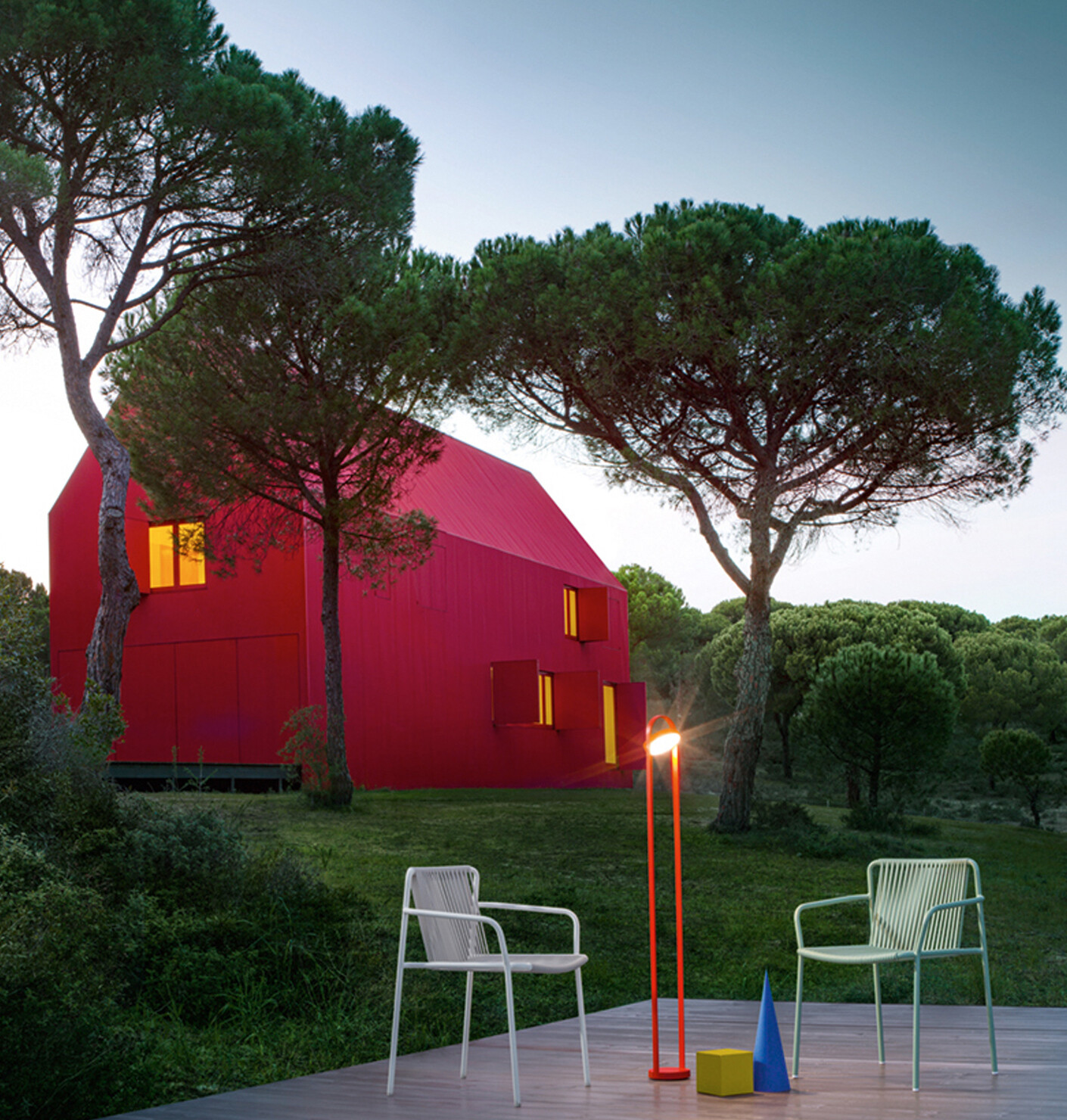 Spring is just around the corner bringing with it the first warm hours of sunshine. Anyone lucky enough to have their own balcony or patio can move their workplace outdoors – Stylepark provides you with ten ideas for doing your office work in the fresh air.
Advertisement