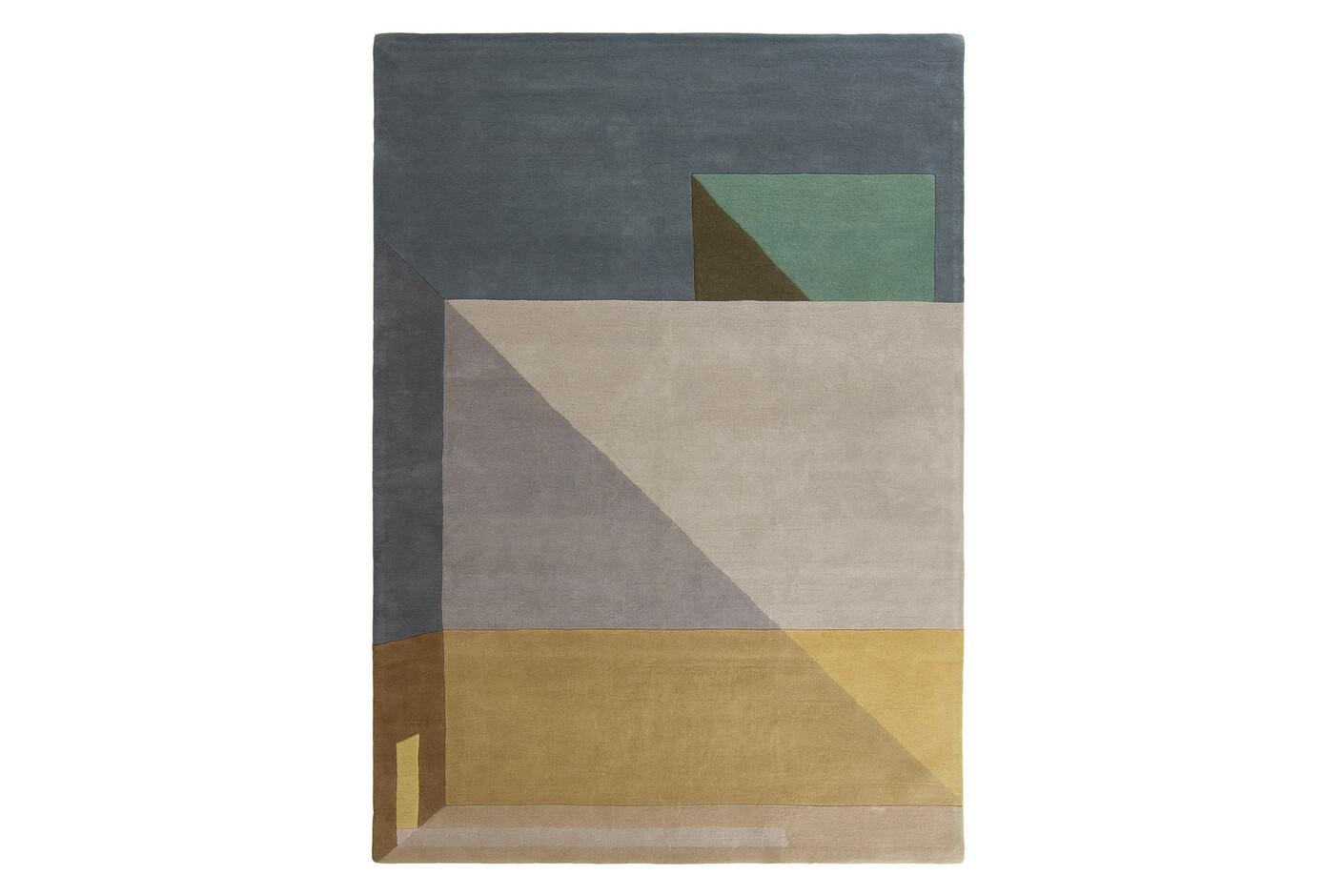 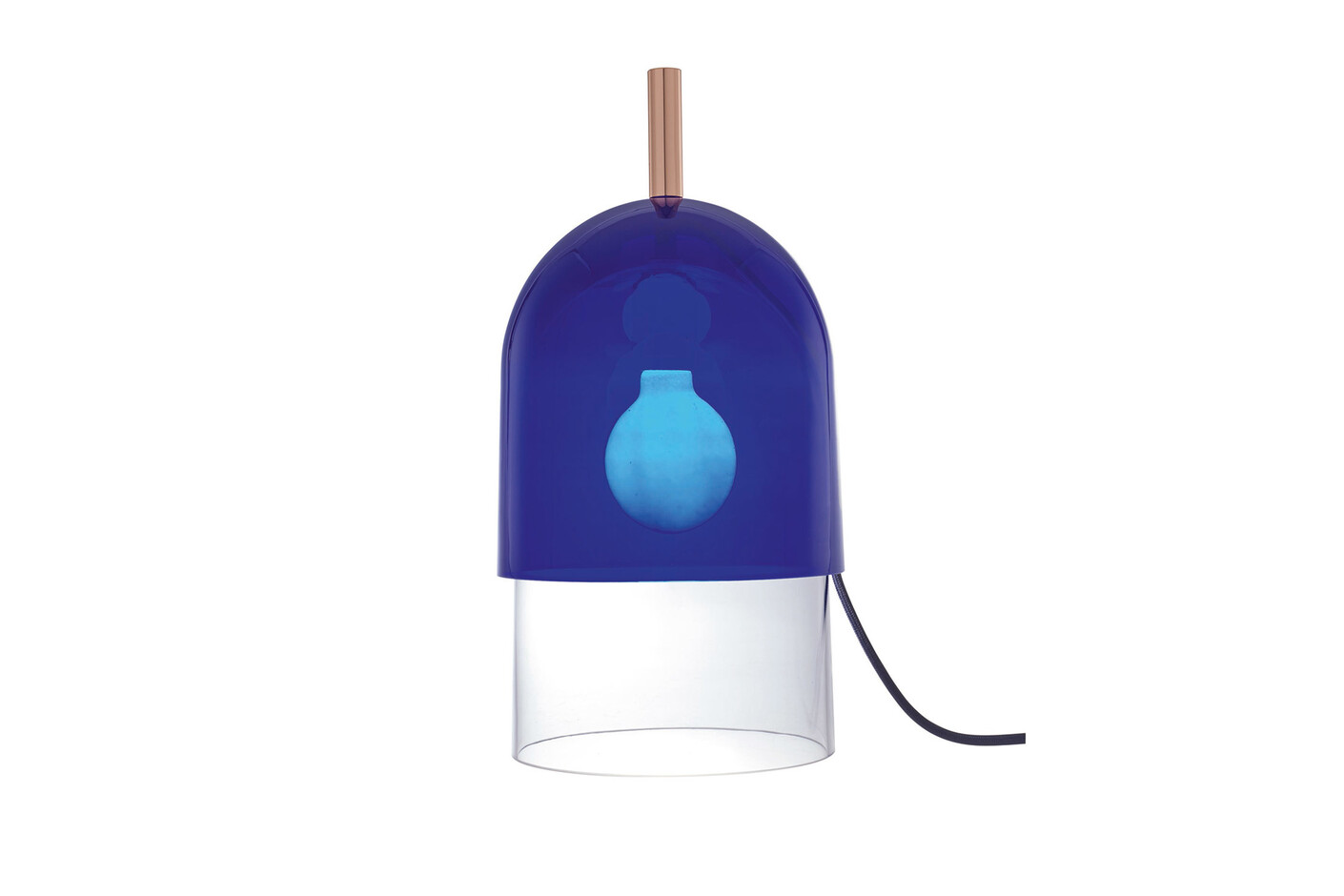 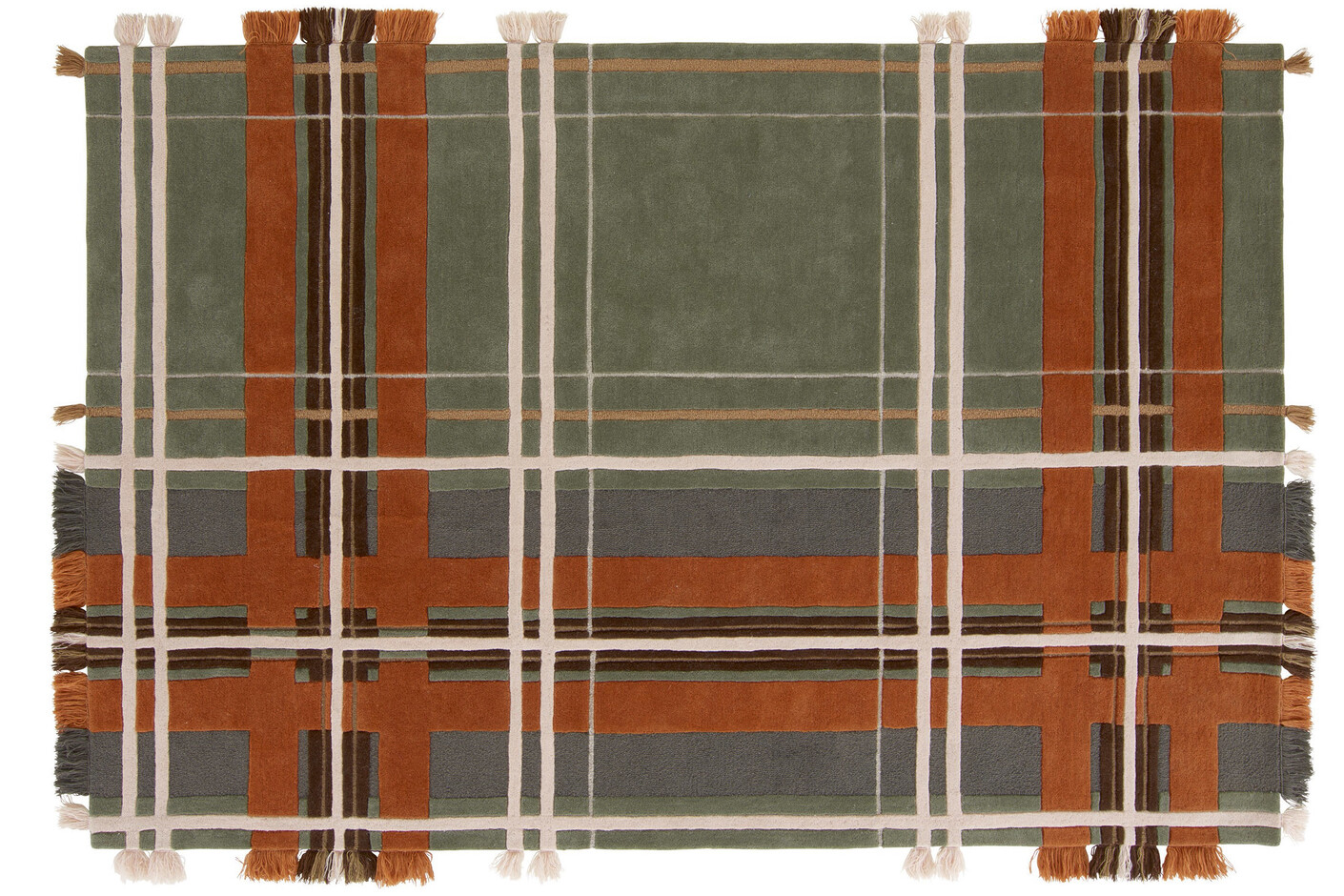 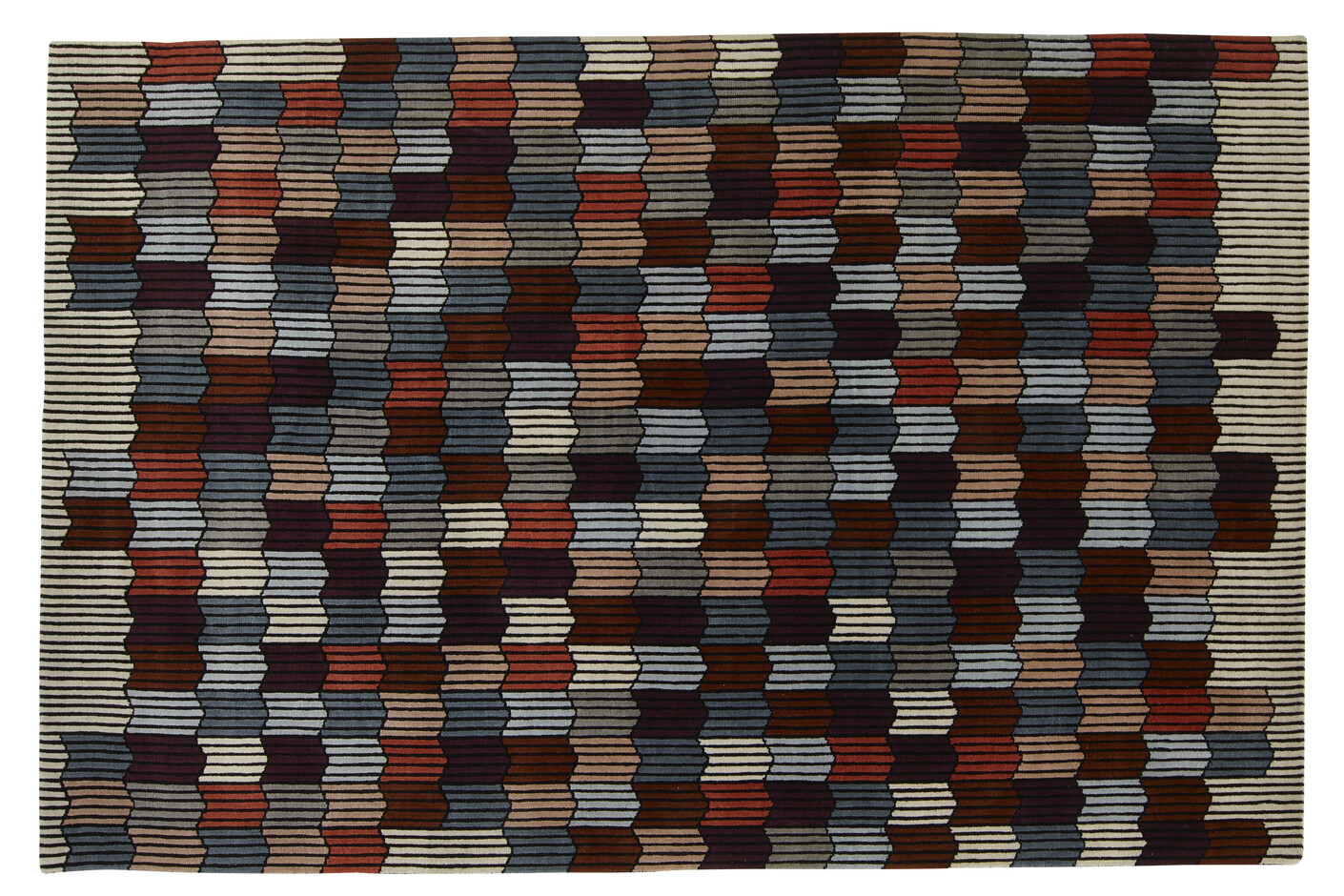 A graduate of the Beaux-Arts de Clermont-Ferrand and the École Camondo (2016), Constance Frapolli has also worked in the studios of Ora-Ito and Arik Levy. Her 4th year work on the theme of ‘le nomadisme des collections’ was displayed at the Musée des Arts Décoratifs de Paris in summer 2015 as part of a partnership with the École Camondo: 68 works in total were exhibited, including that of Constance Frapolli – La nef nomade – which was awarded second prize.

In September 2016, one of her pieces was preselected by the jury de l’appel à création 2016 de la Cité internationale de la tapisserie in Aubusson.