Daniele Bortotto, Product Designer was born in Friuli in 1988. He began his studies in industrial design at the IUAV in Venice where he received his Bachelor’s Degree in 2010. He continued his studies at the ECAL, School for Design in Lausanne, Switzerland where he received his Master’s Degree in Product Design in 2012 following the presentation of his thesis on the “Relationship between the Olfactive Sense and Daily Objects”. His efforts resulted in the selection of his works by Camper and become one of the themes of the Summer Workshop of 2012 of this Spanish company in Majorca under the heading: 'The Smell of Design'.

From September 2012 to April 2013 he has been an intern at Adrien Rovero Studio in Lausanne. In July 2013 he was selected among the ten designers competing to the 8th edition of Design Parade, Villa Noailles.

Since 2013 he works in tandem with Giorgia Zanellato. Their first collaboration is Acqua Alta Collection, introduced in Milan at Salone del Mobile in 2013 and supported in the last two years by brands such as Rubelli and Moroso.

In December 2014 they founded zanellato/bortotto and they are candidated as young design talents for Edida 2015, Elle Decor International Design Award. 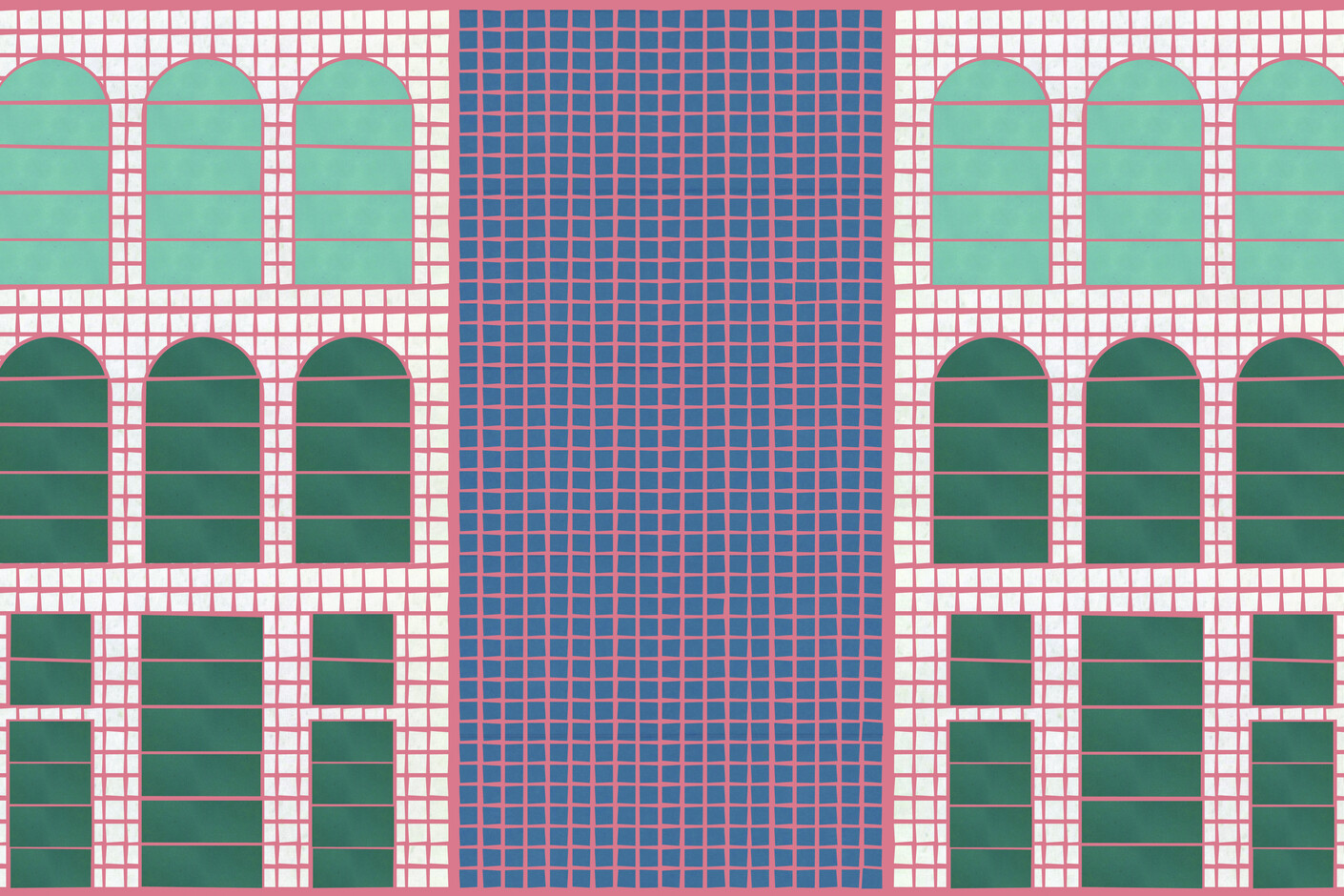 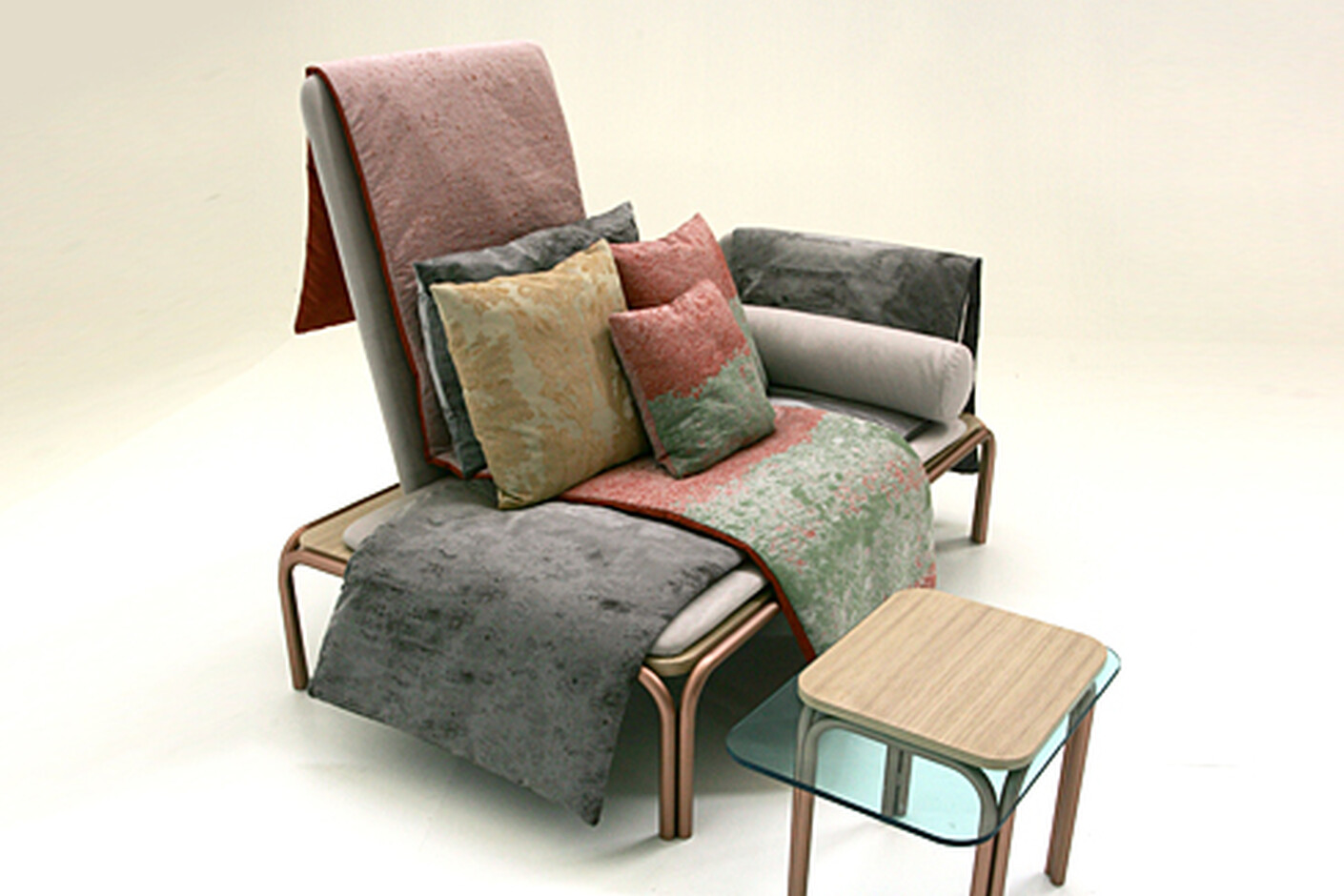 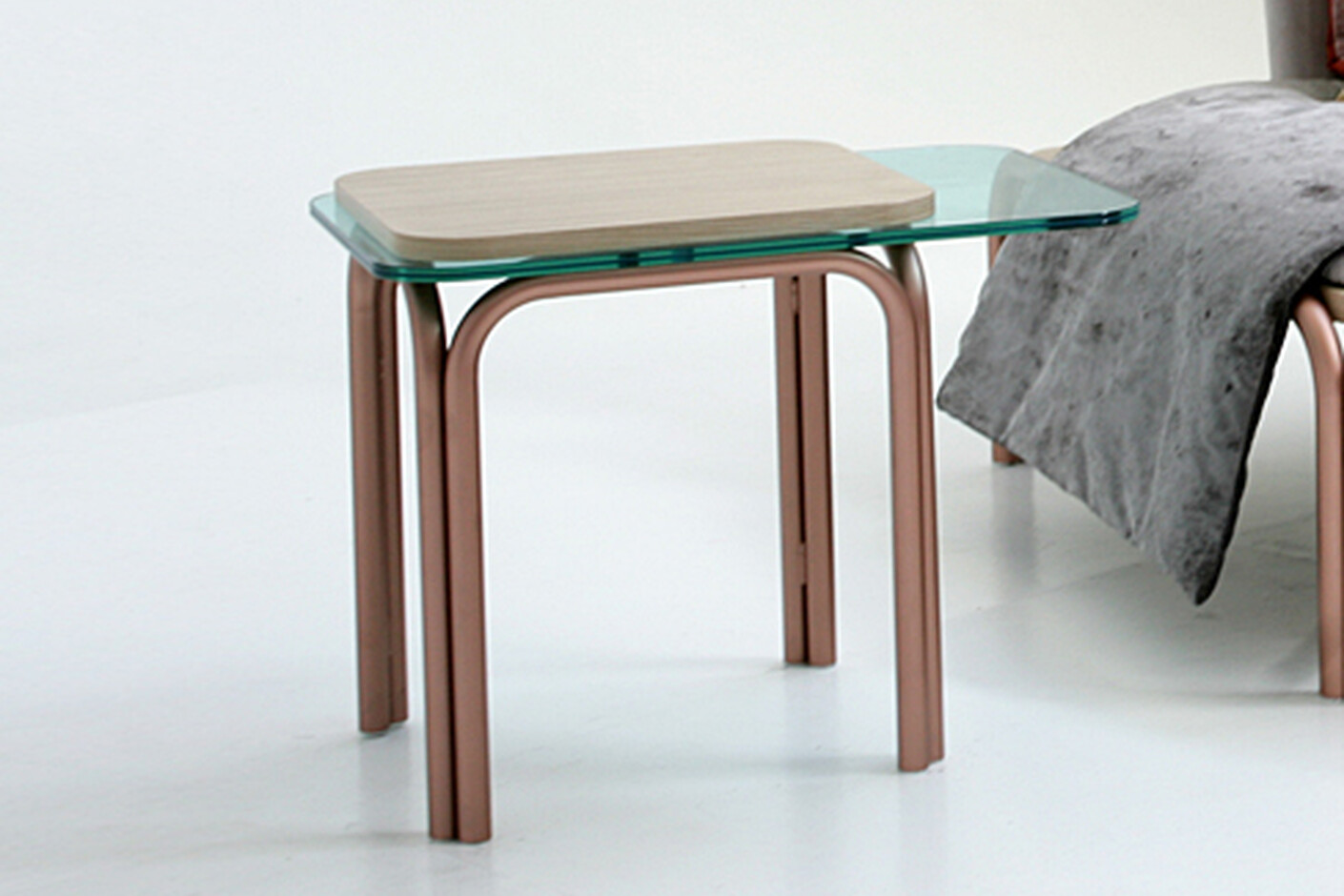 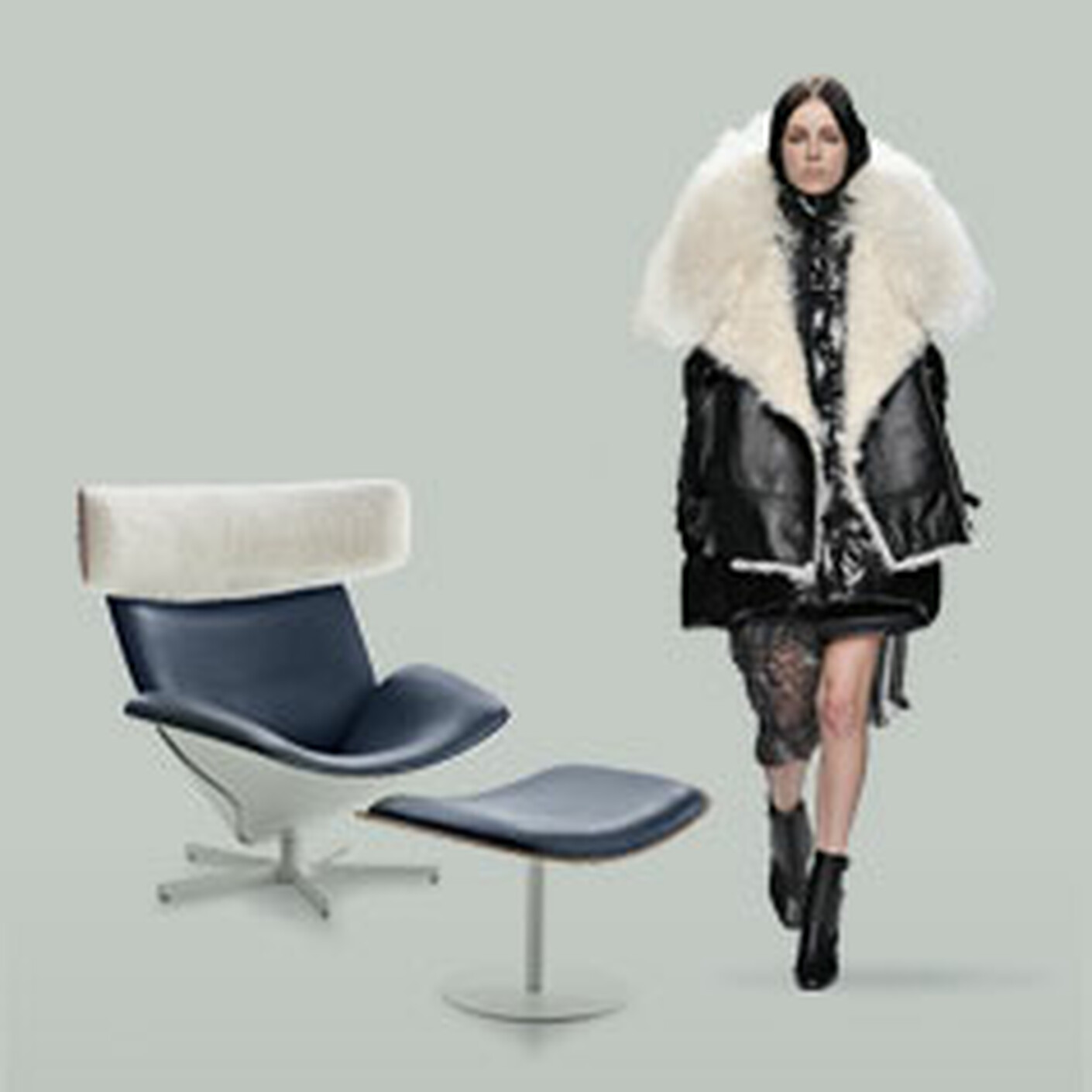 What happens if fashion and furniture embark on a relationship? We’ve made a few matches for you from among the novelties at the Milan Salone and the catwalk couture for the coming winter season. All just coincidence?
Advertisement