Daniele Dalla Pellegrina was born near Verona in 1981. After working for two years as plastic mould technical designer his passion for form, technology and materials lead him to study industrial design at the Politecnico di Milano. Later on, he gained more experience working as an assistant for various design offices in Milan and Munich, following several projects for internationally well-known companies. He established his own office in 2012 in Munich. 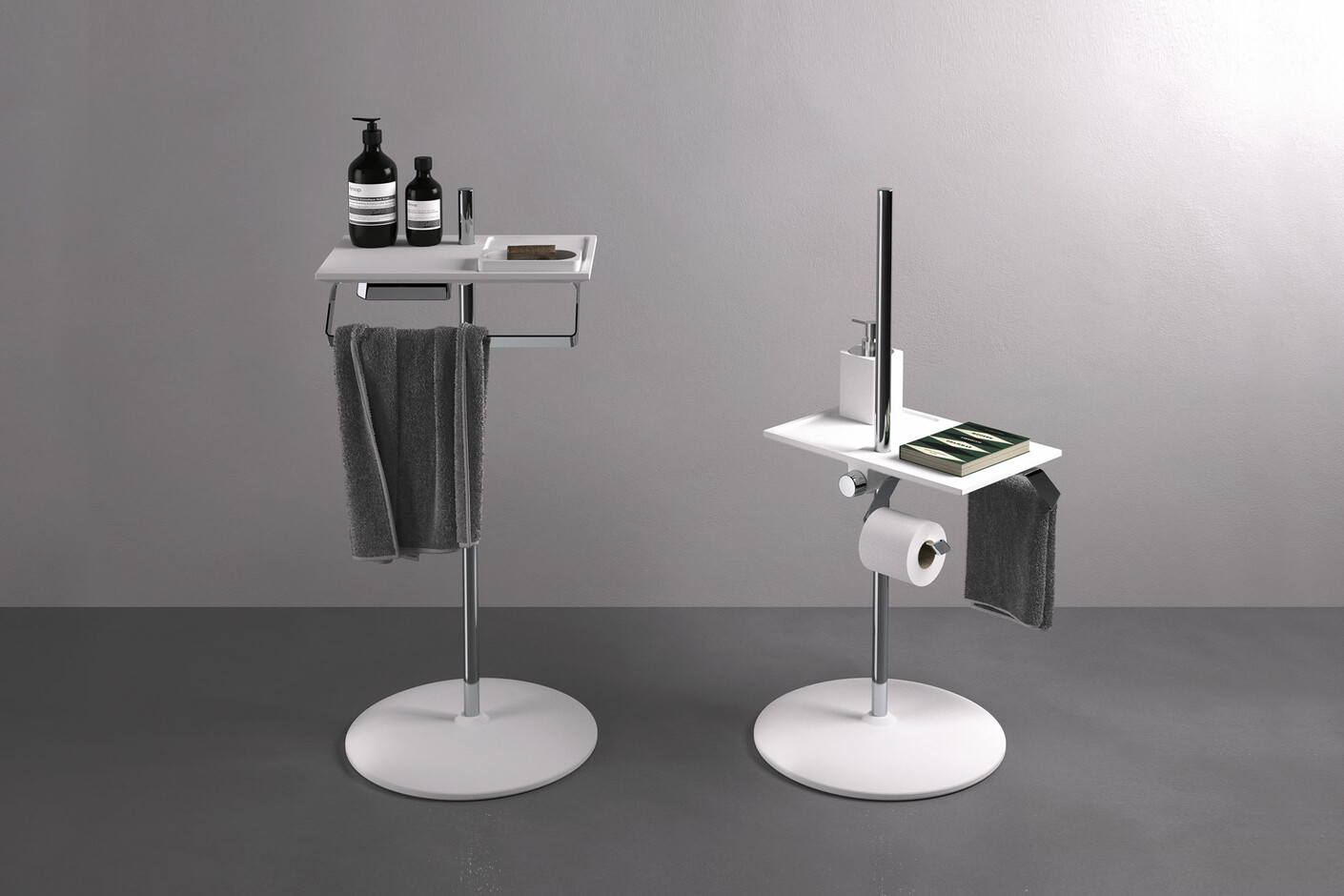