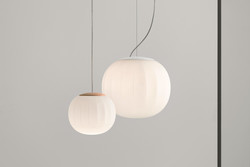 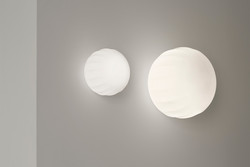 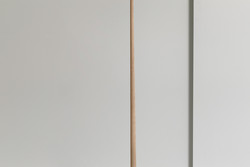 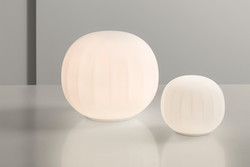 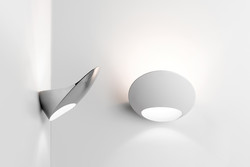 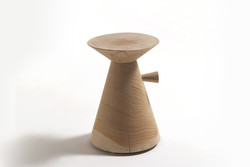 Born in 1980, he graduated in Industrial Design at the Faculty of Architecture of Milan Polytechnic. In 2004 he began his first collaborations as industrial designer. In 2005 he was project manager for Luceplan. In 2006 he worked in Shanghai for A00; an architecture and design company. Selected in 2007 for the travelling design exhibition titled: "The New Italian Design - Il paesaggio mobile del nuovo design italiano" and for the national design project "Prime Cup", he exhibited: in 2007 at the Art Palace of Milan Triennale and at the Italian Institute of Culture in Madrid, and in 2008 at the Design Museum of Milan Triennale. Since 2008 to 2010 he was the Art-director of Galassia and he collaborates with: Fabas Luce, Gal, ITF design, Toss.B, Italian Thinking, Illuminati, Ravamec, Riva 1920.