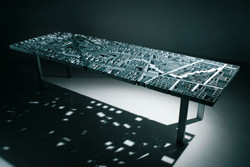 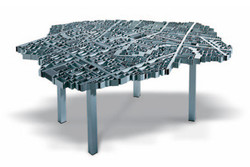 Born in Israel in 1962, Ezri Tarazi has been running the Tarazi studio since 1990. He works as a designer for important international companies such as Intel, Beko, Sagitte, Sonacris, Keter, Magink and Microsoft. In 2002 he was awarded a prize by the Israeli government for his work both at home and abroad. His works have been displayed in galleries and museums throughout the world. He has been director of the Department of Industrial Design at the Bezalel Academy in Jerusalem for eight years, and is currently organising the department’s new Master programme. In 2001 he founded Design Cap, an international network of 70 designers, and with them he has held five international workshops on alternative design. He is a member of the new Israeli Museum of Design, and in 2004 he set up the Design Centre of Israel. 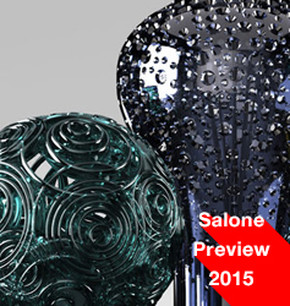 In praise of Italianità

Members of the furniture industry will soon be flocking to Milan again to worship the novelties cult at the Salone. What can we expect? Or is the furniture fair merely the appetizer before the Expo?
Advertisement