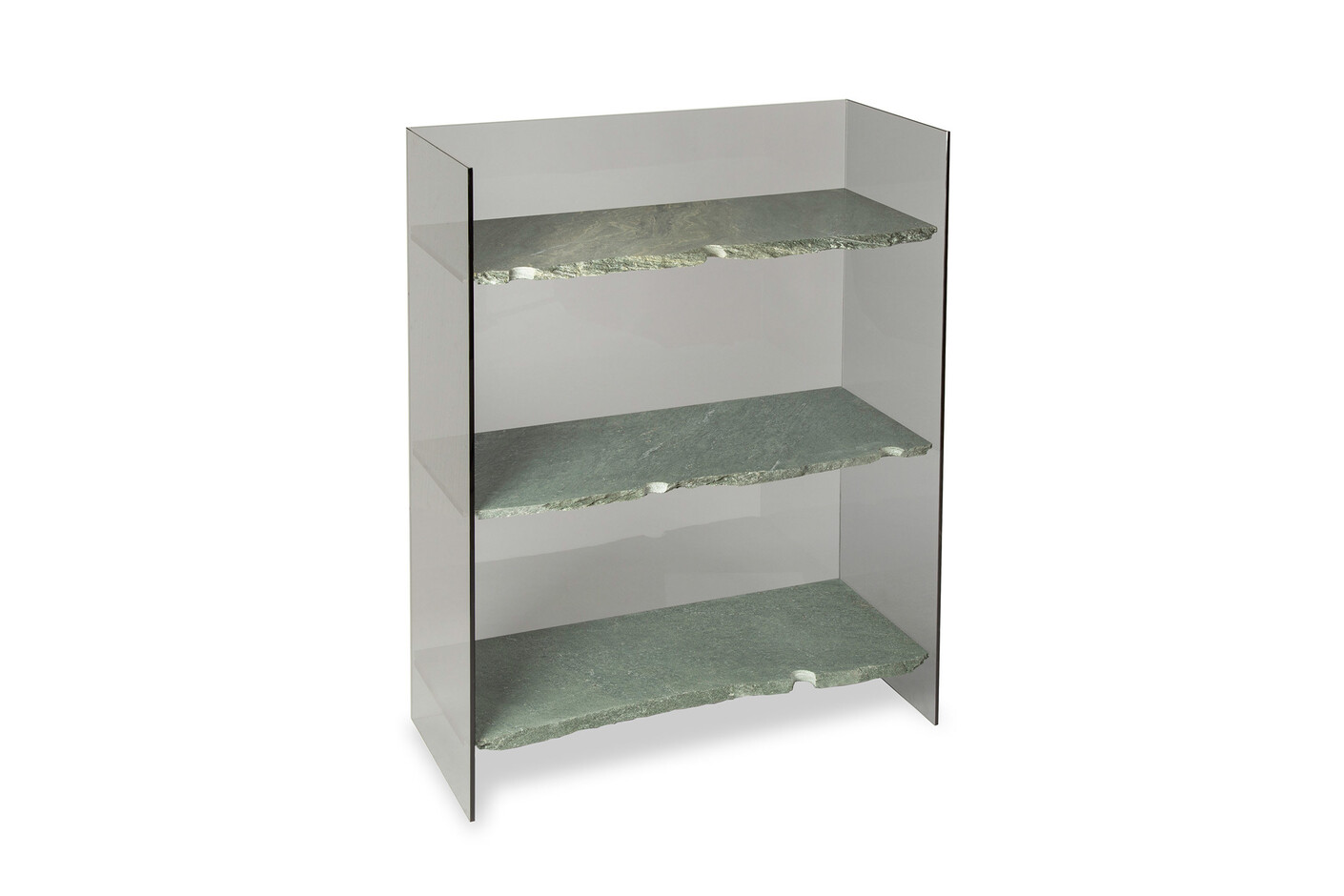 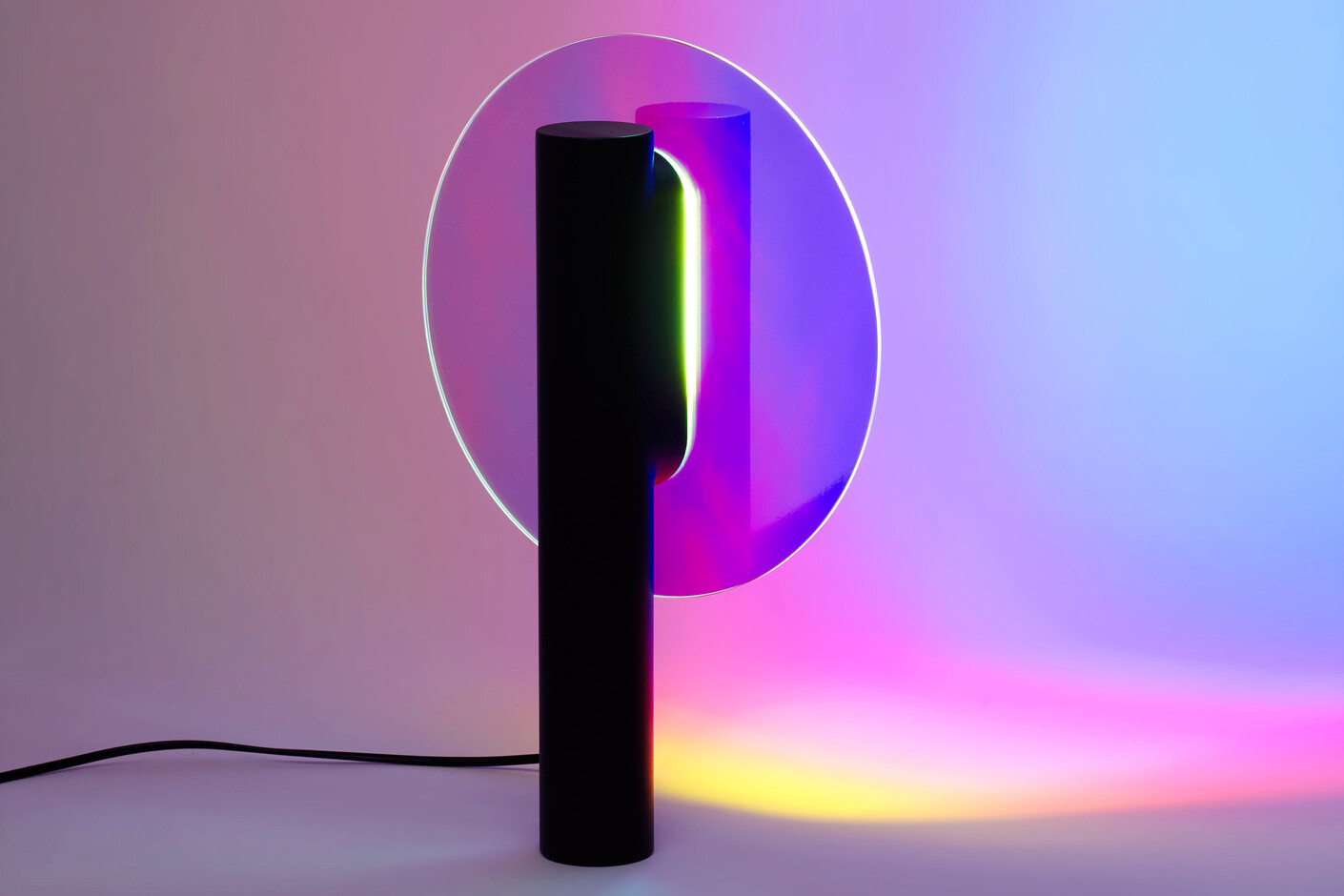 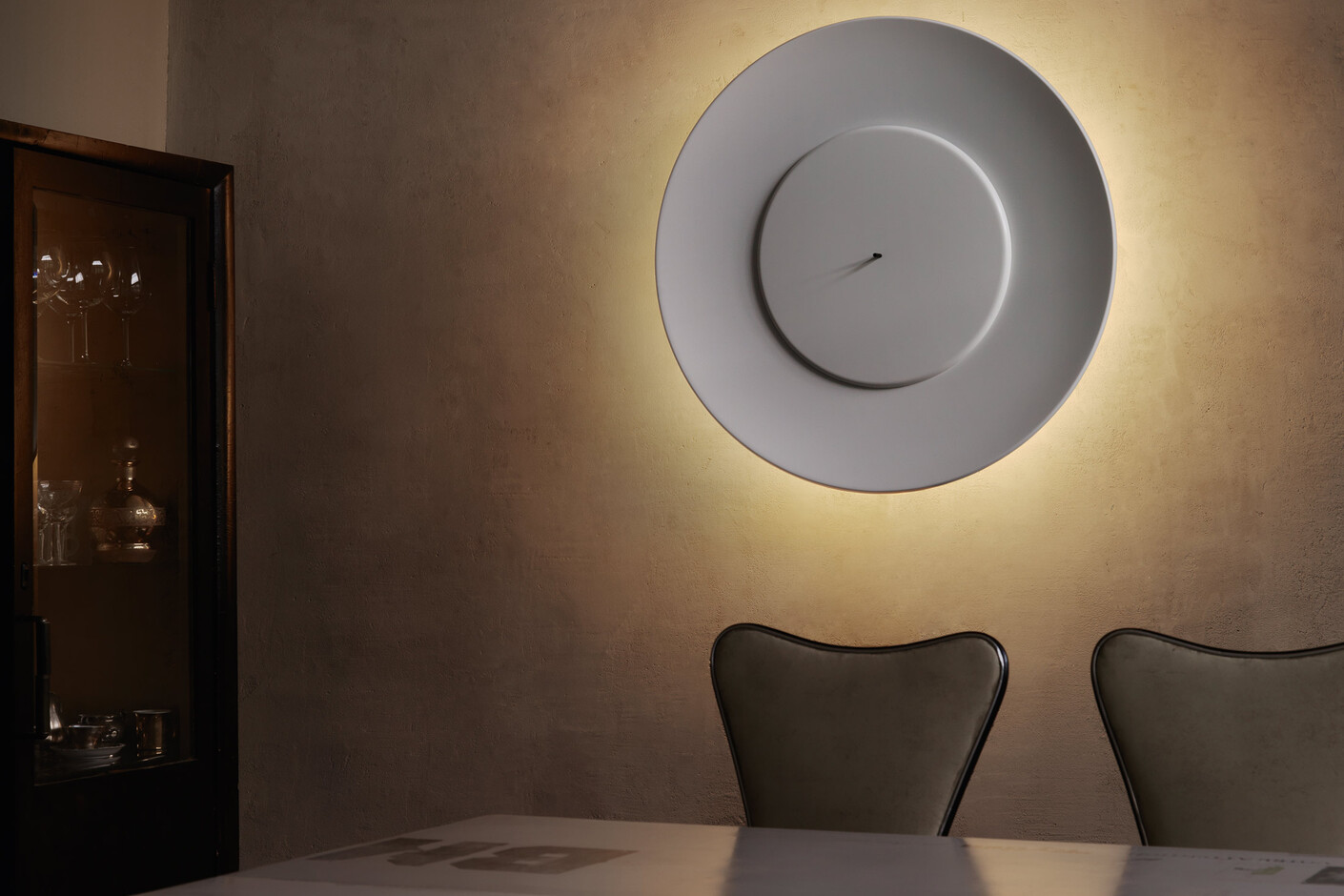 Ferréol Babin was born in March 1987 in Dijon, France. After first graduating in Spatial Design, he moved to Japan, to the Nagoya University of Art & Design. He then worked as an intern at Studio Robert Stadler in Paris. In 2012 he graduated from ESAD of Reims, in Object Design. Since then, he works as an independent designer, mainly focusing on lightning engineering design. His projects are always based on an awareness of function and rationale, combined with a poetic, emotional dimension. Since January 2014 he is working under the direction of Sam Baron at Fabrica, the Benetton's communications research centre, based in Treviso, Italy.