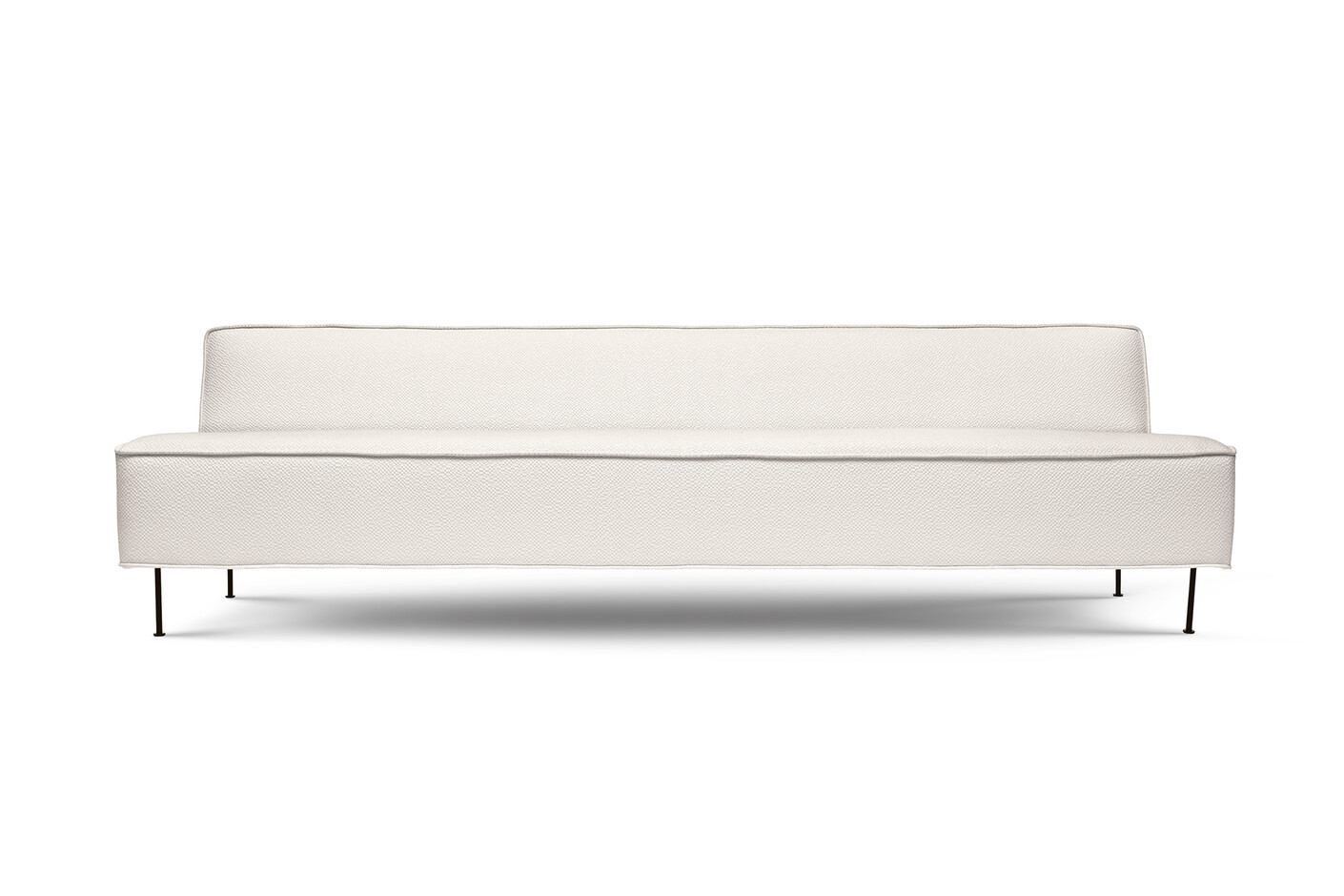 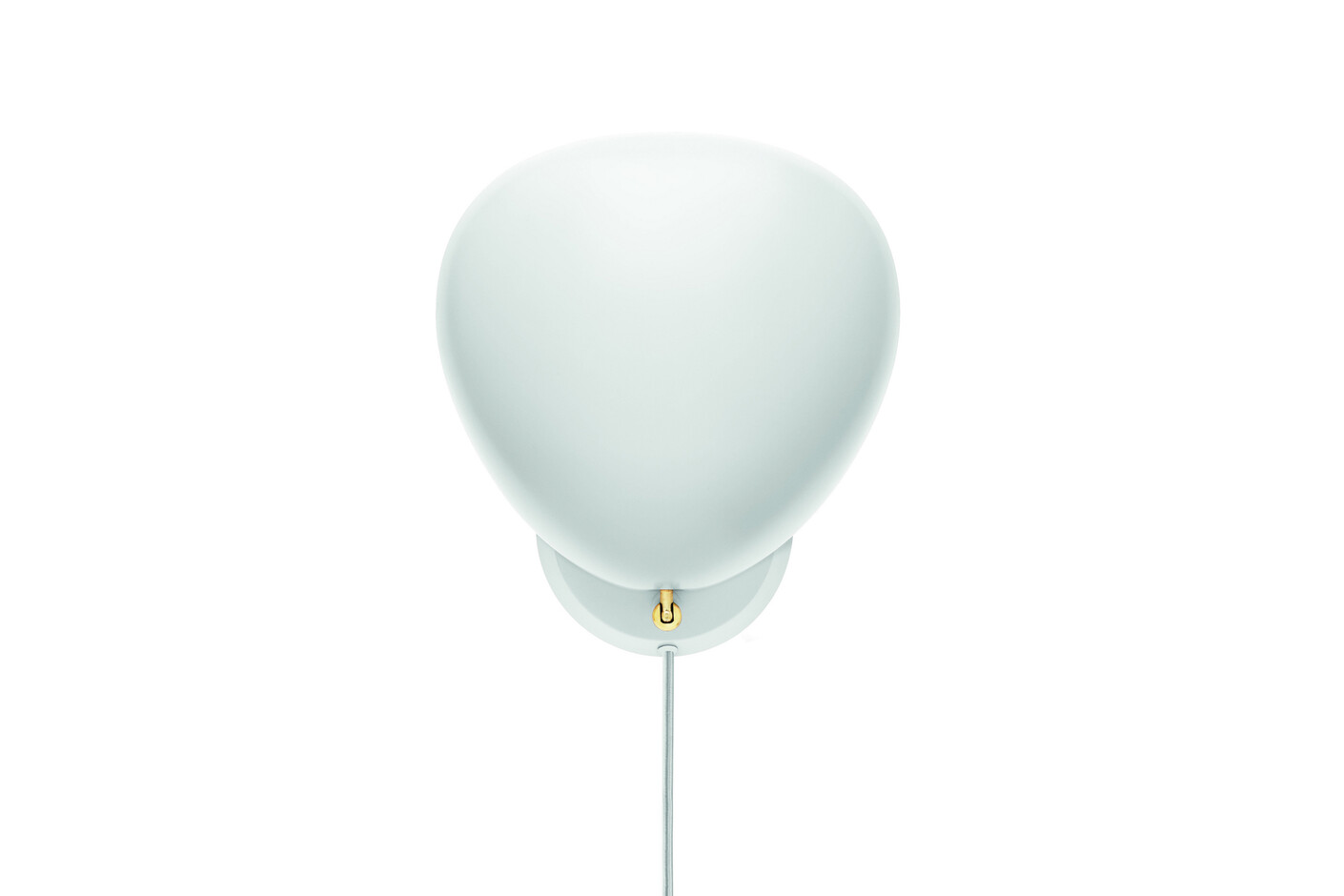 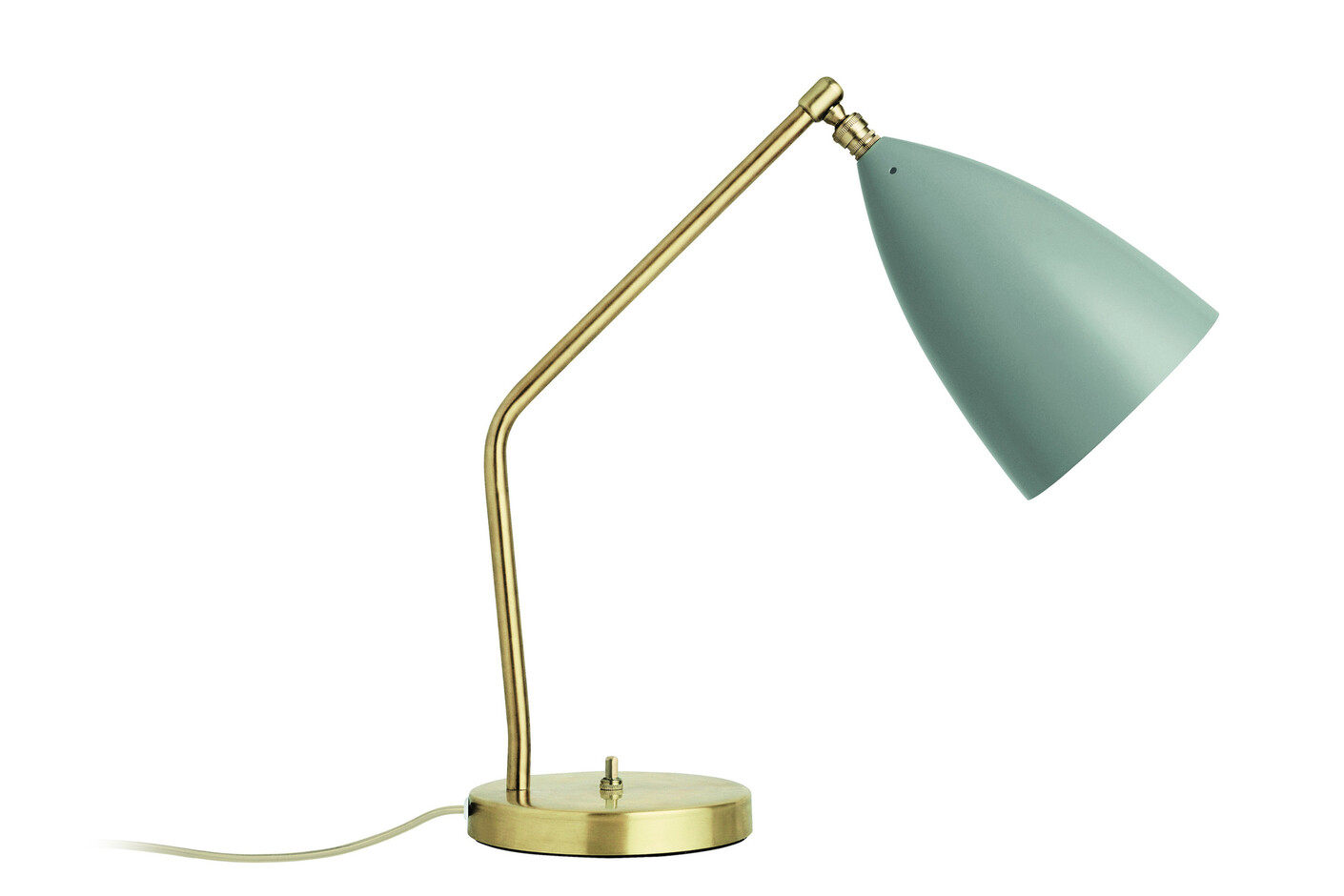 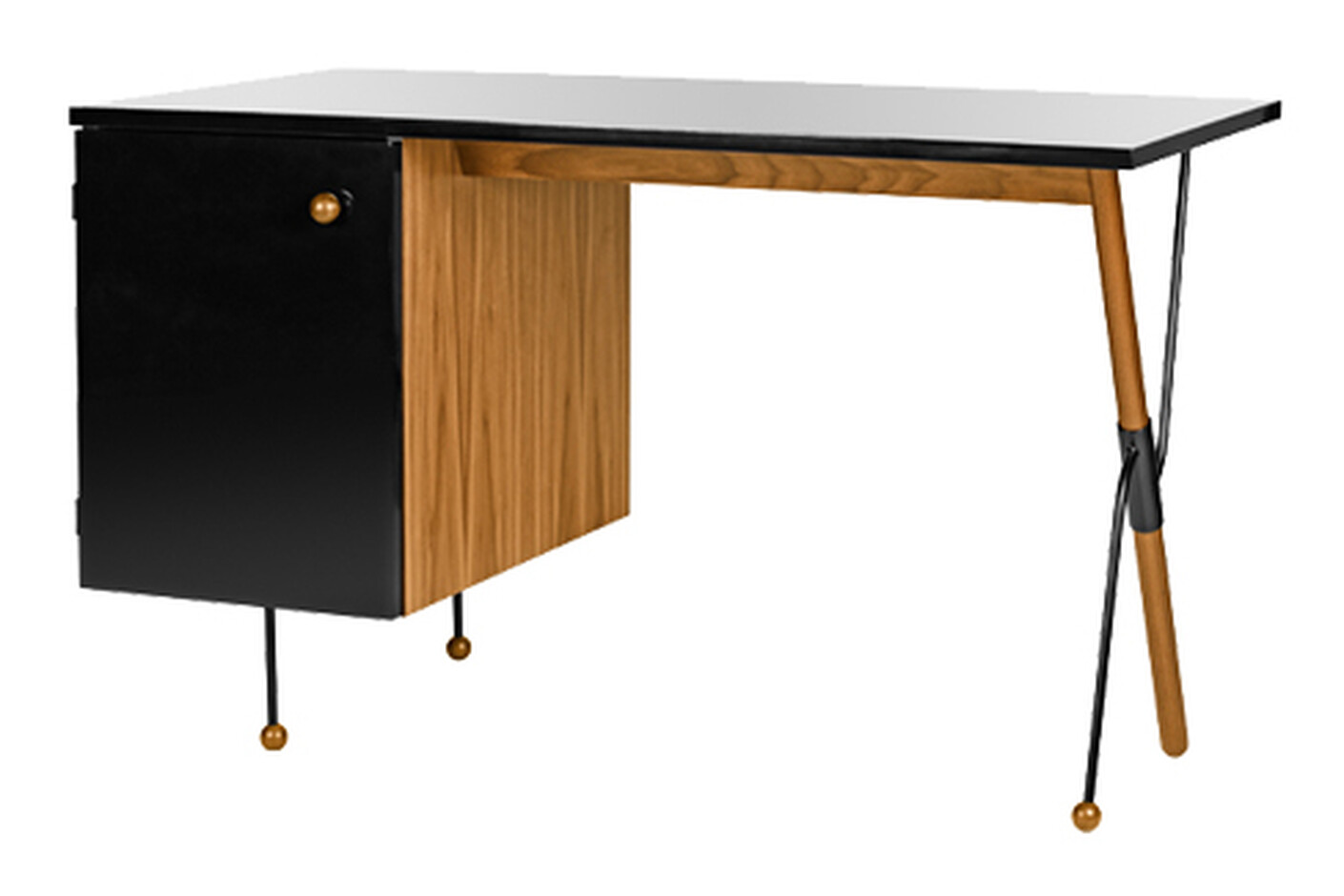 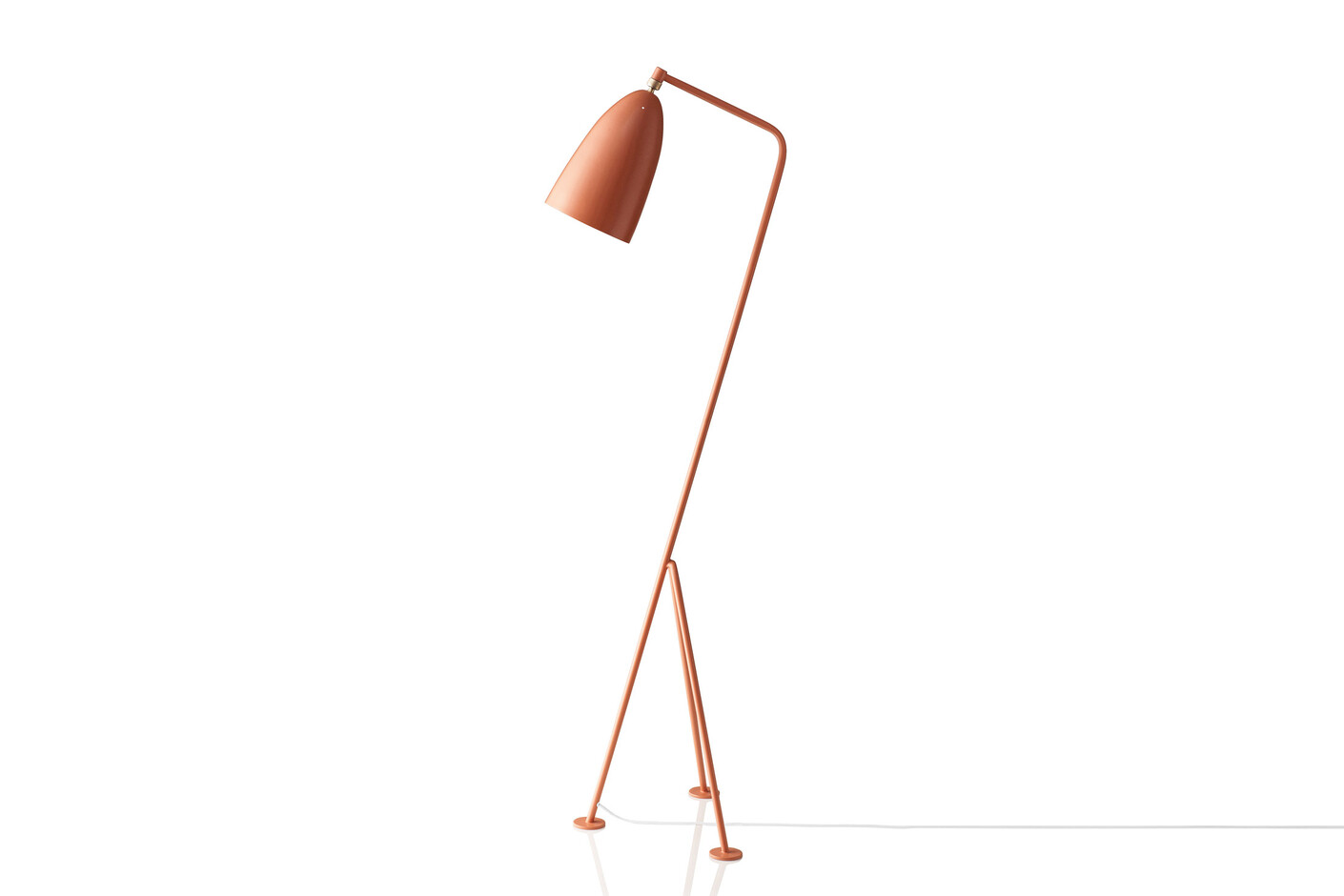 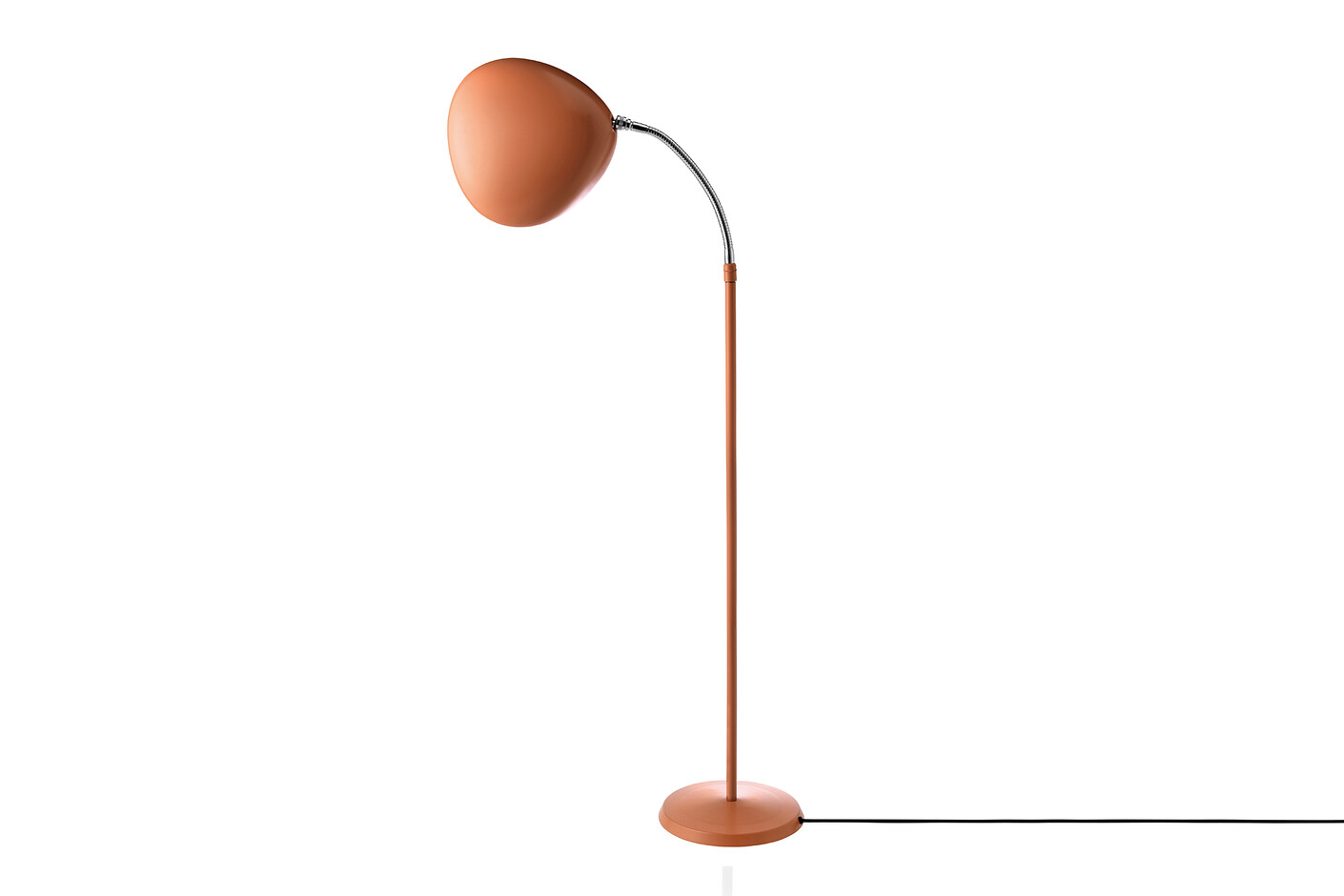 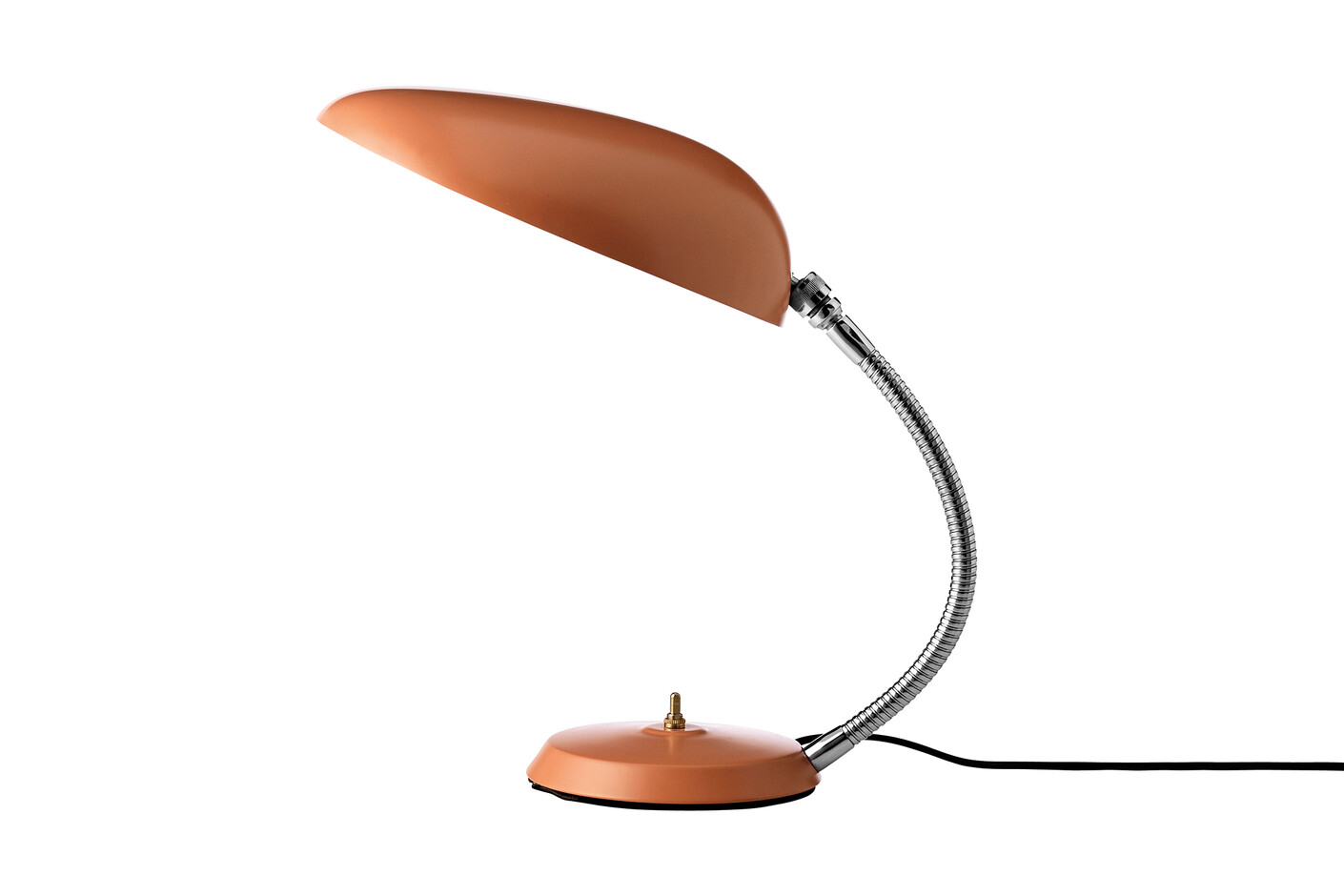 Grossman was born in Stockholm in 1906 and made her impact on the Swedish and European design and architectural scene during the 30’s. She was one of the first women ever to receive the Swedish Design Award and the only woman then to open a furniture stor

e in Stockholm. Both were remarkable achievements at a time when both the furniture industry and the world of architecture were strictly male-dominated. Together with her husband, Grossman escaped the war, heading for the United States, where she quickly

established a new store on Rodeo Drive, California. Her designs, which combined wood with metal and plastic, were quite unique and were soon embraced by her contemporaries - busy, working women who had no time for housework and loved the fact that they w

ere practical and easy to clean. Throughout the 40’s and 50’s Grossman’s name was ubiquitous. She designed numerous pieces of furniture and also several homes, some of which are still standing. Typically, her houses were perched high up on stilts, in an e

levated location overlooking a canyon, with walls of glass to take in the magnificent views. In 1967, following her husband’s death, Grossman retired from the design scene. It was only decades later, when influential gallery owner, Evan Snyderman fell in

love with one of her desks in a design store in Manhattan, that Grossman’s name resurfaced. Snyderman recently co-curated the exhibition, Greta Magnusson Grossman, A Car and Some Shorts for the Arkitekturmuseet in Stockholm and the exhibition is set to t 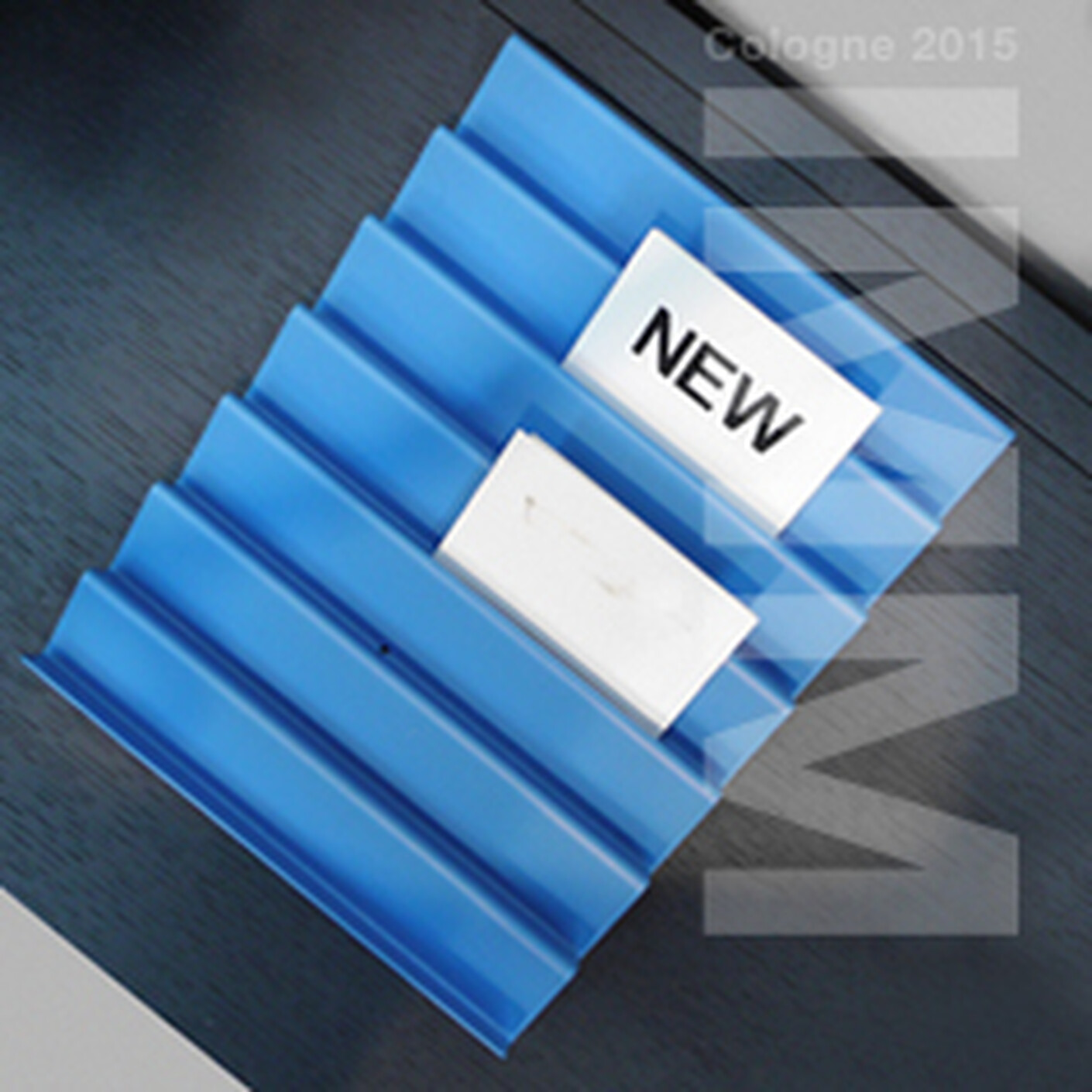 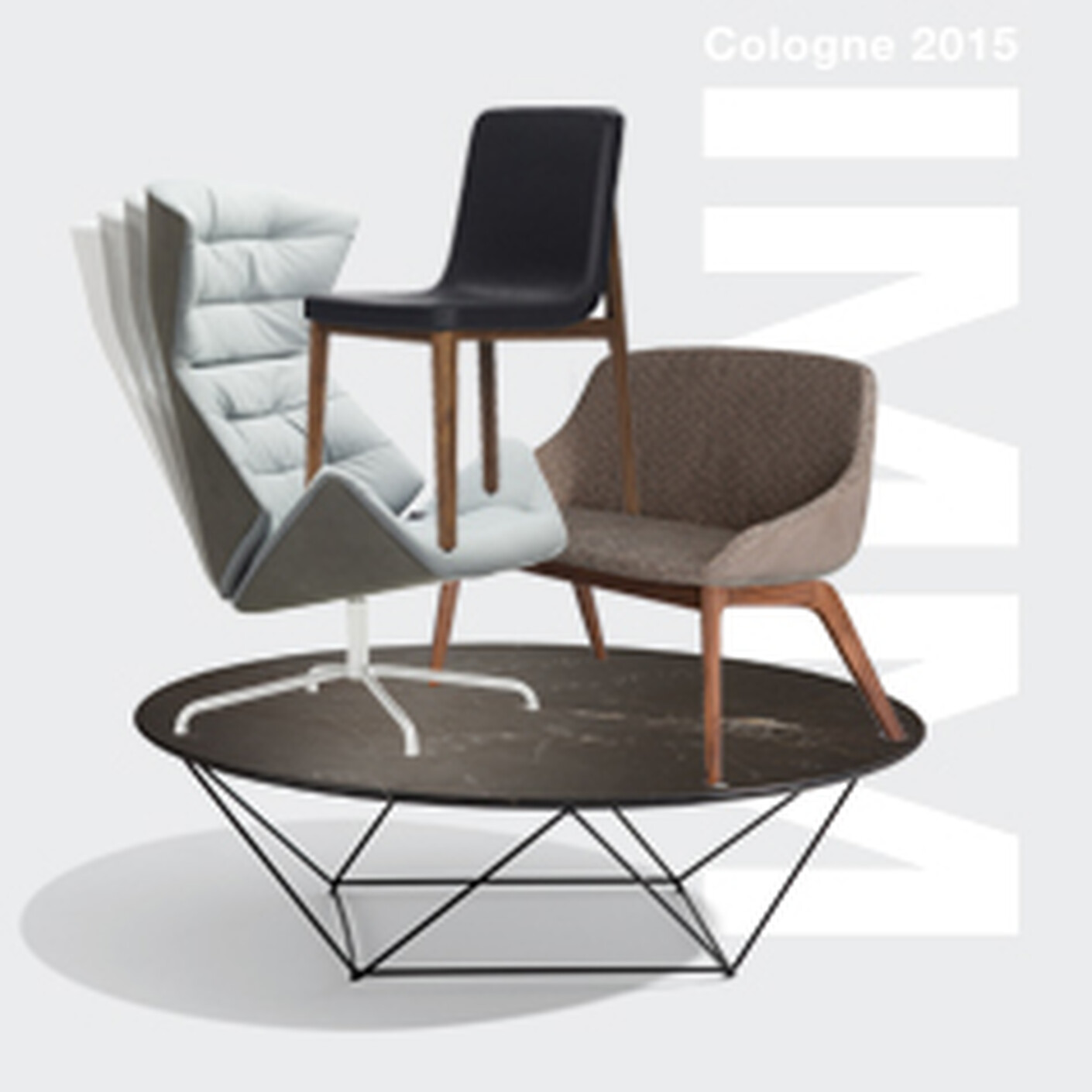 Which re-editions are being dragged from the archives this year? In which pots of paint did manufacturers decide to dip their products? Enjoy browsing our selection of up-and-coming innovations!
Advertisement