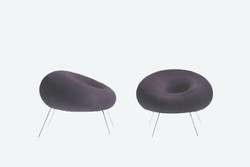 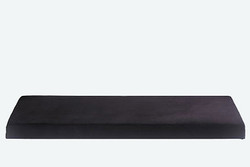 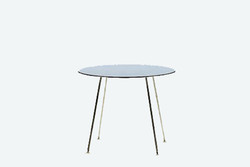 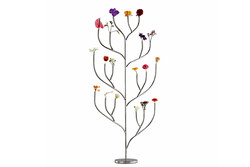 Kazuyo Sejima was born in the Prefecture of Ibaraki, Japan, in 1956 and graduated at Japan Women's University, where she obtained a master's degree in 1981. After working with Toyo Ito & Associates, from 1981 to 1987, she set up Kazuio Sejima

Her early designs already showed the poetic treatment of modern architectural materials and techniques that is the hallmark of her work. Dating from this early period are the small-scale constructions called "Pl

Features shared by all these projects include rigorously defined elementary spaces and volumes, and a penchant f

or glass, aluminium, metal mesh and sculptural surfaces. Her close working relationship with Ryue Nishizawa dates from 1995. She has built numerous houses, commercial and office buildings, apartment blocks and museums in Tokyo and other Japanese cities, a

nd has been successful in many international competitions, including those for the Museum of Contemporary Art in Sydney, Australia (1997, 1st prize), the ITT Student Center in Chicago (1997-98, one of 5 finalists), the Stadstheater in Almere, The Netherla 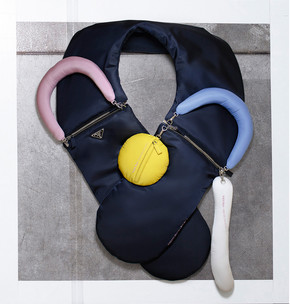 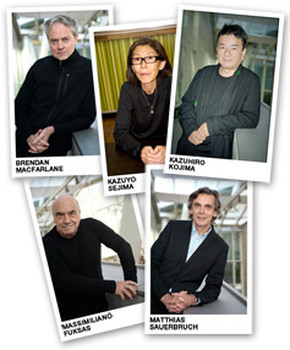 Icy setting instead of earthquakes

The prominent line-up for Munich’s “Seismographs of Architecture” symposium kindled great expectations. Kazuyo Sejima, Matthias Sauerbruch, Brendan Macfarlane and others traveled to the Bavarian capital specially for the occasion. Since the event hinged not on dialog but on lectures, many a question went unanswered. And the freezing cold draughty glass foyer of the Academy of Fine Arts certainly placed the audience’s patience under additional strain. 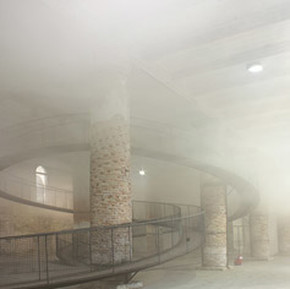 On amazement and a cat in the arsenals

Kazuyo Sejima, the Director of the 12th Venice Architecture Biennial, has pulled something special out of the bag with the central exhibition "People meet in Architecture". She has managed to create an atmosphere of light-heartedness in which the opportunities afforded by contemporary architecture as well as the latter's limits are on show without glossing over the weighty issues.
Advertisement