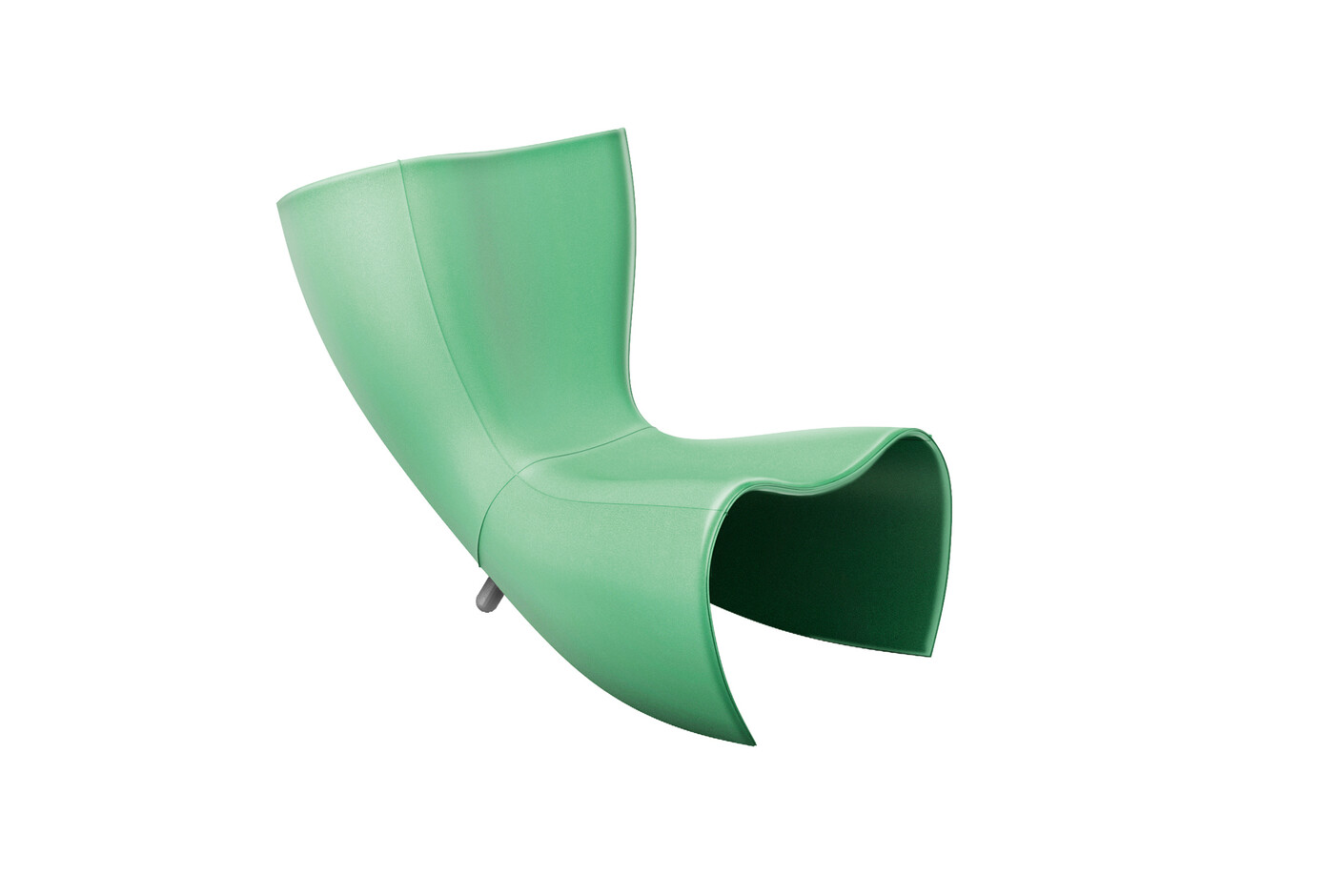 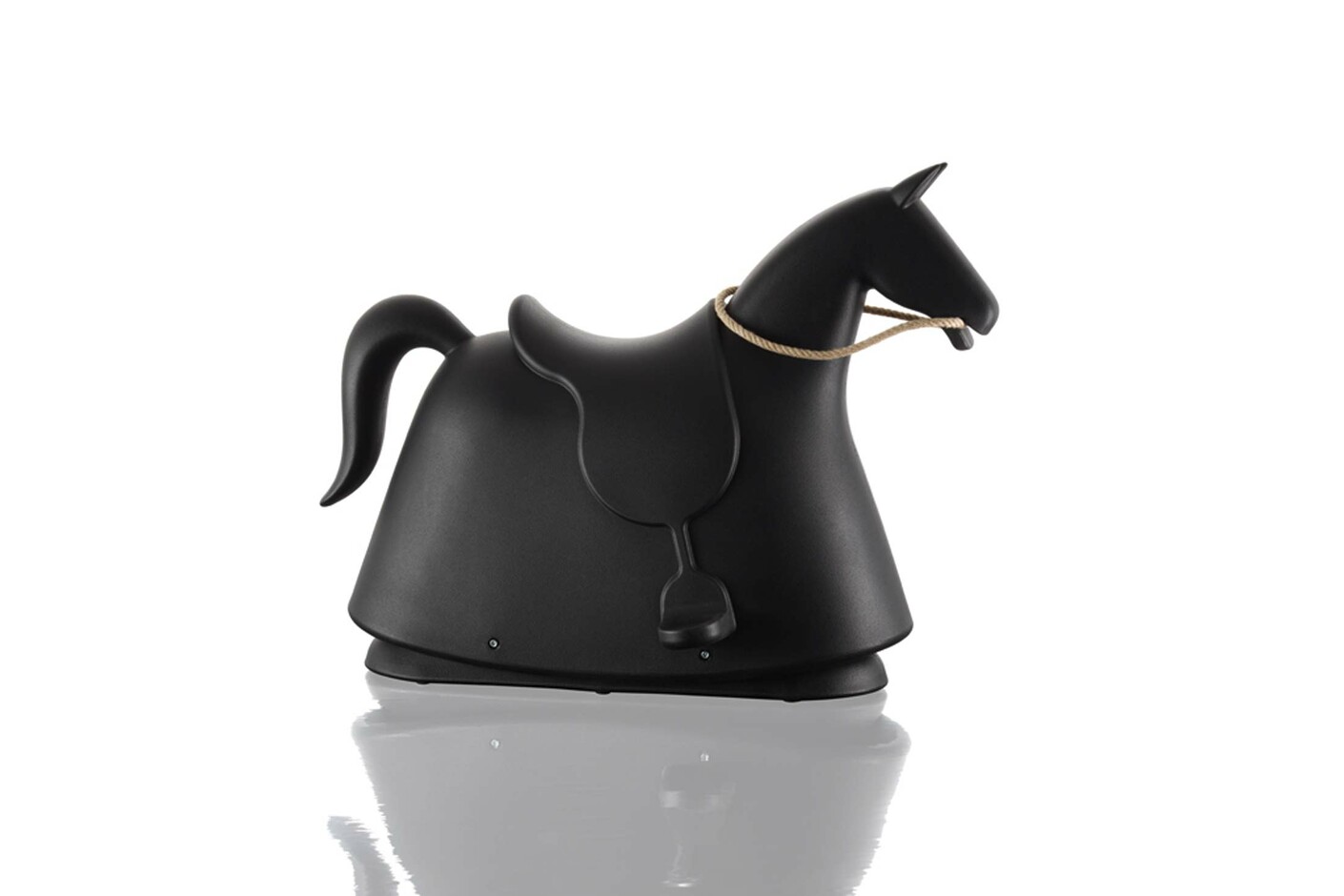 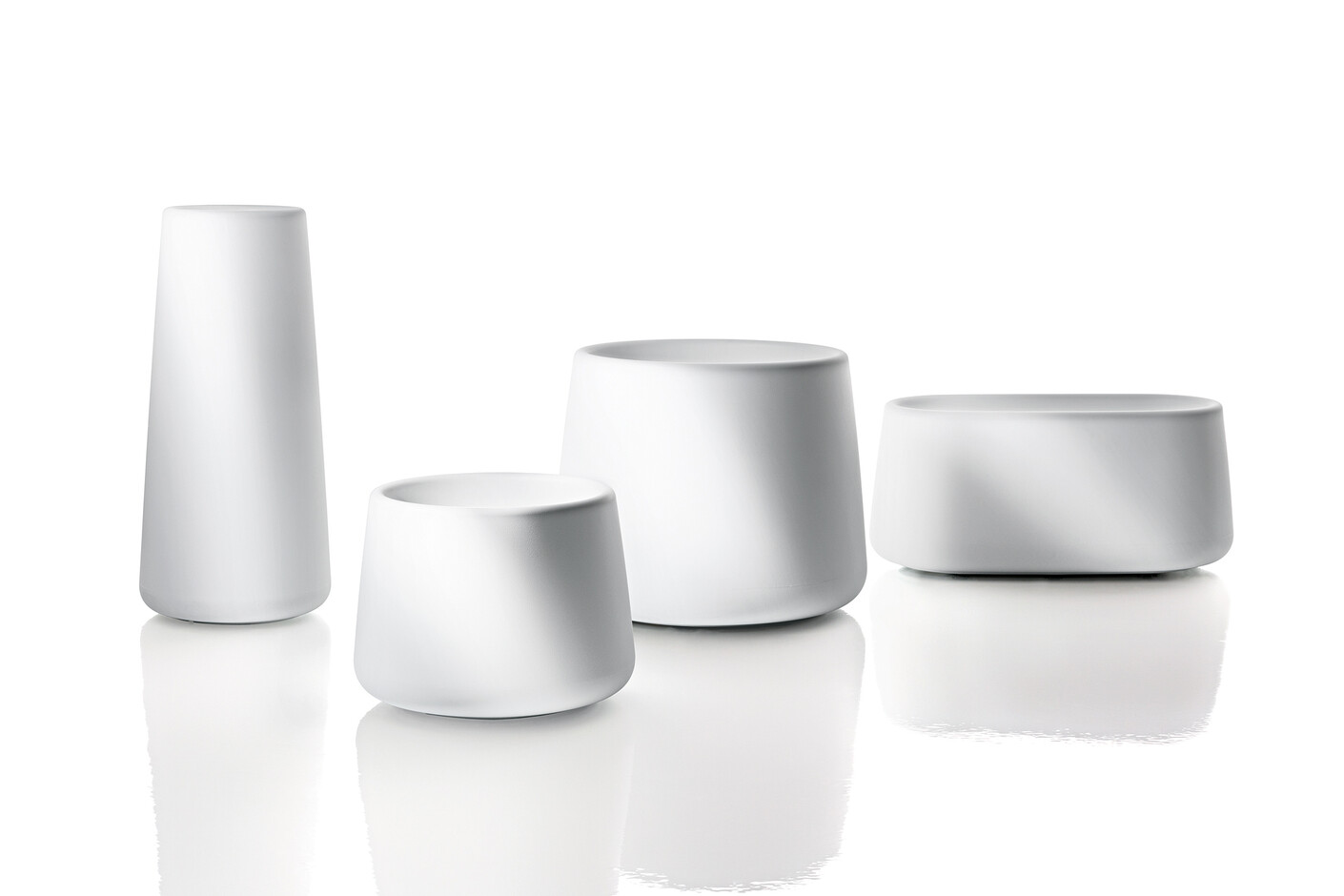 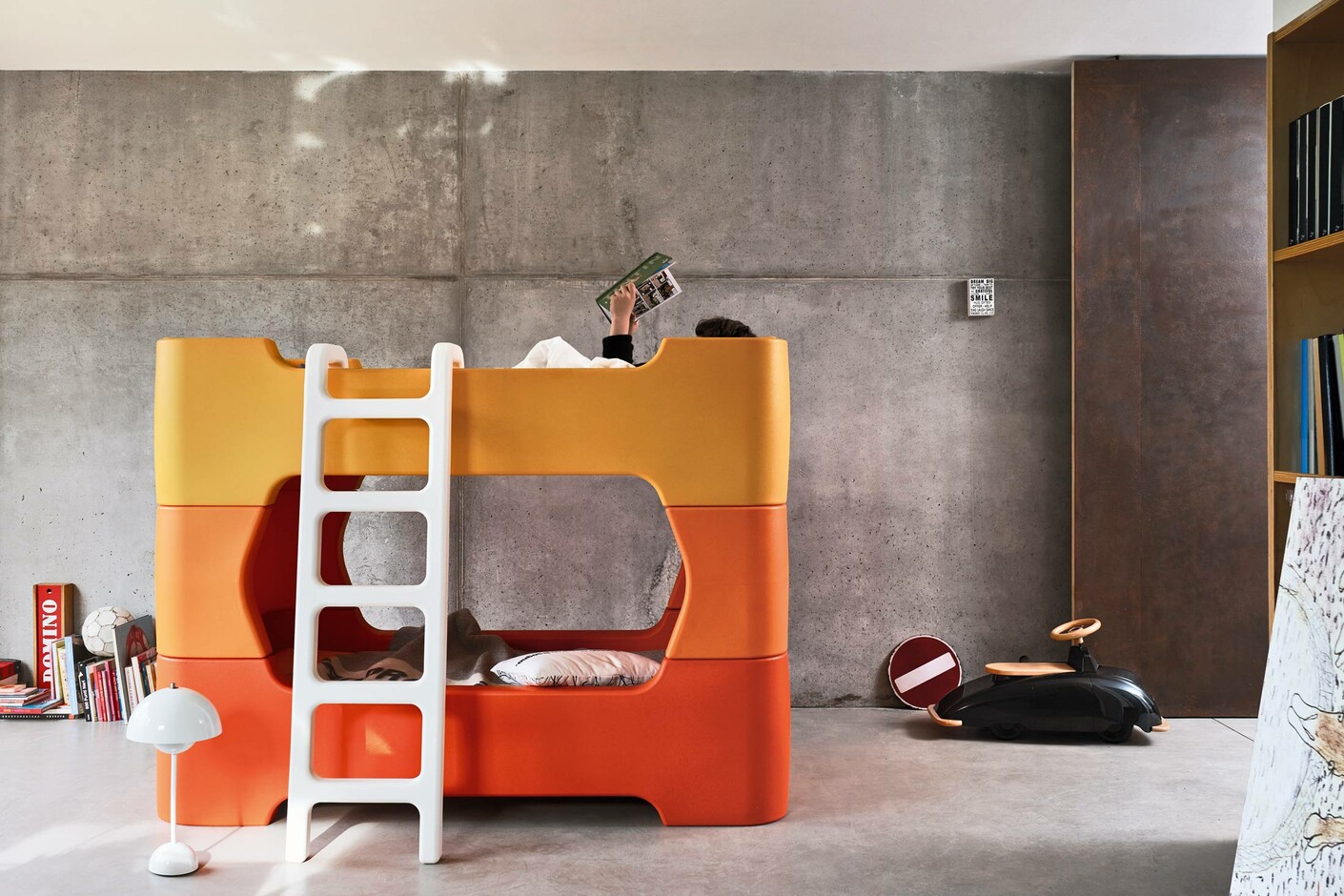 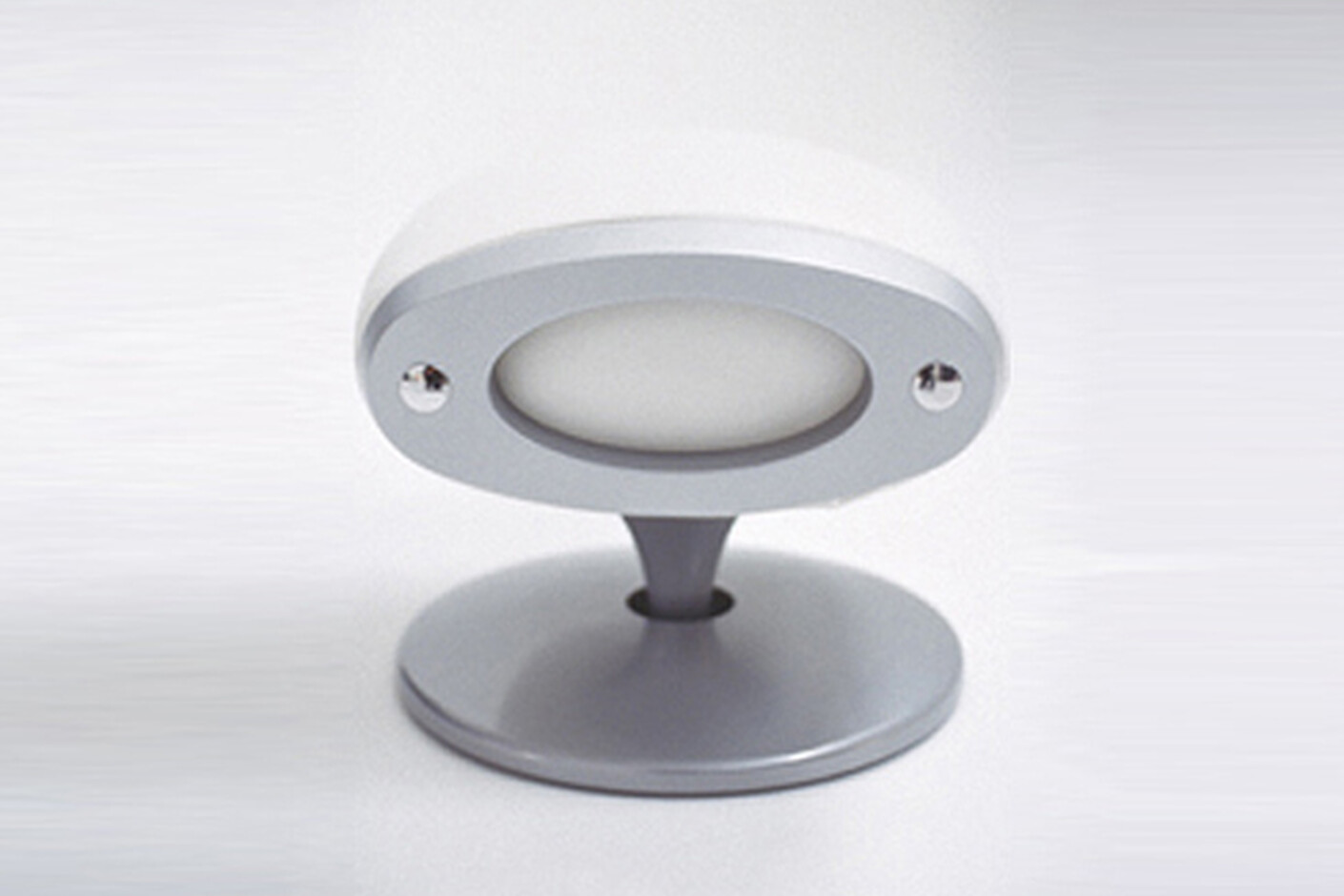 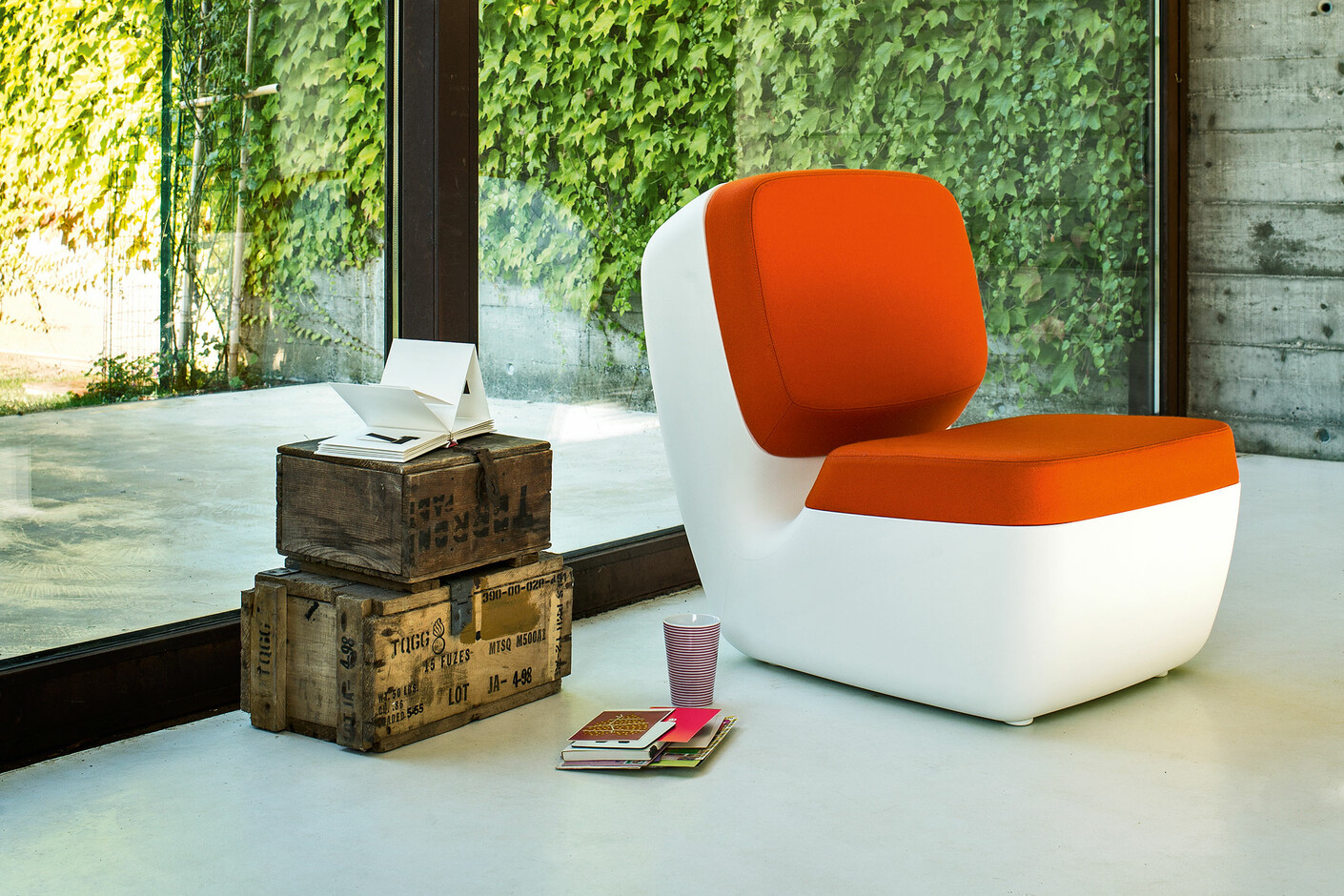 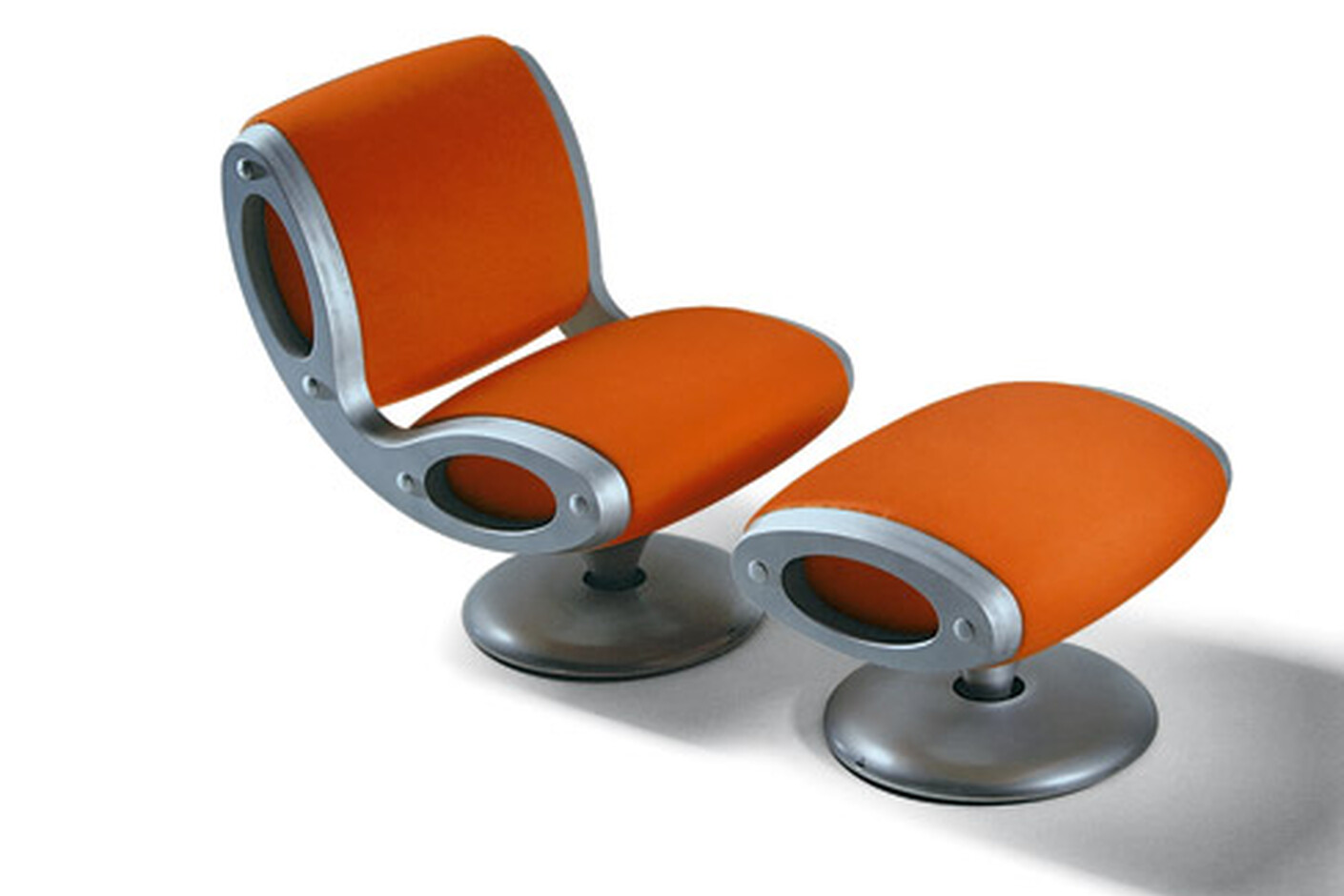 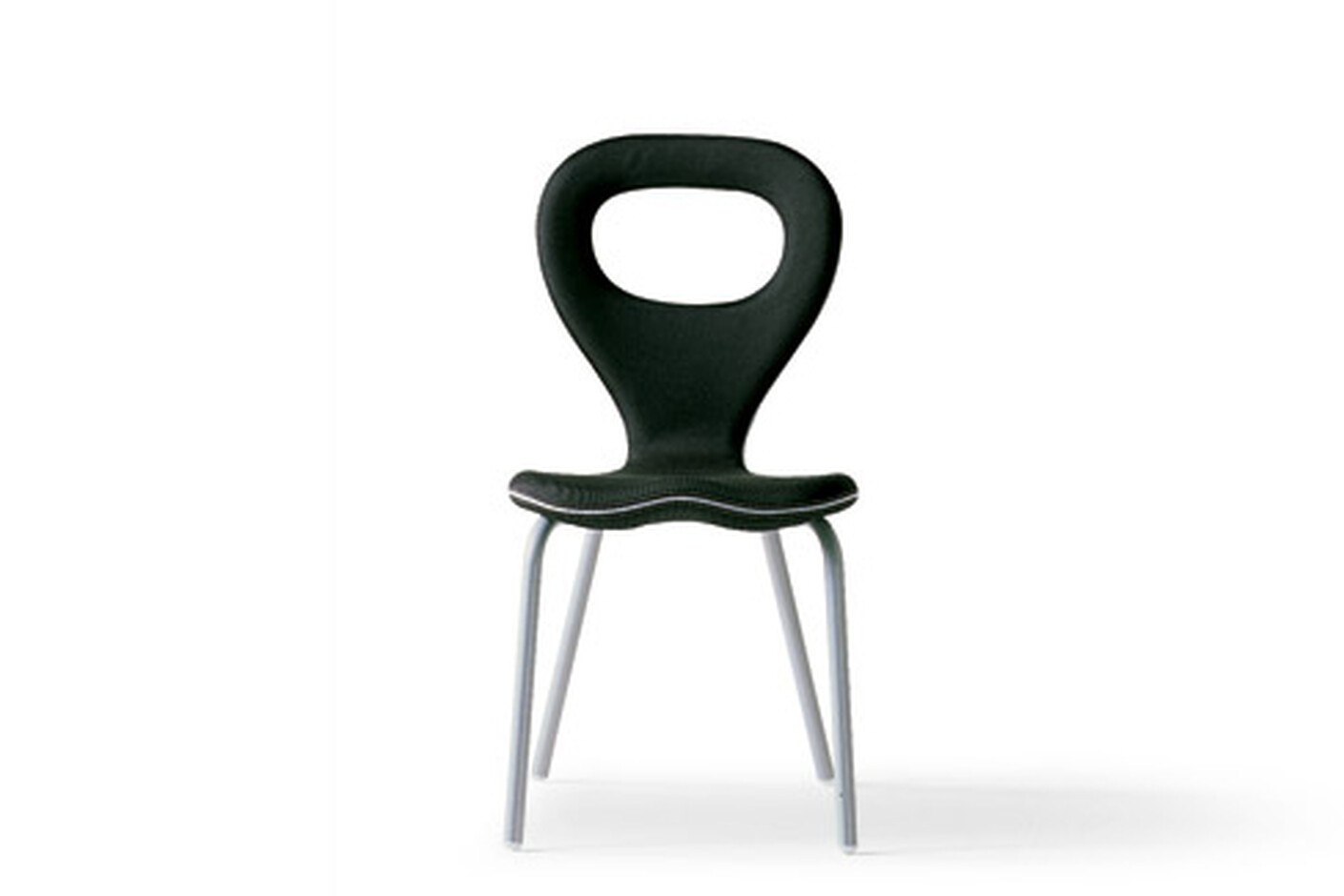 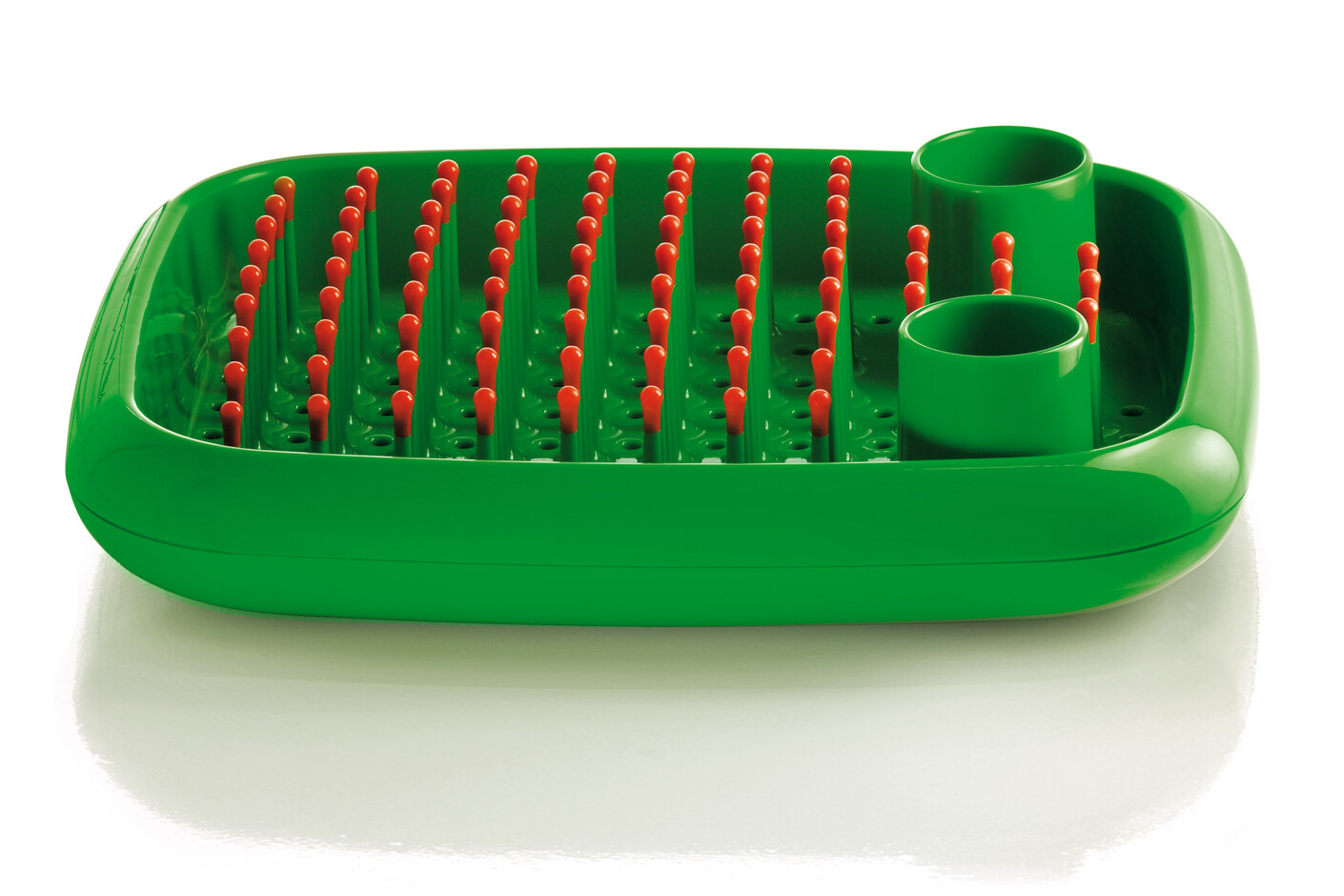 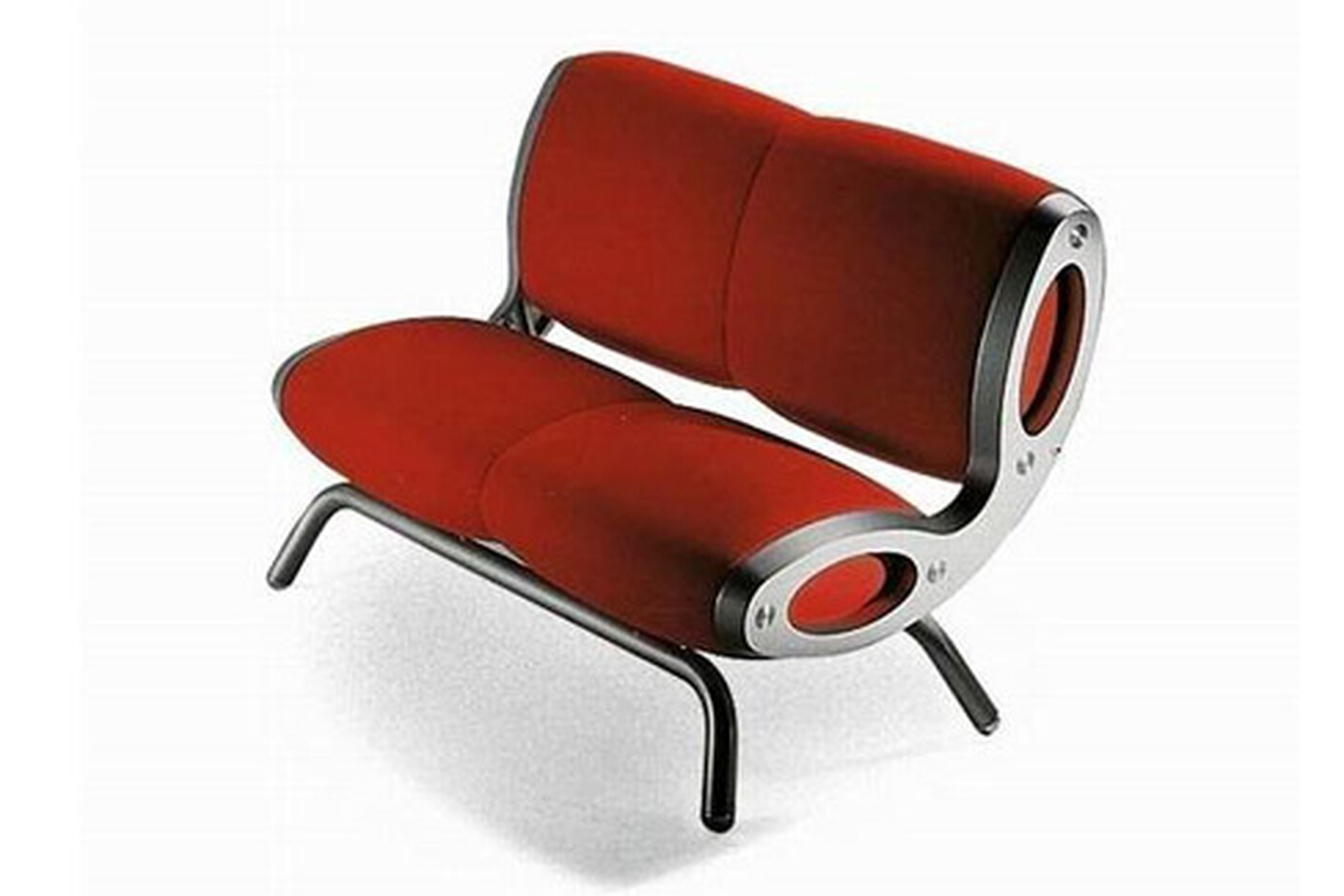 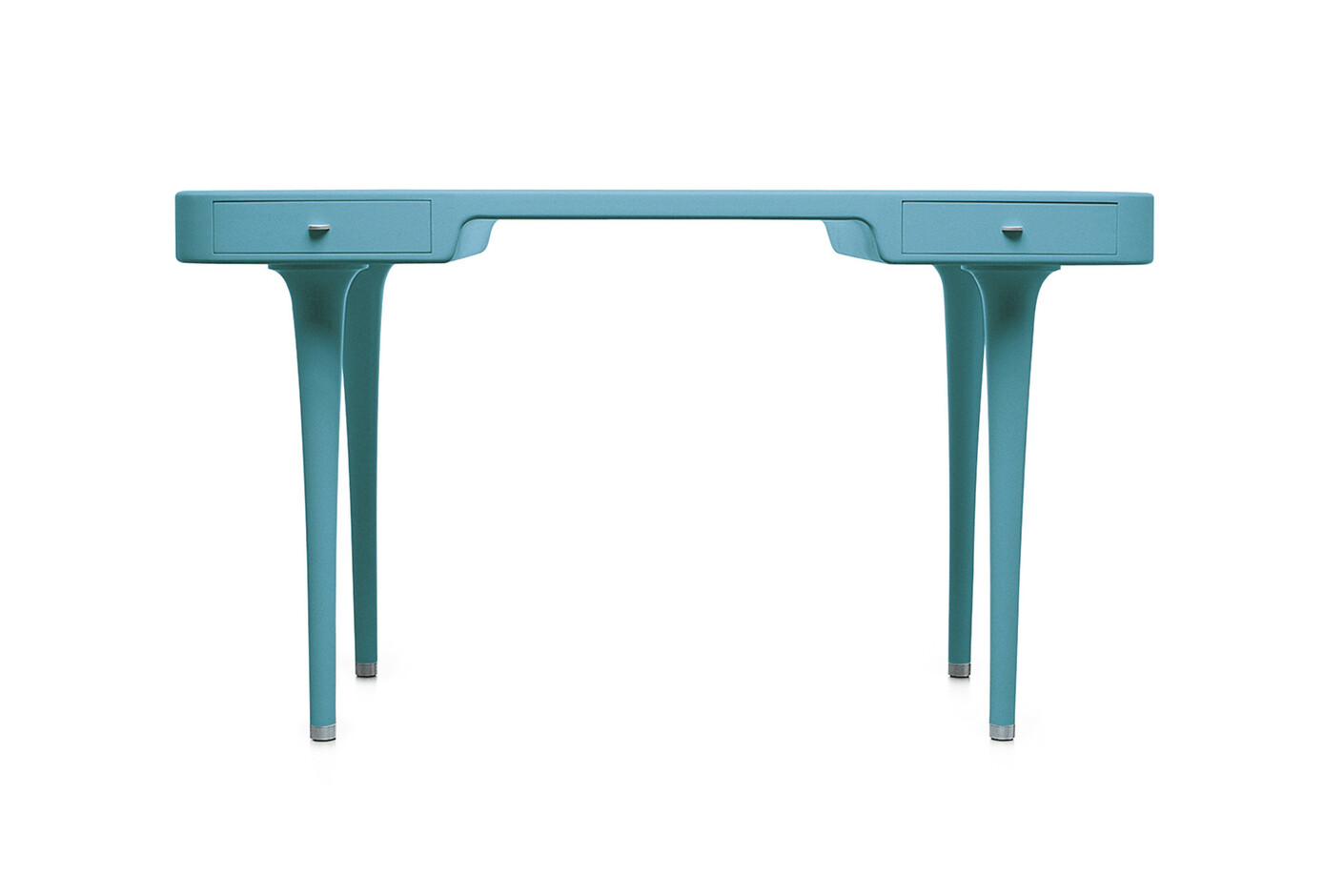 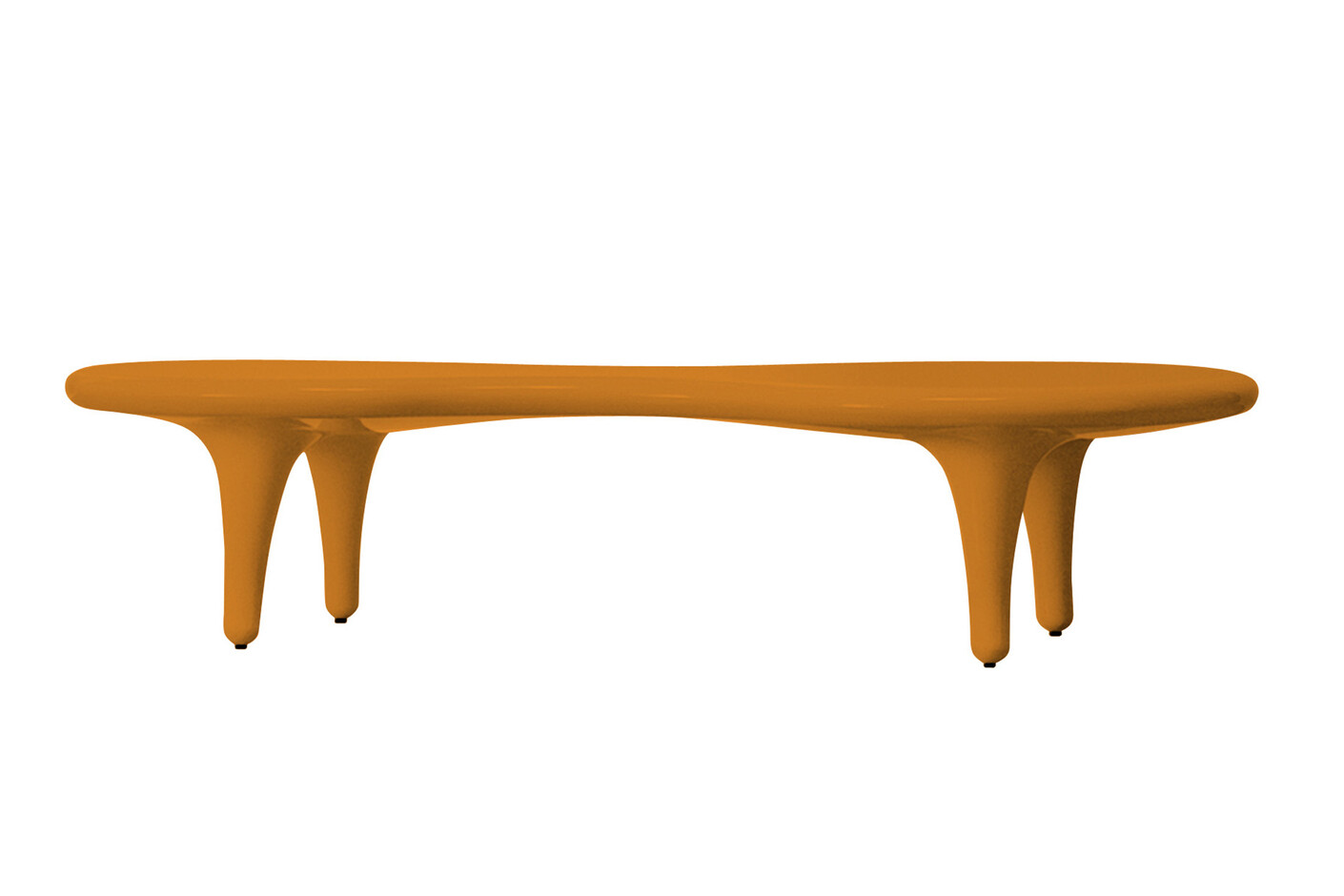 Born in Sydney, Newson spent much of his childhood travelling in Europe and Asia. He started experimenting with furniture design as a student and, after graduation, was awarded a grant from the Australian Crafts Council with which he staged his first exhibition - featuring the Lockheed Lounge – a piece that has now, twenty years later, set three consecutive world records at auction.

Newson has lived and worked in Tokyo, Paris, and London where he is now based, and he continues to travel widely. His clients include a broad range of the best known and most prestigious brands in the world - from manufacturing and technology to transportation, fashion and the luxury goods sector. Many of his designs have been a runaway success for his clients and have achieved the status of modern design icons. In addition to his core business, he has also founded and run a number of successful companies, including a fine watch brand and an aerospace design consultancy, and has also held senior management positions at client companies; including currently being the Creative Director of Qantas Airways.

Marc Newson was included in Time magazine’s 100 Most Influential People in the World and has received numerous awards and distinctions. He was appointed The Royal Designer for Industry in the UK, received an honorary doctorate from Sydney University, holds Adjunct Professorships at Sydney College of the Arts and Hong Kong Polytechnic University, and most recently was created CBE by Her Majesty Queen Elizabeth II.

His work is present in many major museum collections, including the MoMA in New York, London’s Design Museum and V&A, the Centre Georges Pompidou and the Vitra Design Museum. Having set numerous records at auction, Newson’s work now accounts for almost 25% of the total contemporary design art market.

Newson has been the focus of on-going and intense interest in the media, generating significant editorial value for his clients, and he has been the subject of a number of books and documentary films.

He is married with two children. 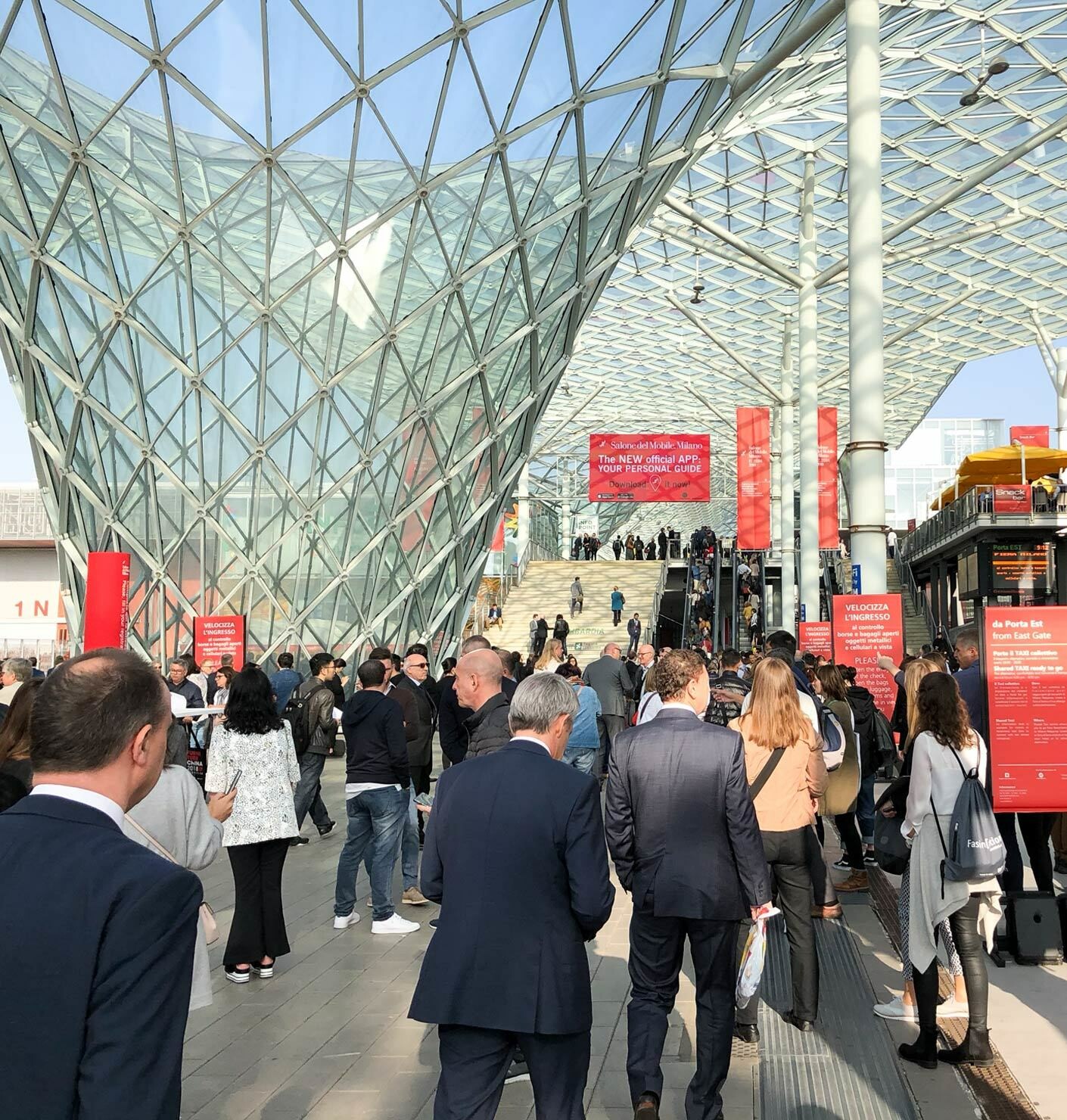 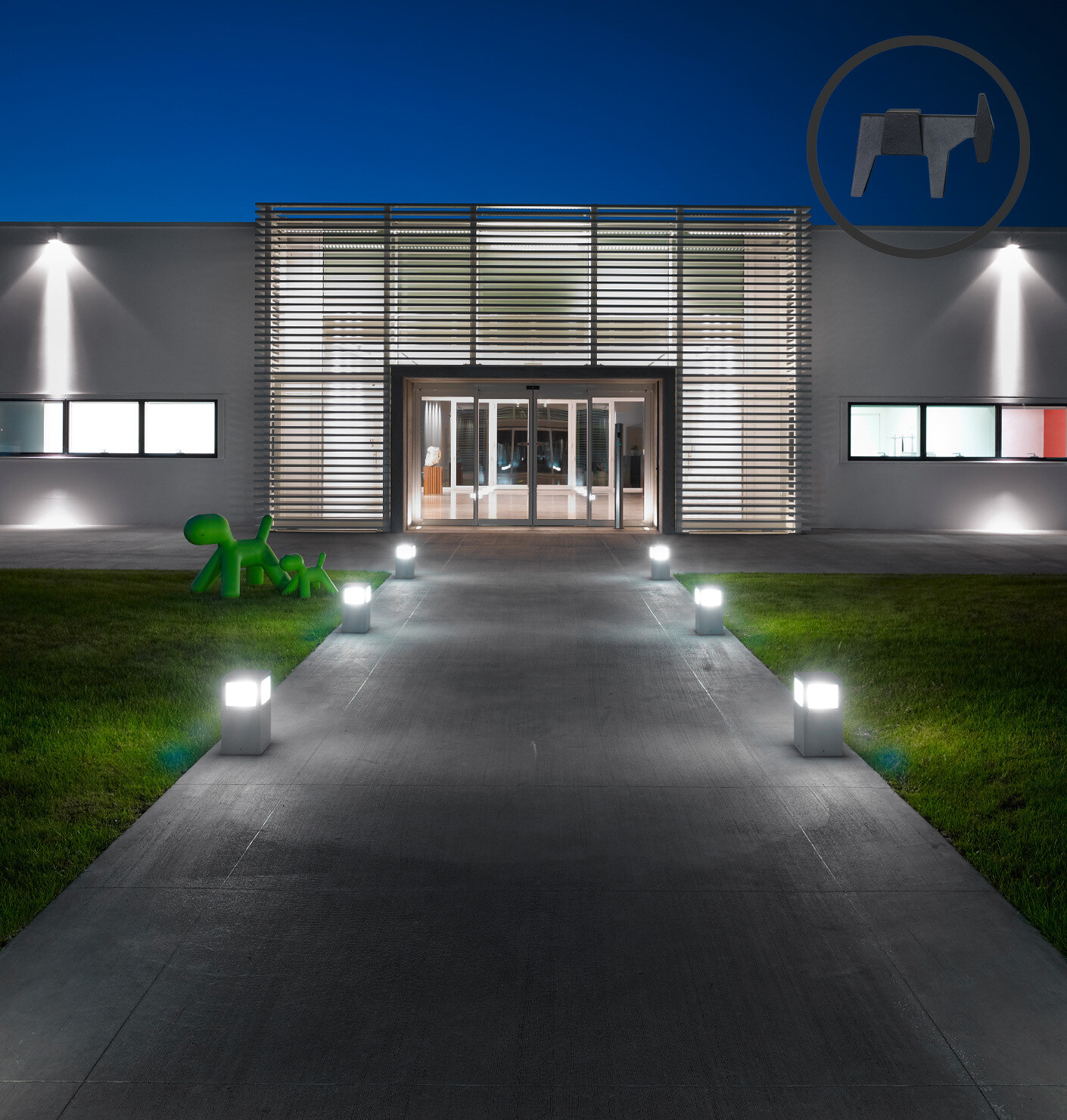 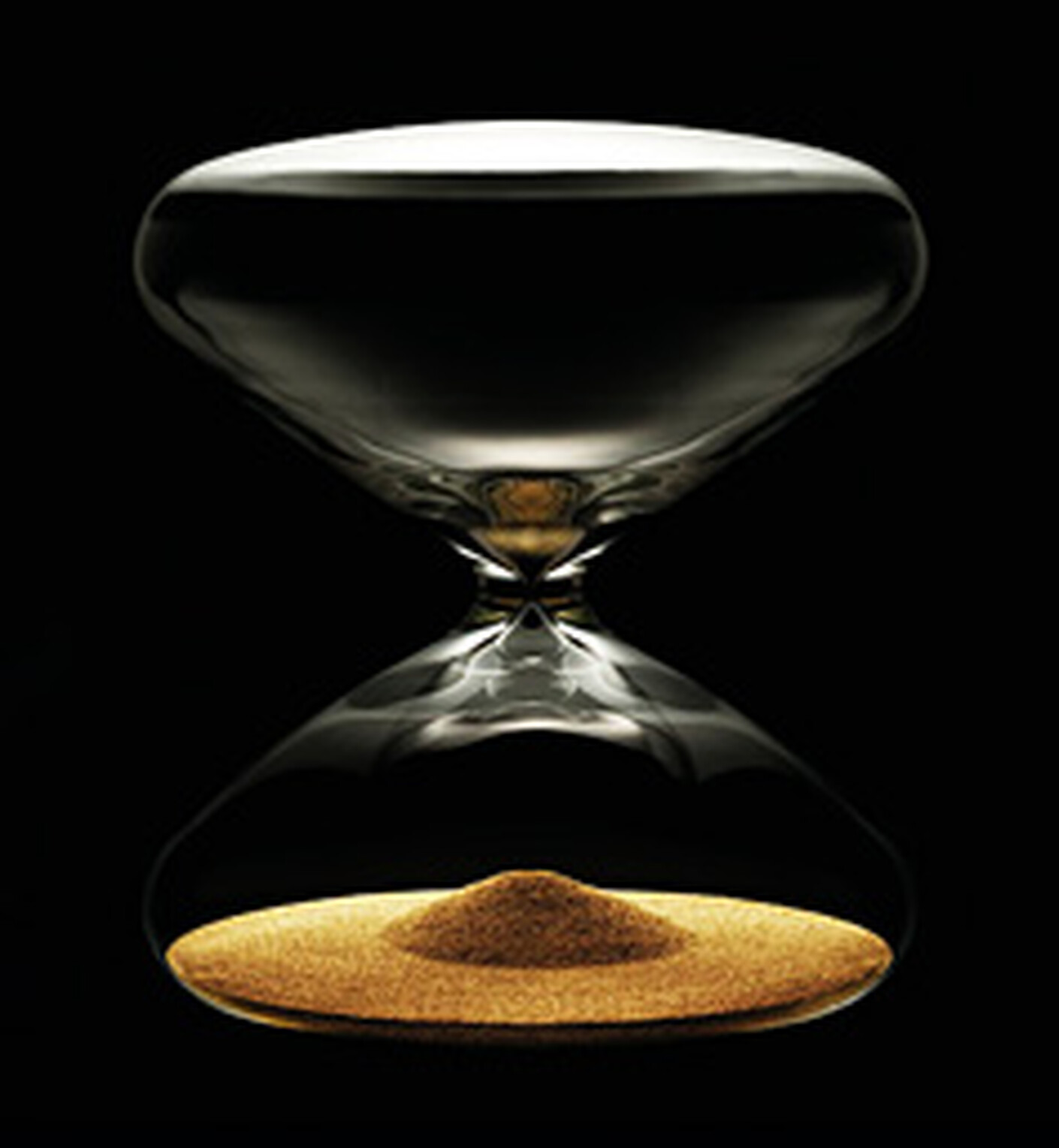 A feel for the theatrical

Marc Newson originally studied jewelry design and sculpture, then switched to designing spaceplanes, sports boats and even fashion collections. And he has just won the Lucky Strike Designer Award in Hamburg. There, he commented on early influences, on urgency in the fashion industry and on how the present suppresses the future.
Advertisement