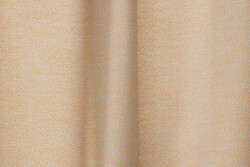 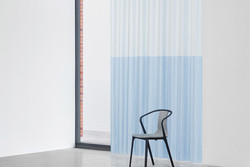 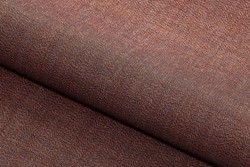 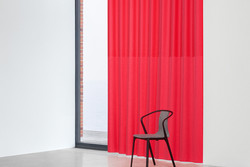 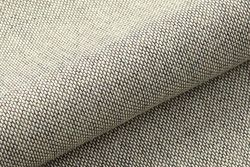 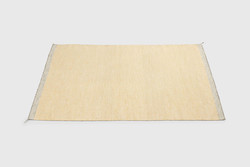 Margrethe Odgaard was born in 1978 on the peninsula Thyholm in Denmark. She lives and works in Copenhagen, where she set up her design studio in 2013. In 2005, she graduated with a MFA in textiles from The Royal Academy of Fine Arts, School of Design with additional studies at Rhode Island School of design, USA. She worked two years as a printing assistant at The Fabric Workshop and Museum in Philadelphia, USA, followed by seven years as a textile designer in the French fashion company EPICE.

Margrethe Odgaard has received national and international awards and recognition for her work, which she unfolds in exhibitions as well as commercial collaborations with clients such as Muuto, Georg Jensen Damask, Ikea, Hay and Kvadrat.

As a consequence of her dedicated work with colours, Odgaard has developed her own colour index, the Popsicle Index, which she continues to use and develop in her various projects. Colours precede form in the understanding of objects; according to the Institute of Colour Research in USA it takes less than 90 seconds to perceive an object, and between 62 and 90 percentage of the interpretation is based on the colours alone.

Odgaard: ”Working with colours and patterns is like playing music. A note on a piano has a certain sound, but it is only when it is put together with other tones that it becomes a melody. In the same way, one can speak of hue, saturation and brightness of a singular colour, but when two or more colours are put together, they form an inner hierarchy and rhythm, influencing the perception visually and emotionally”.

In addition to running her own studio, Odgaard designs furniture and objects as part of the duo Included Middle with furniture designer Chris L. Halstrøm. She often engages in interdisciplinary collaborations and has worked with architects, fashion designers, musicians and chefs – sharing knowledge, ideas, experiments and skills with professionals from other creative branches in the quest for products and experiences of high quality in form, function and visual appearance. Odgaard has a broad notion of textiles, considering the textile medium not only fibers but also the surface of our surroundings whether it is interior, fashion or food. 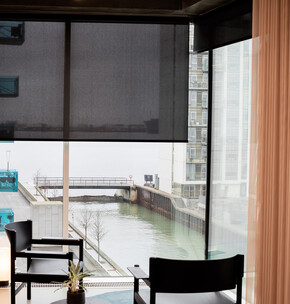 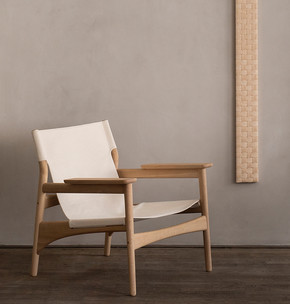