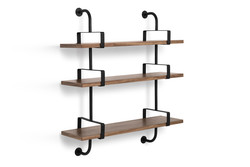 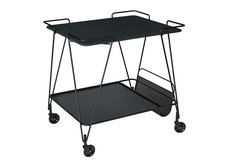 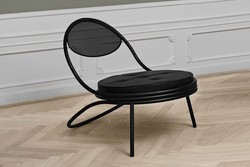 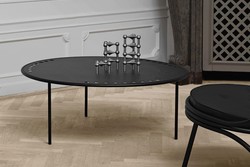 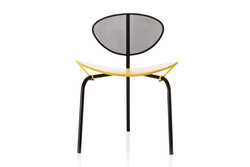 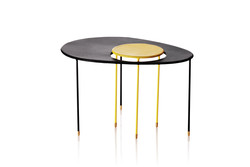 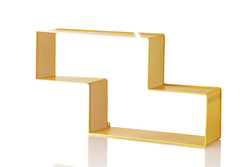 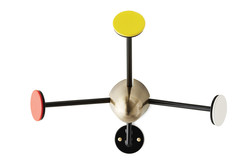 Mathieu Matégot (1910 – 2001). After studying at Budapest’s school of art and architecture, Mathieu Matégot started creating scenery and tapestries for the National Theatre. He settled in France in 1931. As a volunteer in the French army, he was captured

and not released until 1944. Af-ter returning home, he started producing handmade furniture in Paris. For a decade he created vari-ous design classics but, at the beginning of the 60’s, changed course to focus on the design of tapes-tries for which he wo