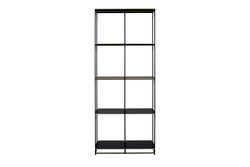 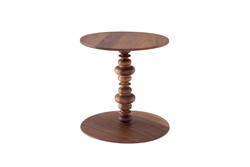 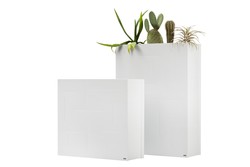 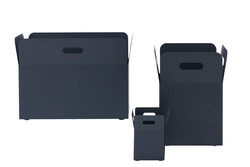 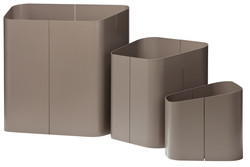 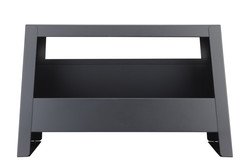 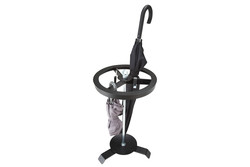 FLORA
Stand by me umbrella stand 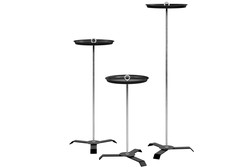 FLORA
Stand by me tray table 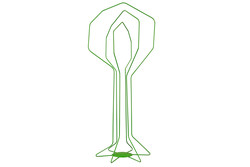 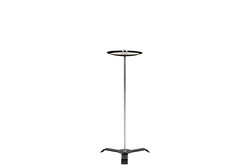 FLORA
Stand by me ashtray 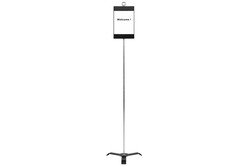 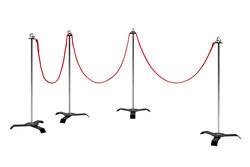 FLORA
Stand by me Pillar
Biography

Michael was born in Aachen in 1971, to a Dutch mother and a German father. He grew up in the part of Germany which borders the Netherlands and Belgium. Michael's grandfathers were skilled craftsmen, so he became acquainted with all kinds of materials at a

n early age and loved making and creating all kinds of things.

After school Michael trained to become a cabinet maker. He studied design in Aachen, where he gained an honours degree. One year later, at the age of 27, he started work as a lecturer a

During this time Michael started work on his own projects with small German design labels such as Details and Freiraum. After his first booklet mailing in 1999, Michael came to the attention

of Habitat and Ligne Roset. These were the first major international companies he worked for, and they have remained loyal clients.

For several years now, Michael has had his own studio in Hamburg, where he moved to after starting a family. Michae

l, his Turkish wife and their two daughters, live in the northern part of Hamburg.

The studio is responsible for a wide range of design projects in the fields of furniture, accessories, lighting and interior design, making use of many different mat

erials and all kinds of technologies.

What is Michael's secret? The answer is simple - take an everyday article and give it a twist in respect of its use, function and material and, in many cases, add a touch of humour.

as been responsible for art direction for the firm of Flora in Halver, Germany.