If Pierre Paulin is better known for his seating than his items of furniture, he has nevertheless designed many shelving units – for example the one created for the library in the Elysee Palace or the one with modular compartments which was first displayed on the Mobilier International stand at the Arts Ménagers in 1968.

Characteristics common to all of these are that they are backless, light and airy, bringing structure and marking out different spaces. The same is true of the wooden shelving (with diagonal compartments) which he designed for his own personal use in the early Eighties and which ended up doing duty as a headboard in the bedroom of his apartment on the rue des Ursulines. And also the steel wire shelving which he designed in 1972 for the loft in which he was living at the time in the rue du Faubourg Saint-Antoine, which he placed in front of his La déclive seat. It is the latter, ‘La bibliothèque fil’, which Ligne Roset is now reissuing with a view to making it more accessible to the public: minimalist, it marries the lacquer of its steel wire structure with the multi-ply used for its shelves. It is based around modules of W 70 cm which may be multiplied as desired. Each shelf has notches cut into it, into which the vertical uprights of the structure are inserted: this elegant method of assembly reinforces the stability of the overall piece. The shelves rest on little steel wire hoops soldered onto the uprights. The shelving unit may be levelled by its adjustable jack feet. 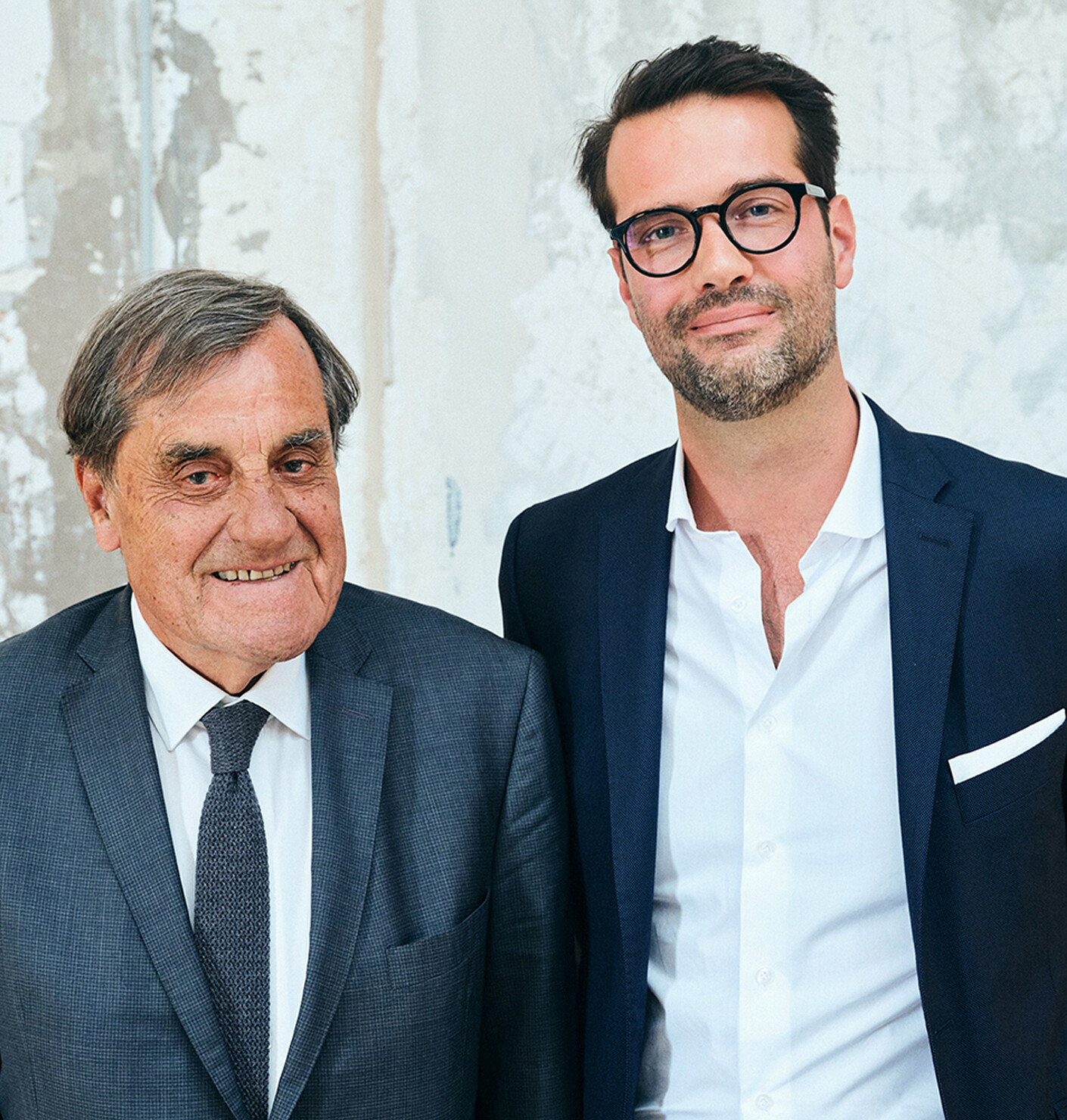 From one generation to the next

Ligne Roset is one of the biggest and best-known brands in the furniture and design industry. The company took a new step and presented its latest innovations at the Palais de Tokyo in Paris. Stylepark met there two generations of the family business for an interview: father and son Pierre and Antoine Roset.
ligne roset Related Content 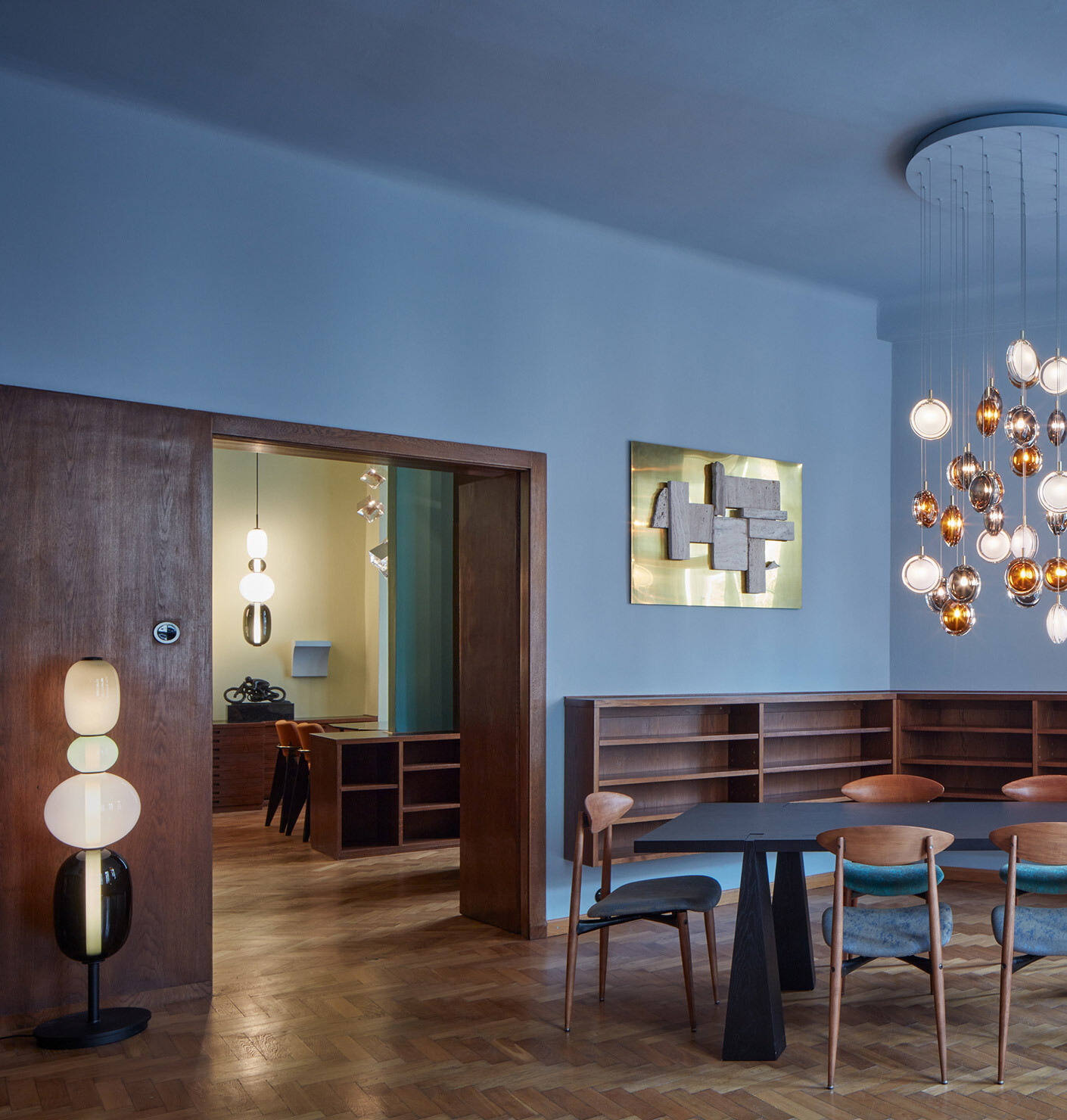 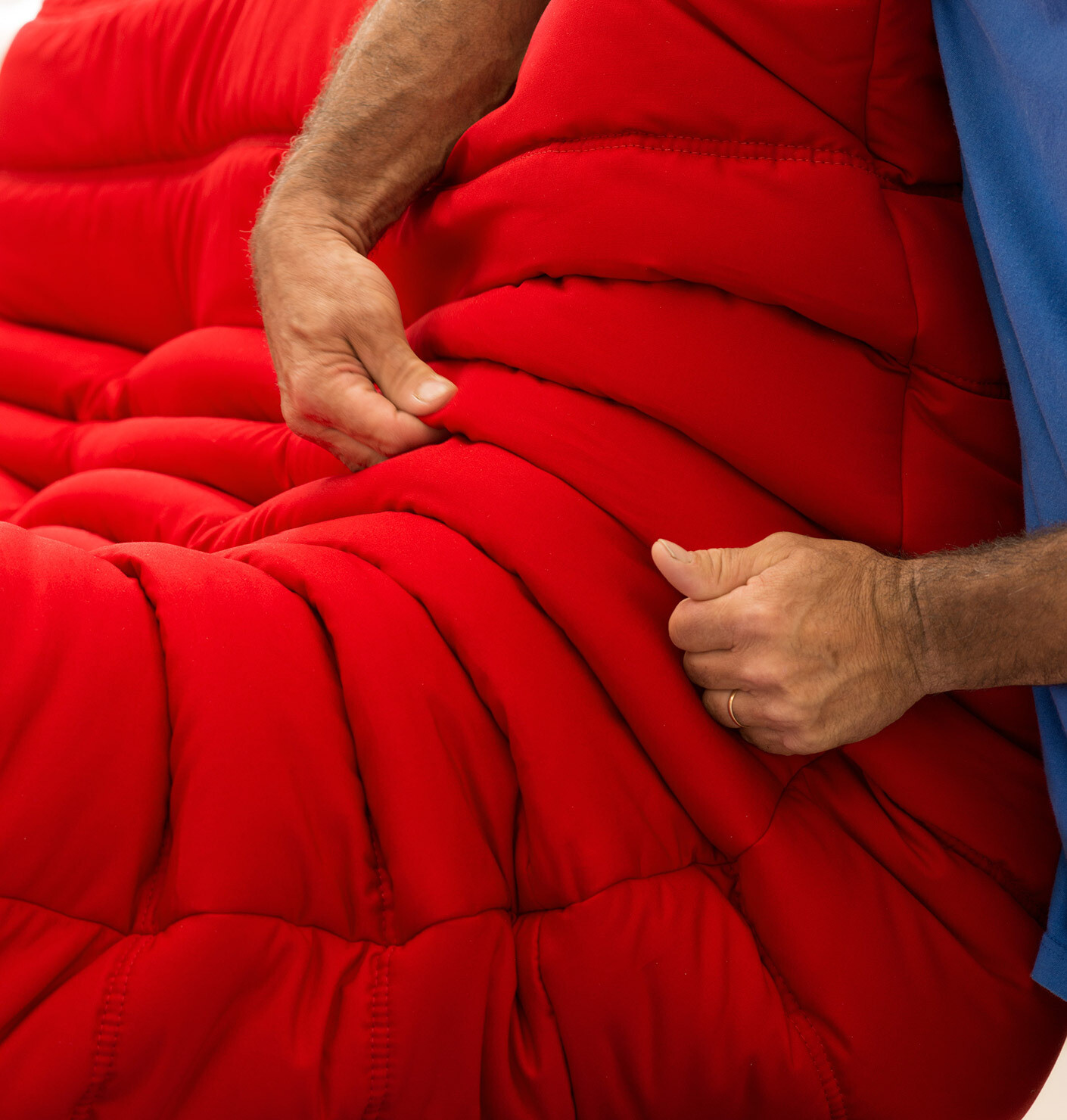 From the start Ligne Roset products have primarily been made by hand – something that impacts on delivery times given the current shortage of resources and skilled workers. How does the French manufacturer overcome these challenges? 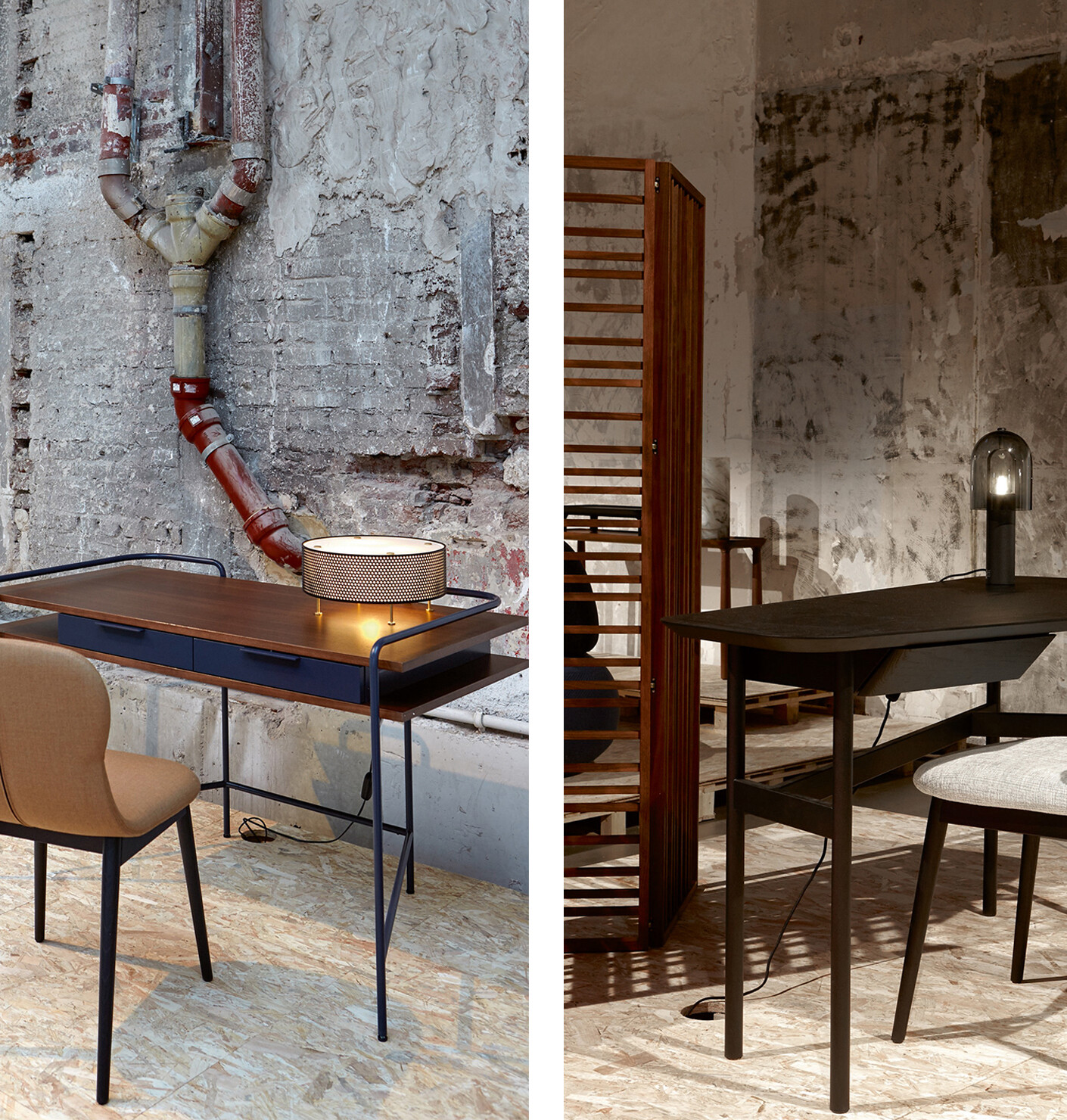 With "Alando" and "Briord", Ligne Roset presents exceptional desks and sideboards for the home office. 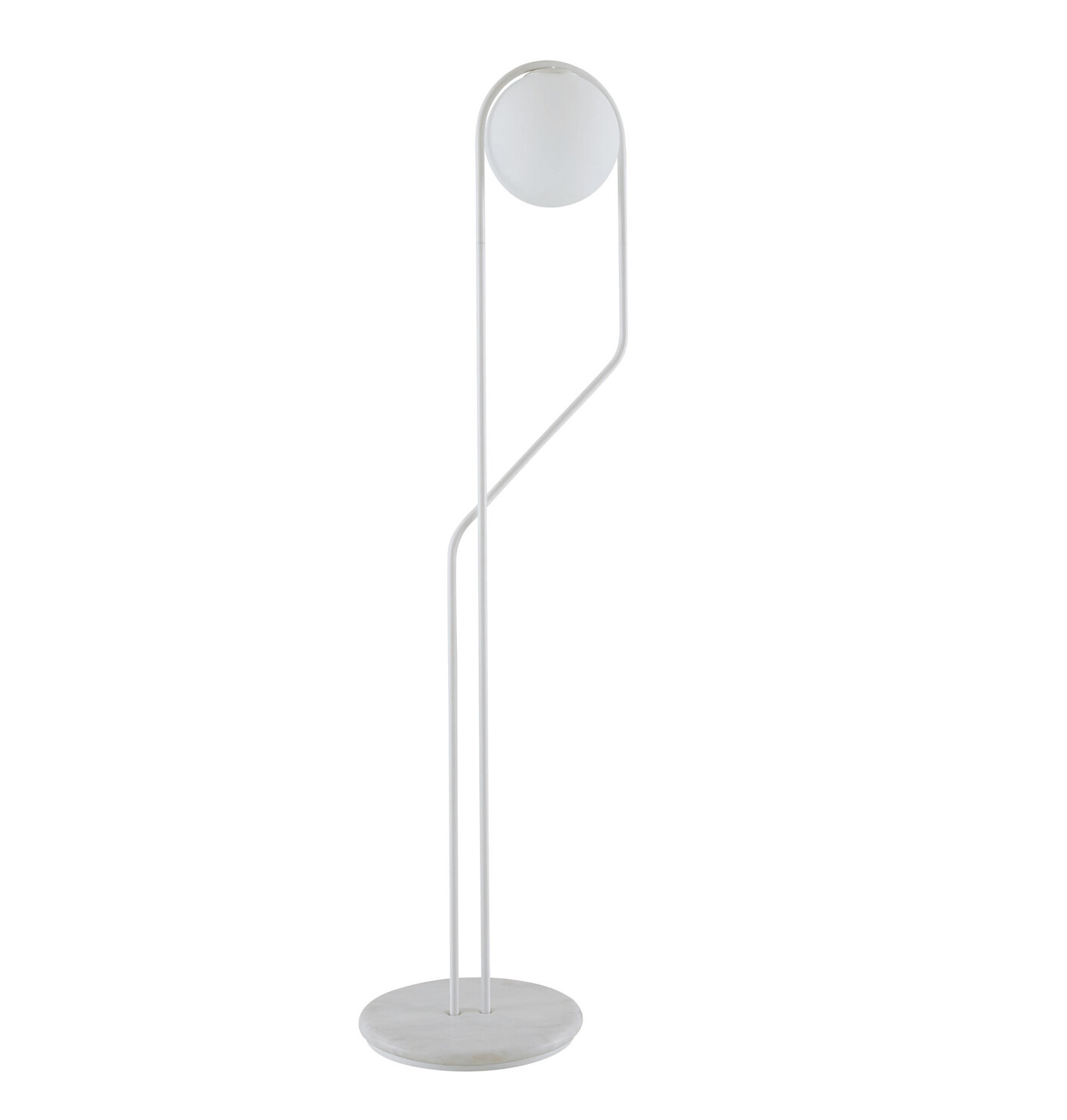 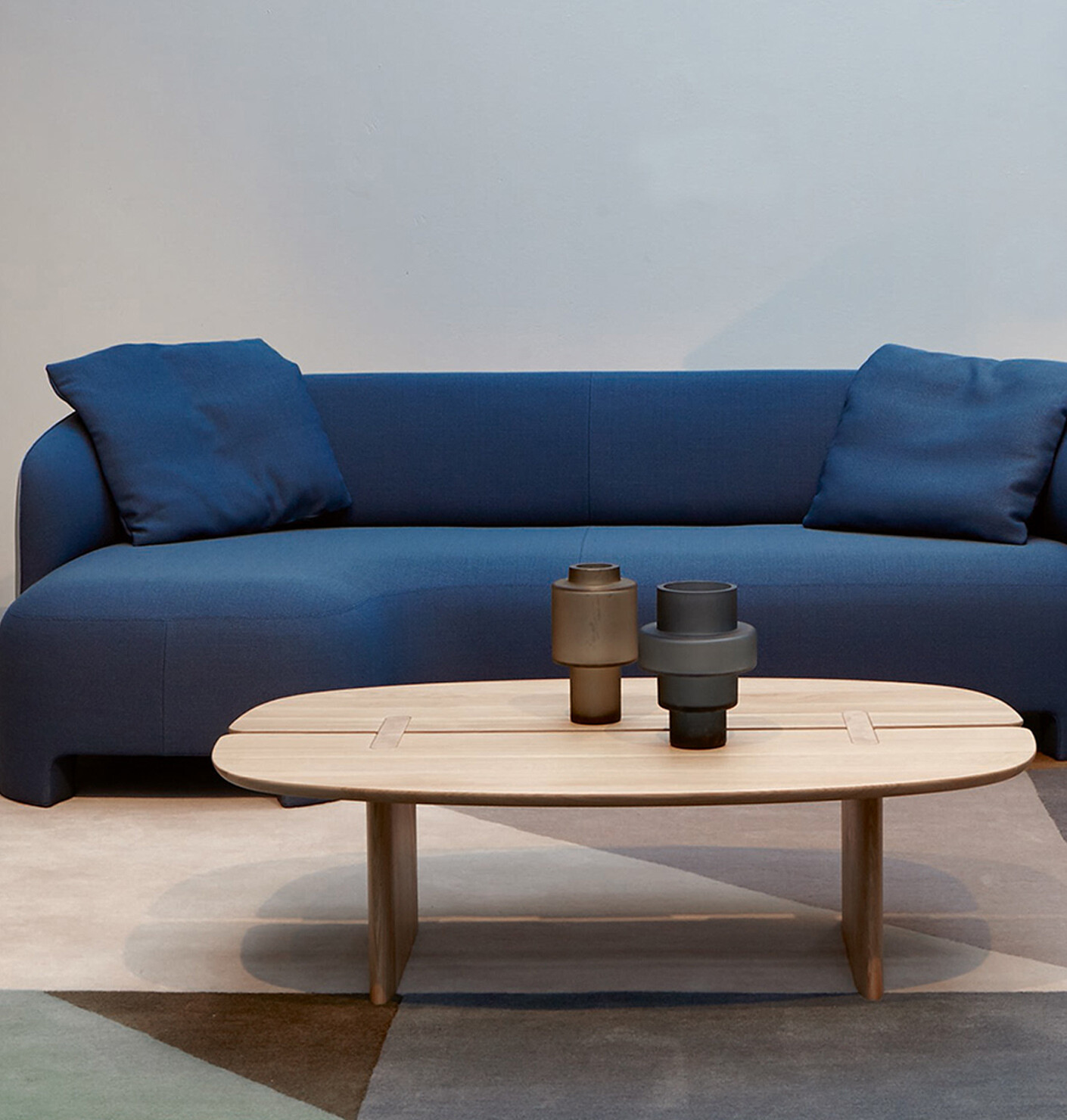 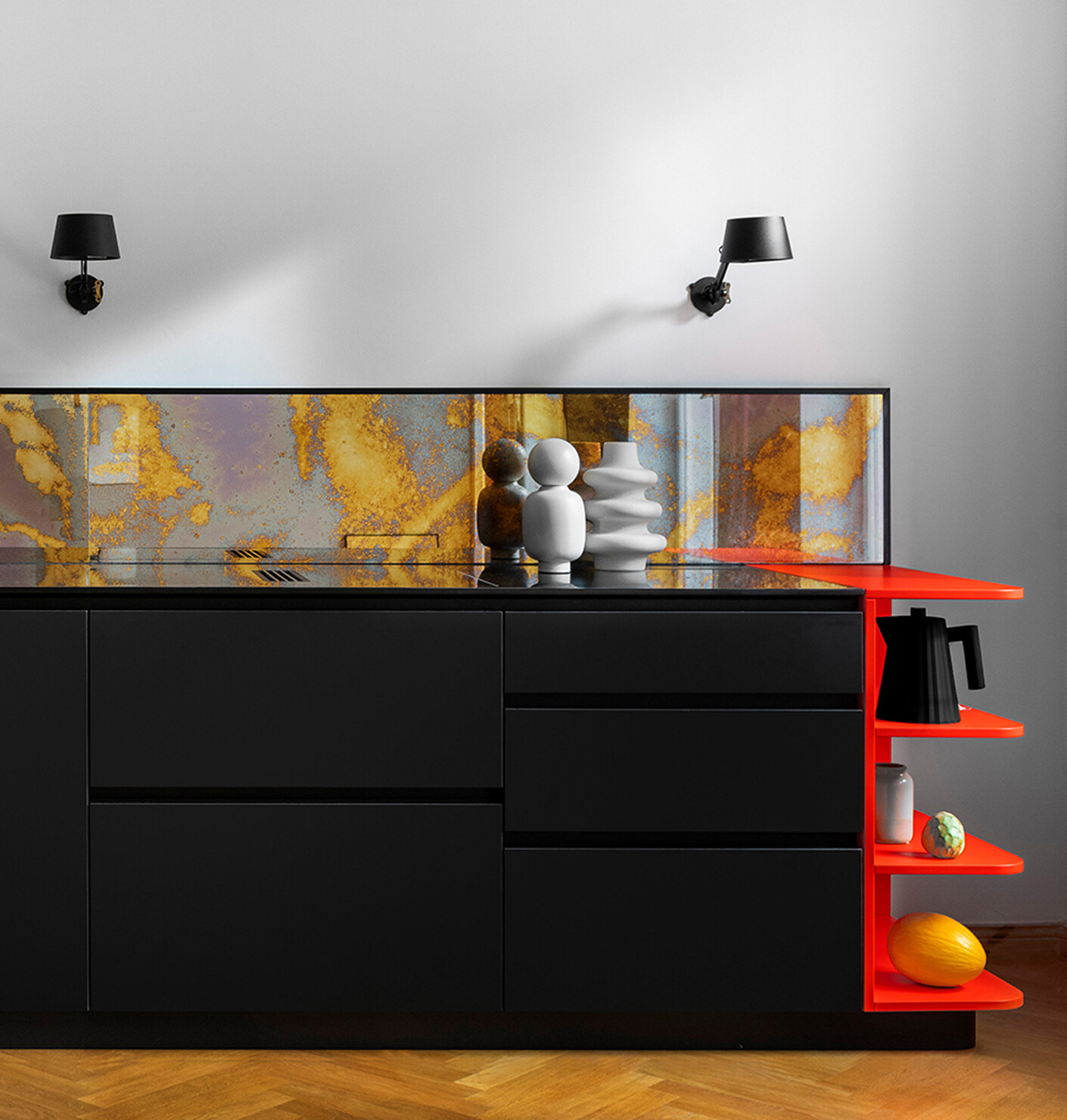 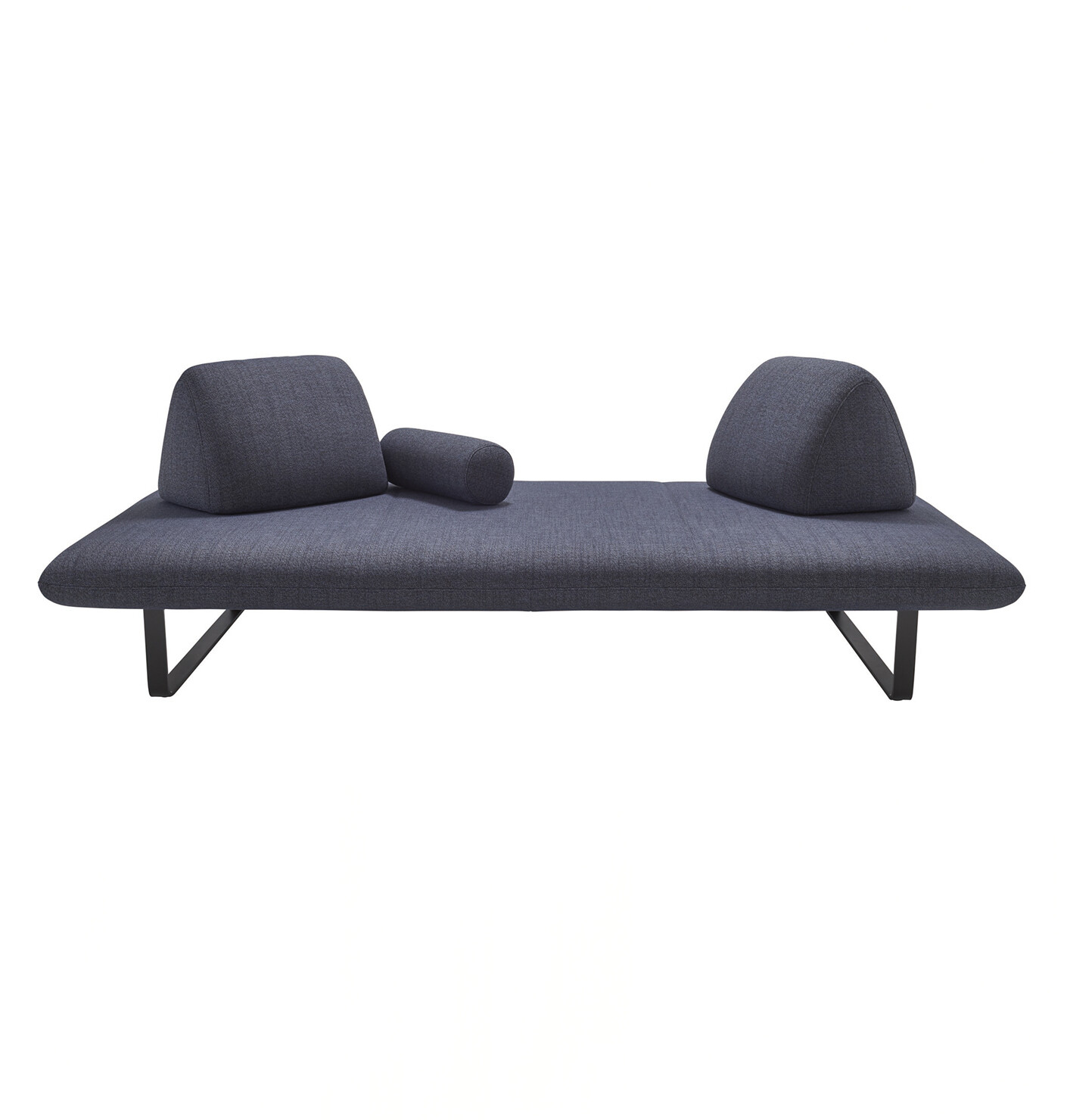 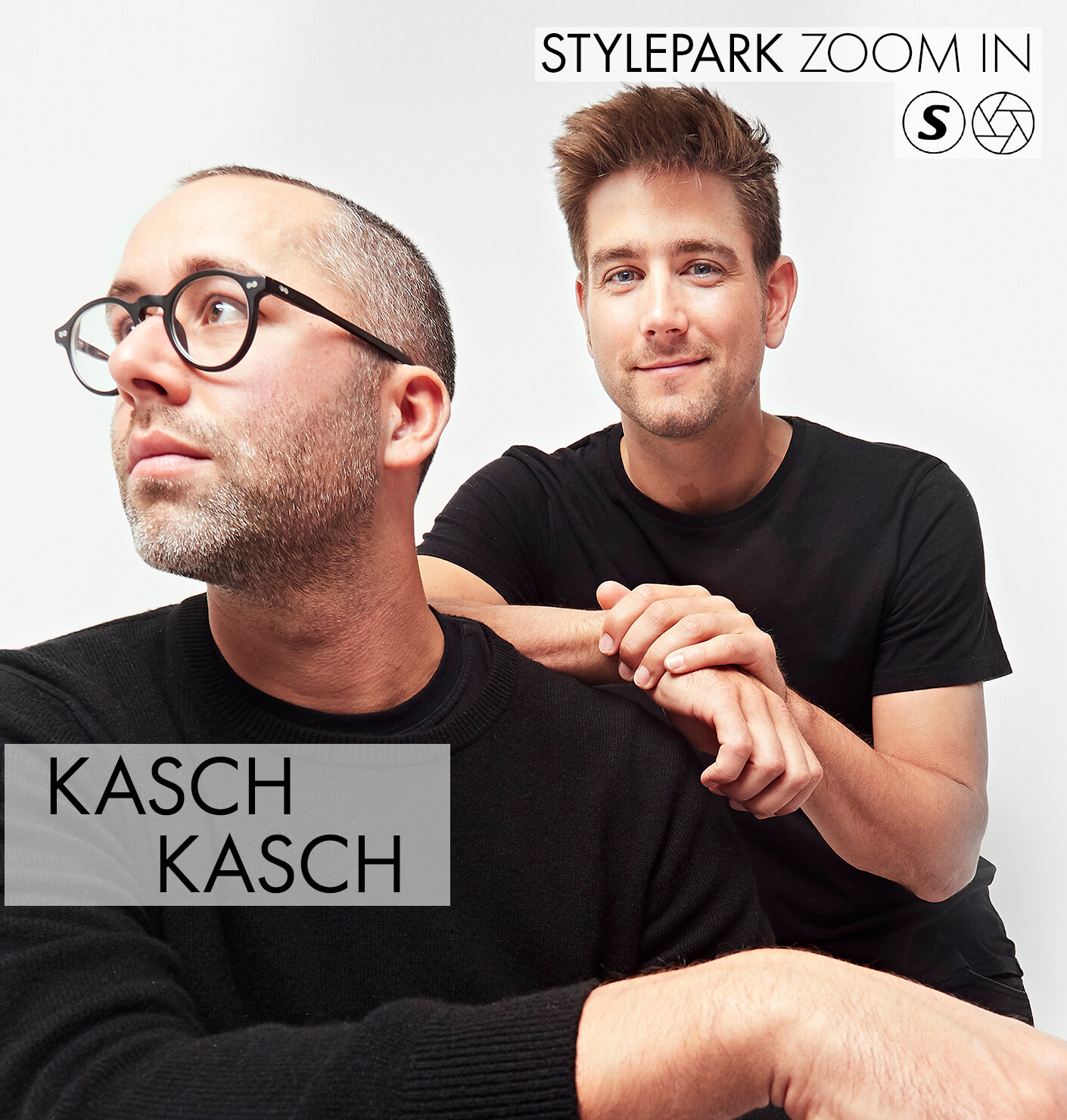 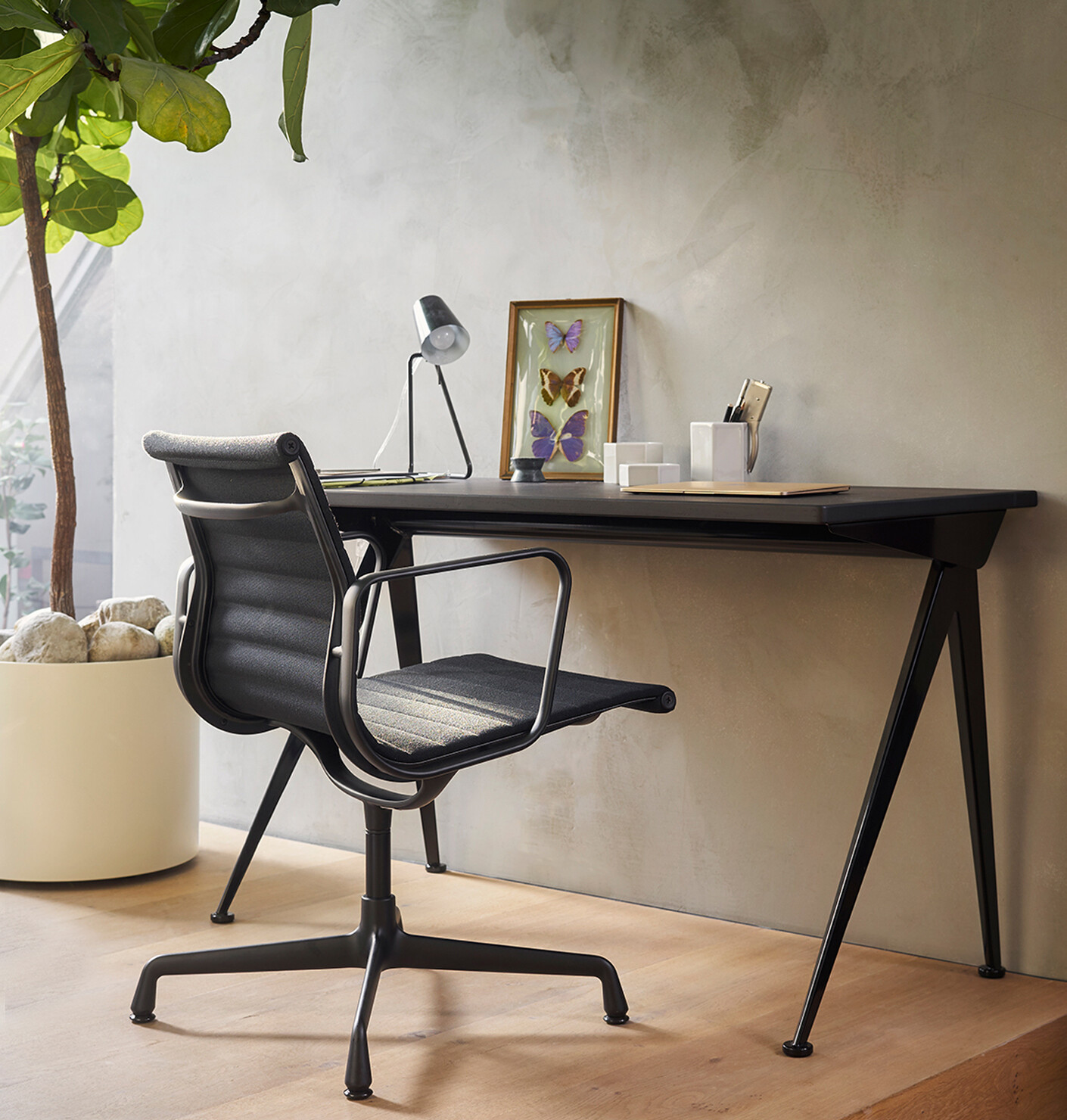 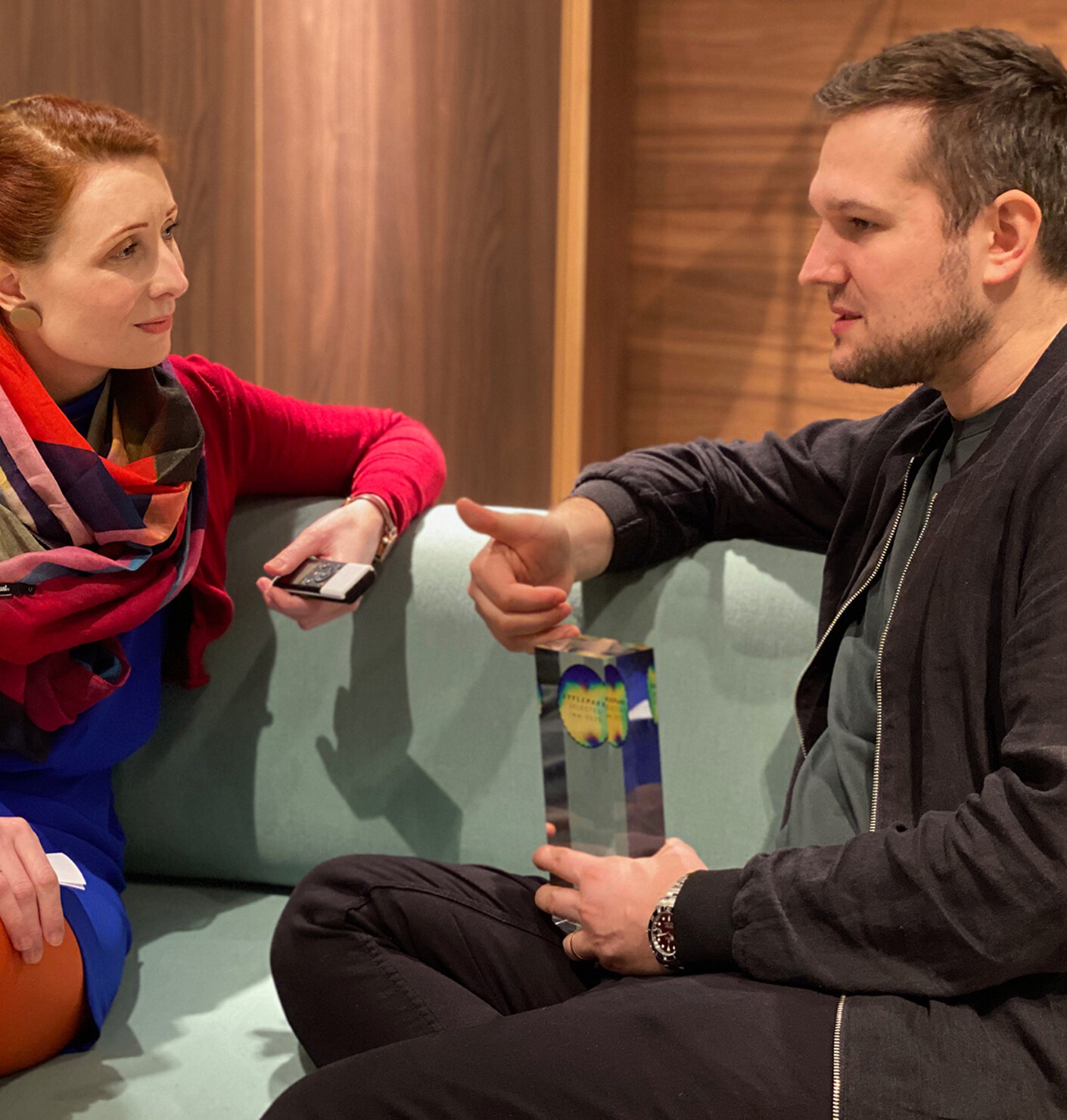 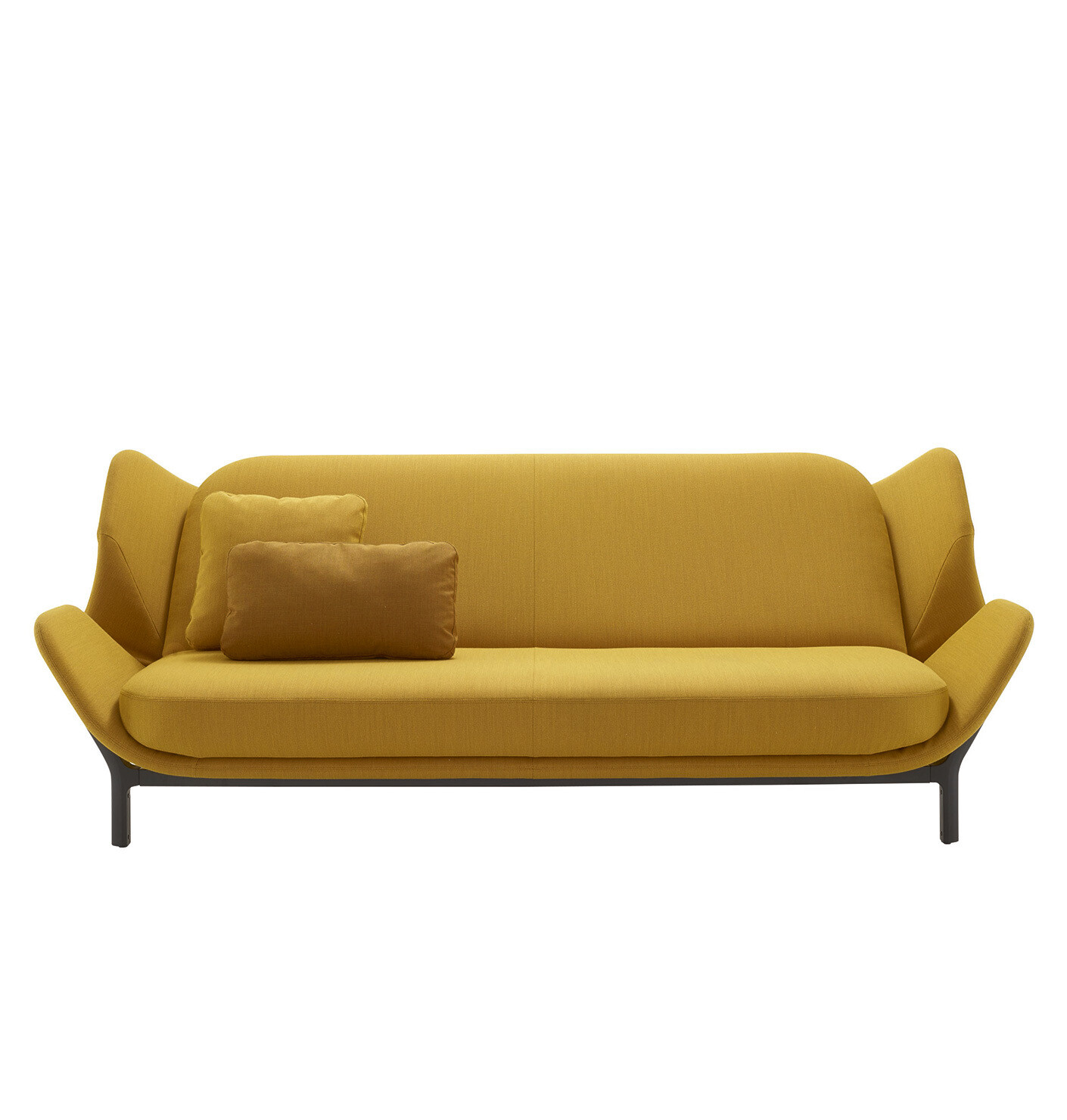 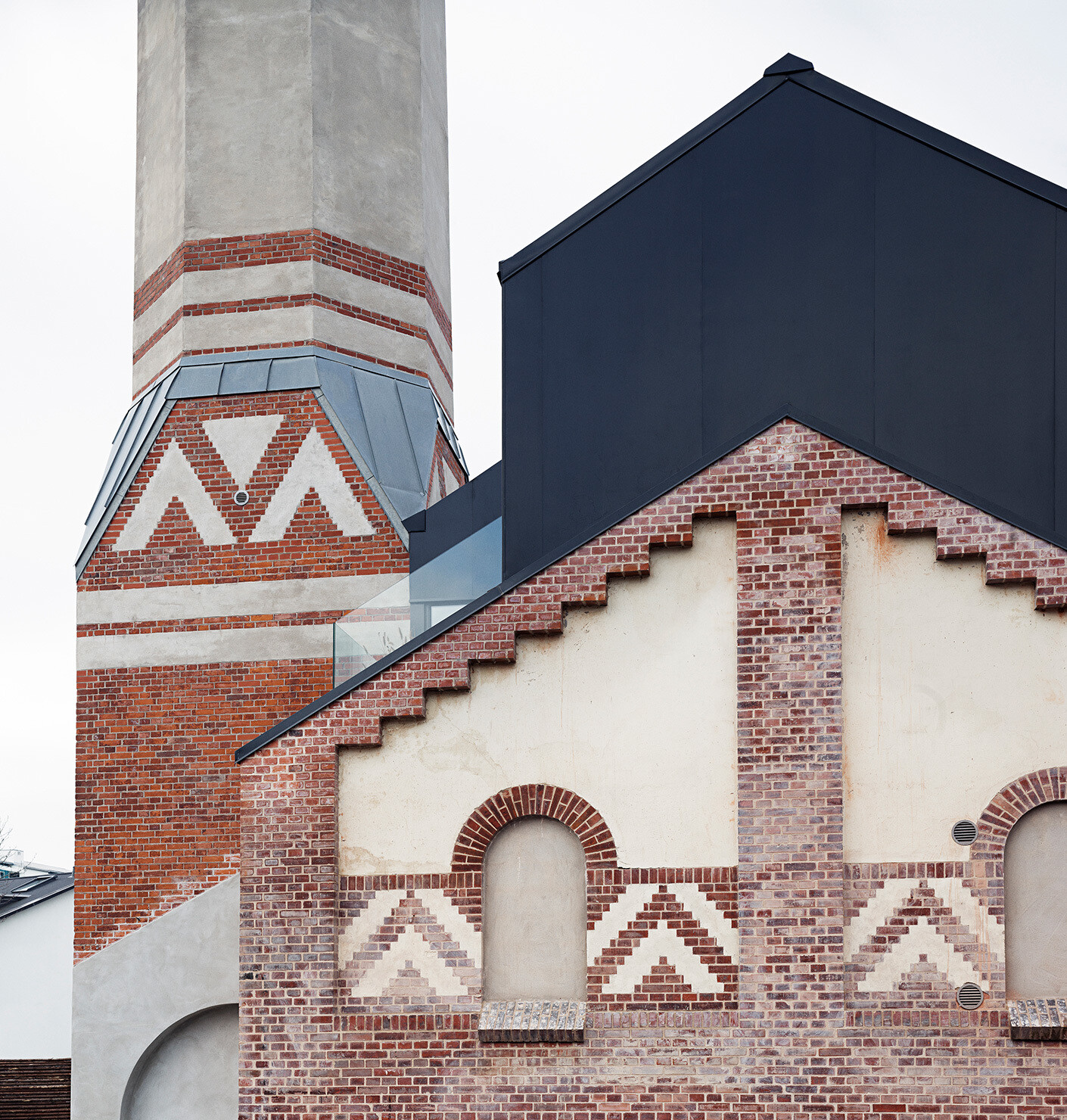