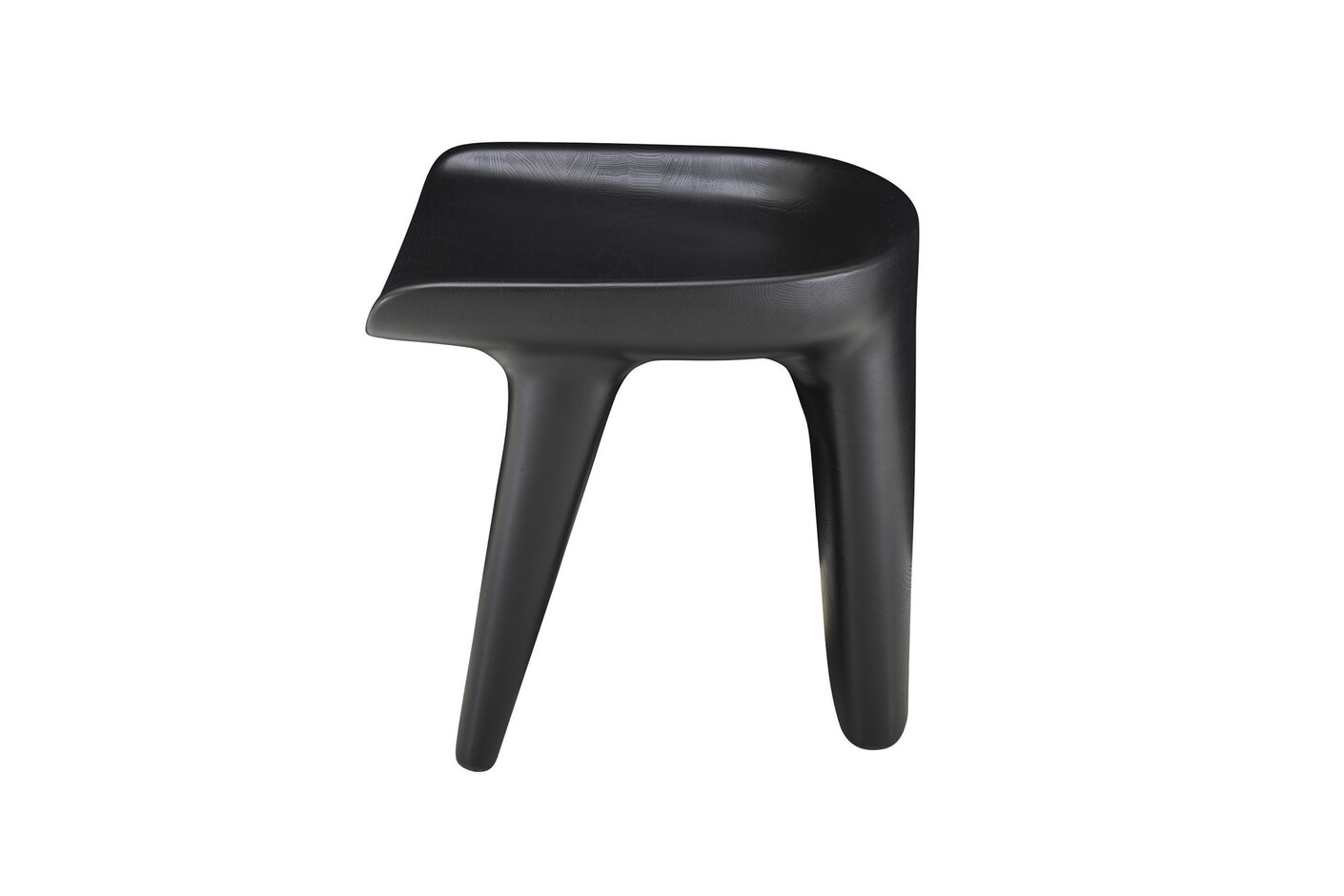 Pieter Maes was born in Anvers and now lives in Paris. He studied at the Design Academy Eindhoven. After graduating in 2004, he trained at Ora-ïto in Paris, after which he returned to Anvers to work for Vincent Van Duysen, designing furniture and objects. In 2014, he worked with Marc Merckx on the Illum collection for Tribú, which was presented at the Milan Furniture Fair. In 2015, he collaborated with Raphael Navot on the design for the Hôtel National des Arts et Métiers de Paris. In 2017, he moved to Paris, involving himself in new projects with a fresh team around him. In his search for timelessness, Pieter Maes is fascinated by early art and the traces left behind by 99% of unwritten human history. His work centres on the search for pure forms which belong neither to a specific era nor any particular place.