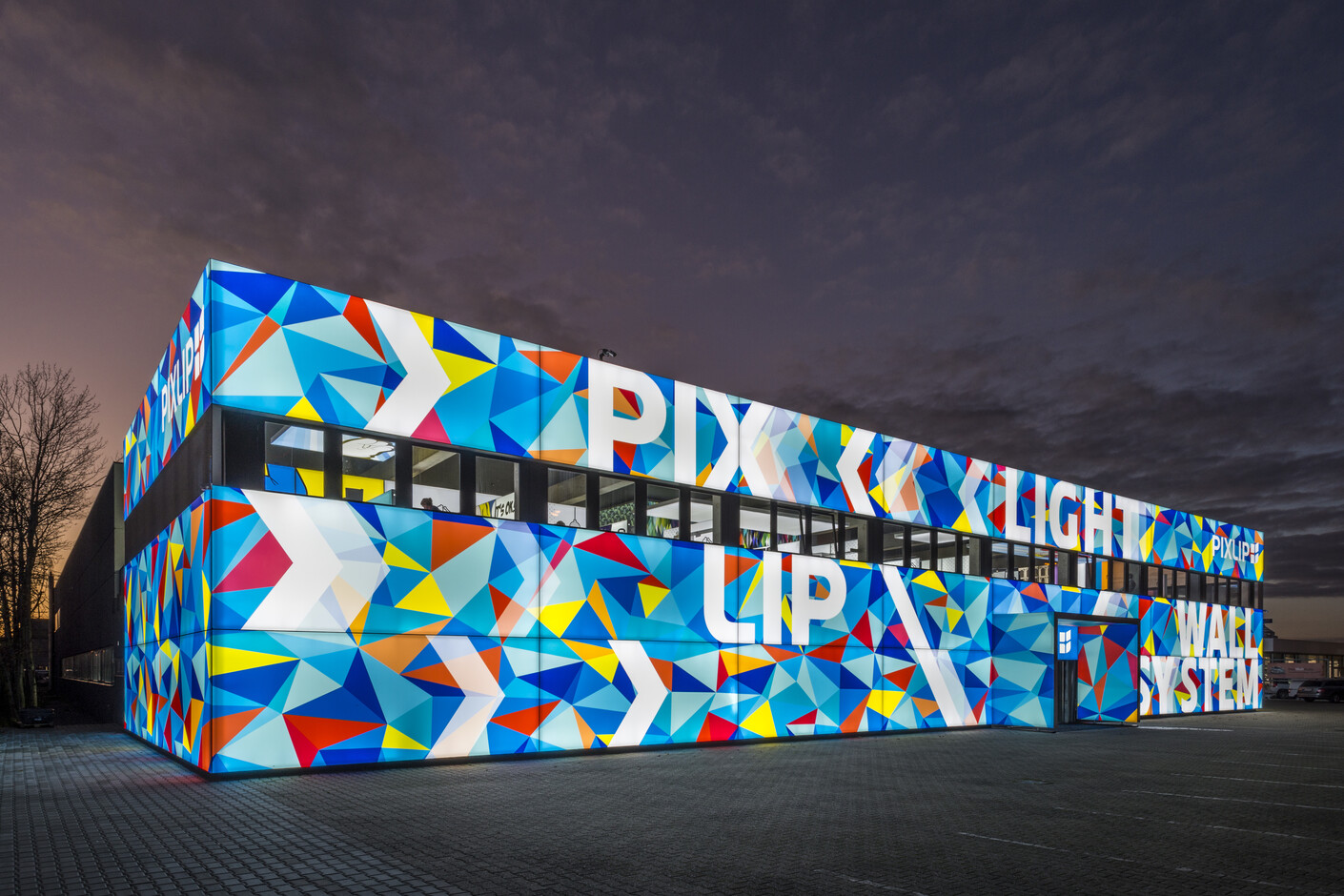 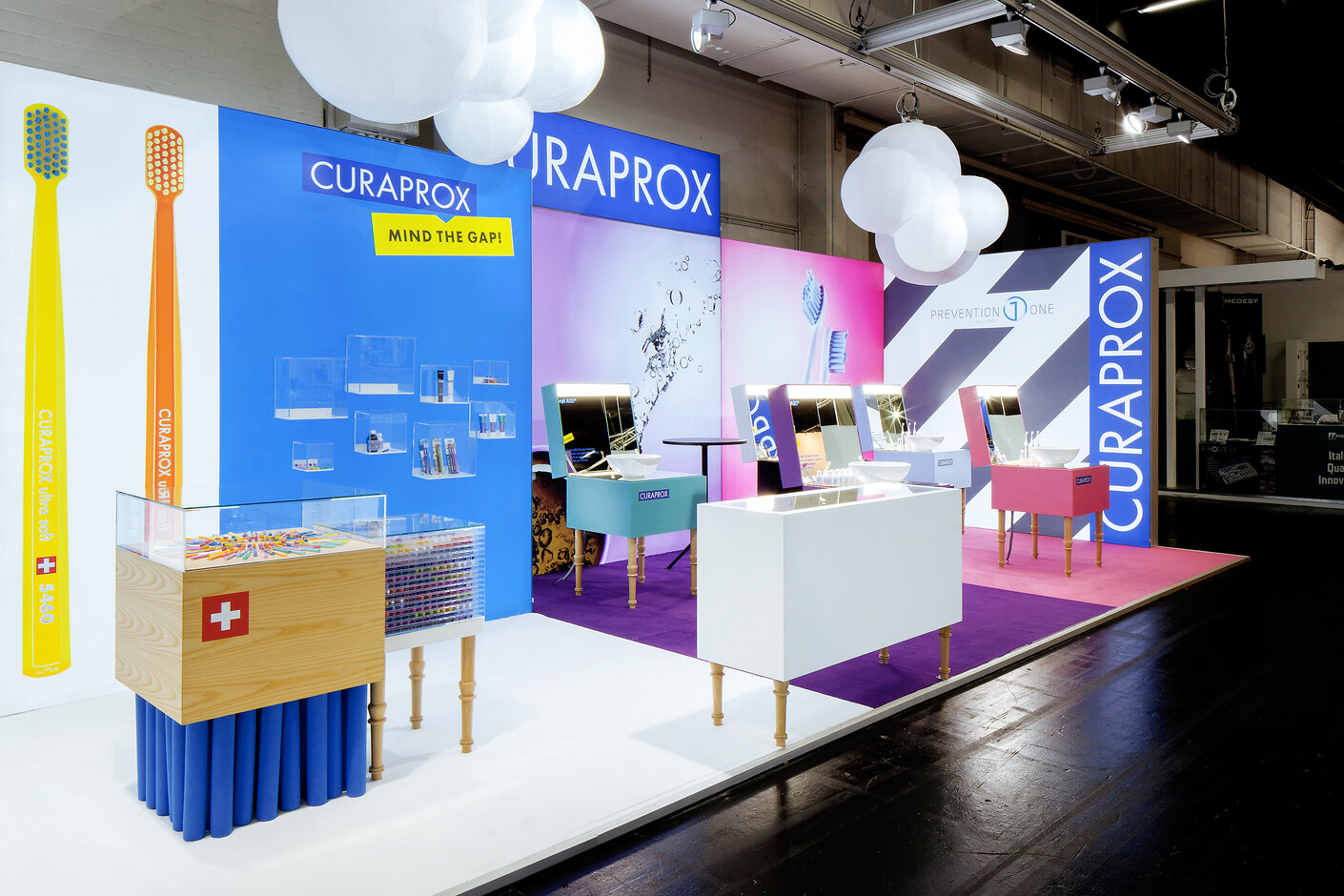 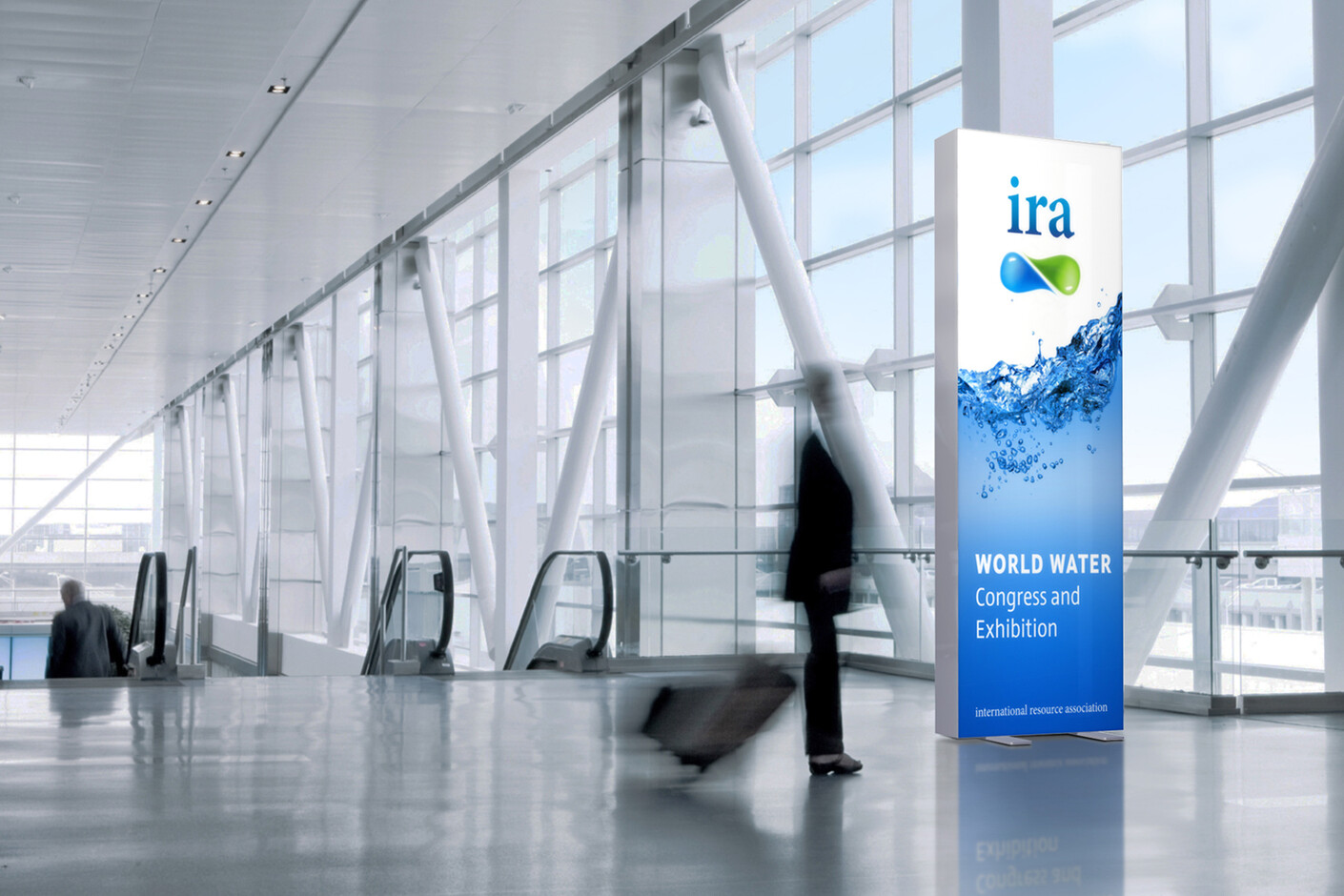 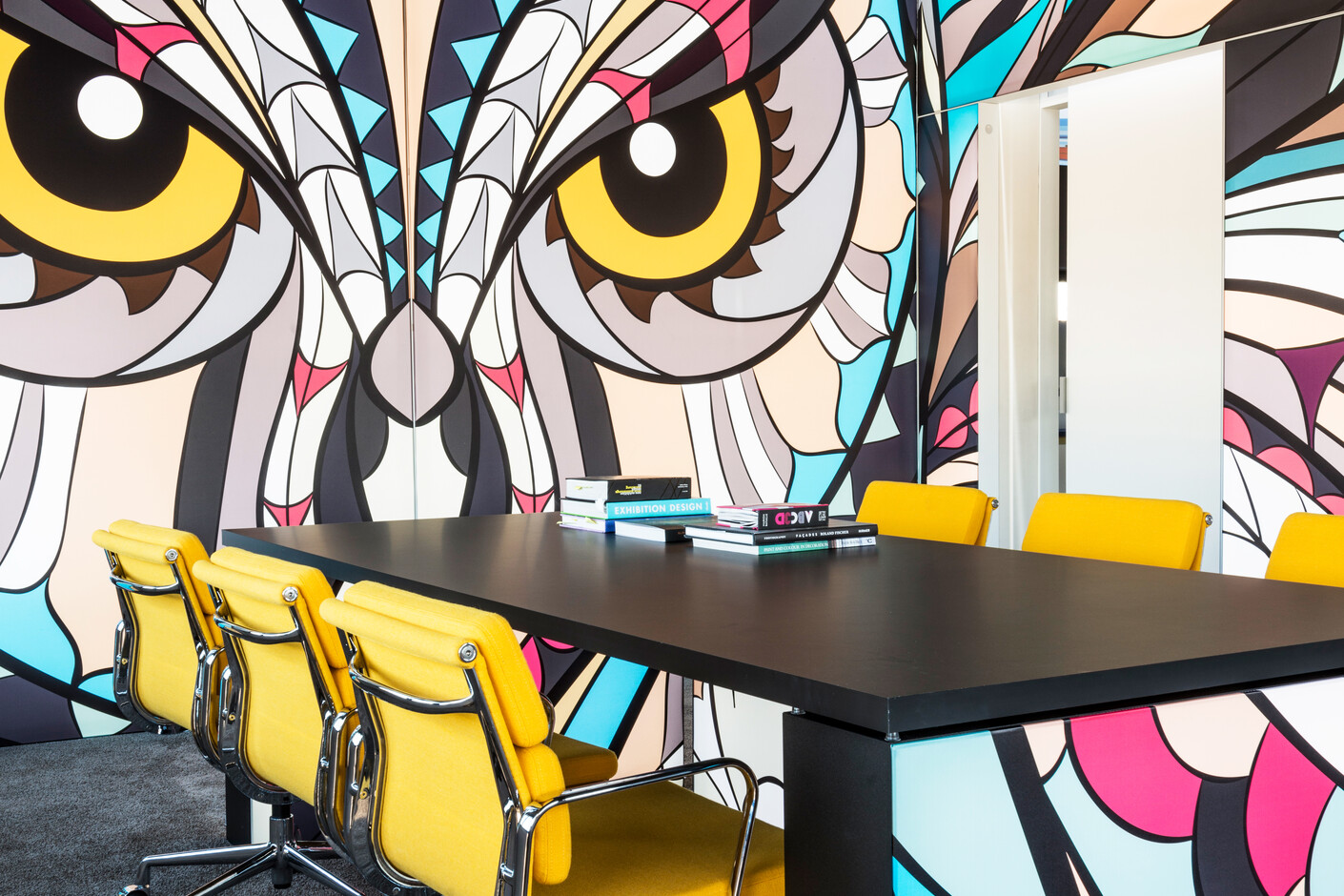 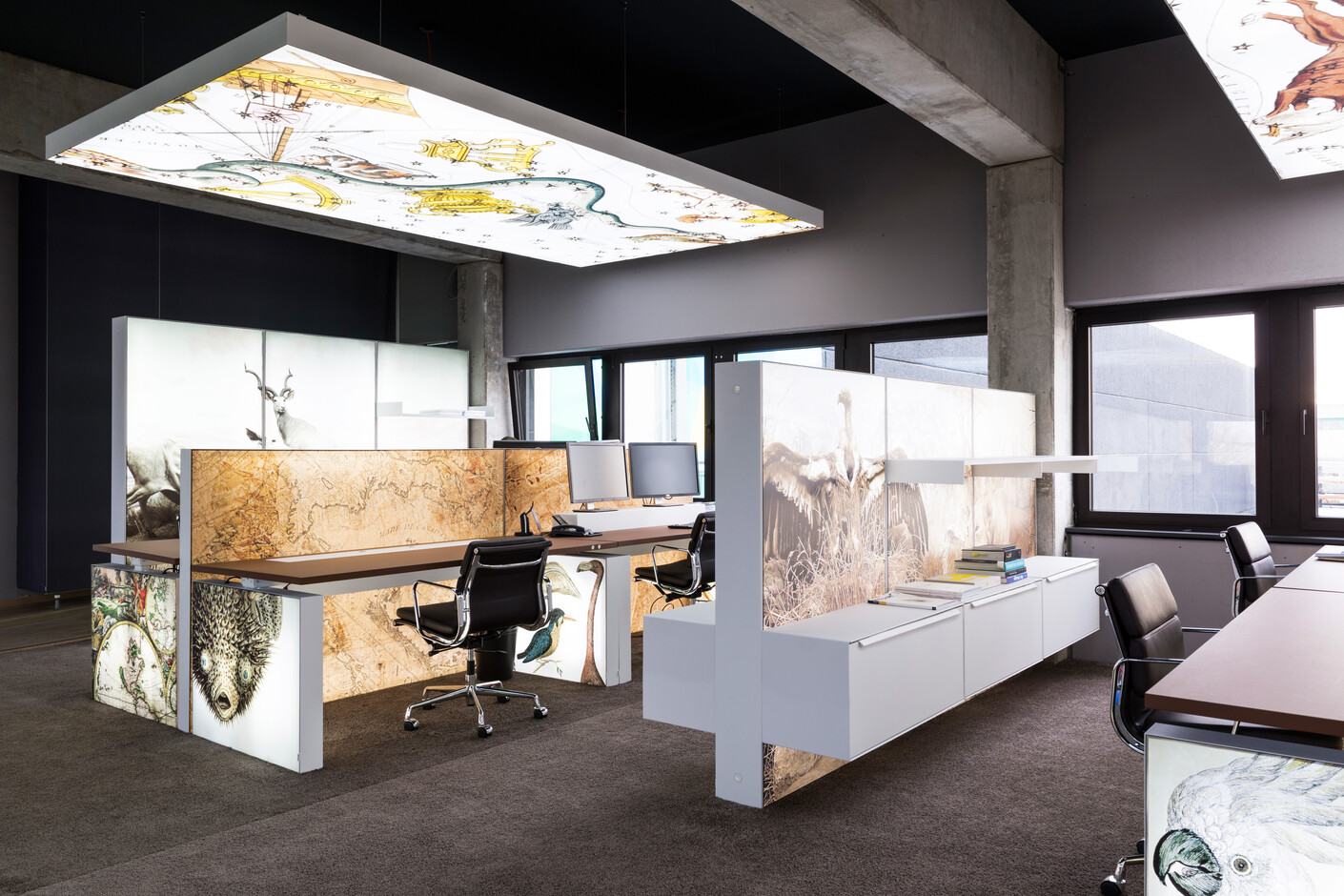 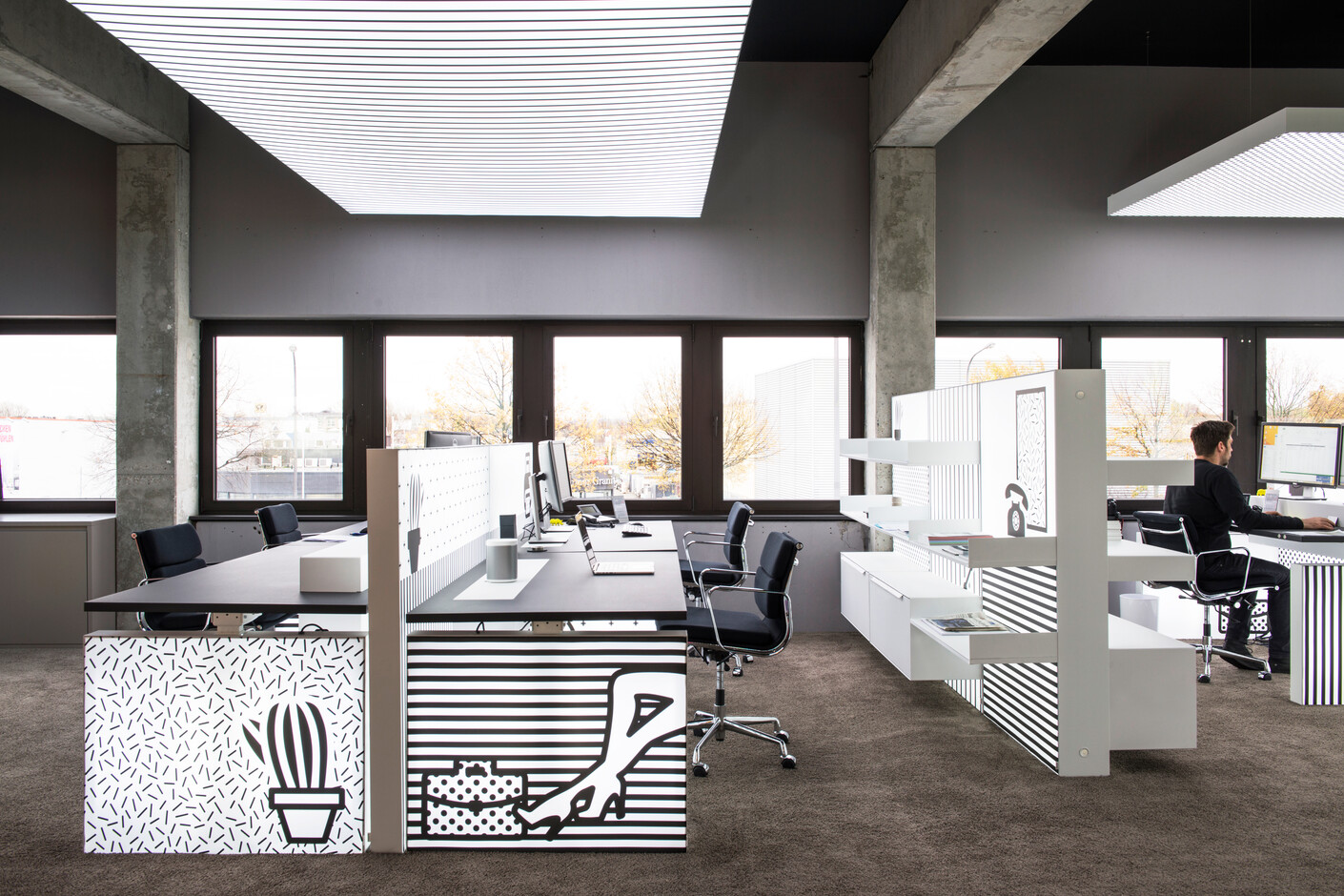 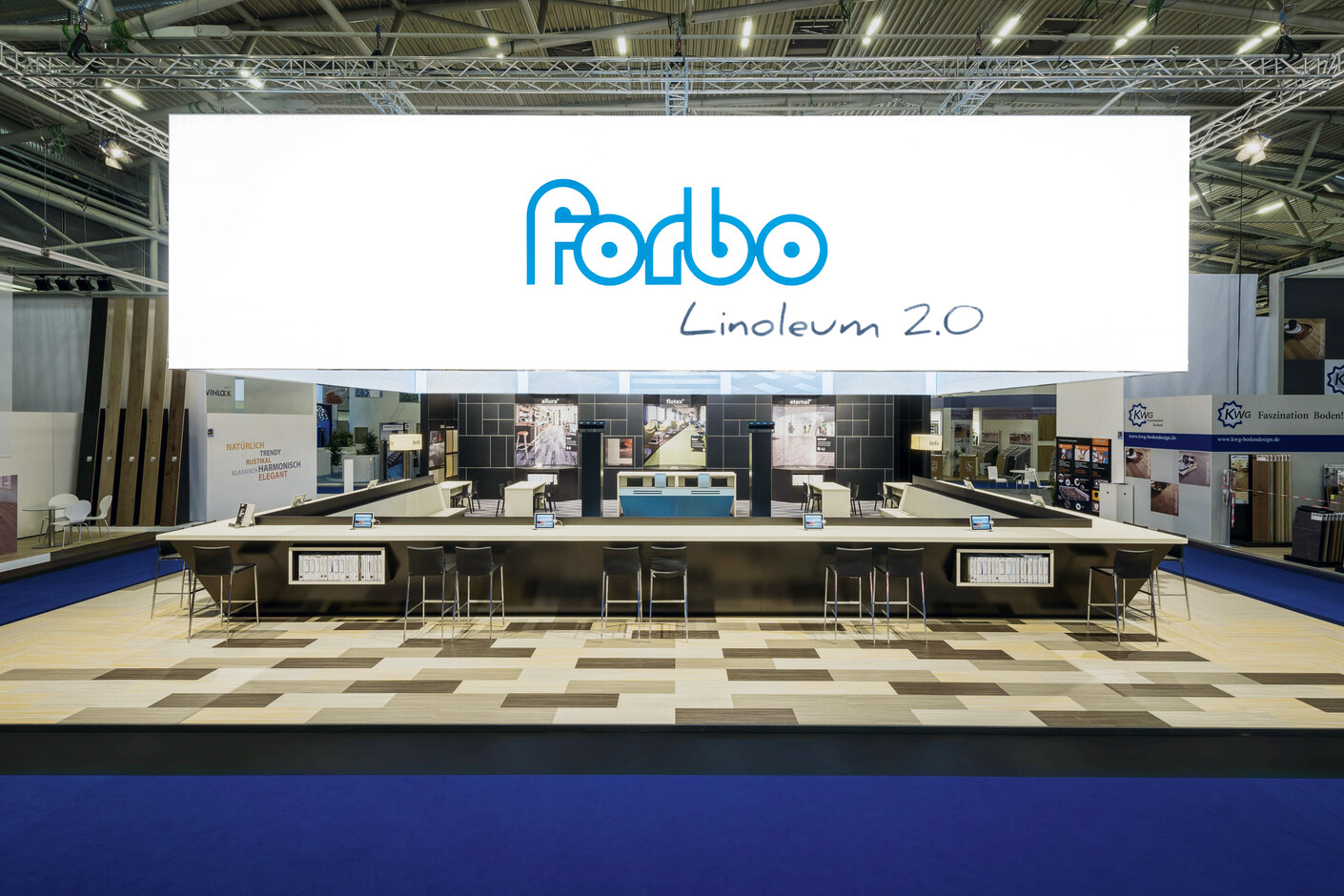 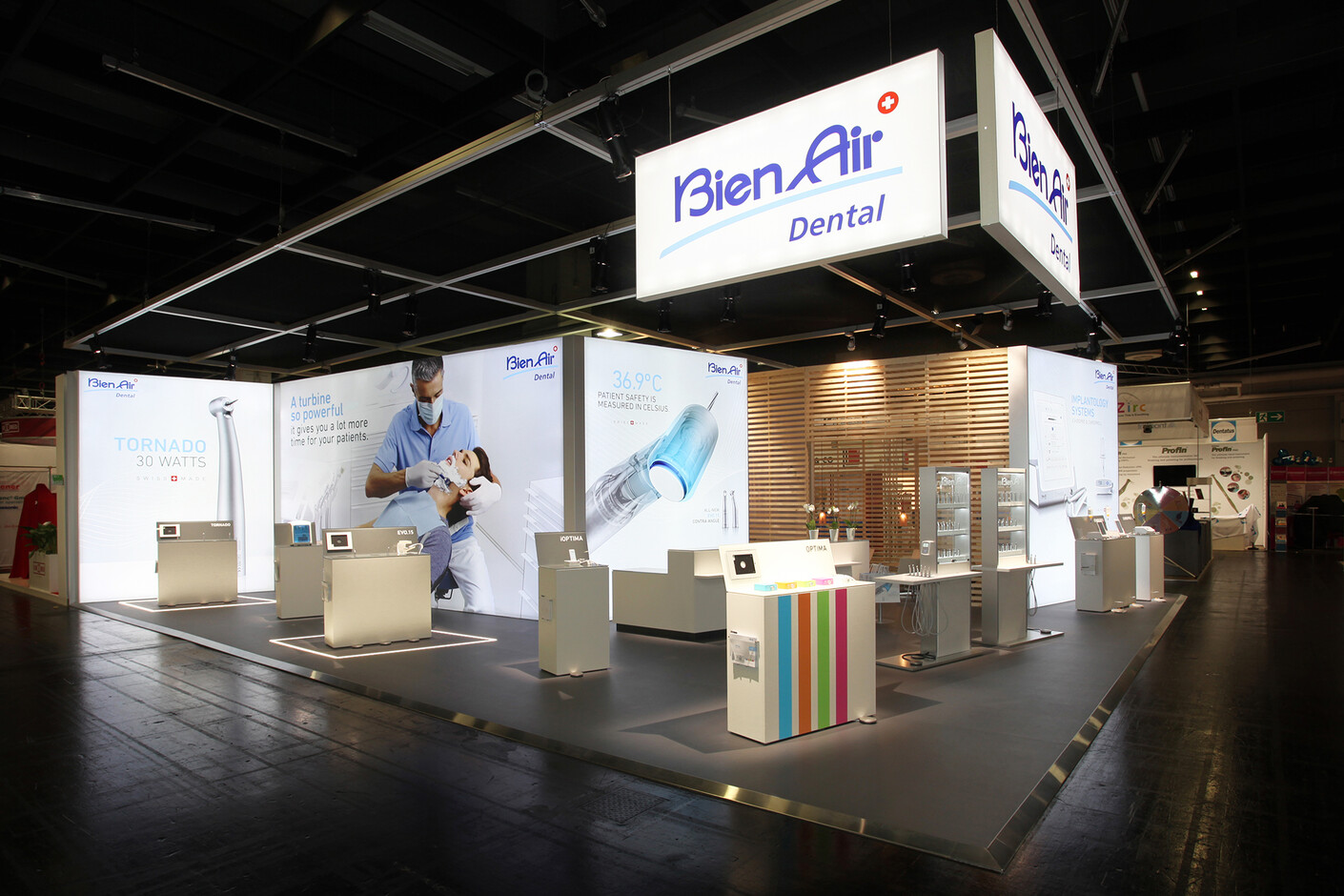 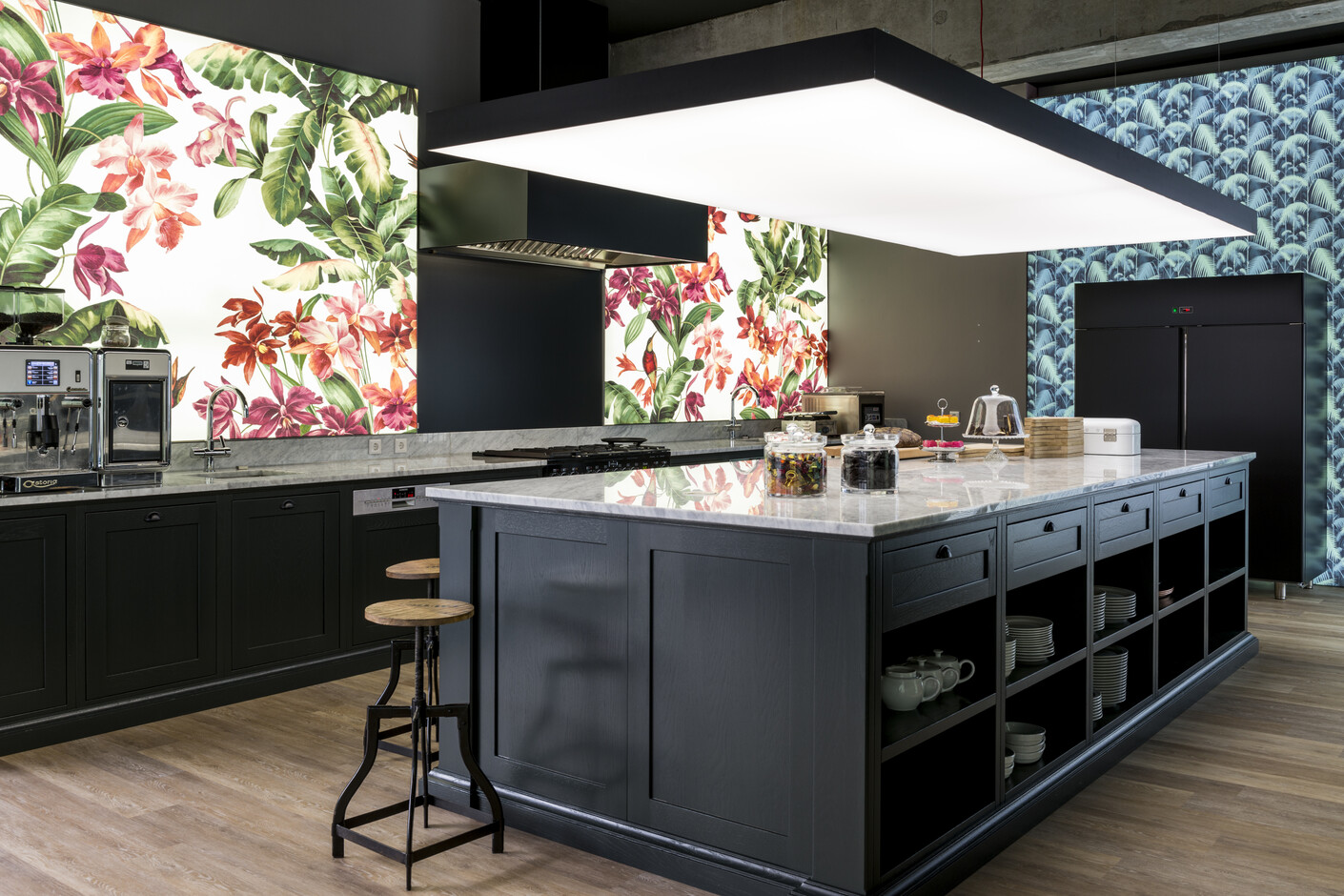 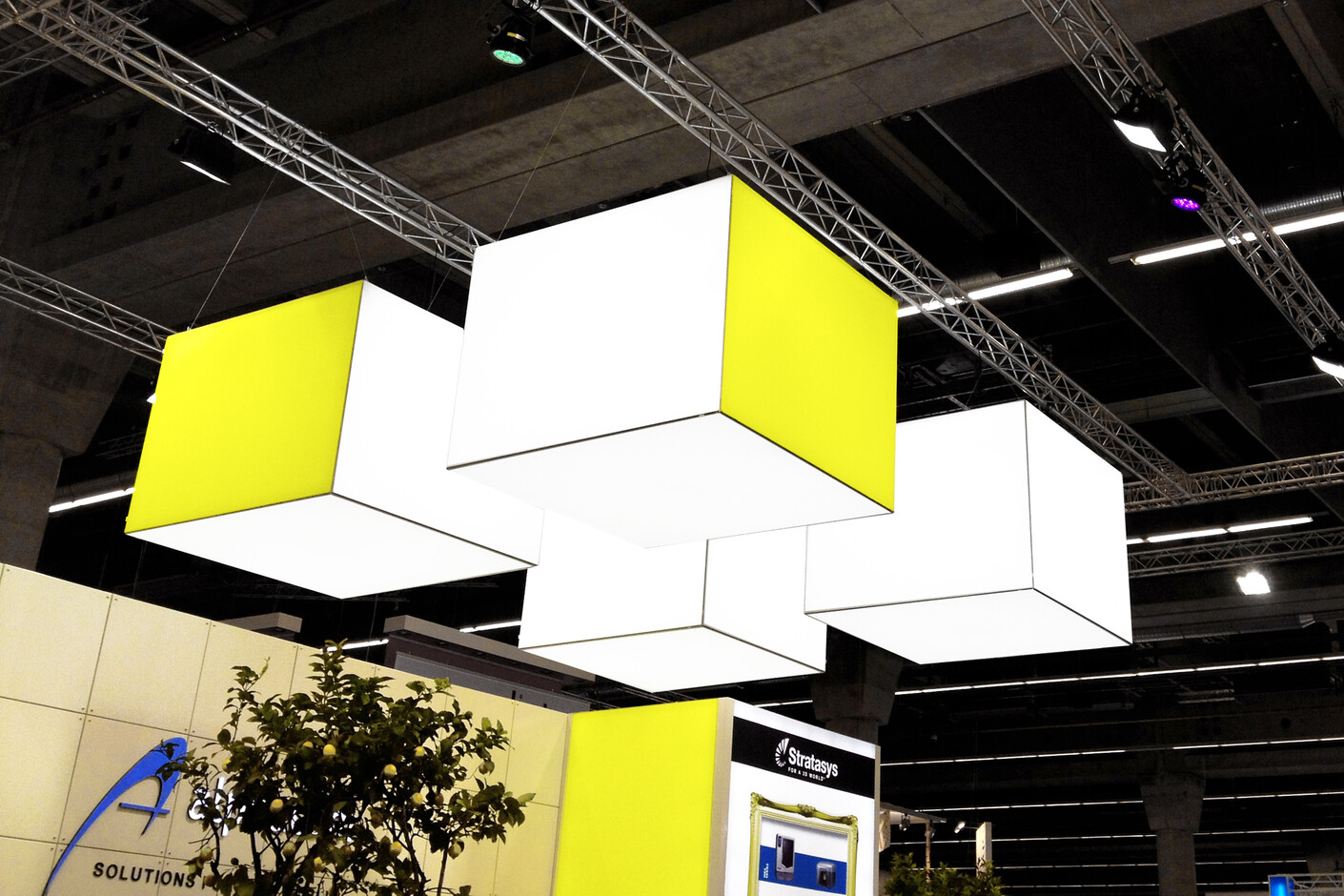 PIXLIP GmbH was founded in 2008 in Dusseldorf by Lars Backhaus, a trained product designer from Cologne, and Karl Lang, who completed his studies in art & design in Dessau.

Since the very beginning the specialisation has been in the textile tenter system with welting technology. After a short time PIXLIP introduced LED lighting. As before, the centrepiece of the company. Moreover PIXLIP was the first producer who developed the lateral LED light for light frames. The new technology was presented for the first time at the Euroshop in 2011. Since then the company has grown rapidly. Every year has PIXLIP has grown by over 60%. The development is not only measurable in numbers but also by the number of relocations. For the fourth time the production facility is bursting at the seams.

For this reason, in the autumn of 2015, it will be moving into new premises. About 1,000 sqm of office space incl. a showroom and another 2,000 sqm for the production hall alone will house the operation. Ample space for the currently 30 employees in sales, administration and production.The focus of the product range has also changed over the years. At first mainly light boxes and displays were in demand, now complete exhibition stands are produced.

Today PIXLIP ranks among the market leaders of backlit system walls and operates successfully, with about 50 shipments a day and nearly 2,000 customers internationally. Even today, the company is owner-managed, fully self financed and independent of banks. Well placed to continue its strong growth, and to continually develop new quality products. The business plan for 2020 is all ready.