At the end of the forties Sergio Rodrigues, while still at the School of Architecture in Rio de Janeiro, perceived that Brazilian architecture was experiencing a moment of major signifi cance. At the same time, he realised that the interiors of these grou

ndbreaking houses and buildings, designed by great architects such as Oscar Niemeyer, Lúcio Costa and their colleagues, did not live up to the buildings’ innovative spirit. “They used colonial-style furniture or imported pieces. Furniture was lacking the

national identity achieved in architecture”, he recounts. In 1956, Rodrigues founded ‘Oca Industries’in Ipanema, Rio de Janeiro, a brand that for two decades was the hallmark of modern furniture in Brazil. ‘Oca’ was conceived as a studio of interior desi

gn, decoration and set design, combined with an art gallery and a showroom for furniture designed by Sergio Rodrigues. Seeking a personal means of expression, Rodrigues took recourse to traditional materials such as leather, bamboo and the wood of the Jac

aranda tree. The proximity of his creations to icons of Brazilian culture and his self-assured evocation of the contemporary spirit were factors that prompted the jury at the ‘IVth Concorso Internazionale del Mobile’ in Italy in 1961 to award fi rst place

to his ‘Mole’ chair (also marketed under the name ‘Sheriff’) and MOMA in New York to add the chair to its permanent collection. Rodrigues left Oca in 1968 and since then has been working for his own design studio, creating furniture for industrial produc

tion, along with architecture and interior concepts for hotels, residences and offi ces. During a half century of work and research Sergio Rodrigues has produced more than 1,200 furniture models. His overt passion for wood led him to create a versatile mo

dular architecture system that permits assembly of the most simple constructions as well as highly complex buildings. Among Rodrigues’ many design projects, the most notable include the Brazilian Embassy in Rome, the Universidade de Brasilia, the Palacio

des Arcos, the Teatro Nacional in Brasilia and the headquarters of Editora Bloch in Rio de Janeiro. 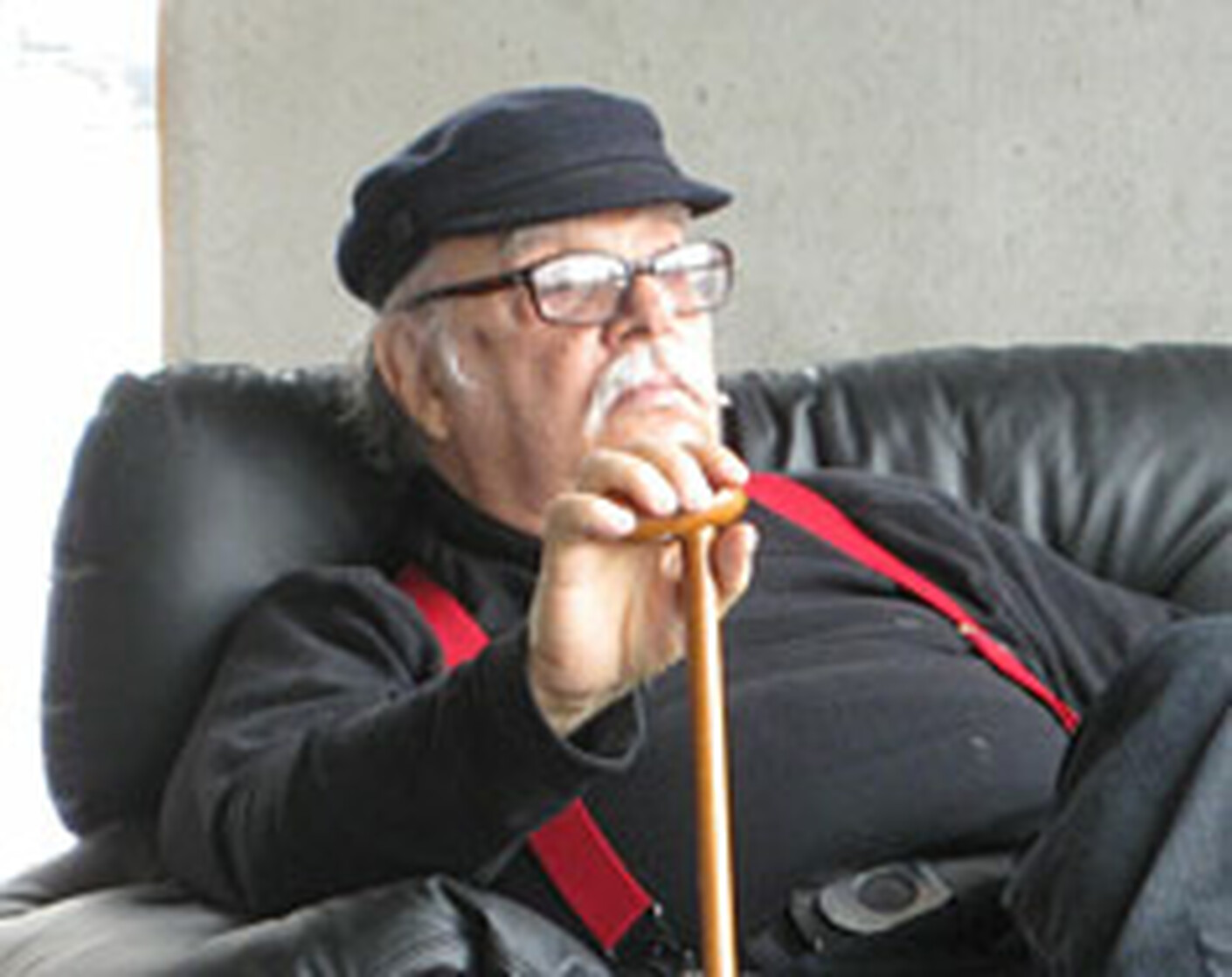 They called it a dog bed

He is a Brazilian superstar. Idolized at the Salone in Milan, wherever he goes and wherever he stands, South American fans want to have their picture taken with him - Sergio Rodrigues. We caught up with him at ClassiCon in Munich, took a seat in his squashy leather armchair Mole and talked about his life.
Advertisement