d. After their breakthrough in Milan last year they acquired a lot of attention: exhibitions in Amsterdam, London, San Francisco, Kortrijk, Cologne and Paris followed. The duo design products for their own collection and for manufacturers such as Artifort

and Marko. MDF Italia, for which they are currently designing, may be the next manufacturer on their list. The Stedelijk Museum Amsterdam has bought two chairs of Copray & Scholten. Their work has been published in a variety of national and internati

onal media. In their designs Copray & Scholten aim for a durable and logical connection between comfort and construction, making use of clear lines and transparent forms. In Milan '99 the duo showed an interior concept consisting of units that are

independent of the surrounding architecture. They presented units for bathing, eating, working, resting and sleeping. 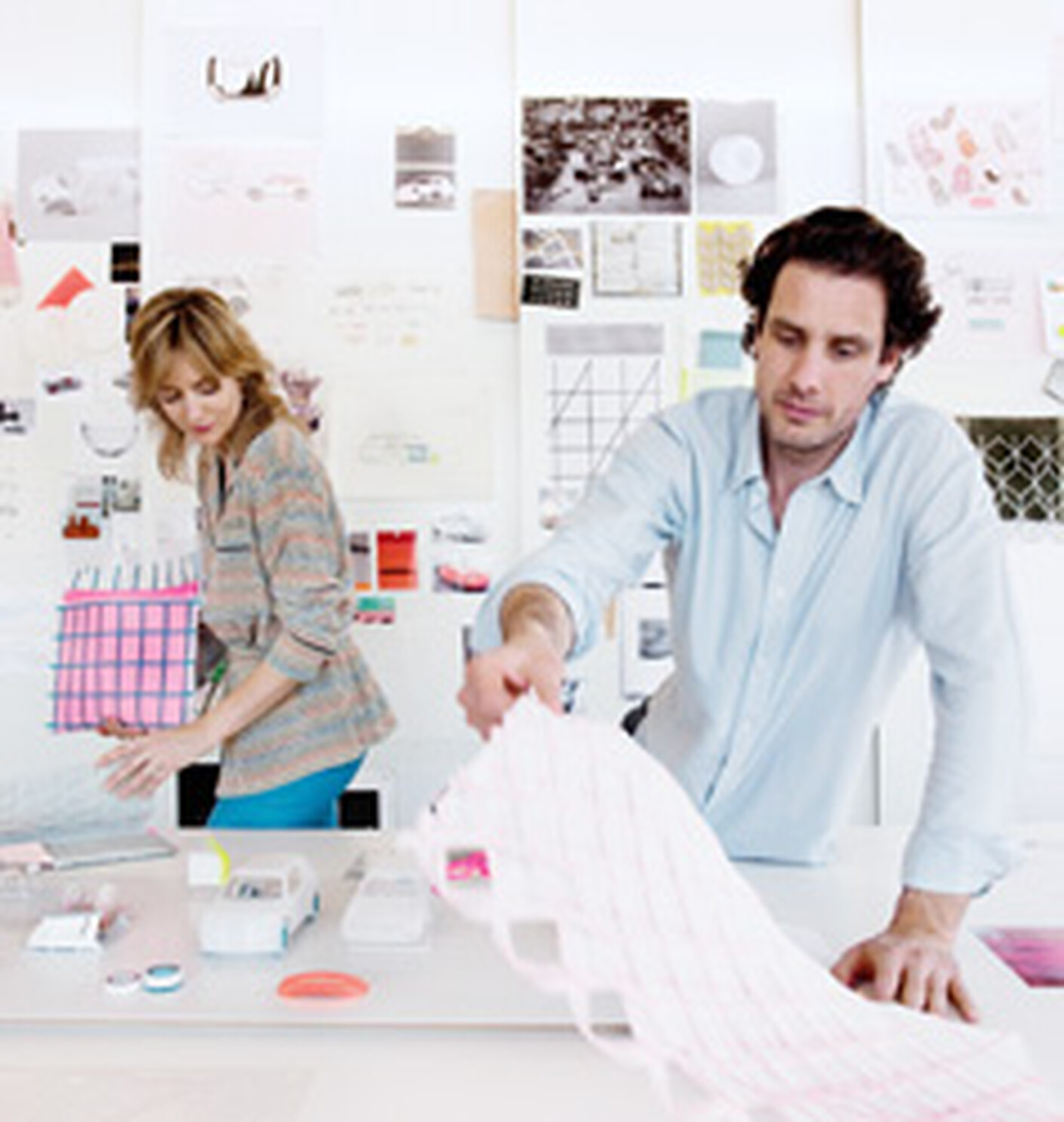 In “Colour One for Mini” Scholten & Baijings have created an installation, that conceptually challenges common conventions in surrounding the car. The Dutch designer duo dissected a “Mini One”, revamping the individual parts with new colors and textures. The outcome created a space where our associations with the past and future of the automobile were free to run wild.
Advertisement