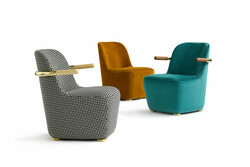 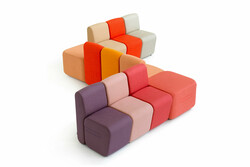 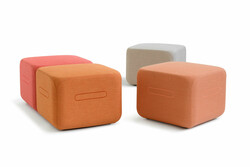 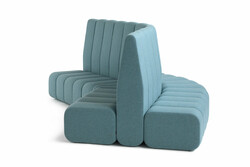 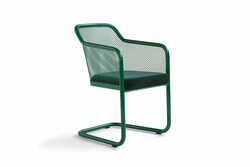 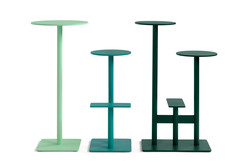 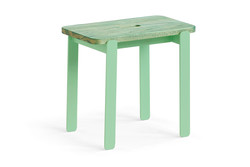 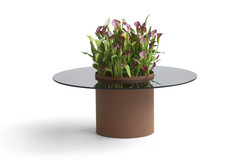 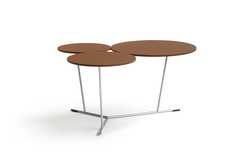 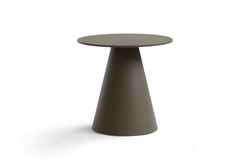 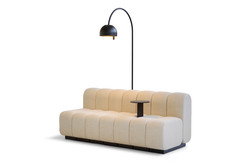 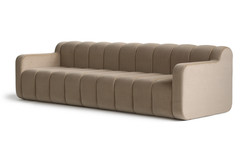 Thomas Bernstrand runs his design studio Bernstrand & Co in Stockholm. Thomas is trained at Konstfack, University College of Arts, Crafts & Design in Stockholm, 1994-1999, Danmarks Designskole, 1996, and the Royal Academy of Fine Arts in Stockholm, 2005-2006. The distinguish of Thomas Bernstrands design is that it is always basted on a strong idea with a humours touch. Thomas never compromises and he always stick to his basic idea. And with this strong idea Thomas doesn't need to covering up anything. For his work he has received the following design prizes and awards: Excellent Swedish Design (twice), the Spanish cDIM Design Award 2004, Ann Wall Design Prize 2005, Sköna Hem Furniture of the Year, 2005, and Imm Interior Innovations Award (Germany), 2005. He has taken part in several art and design exhibitions around the world, including MoMA in New York, Colette in Paris, Biennale Design Saint-Etienne, etc. Thomas works on commissions for several Swedish and international companies.