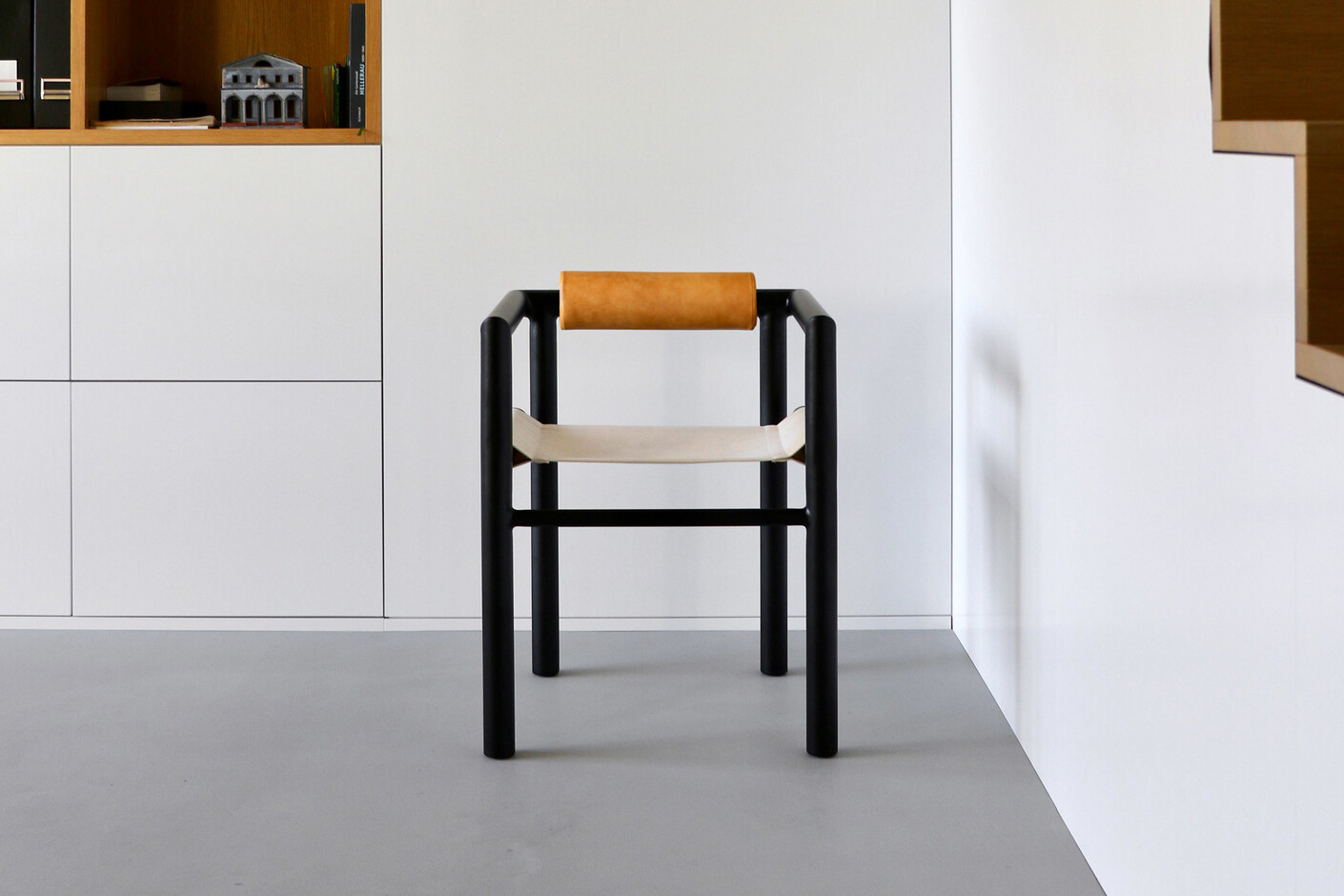 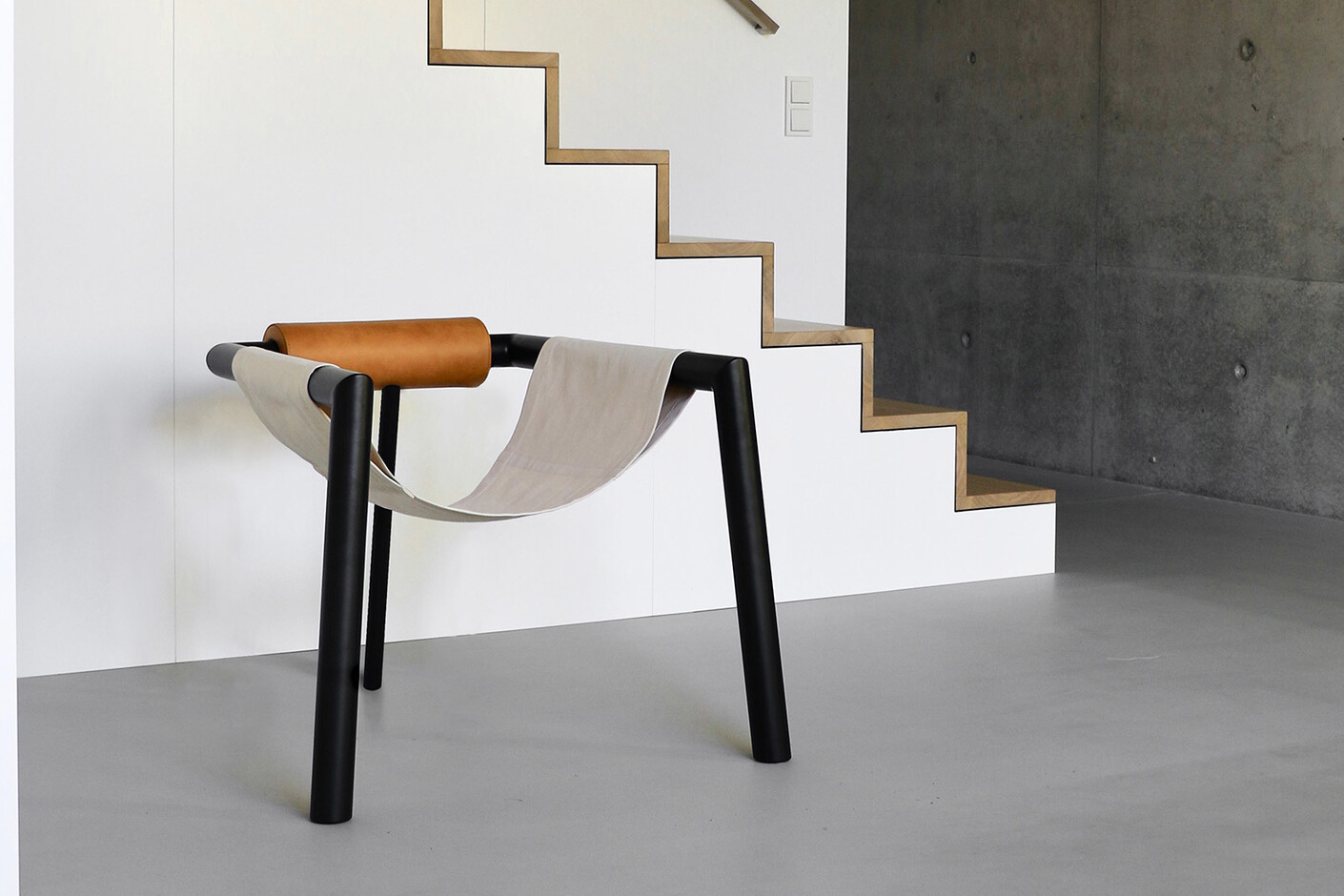 Tilo Carl Julius Schaffrath (1993) comes from the former federal capital of germany, Bonn. The large number of stays abroad and his international environment shaped the young designer's straightforward design approach. He studied architecture at the Technical University of Dresden under the direction of Ivan Reimann and Thomas Müller. Already during his studies, he dealt with experimental methods and traditional craftsmanship in order to discover his own formal language.

For several years he worked with the great German architect Peter Kulka in Cologne, Frankfurt and Dresden on renowned building projects and designs throughout Germany. The examination of forms, materials, textures and connections promoted the development of the young designer. Since 2017 he has been running an independent company - PALAIUS - with two good friends from the fields of business and production technology.