Veryday has developed numerous world-renowned designs and products, including the baby carrier for BabyBjörn, the world's first computer with a separate keyboard, and the Koenigsegg sports car.

Veryday’s reputation as user-centred, process-oriented and methodical has earned its clients, like Samsung, 3M, Microsoft, Procter & Gamble, IKEA, Spotify and Huawei. Veryday’s SAS coffee pot has been represented in several international design museums such as the MoMA in New York and the Design Museum in London.

Veryday started in Sweden in 1969, when a handful of designers with experience from major companies like AGA, Asea and IBM started a company called Designgruppen. In 1979, Designgruppen merged with Ergonomidesign, a group of designers focused on user-oriented, inclusive design projects, to form Ergonomi Design Gruppen. Ergonomidesign became Veryday in 2012, reflecting the company’s evolving identity not only as an ergonomics and design studio but also one of the world’s top-ranking design and innovation consultancies. Following the philosophy that user-centric solutions based on genuine user insights can empower, enrich and energise both people and brands, the multi-award-winning company continues to extend its capabilities and achievements, adding new services, entering new market segments, and opening offices around the world. 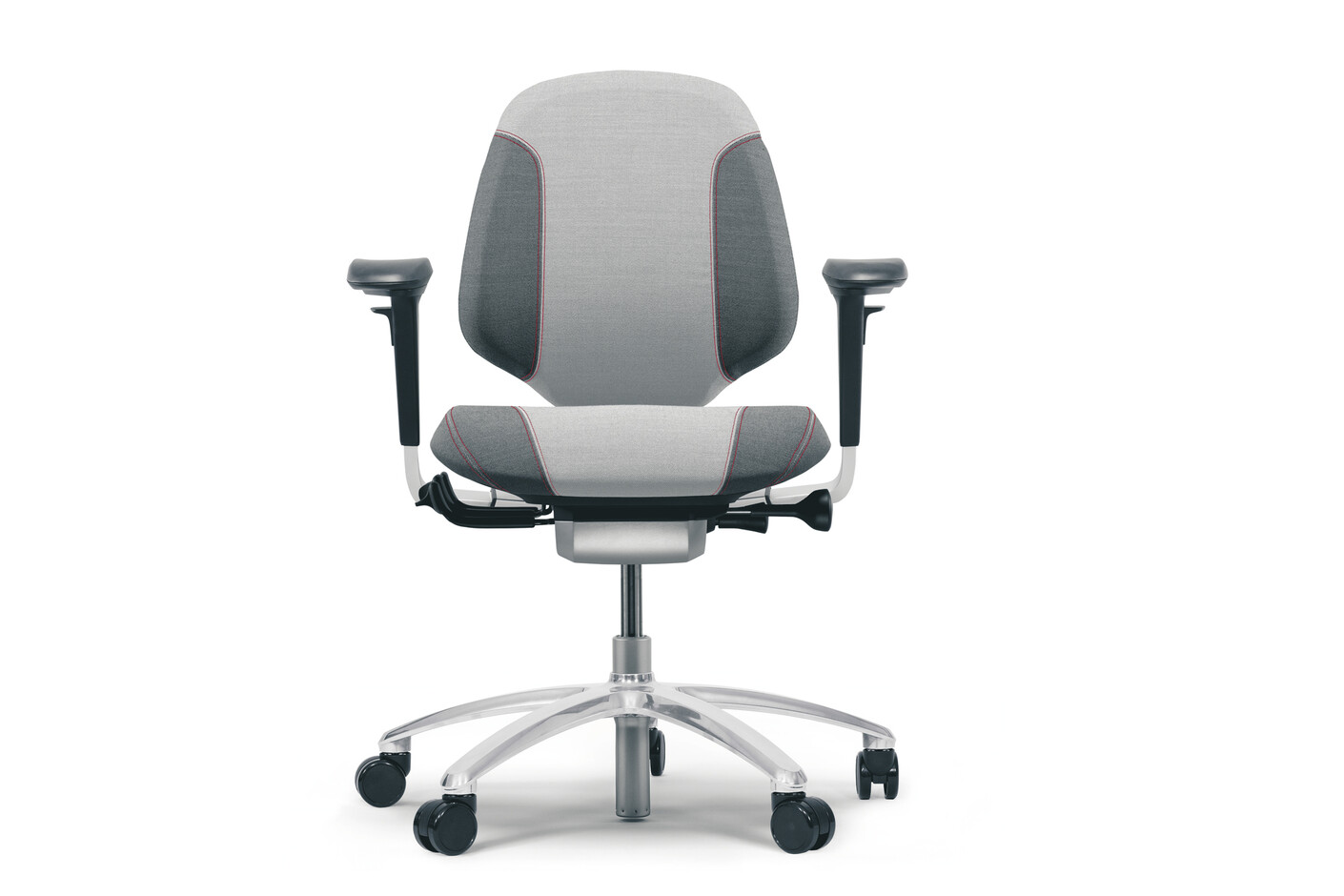