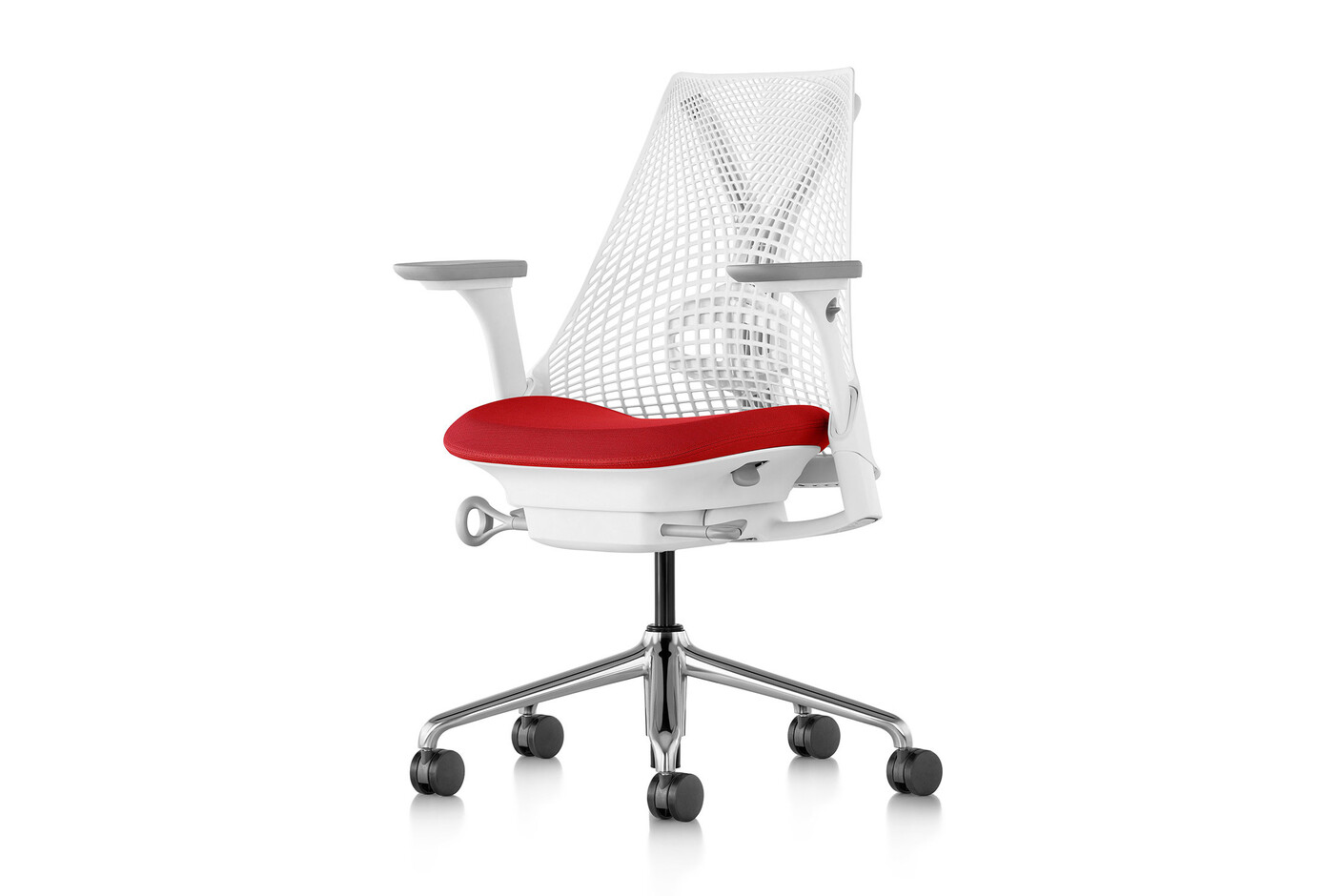 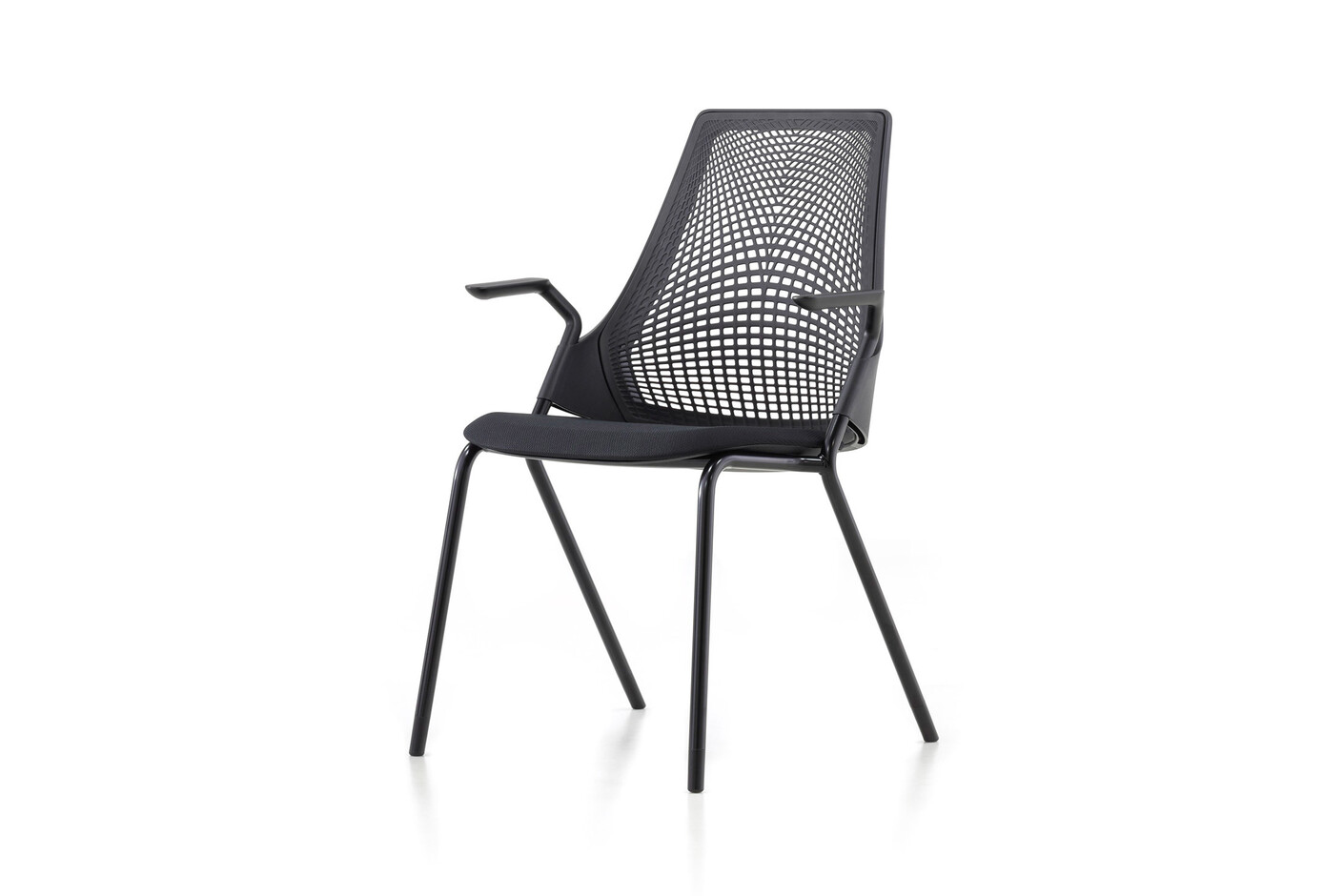 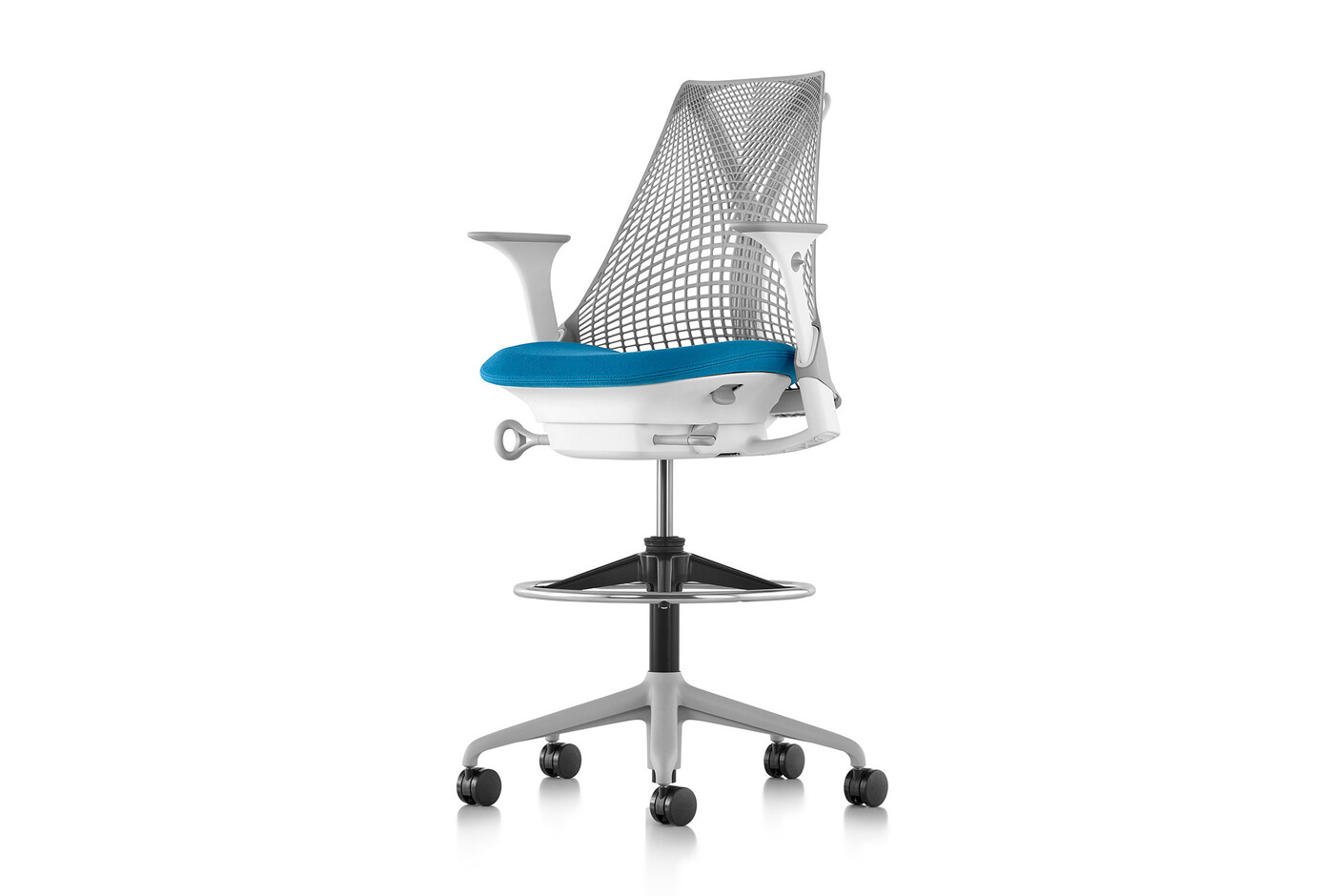 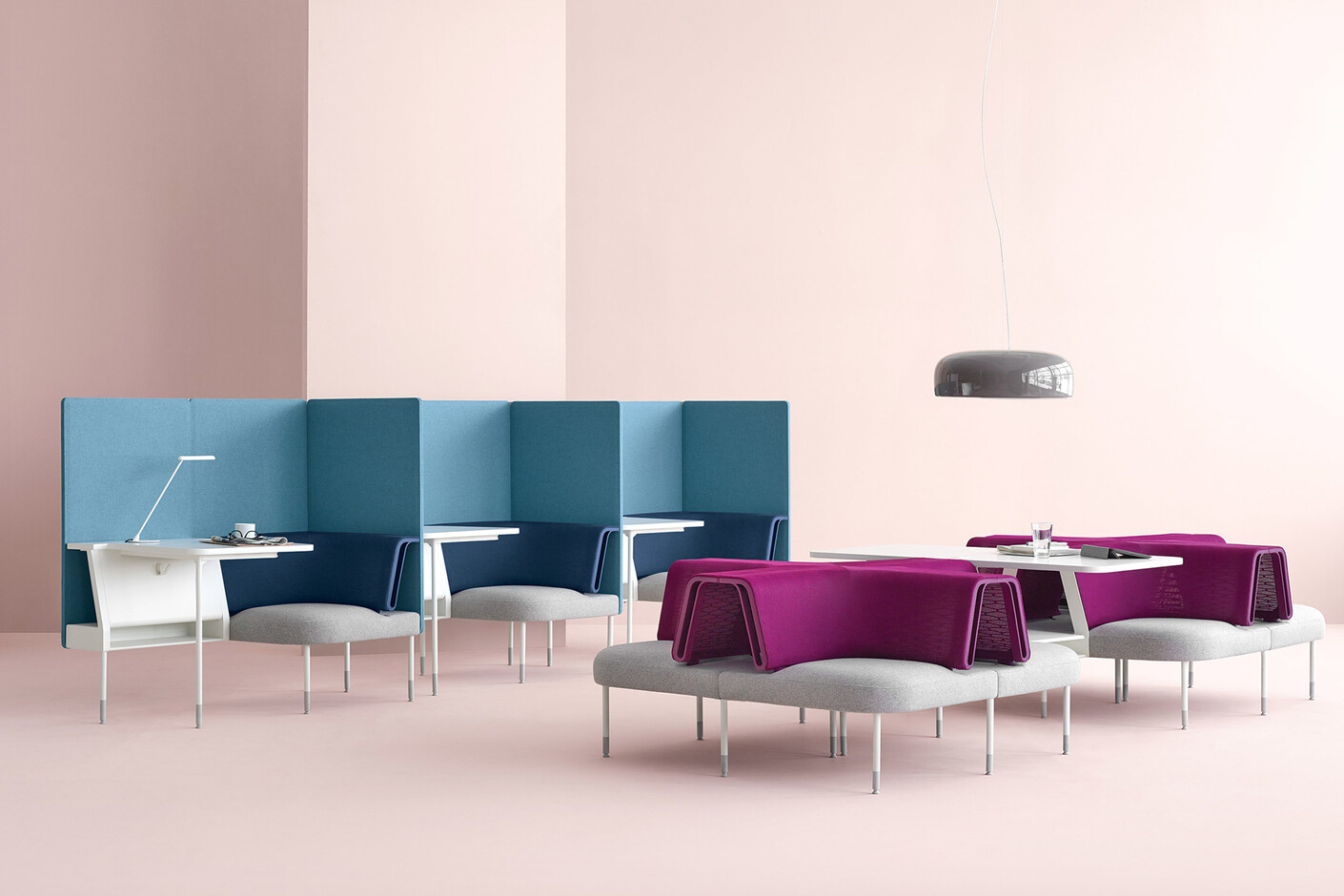 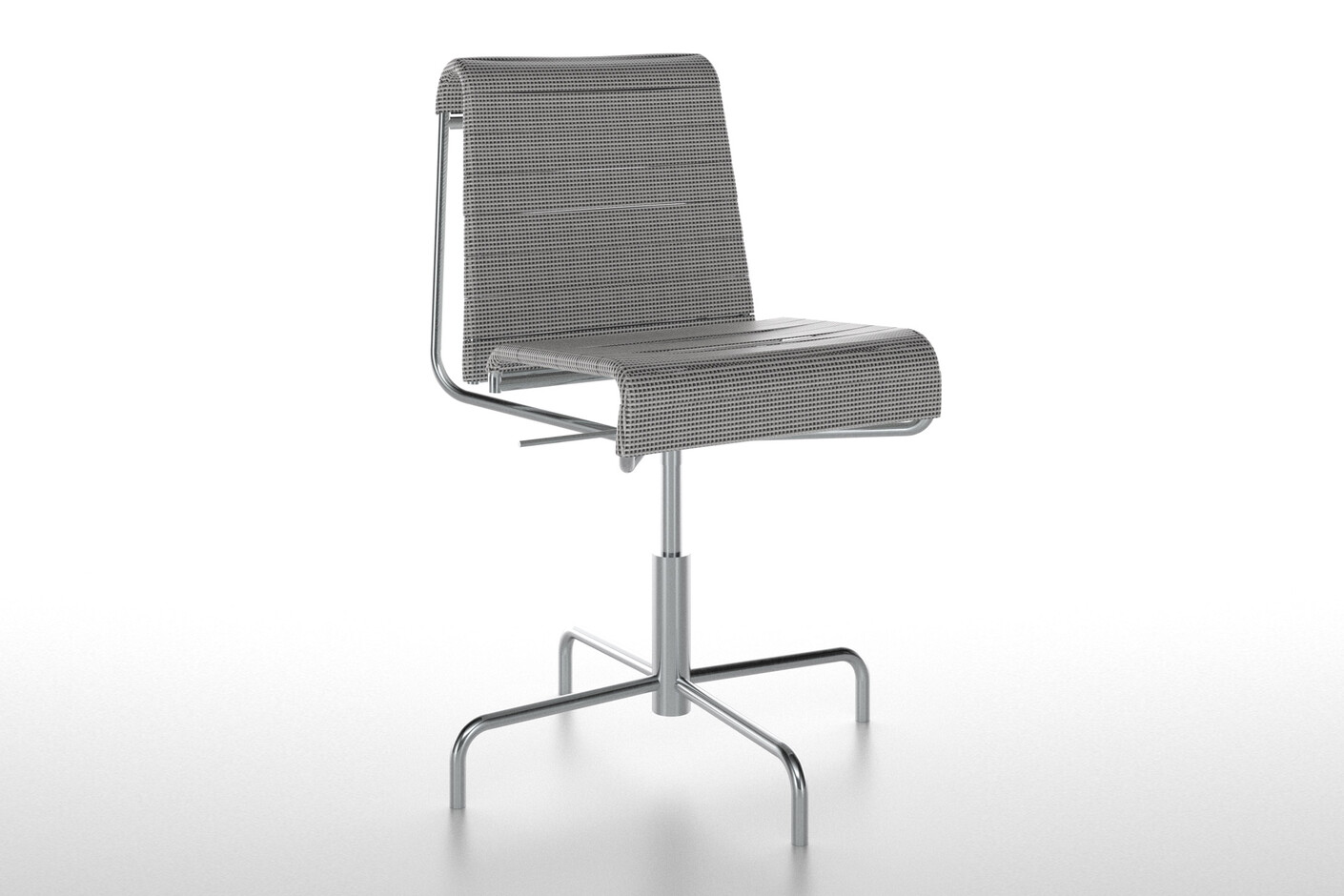 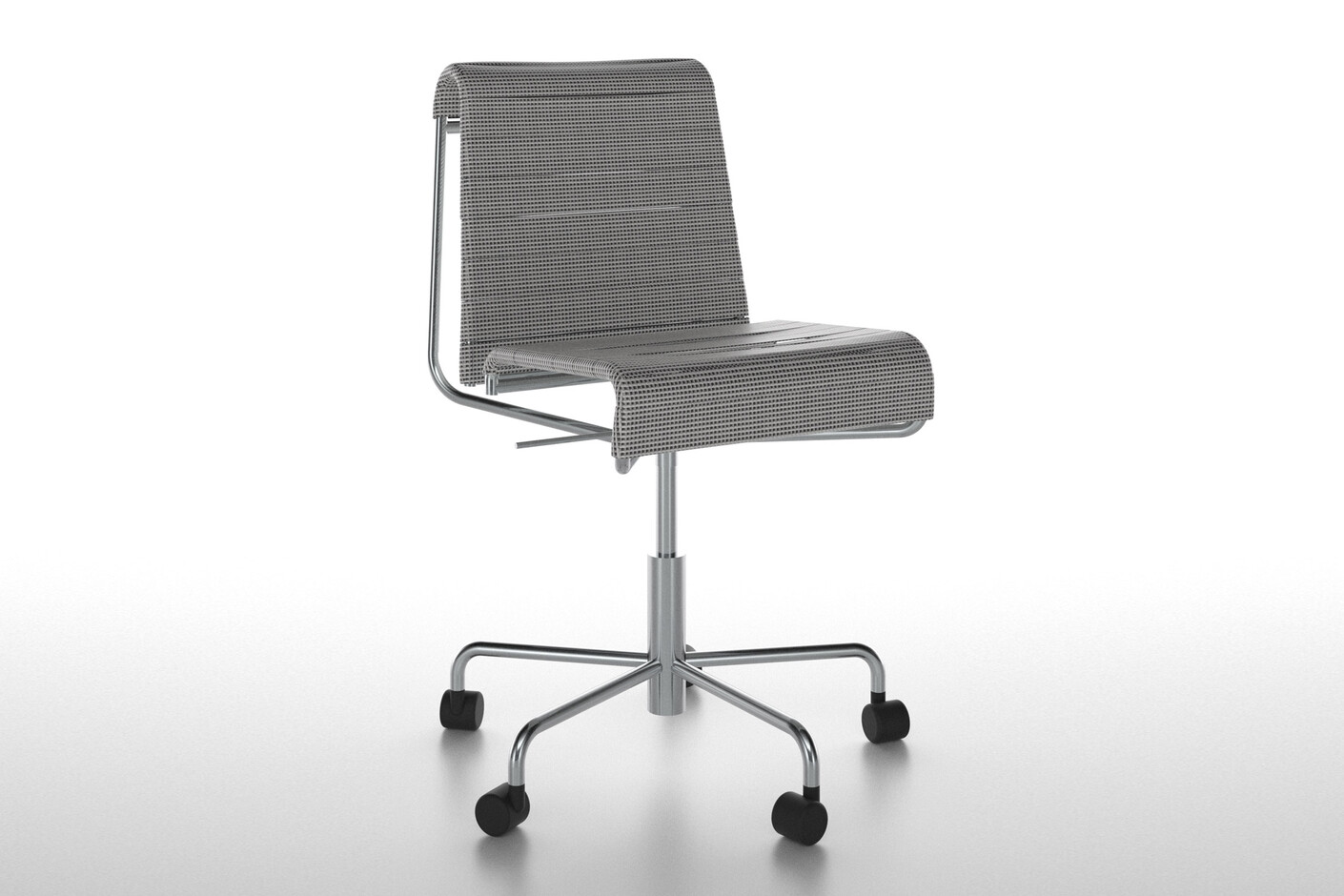 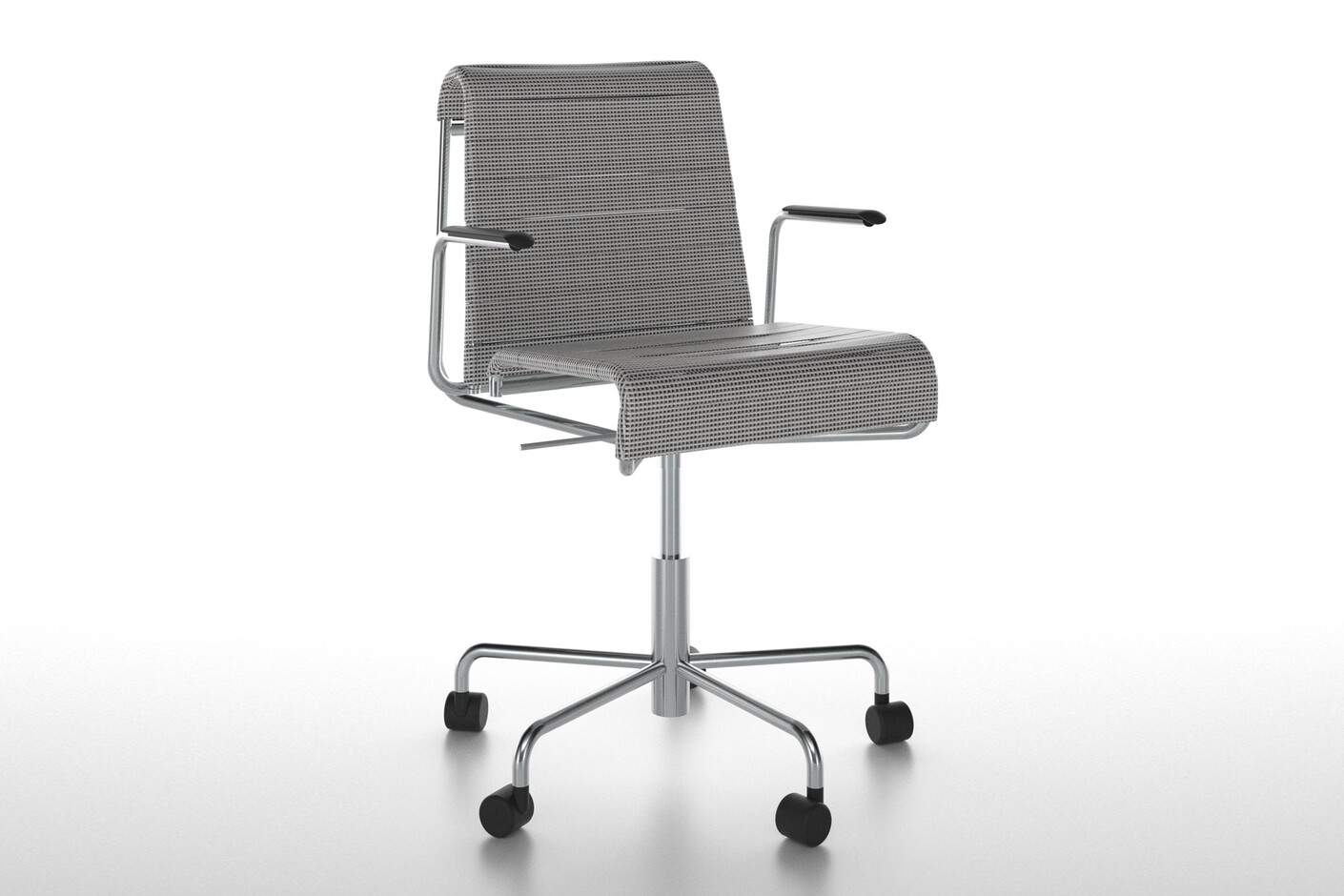 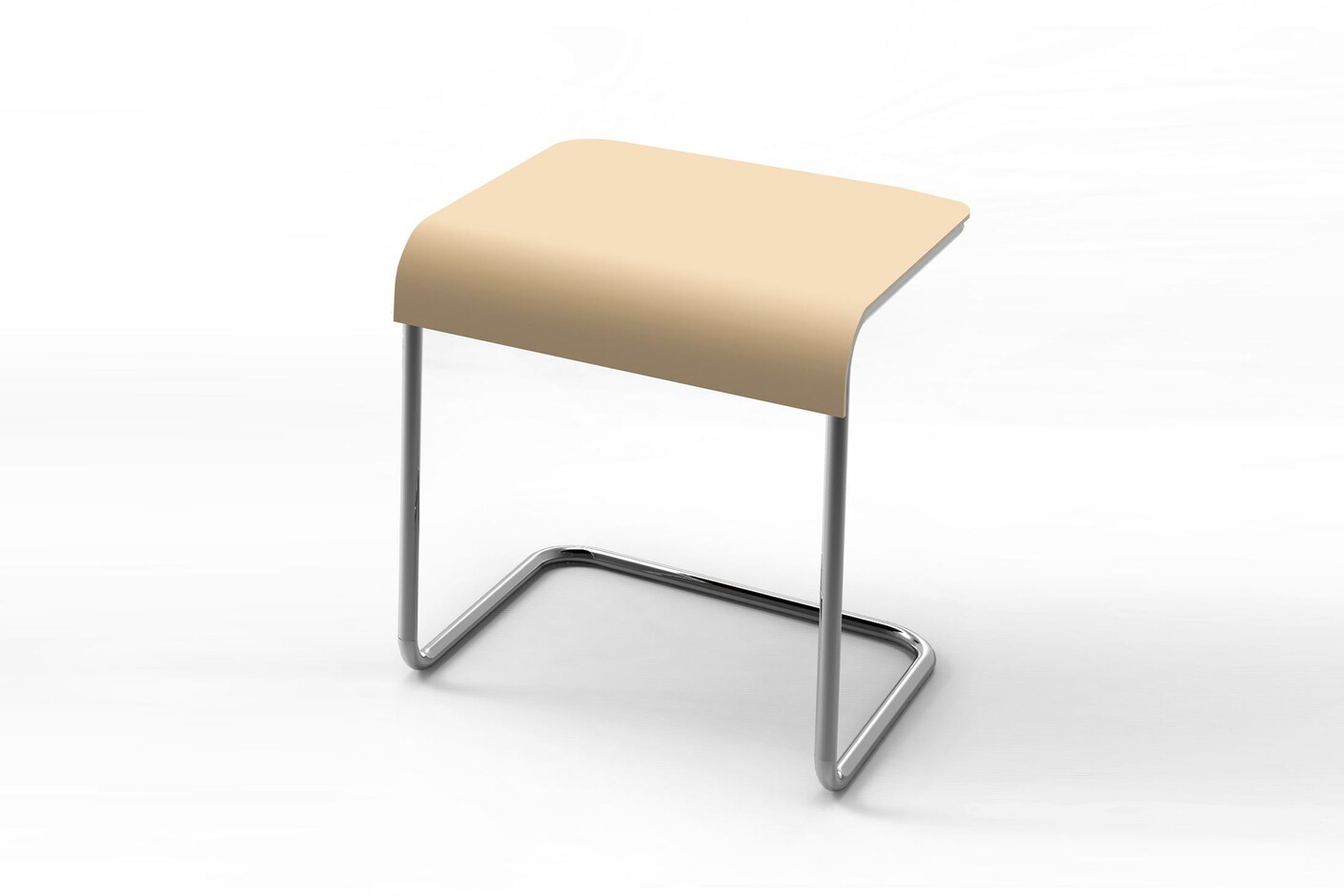 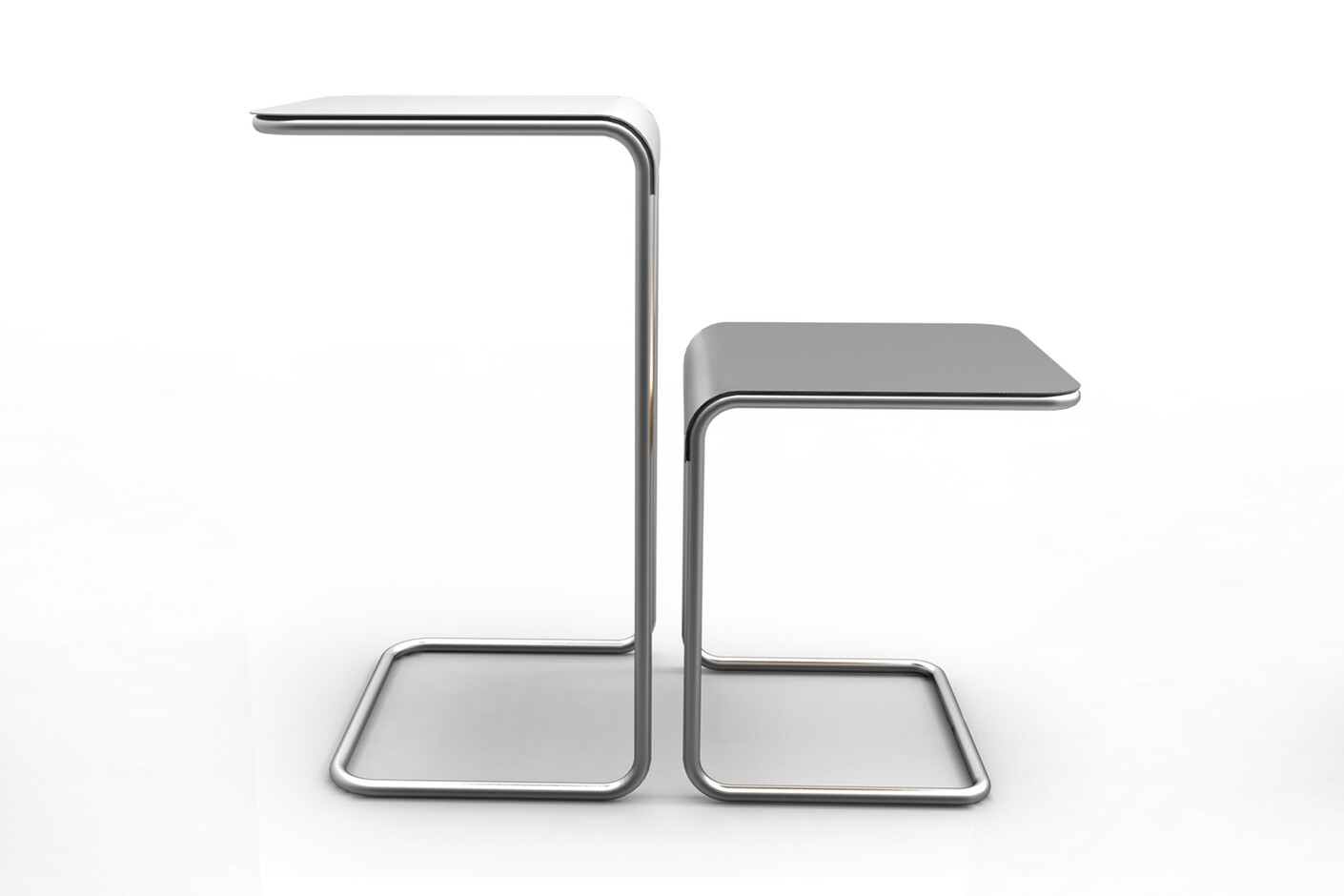 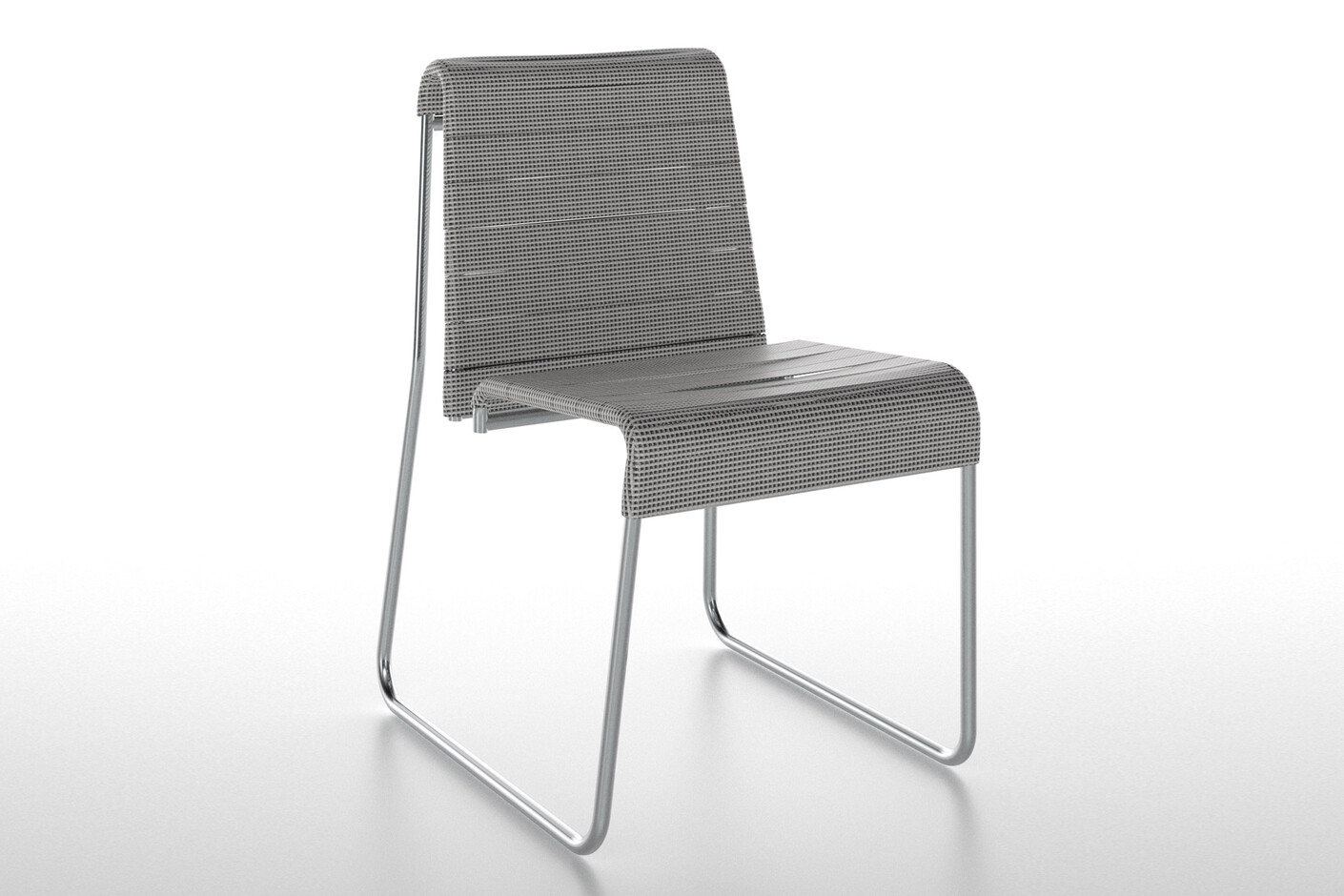 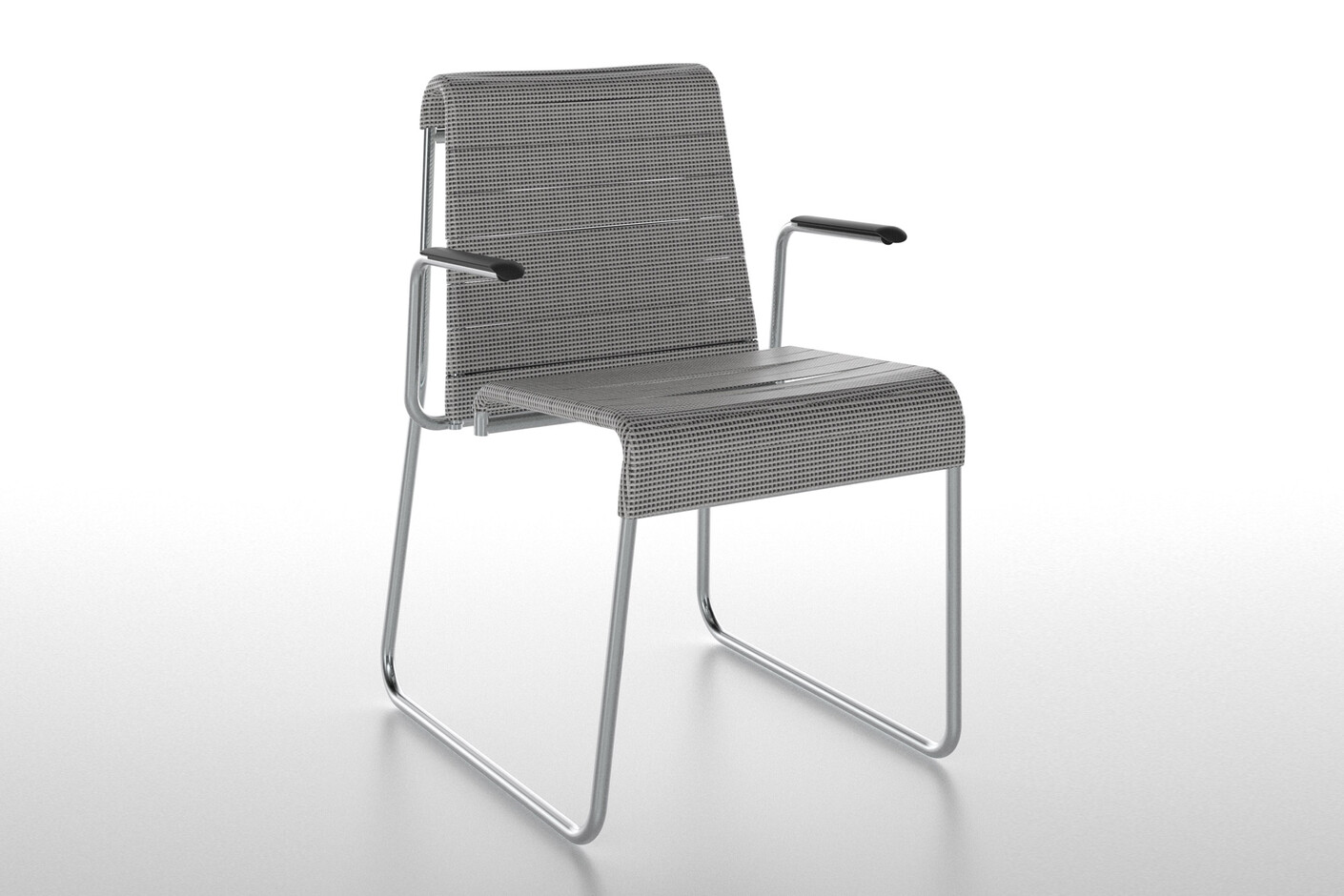 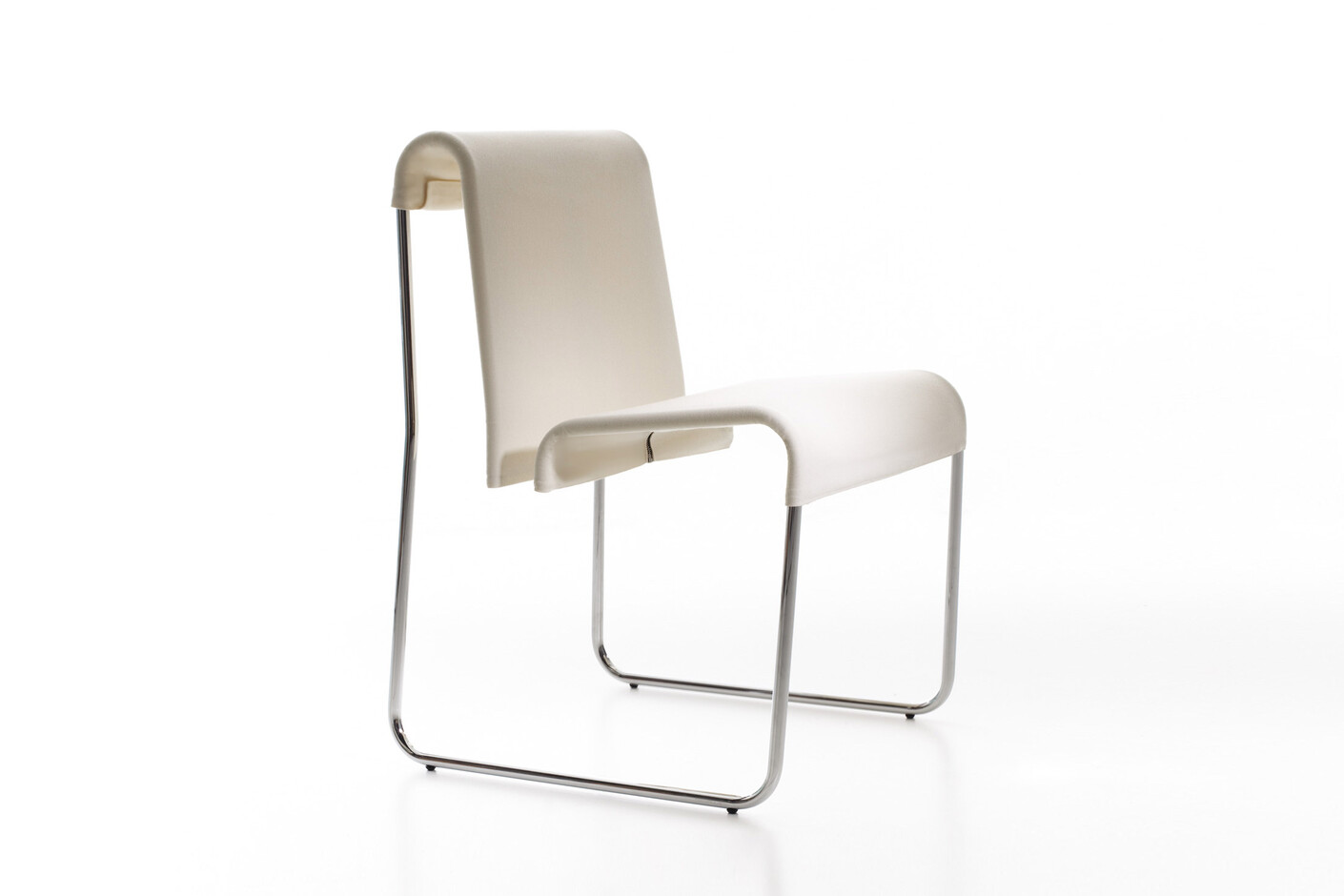 Yves Behar is a thinker. And one thing he thinks about a lot is the future. You can see it in his designs--from his reflective red-lacquered laptop for Toshiba to his elegant closed-toe Footprints for Birkenstock to his refined Aliph Jawbone Headset for cell phones. "I believe design's purpose is not only to show us the future, but to bring us the future," he states.The founder of fuseproject ("dedicated to the emotional experience of brands through storytelling"), Behar has been exploring the design world since his childhood in Switzerland. "In Europe, it is double nature to evaluate objects based on how they work and how they look," he explains.Behar grew up in a bicultural home, influenced by his East German mother and Turkish father. "One is functional and modernist and the other, expressive and poetic," he says. "I always try to marry the two in my projects."For a relatively young designer, he has had a remarkable career. A graduate of the Art Center College of Design, he started out working with high tech Silicon Valley clients such as Apple and Hewlett Packard, eventually gravitating into the sport, apparel, technology and furniture arenas.One of the countless magazine articles written about Behar called him "the multi-disciplinary designer of our time." His long list of awards includes the prestigious National Design Award from the Cooper Hewitt Smithsonian National Design Museum, where his work is part of their permanent collection.In 2004 he had two solo exhibitions, one at the San Francisco Museum of Modern Art and the other at the Musee de Design et D'arts Appliques Contemporains in Lausanne, Switzerland."When working with clients, my philosophy is to connect emotionally through ideas and content rather than style," says Behar. "It's less about this or that aesthetic and more about meaningful conversations where people come to agreement in terms of approach and direction." 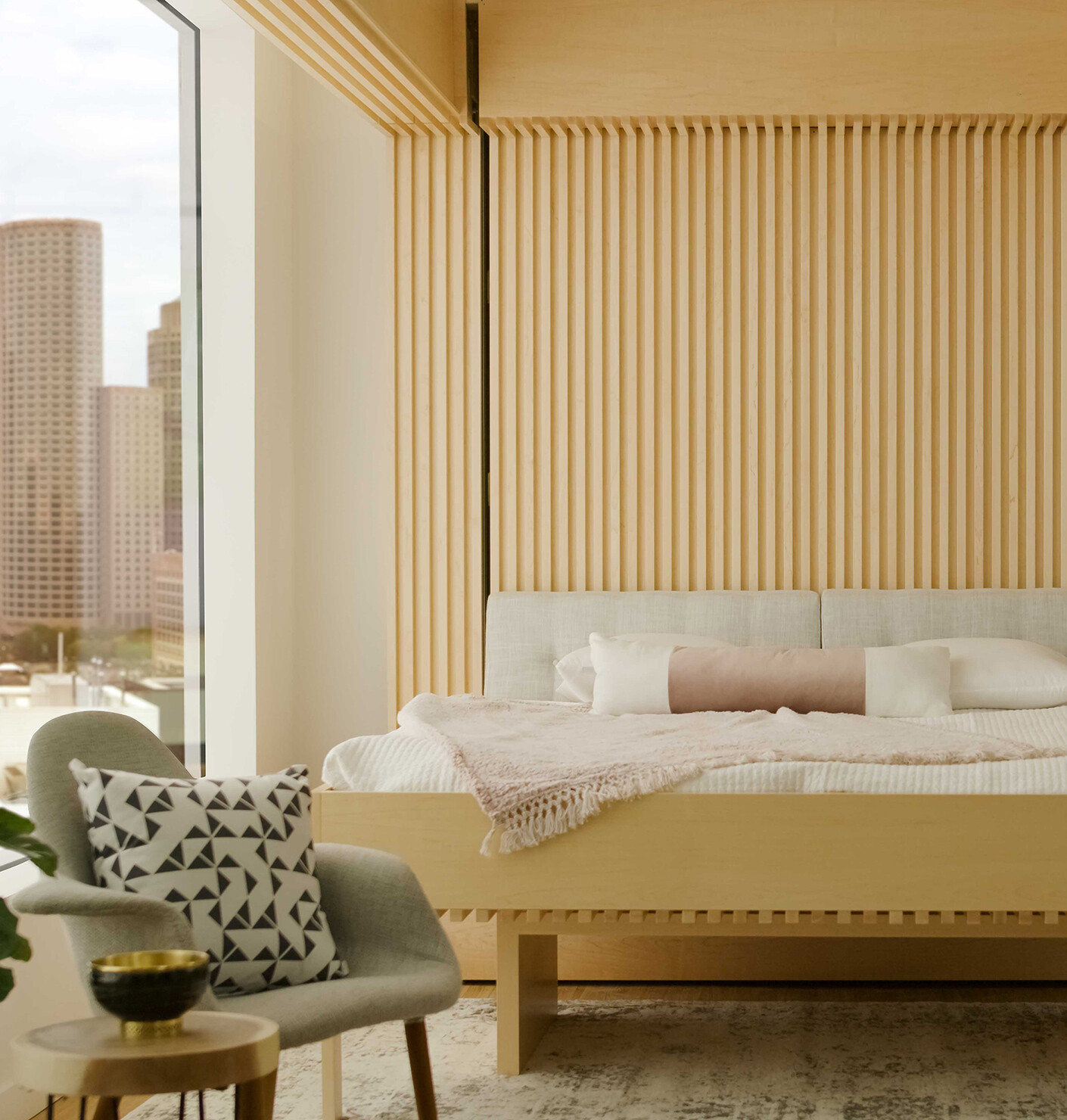 The smaller the space, the more valuable the room

How Ori intends its movable multi-purpose furniture to create storage and usable space in microliving scenarios.