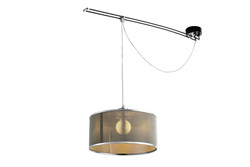 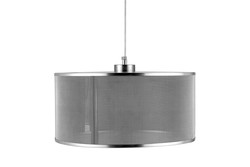 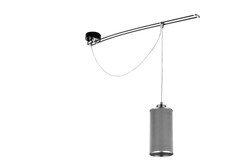 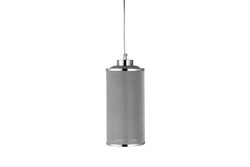 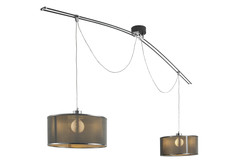 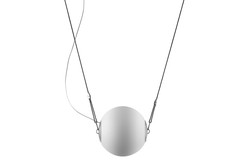 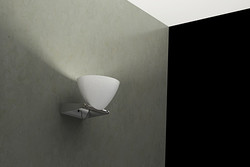 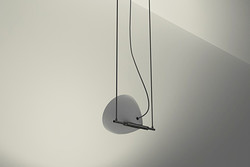 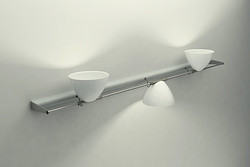 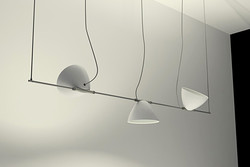 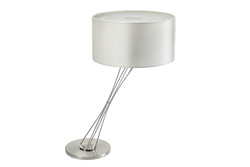 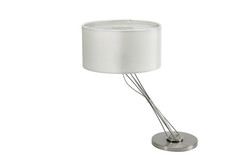 Lumina began with an idea from Tommaso Cmimini who designed the Daphine in a basement in 1973. The first pieces ordered were produced entirely by hand, by two employees. Daphine was presented the following year, at the Fiera Campionaria in Milan. Thanks to the charm of its modern and simple lines, it excited immediate interest everywhere. Lumina was officially established in 1975 with the intention of designing and building light fixtures that “could dress nothing more than what is necessary”. Riccardo Blumer, Yaacov Kaufman, Walter Monici, and Emanuele Ricci were among the many famous designers who joined Tommaso Ciminis’s design team. They helped to create an increasingly beautiful product line year after year. In 1987 the increase in activity forced the company to leave their small workshop and move to an 11.000 m² location, of which 3.500 m² are covered, still in Arluno today. Between 1992 and 1994 two subsidiary companies - one in Germany near Stuttgart and one in Switzerland near Solothurn - have opened and have since moved to larger, more modern locations. During 2005 Lumina, looking towards the future, enlarged its premises in Arluno. Today there are 40 people working in the factory. 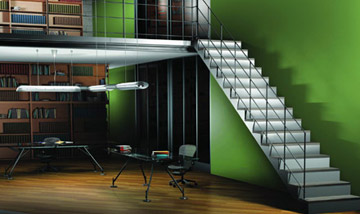 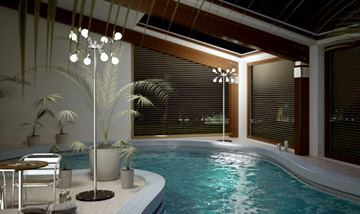 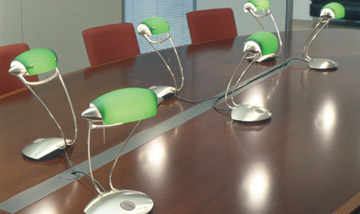 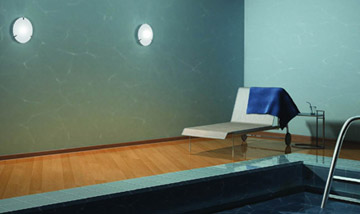 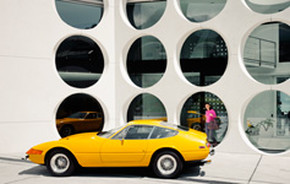