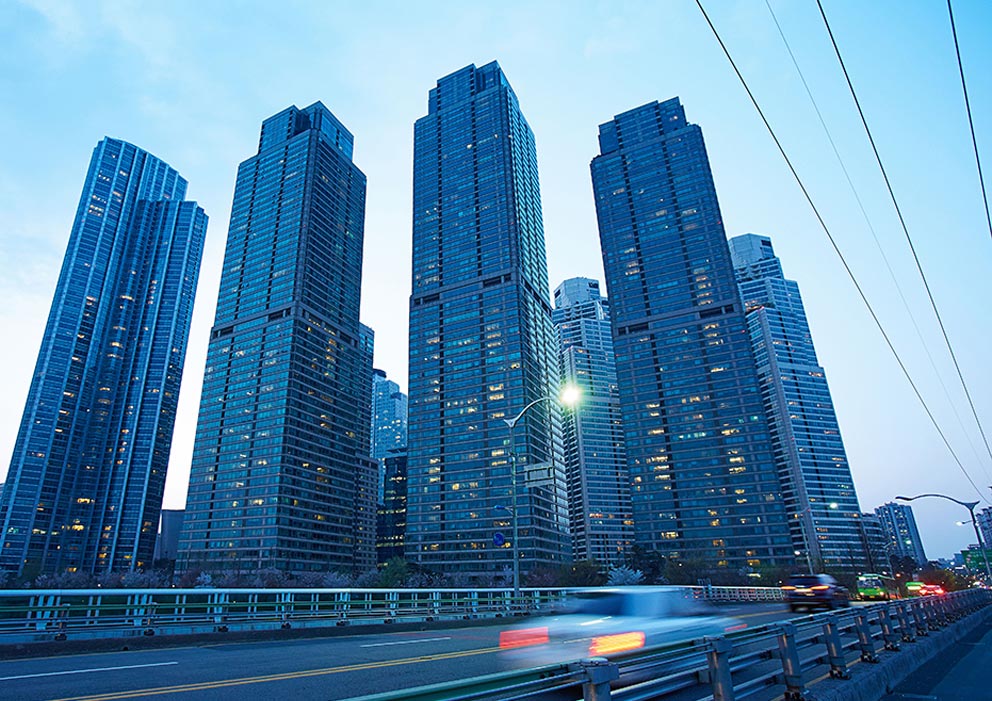 Many associate “Gangnam” with a somewhat whacky dance style. And indeed it was the style that ensured the Seoul district of the same name fame well beyond Asia’s borders: Gangnam is one of the hippest quarters of South Korea’s capital. The district never stops growing, and sized 42 square kilometers is already home to half a million people. Moreover, the countless en vogue stores and bars pull many visitors, who likewise enjoy Gangnam night life. And another thing that catches the eye is the way the “Gangnamers” define themselves via their social status, and here cars play a crucial role.

At the micro-level, Gangnam reveals what South Korea’s transition to an industrial nation has meant at the macro-level: Back in the 1960s, the country was among the poorest world-wide yet today it is one of the real powerhouses when it comes to developing innovative technologies. These technical advances are also expressed in the way urban space has digitalized: The Internet of things is far more part of everyday life here than in Europe. The Audi Urban Future Award team from Seoul intends to study the role of the automobile in the context of this thoroughly digitized urban world and the corresponding lifestyles. Ethnographer Sung Gul Hwang is part of the team, and has concerned himself closely with the digital behavior and wishes of city inhabitants under the sign of “digital modernity”. He is the founder of the innovation consultants “Percentile Lab” and a professor at the Hongik University Seoul. Urban planner Cho Taek Yeon, who is a professor at the same institution, conducts research on the smart networking of houses and cities, while the third team member is product designer and founder of “Cloud&Co” Yeongkyu Yoo. Together, the trio intend to examine the behavioral patterns of the Gangnam trendsetters: How do urbanites interact using their smartphones – both with one another and with the urban space? How can the auto be integrated into the digital communication process? And how can one develop mobility concepts for the city of tomorrow on the basis of these insights on modes of behavior? Indeed, the team from Seoul regards the auto as more than a means of transport. It is a mobile device that is by no means yet as smart as it needs to be to fit into everyday life in a metropolis. 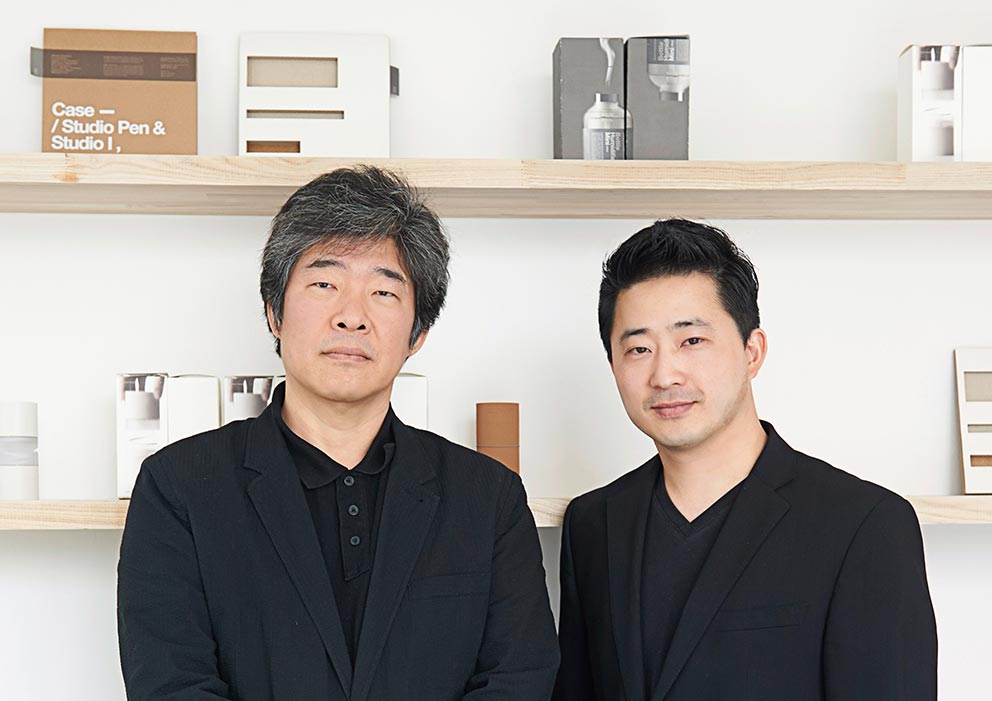 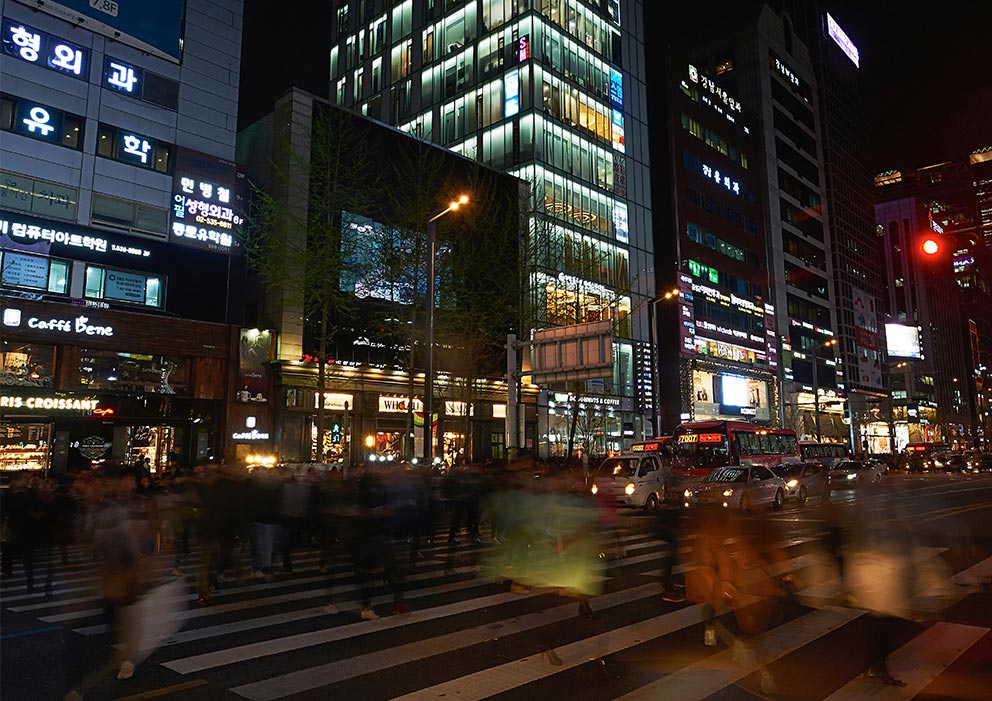