Thoughtful reflection expressly desired: In Berlin the Wilhelm Braun-Feldweg advancement award for essays in design criticism is being bestowed for the seventh time.
1/2/2017

It’s not that we are saturated with critical design reviews. On the contrary. Although design in all its forms is shaping our thoroughly consumption-oriented world more than ever, texts that consider design work and creations from more than just the perspectives of advertising, marketing or public relations are still few and far between. Indeed, we often find ourselves wondering where are they supposed to come from? Where do they have a chance to be published? Where are young authors encouraged and supported in casting a critical eye at design in all its guises?

Thus the Wilhelm Braun-Feldweg advancement award for essays in design criticism (the bf-preis), due to be bestowed for the seventh time now, is all the more commendable. The fact that this is the only award in Germany, Austria and Switzerland that calls upon entrants to address the topic of design in written form may indeed say something about the design industry and its institutions, but make of it what you will.

The award is named after designer, author and university lecturer Wilhelm Braun-Feldweg (1908 – 1998), who not only played a considerable part in the recognition of German industrial design after 1945, but also repeatedly critically questioned the latter’s role in modern societies. Correspondingly, the advancement award launched in 2003 also aims to clearly illustrate that a theoretical and critical examination of one’s own actions is an integral component of any artistic design process.

The prize is geared towards students and graduates of all design programs, from industrial, product and communication design to fashion design. It aims to develop, promote and publicly show the design students’ ability to reflect and communicate.

For several years now the topic of the winning essay has been interpreted by a renowned mentor and featured in the publication. Mentors since 2006 have included François Burkhardt, Bazon Brock, Ruedi Baur and Lucas Verweij.

The mentor of the “bf-preis 2016” is communication designer, font designer, author and agency founder Erik Spiekermann. The winning piece in 2016 is the piece “Ästhetik der Zensur” by Marion Kliesch, a graduate of Berlin University of the Arts, who examined various forms of open and latent image censorship on the Internet and their aesthetic effects.

With a foreword by Erik Spiekermann, her essay will be published in January 2017 by niggli Verlag in the series “Designkritische Texte.” 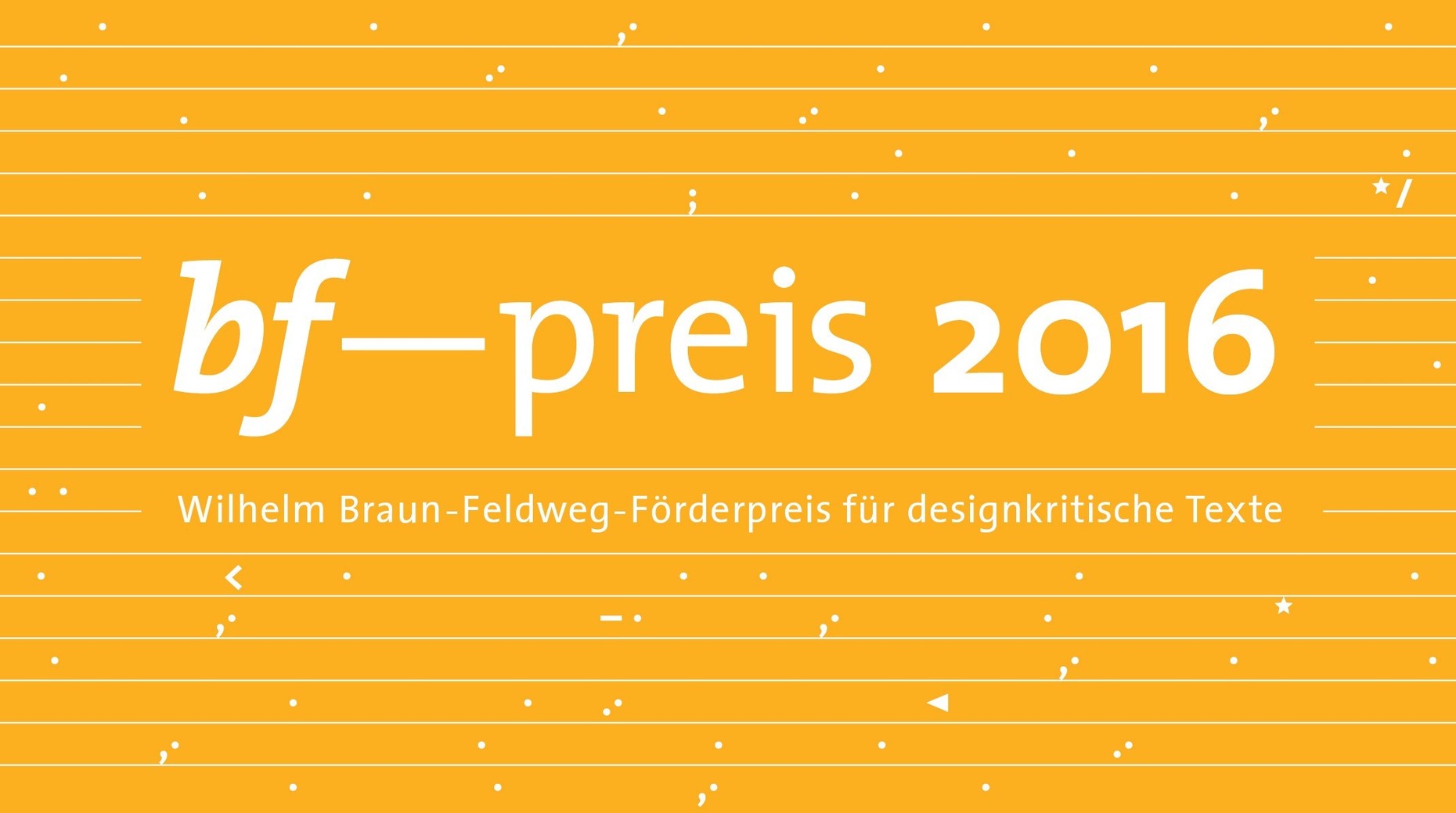 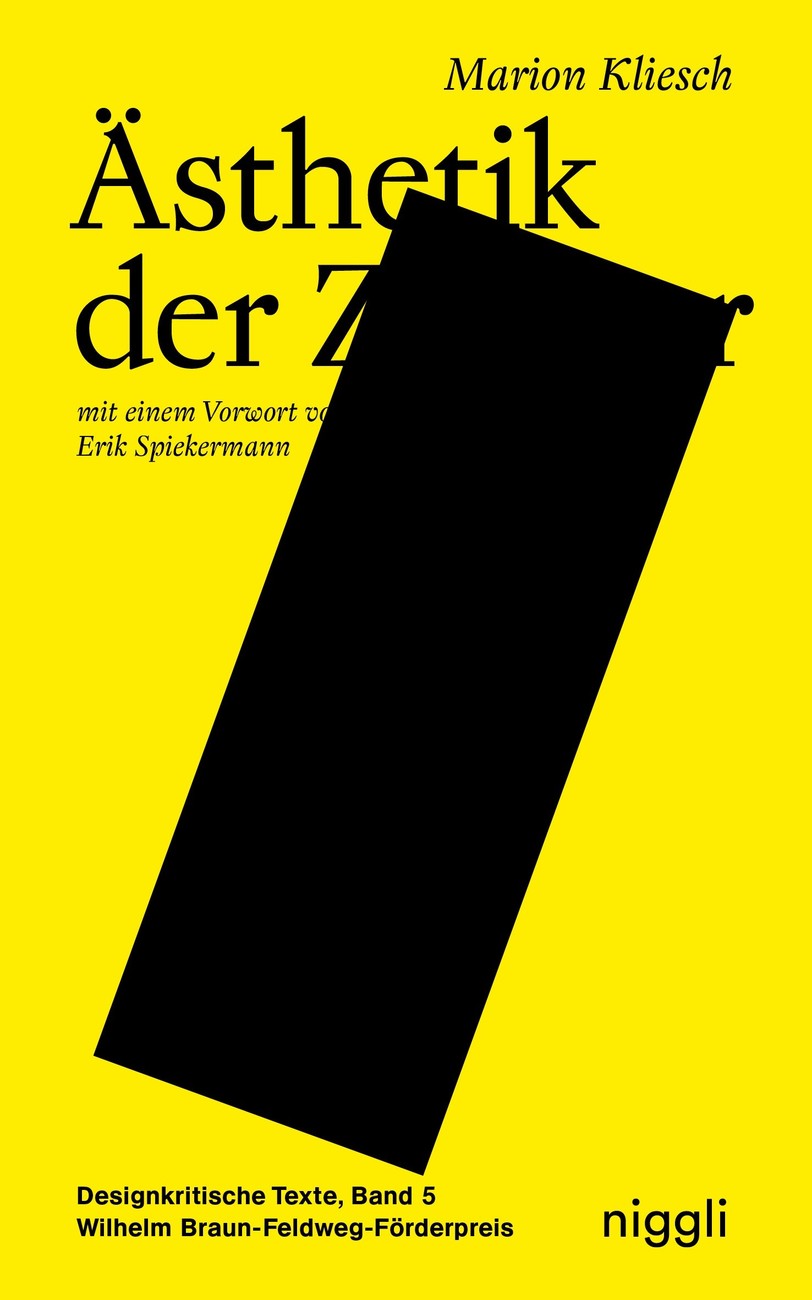 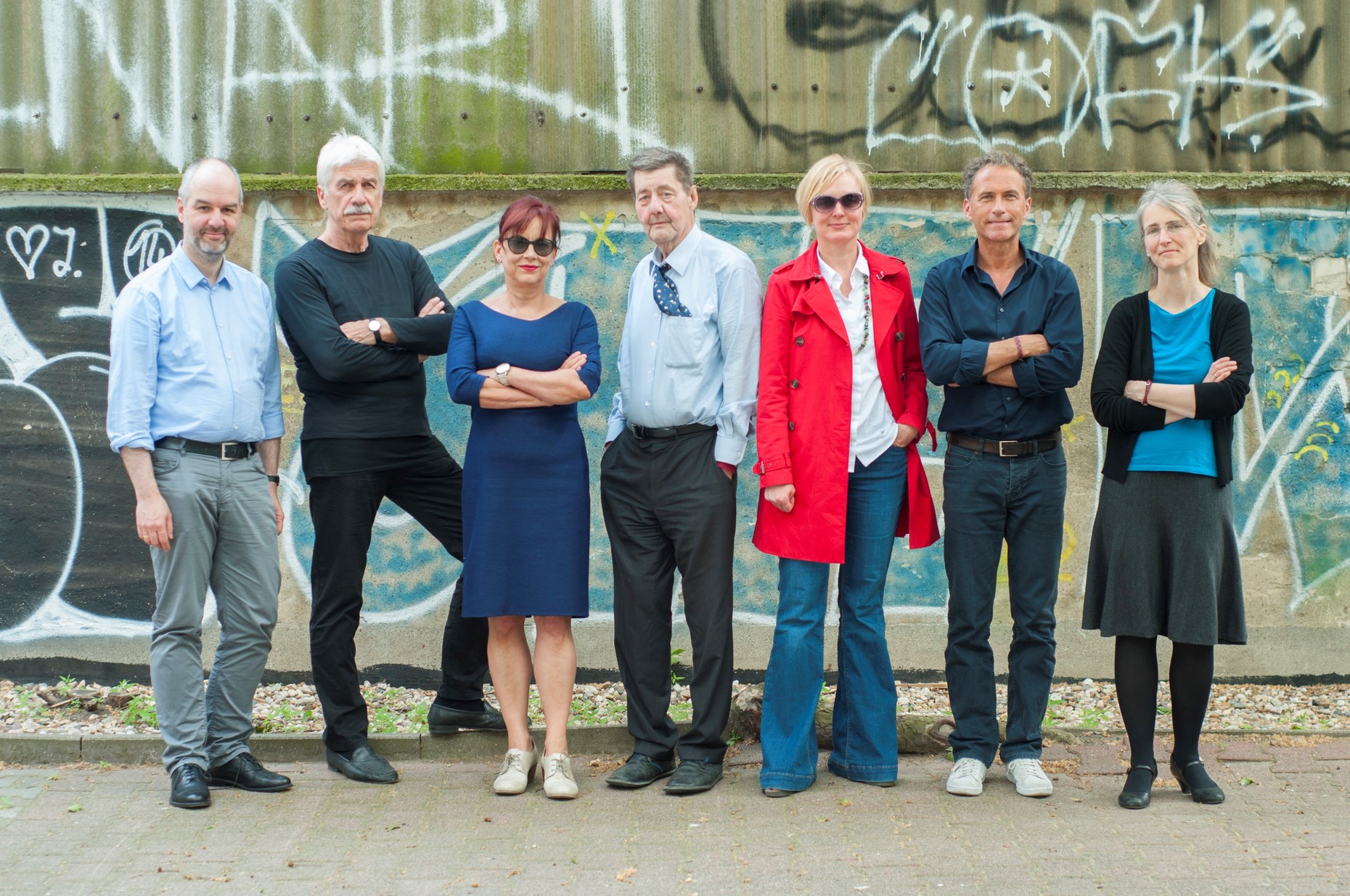