This year at the latest one thing has become clear: that Cologne and Milan are facing remarkable competition. Whereas imm Cologne once again lost some of its attraction and will have to give serious consideration to its future, and the Salone del Mobile still has to prove how it intends to fulfill its pioneering role in terms of content, Maison & Objet in Paris and the International Furniture Fair in Stockholm have surreptitiously and once and for all worked their way into the major league.

Paris has succeeded in turning the erstwhile consumer goods fair, Maison & Objet into a mega-event, at which important textile agents à la Nya Nordiska and Creation Baumann are just as much at home as high-end furniture and lighting manufacturers. The German textile agent Nya Nordiska, incidentally, grabbed the limelight once again with what was probably the most spectacular stand design. This was the work of the Berlin architect Jürgen Mayer H. and, following Arium, ICSID 2003, and Garment Garden at The Design Annual 2005, already marked the third project on which they collaborated with the current shooting star of the German architecture scene.

Visitor numbers and the international aspect are growing steadily and the date, close as it is to Heimtextil in Frankfurt and imm in Cologne has already cost these two formerly cutting-edge trade fairs several exhibitors and visitors. Paris appears to have done a lot right, while in Frankfurt and Cologne there is a growing sense of nervousness.

Stockholm is a completely different story. Here in northern Europe no-one is questioning things. Seemingly effortlessly, and with an impressive, easy-going attitude, the Swedish capital has emerged as a design Mecca in Scandinavia. Increasing numbers of international companies and visitors want to be in on the act, and the blend of established companies, young 'greenhouse' designers, and the numerous showrooms and exhibitions in the city is just right. The excellent exhibition on the work of Alvar Aalto in the Achitecture Museum, or the Eames show opposite Svensk Form, the Swedish version of the German Design Council, are worth particular mention. Here, on opening night, you could chat casually with the head of Vitra; it was the place for protagonists of the European design scene to meet in an informal milieu that can only be described as unique.

And the fact that there is no lack of business deals actually goes without saying - but it really is the case. Congratulations! 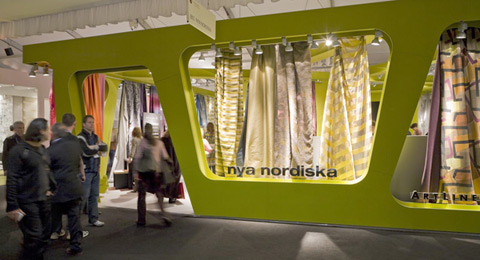 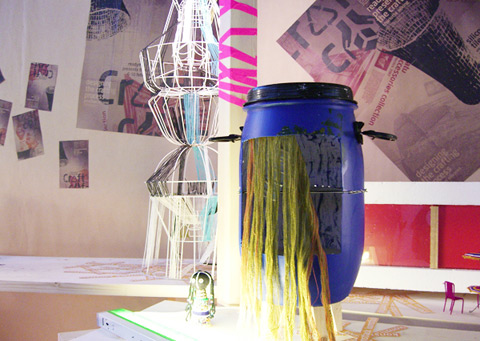 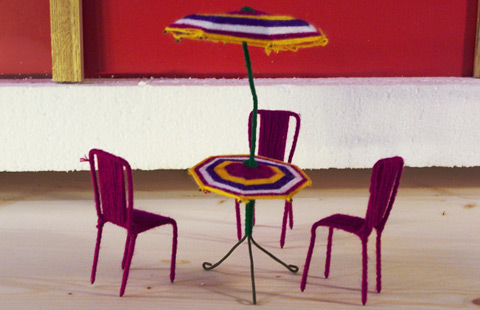 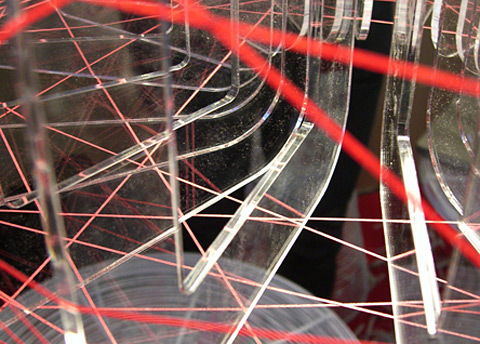 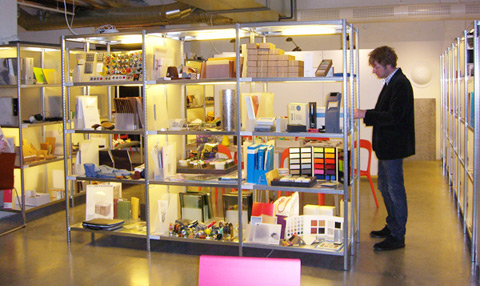 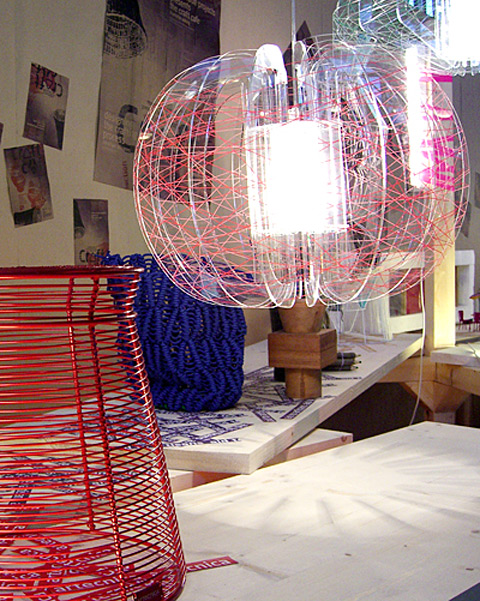