Stylepark founder Robert Volhard is a passionate cook. When he was planning his new kitchen, he decided on a Bora downdraft extractor. Here he tells us why.
by Robert Volhard | 6/4/2019

For years, two things have been running like a red thread through my life – my spectacles and my love of cooking. Sadly, not that good a combination. In particular when frying things, I used to always end up with a thin film of fat on my lenses. I remember well how a little over 30 years ago I first saw a cooktop extractor and was really taken by the idea. In the late 1970s, several large German electrical appliance makers experimented with the idea of extracting kitchen vapors not via an overhead hood, but directly at the cooktop. Unlike many of their contemporaries, friends of my parents had been taken with this idea. No ugly hood and no film of fat on your spectacle lenses any longer. If only because the fat got nowhere near them but was sucked off beforehand. However, cooktop downdraft extractors never really took off, essentially because they were not yet ready for the market and didn’t function that well, and they soon disappeared from shop shelves.

Back then, it was not just me who was fascinated by the idea. “Later, clients kept on asking about such an extractor system,” Willi Bruckbauer tells me. Albeit one that really functioned perfectly. But they simply didn’t exist back then.” Having completed his training as a master cabinetmaker just before the turn of the millennium, he founded a company that planned and built kitchens. Bruckbauer spotted the opportunity and started tinkering around. What he swiftly realized: If such a product was to be a success it had to be better than its predecessors. “Customers wanted a quieter product, one that was more effective and aesthetically pleasing,” is how he summarizes what drove him back then. “And with Bora that is what they then got.” In 2006, Bruckbauer developed the very first cooktop downdraft extractor ready for everyday use – and patented it. The following year he founded his own ventilation technology company.

When a little while back I was faced with the task of renovating a holiday home for my family, I swiftly decided to install a stove with a cooktop downdraft extractor. We had decided to rip out most of the walls in the old building and integrate an open kitchen into the large new living and dining area. After all, I didn’t want to be standing alone in the kitchen while on holiday. Moreover, the alterations also meant I could gaze out over wonderful countryside while cooking, too.

At the 2017 Living Kitchen in Cologne I seized the opportunity to try out the main products on the market. For me, there was a hands-down winner: The “Bora Professional 2.0” offered me exactly what I needed: a well-calibrated system with a large cooktop and a built-in extractor that was simple to use and above all simple to clean. Now it is not just about the filter which is so easy to remove and rinse, but also the user controls that you can simply remove to clean, not to mention the corners of the Tepan cooking zones that are shaped such that they are clean again after just one wipe. And the controls are perfect. The hob’s cooking zones respond very sensitively to changes in temperature and retain the heat set with great precision. And the digital temperature display on the dials helps you make certain that stir-fried meat is done to a T.

For me as an architect, the design is also a key issue, specifically in the case of a product that seems destined for open kitchens. Willi Bruckbauer has from the very outset insisted that design is a crucial USP. In fact, he ignored the customary marketing strategies of the day. “The household appliance segment is very fusty when it comes to marketing,” he tells me. “We started with TV commercials no less than six years ago, because our appliances can be superbly explained visually. Only now are our rivals starting to follow suit.” You simply have to do things differently, or so Bruckbauer is firmly convinced. “And then you can be successful even in a seemingly saturated market and really kick life into it.” No easy task, as he readily admits. With many of the things he embarked on all he initially met was derision. “They didn’t smile down on me, they laughed in my face.” For example, with his commitment to a cycling team, which in retrospect has proved to have been a brilliant piece of marketing. Today, the “BORA - Hansgrohe” team is one of the most successful world-wide – one of the squad just became the first German ever to win the points jersey in the Giro d’Italia. And Bruckbauer likes to spend his free time in the saddle, too. In fact, the team and the company have long since become a unit. The weekly staff cook-out often takes its cue from the nutrition plans for the pro cyclists. And Willi Bruckbauer’s view of how his company is perceived has also changed through the sport: “Today I am convinced that Bora doesn’t need clients, Bora needs fans!” To my mind, he’s already won. 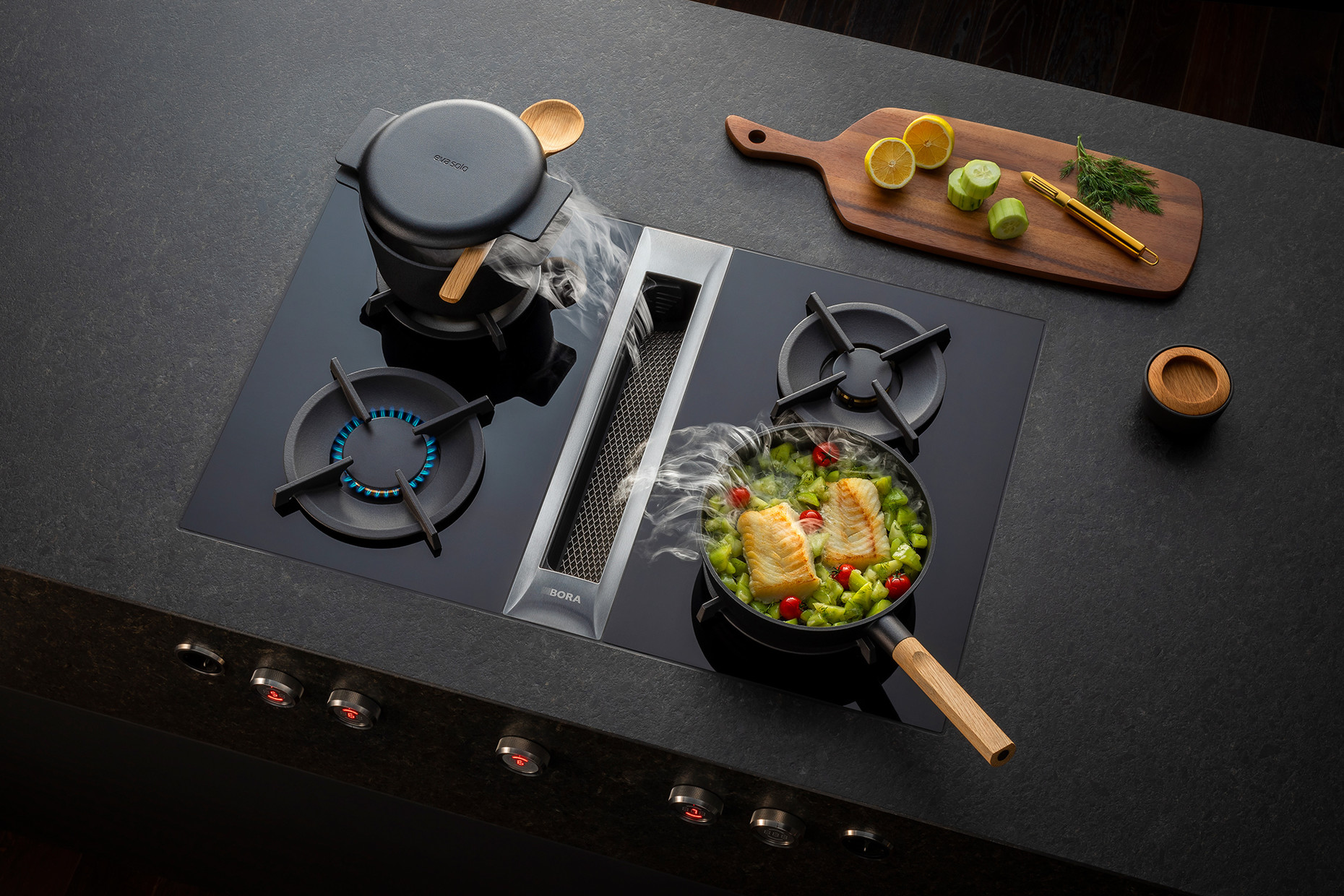 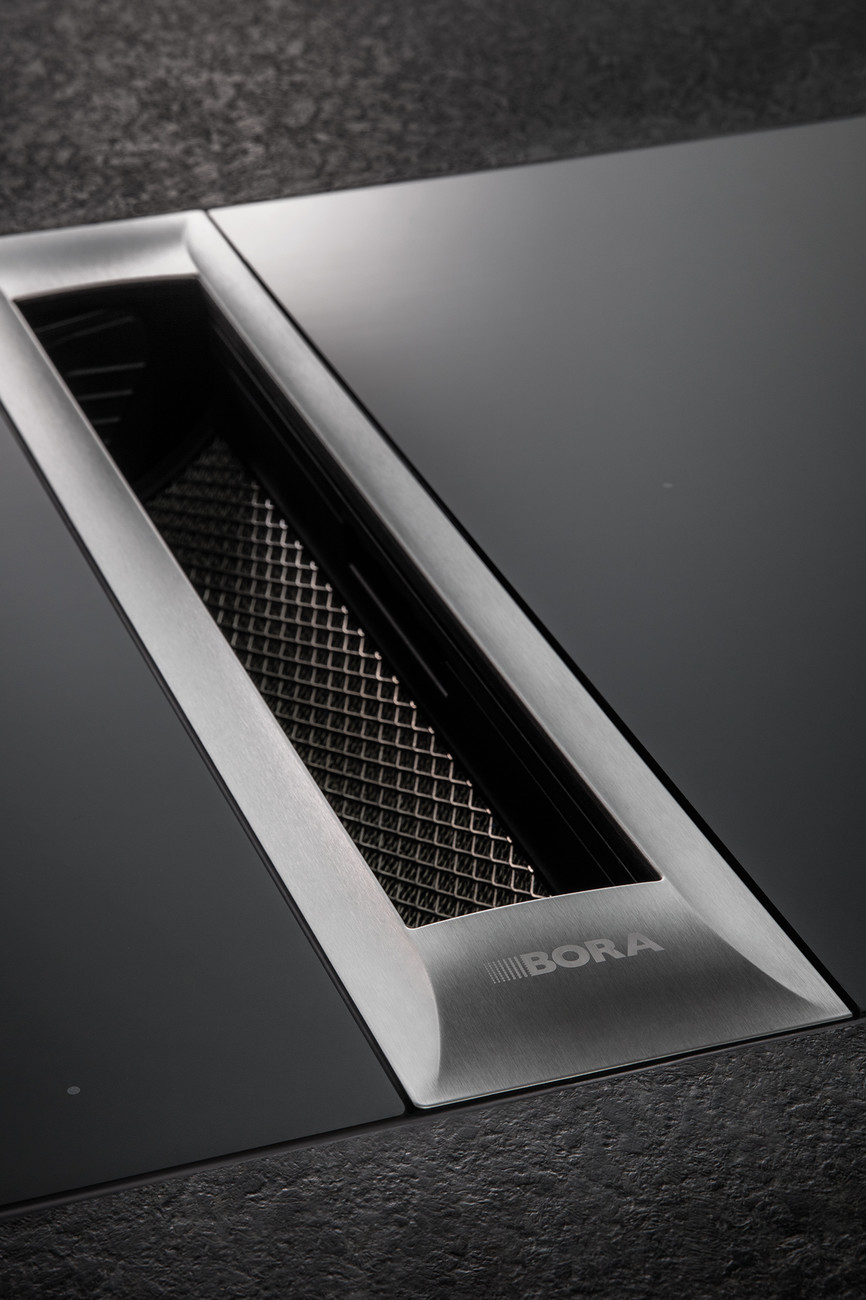 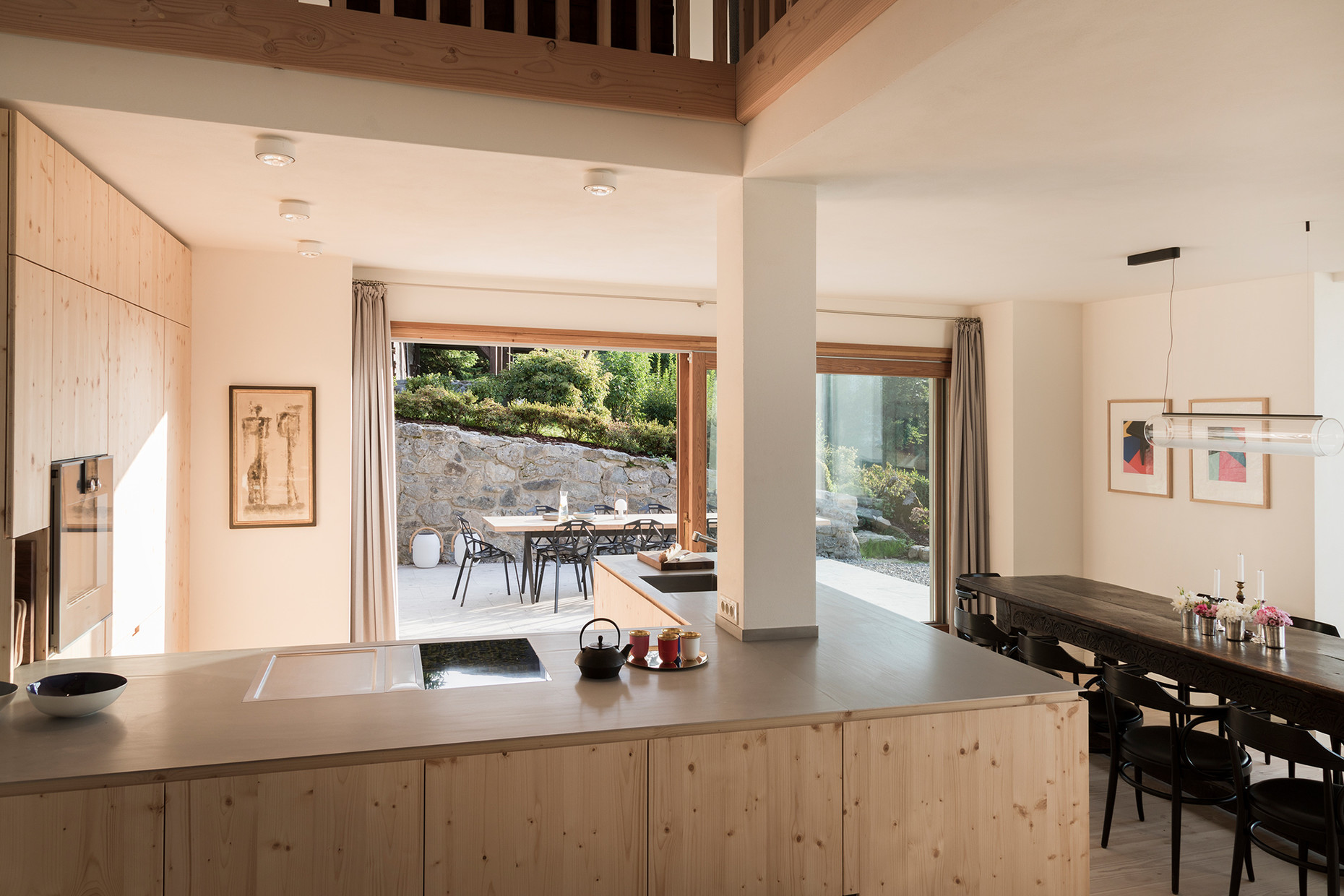 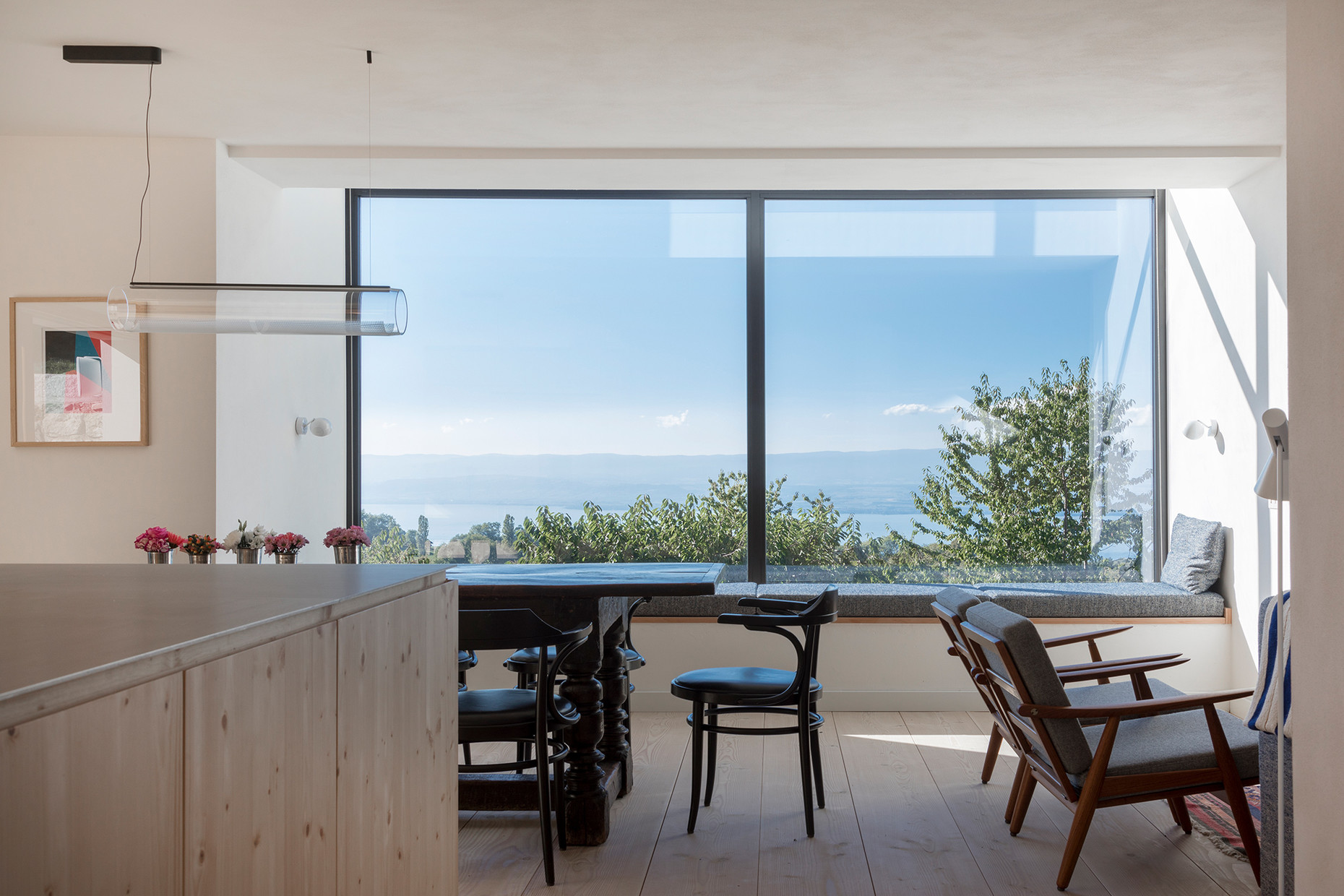 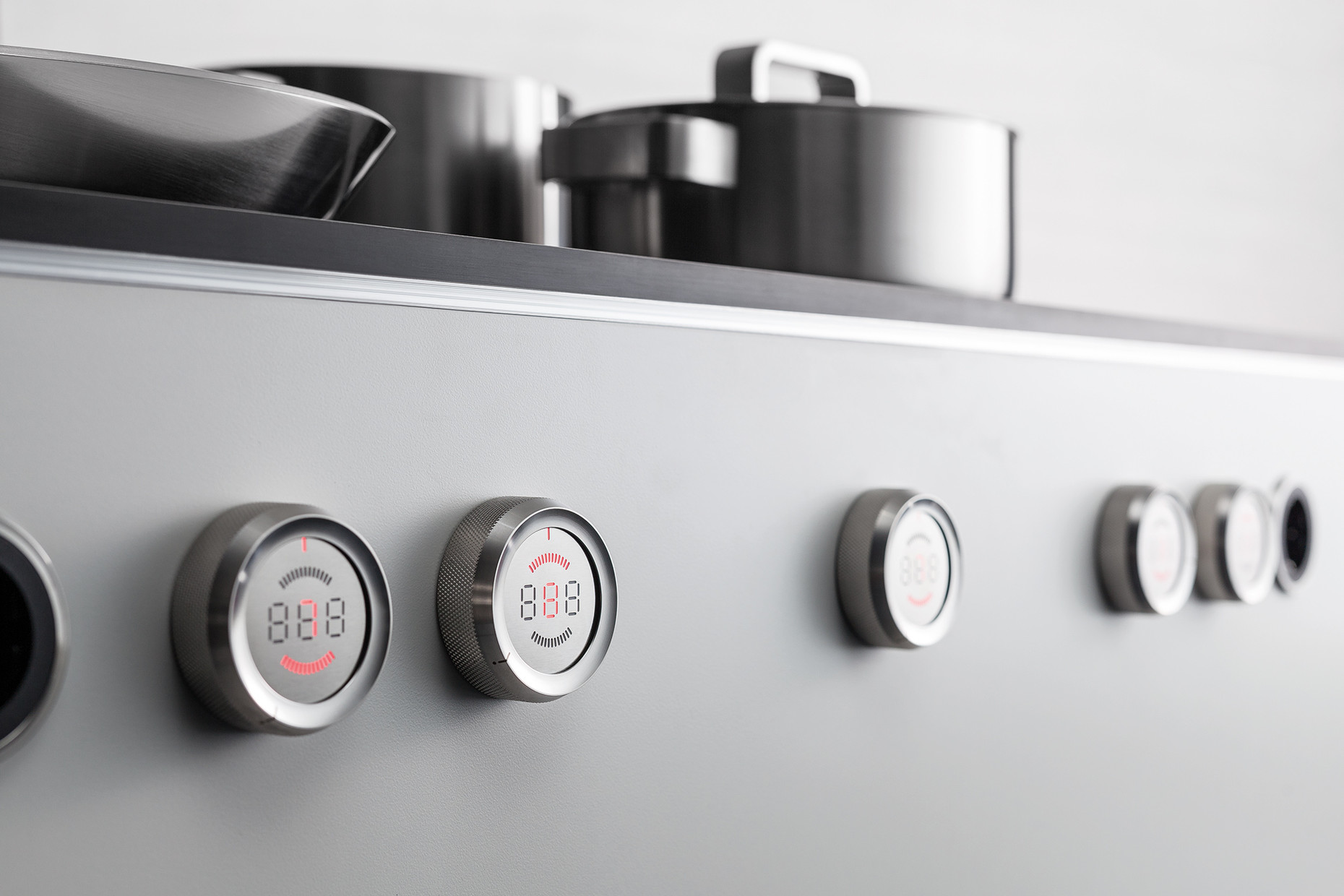 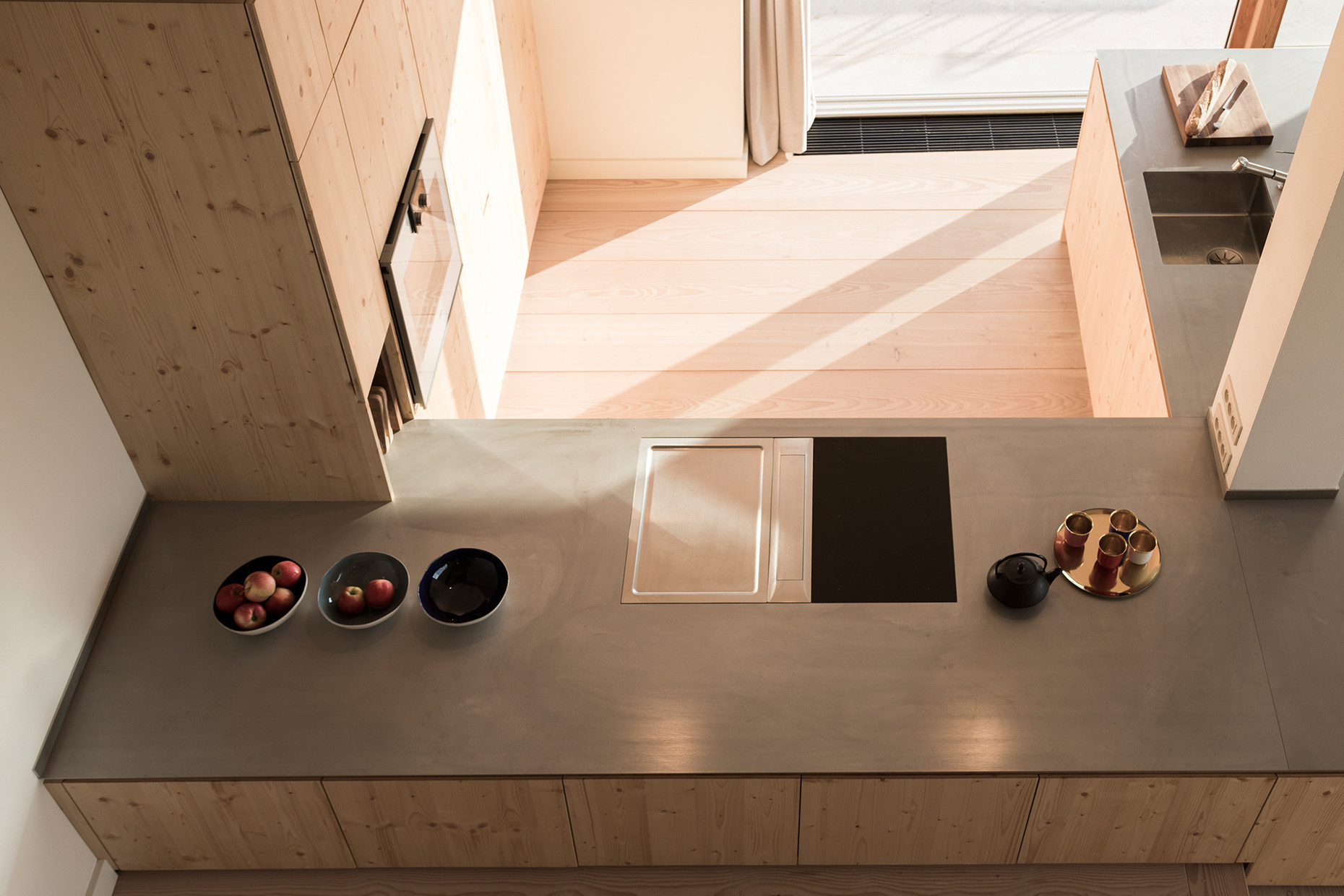 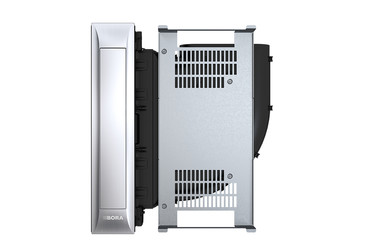 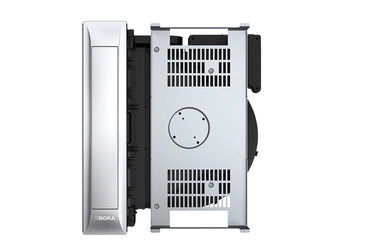 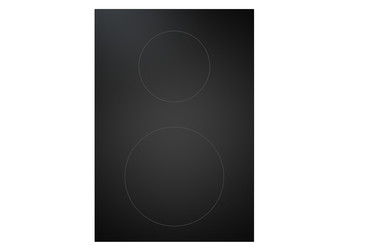 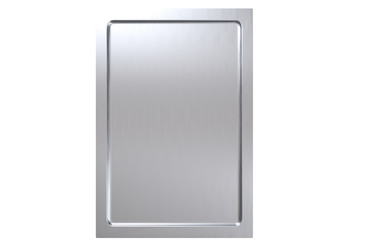