Together with H Architectos, Christ & Gantenbein are extending the MACBA in Barcelona and providing it with a new exhibition space. This will be accessed through a 15th-century church.
by Judith Jenner | 5/31/2021

Museu d'Art Contemporani de Barcelona, in short MACBA, is an absolute must for art lovers embarking on short trips to the city of Barcelona. Located in the district of Raval, it mainly showcases contemporary art in an exhibition building designed by Richard Meier in 1995. However, in recent years it has become increasingly obvious that the premises are too small for modern exhibition concepts. The museum’s solution to its space problem is an extension on the opposite side of Plaça dels Àngels.

The winners of the competition to come up with an appropriate 1,760-m² building were Swiss architecture practice Christ & Gantenbein, together with H Architectos, a local firm. Arcades, under which there is space for both two galleries and shops, open the building out to the square. It is envisaged that both an existing chapel dating from the 15th century and the adjoining cloister, which MACBA has already been using for a while, will form the museum’s new foyer. “The cruciform shape of the chapel will function as the new porch, joining up two squares with each other and symbolically forming the new focal point of the MACBA,” Christ & Gantenbein explain. “This will result in an ensemble of old and new that interact in a lively fashion with the existing building.”

A Sensitive Approach to an Extension

One of the recipes for success here is the choice of materials. The redesign is being executed in sustainable brick. However, the new MACBA will also be reconciling references from all kinds of different contexts, from the structural and the compositional to the volumetric. A sculpture garden is planned for the roof of the extension. In the apse behind, exhibition spaces are being created on three levels. The new MACBA is connected to Meier’s edifice by means of an underground passageway. There is already an underground parking lot beneath the square. This central, urban location represents a challenge as far as the architects are concerned. “The MACBA is situated on one of the busiest squares in Barcelona,” report the architects. “Our extension, which we are designing in collaboration with H Arquitectes, has been planned as a terraced, open building, which is actively involved in defining the shape of the plaza and complements it.”

New Concepts for the Museum

MACBA hopes that the conversion will enable it to accommodate the kind of new participatory and interactive concepts that will make for a strong future. Something that will promote this is spaces that are open, unimpeded, and can be used flexibly. Christ und Gantenbein, who have already designed extensions for Kunstmuseum Basel and Landesmuseum Zurich, are convinced that the museums of tomorrow will have to be able to function at various levels at once. “[They] will have to highlight each artwork as an object in its own right. At the same time, the museum also needs to communicate on a virtual level, thus becoming a participatory ensemble in the contexts of the community and the city,” explain the architects. They have created an appropriate architectural context for this vision with their sensitive extension to the existing MACBA in Barcelona. Commissioning is scheduled for the end of 2023. As of when a visit to MACBA will become all the more a must during any city break in Barcelona. 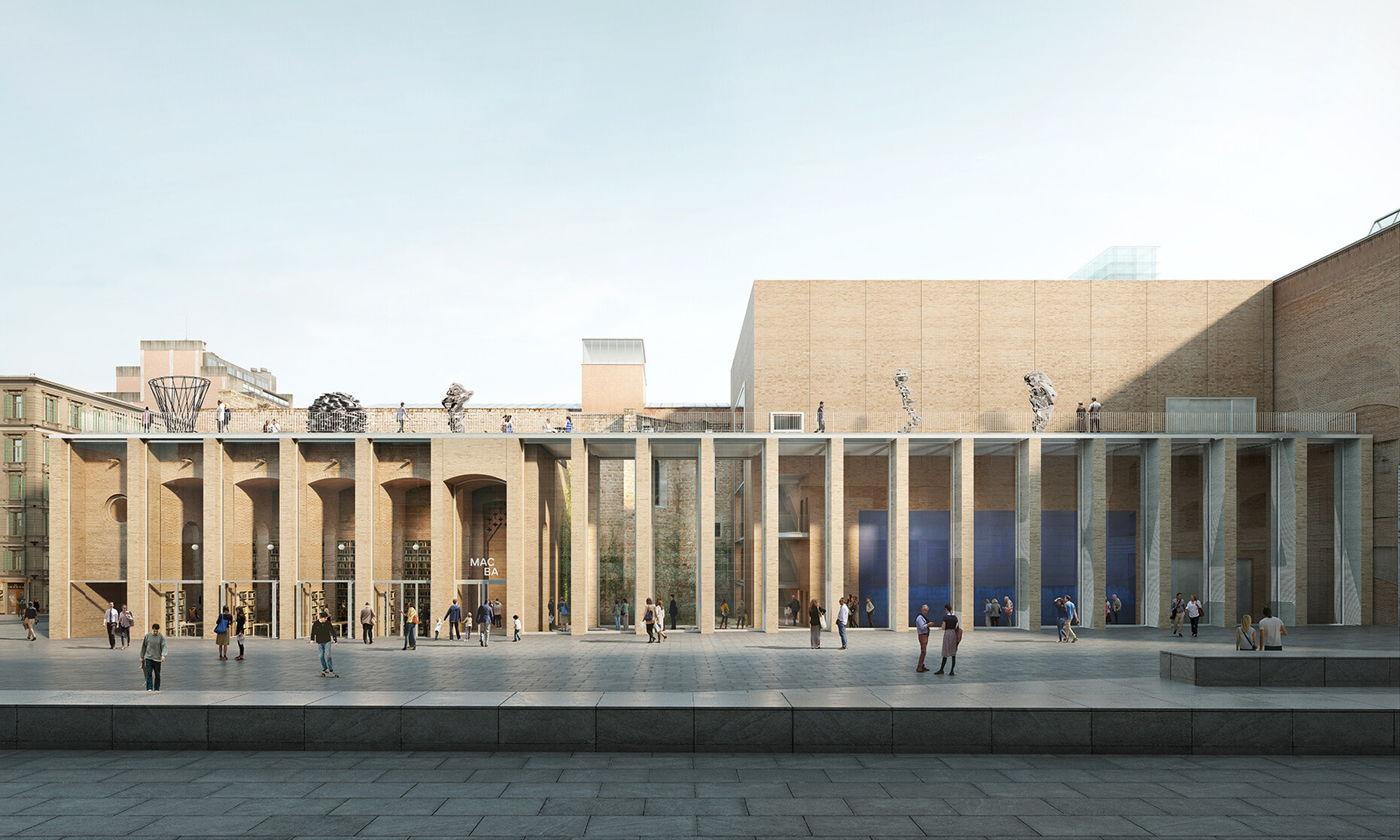 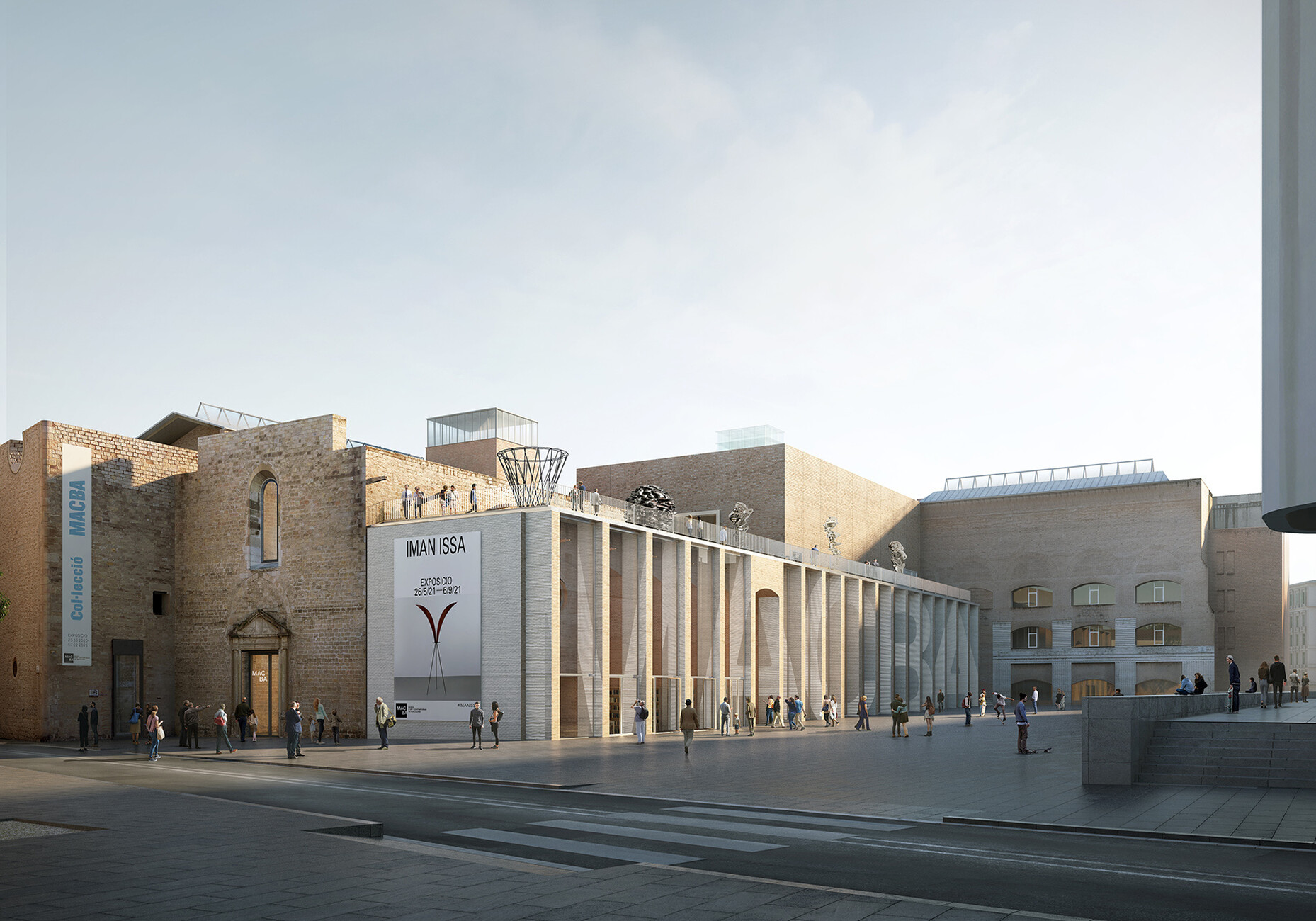 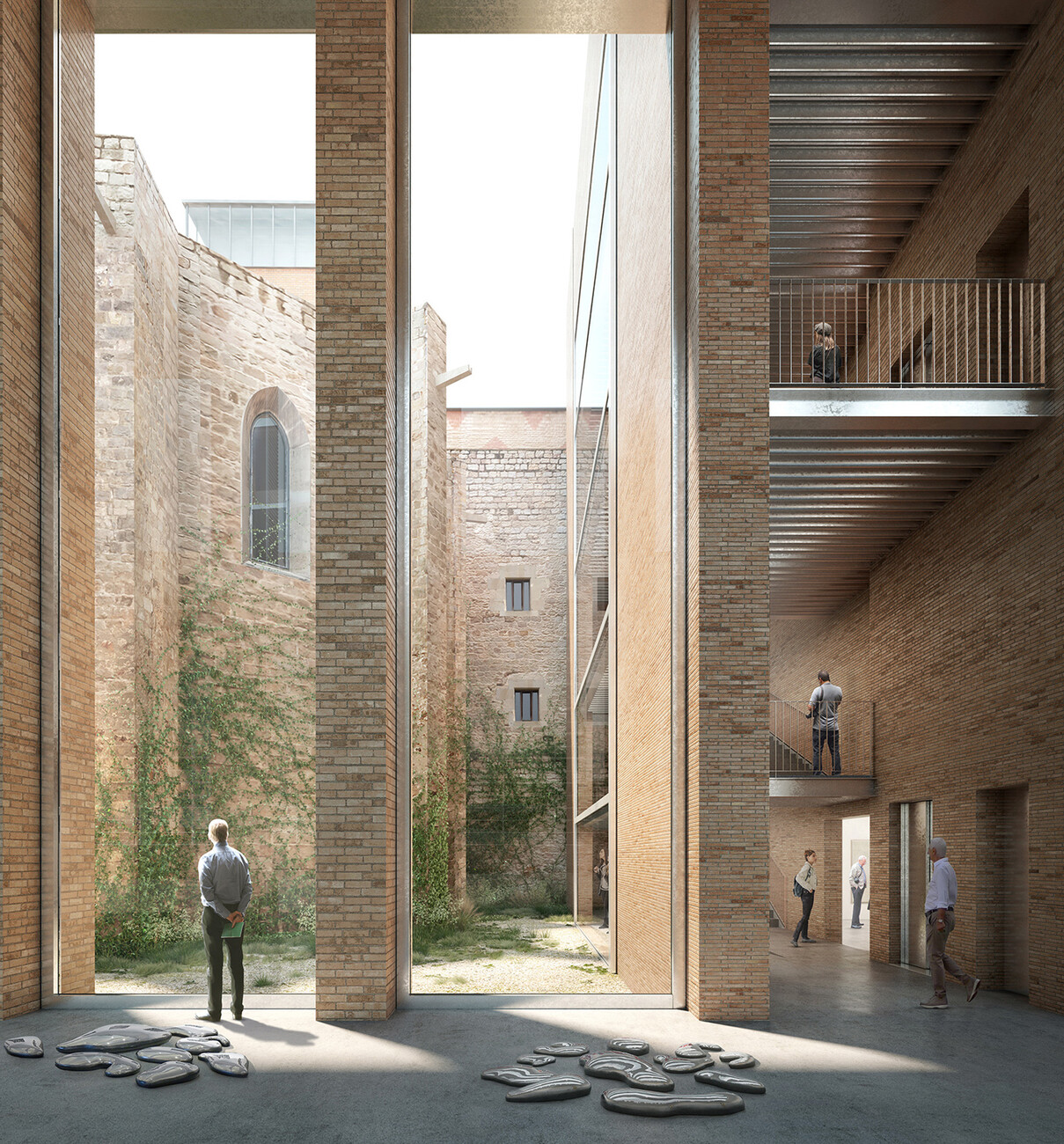 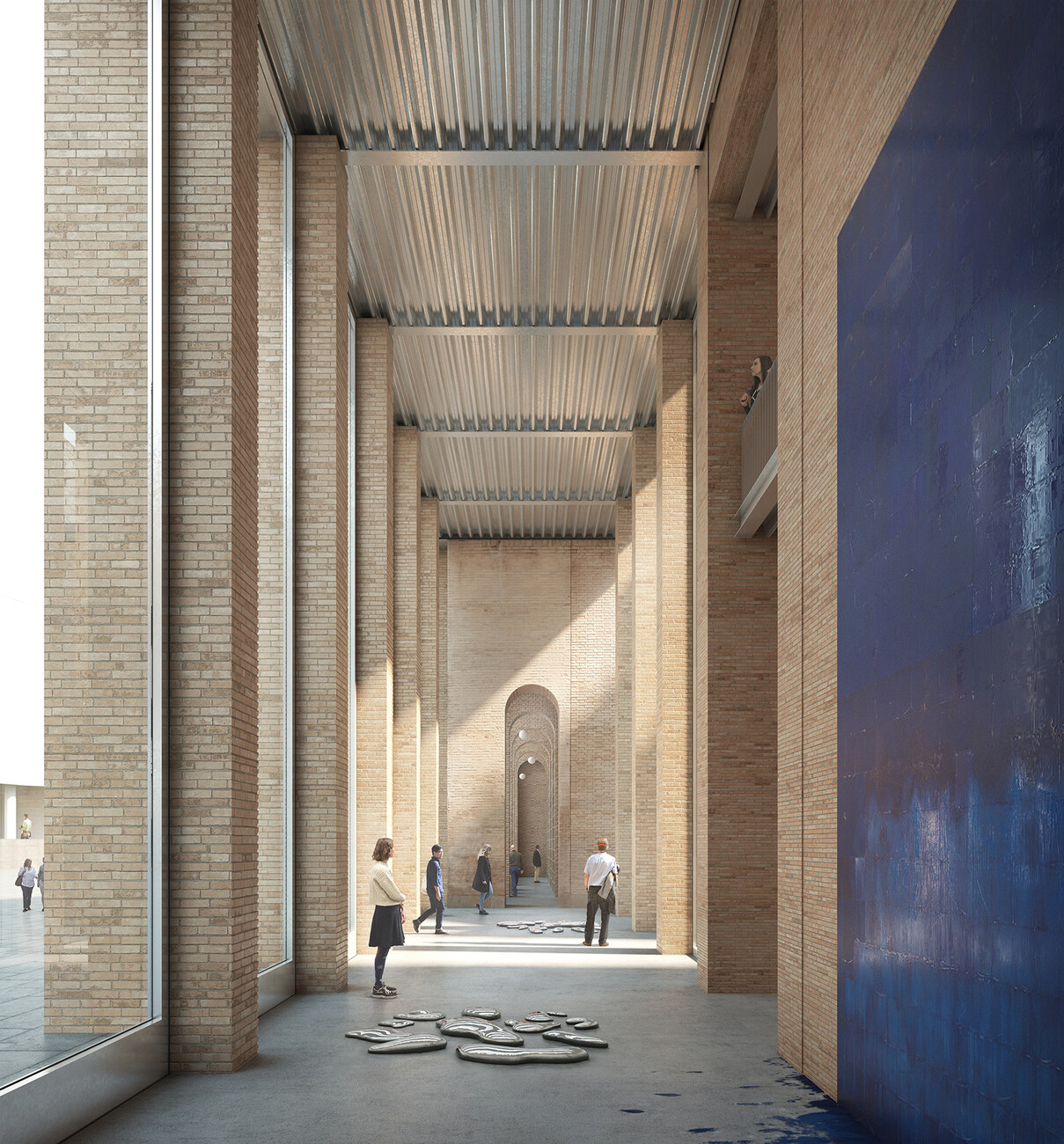 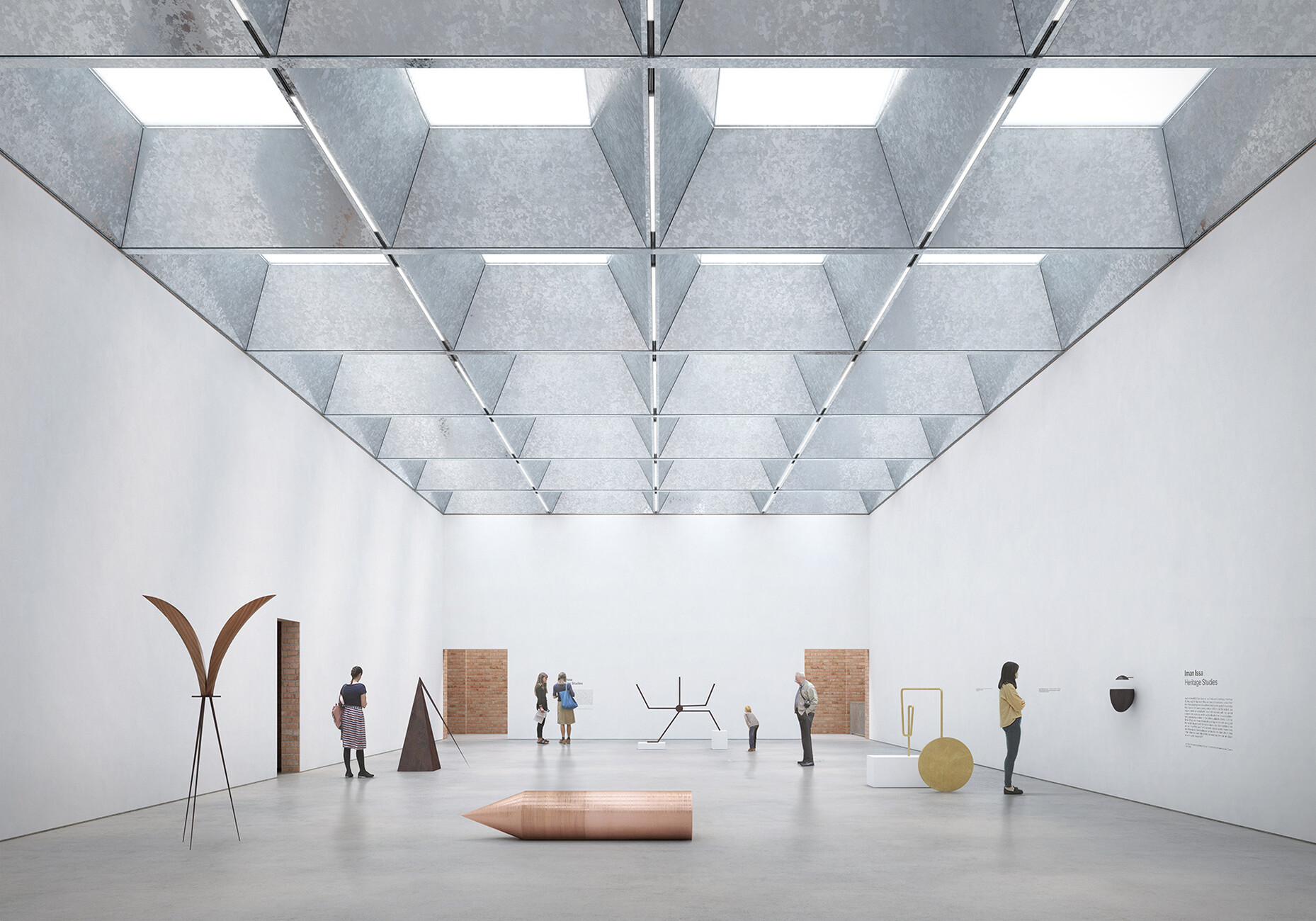 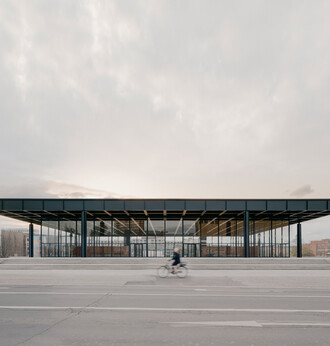 The Neue Nationalgalerie will reopen in late August 2021 following an extensive renovation by David Chipperfield Architects. We spoke to David Chipperfield about his concept for the building and the connected search for authenticity. 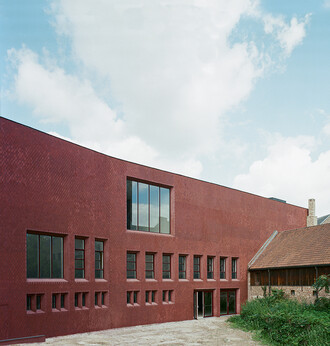 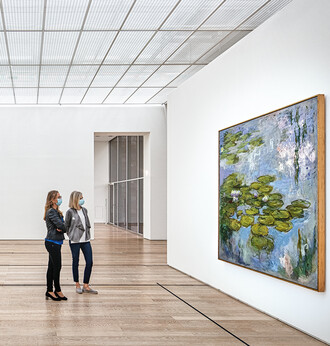 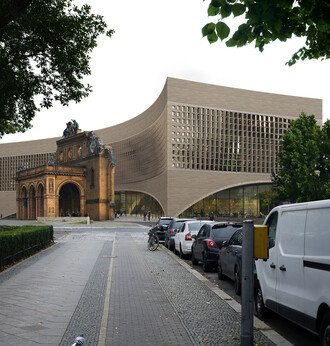 The competition for the Exilmuseum in Berlin has been decided. We spoke to founding director Christoph Stölzl and curator Cornelia Vossen about the thematic concept and the background to the project.
Advertisement