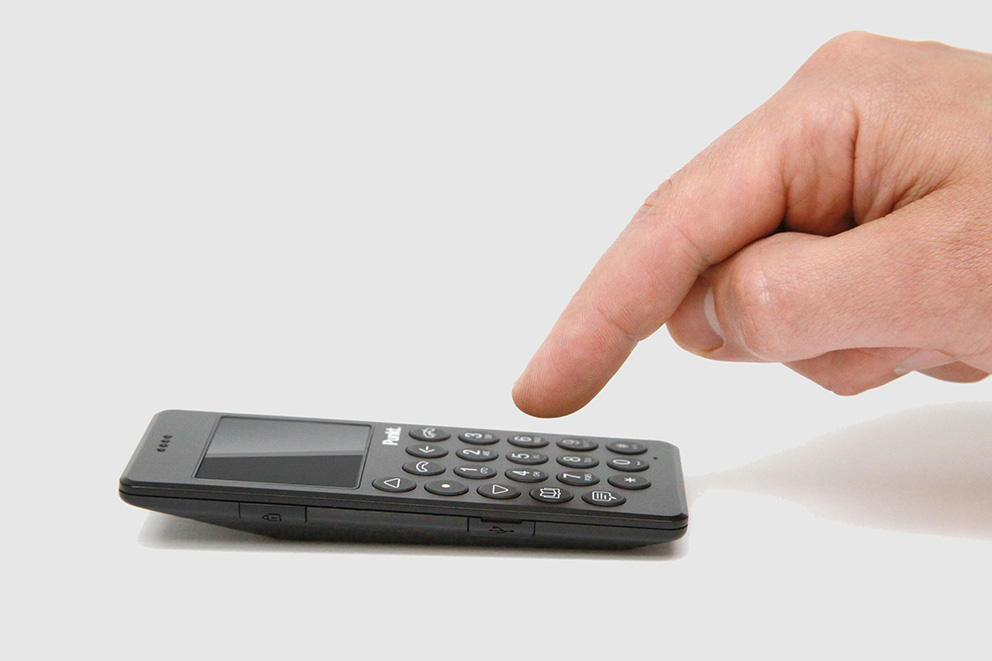 For all friends of the smartphone and all app junkies who simply have to download yet another game, another navigation device, another productivity booster, who want to be online all the time wherever they are, who tweet, are on Facebook, who are forever busy Instagramming and WhatsApping, until the battery goes down, and at the end of the day possibly start to believe that the virtual copy of a torch is a torch and the world is simply a replica of Google’s Streetview – for all of them this is going to come as a shock: Jasper Morrison has designed a mobile phone for Swiss corporation Punkt that is just that, but not (much) more – a cell phone.

As one would expect of Jasper Morrison, the design idiom is clear, uncluttered, reduced and user-friendly. And of course all you design aficionados will now start nostalgically harking back to Dieter Rams and his Braun pocket calculator, which simply confirms (at any rate since Morrison and Fukasawa initiated the “supernormal”) that good design does not necessarily mean you have to create an entirely new typology.

That is not the only reason why the Punkt MP 01 is worthy of mention. Sure, there are also other cell phones that are limited to their basic function and largely ignore offering ubiquitous connectivity, but none of them were created by a renowned designer and none of them could precisely for that reason signal something new. Who knows, the brave new smart world of connected networks is still in its infancy, and yet the revelations by Edward Snowden have prompted the dyed-in-the-wool propagandists of the digital revolution and even the oft-cited digital natives to notice that something about it is not quite right. Email, SMS, none of that will disappear again, but what could change is how we handle them, whether and to what extent we make use of them or allow ourselves to be overwhelmed by the immense array of opportunities they afford us. If we are honest, haven’t we not all at some point or other found out that especially technical toys very quickly start to bore us? So could it not be that in 10 or 20 years’ time these small electronic machines will be considered a first step toward conscious self-limitation? Away from the illusion that an electronic Swiss Army knife in your pocket is all you need to be guaranteed communication and understanding? Yes, phone data gets stored, too, but everything else is precisely not just everything else and without consequence.

Regardless of what the future brings, consciously or unconsciously the Punkt MP 01 is a post-Snowden machine. It interacts with the GSM network, meaning you get a signal in almost any country around the world; it stores up to 1,000 text messages, can synchronize your addresses with your PC/Apple, is fatter than an iPhone, but weighs in at 88 grams and is therefore lighter. As light and leisurely as a day spent outside the networked world of constant surveillance. The old request that you “simply give me a bell” is suddenly resurrected in a new and well-designed version. (tw) 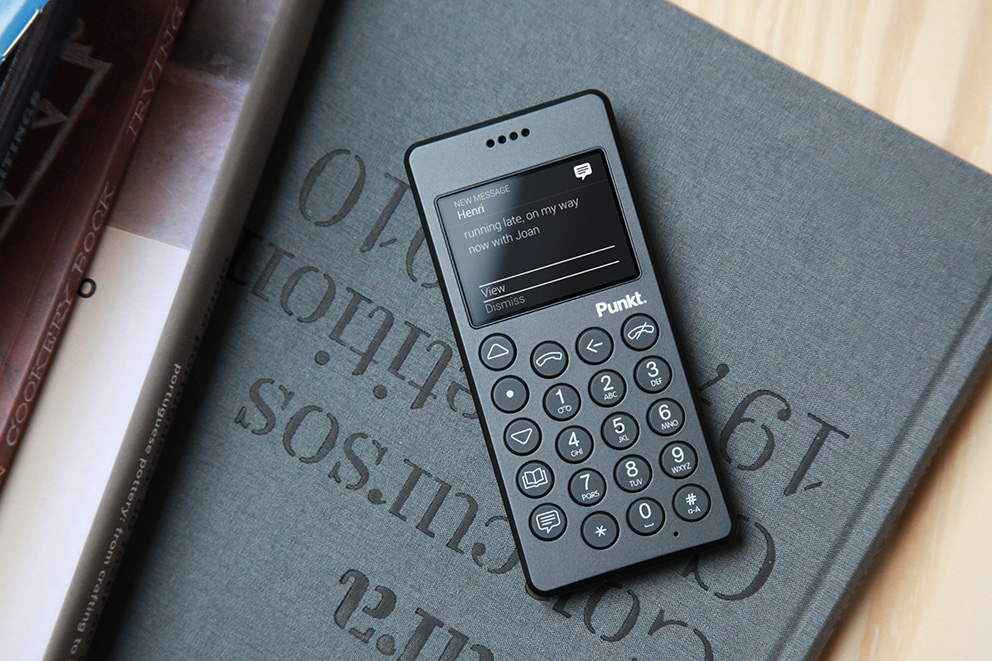 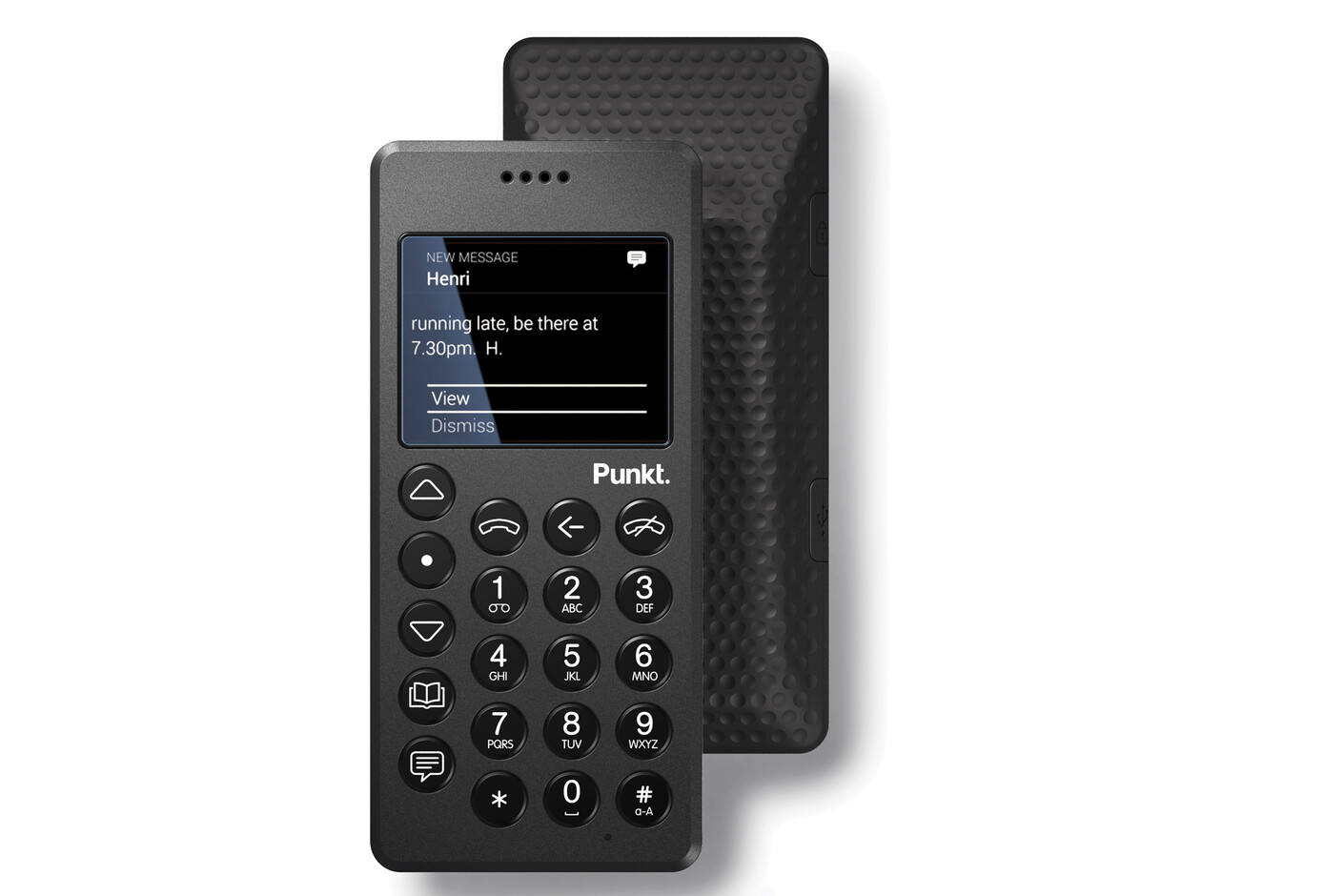 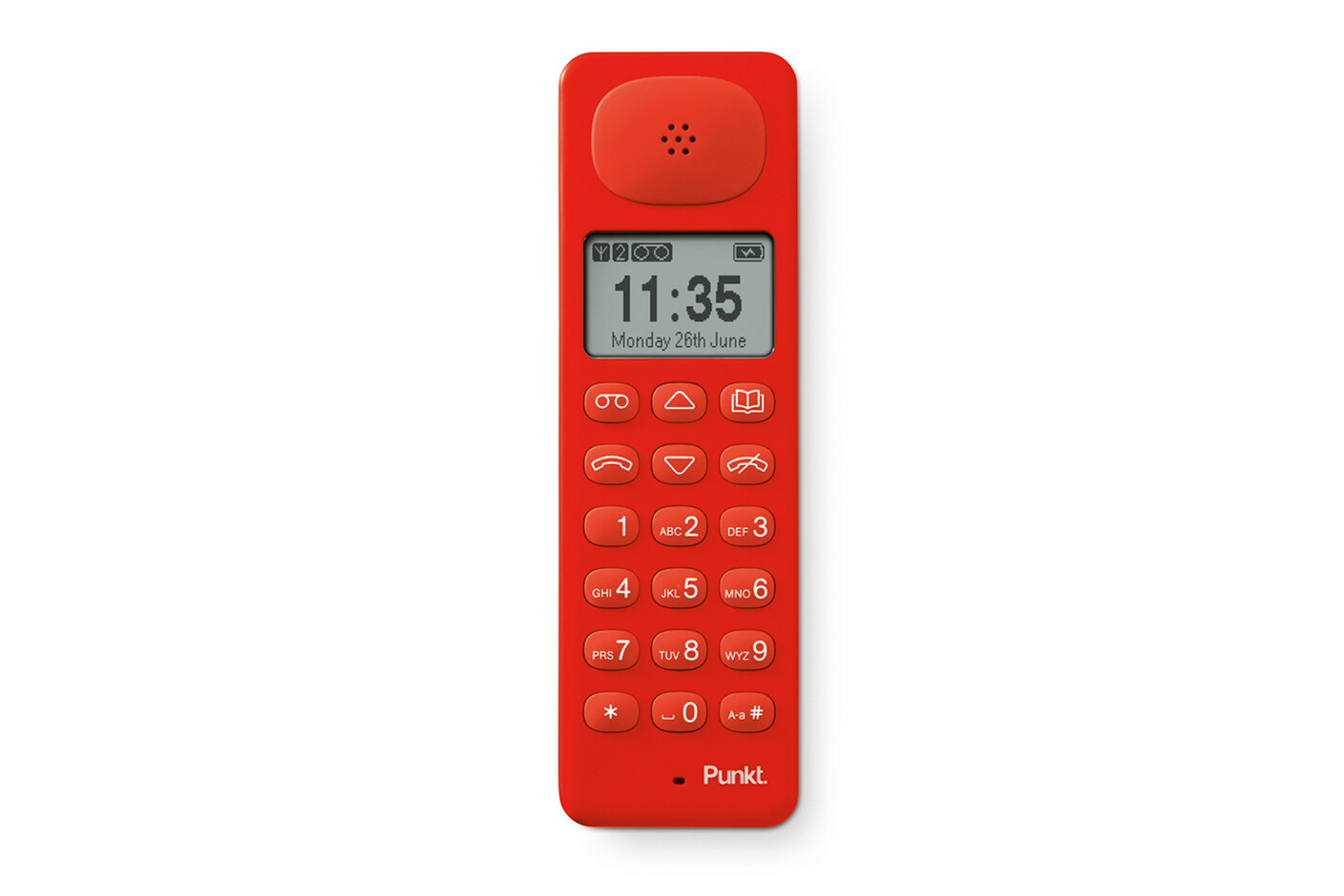 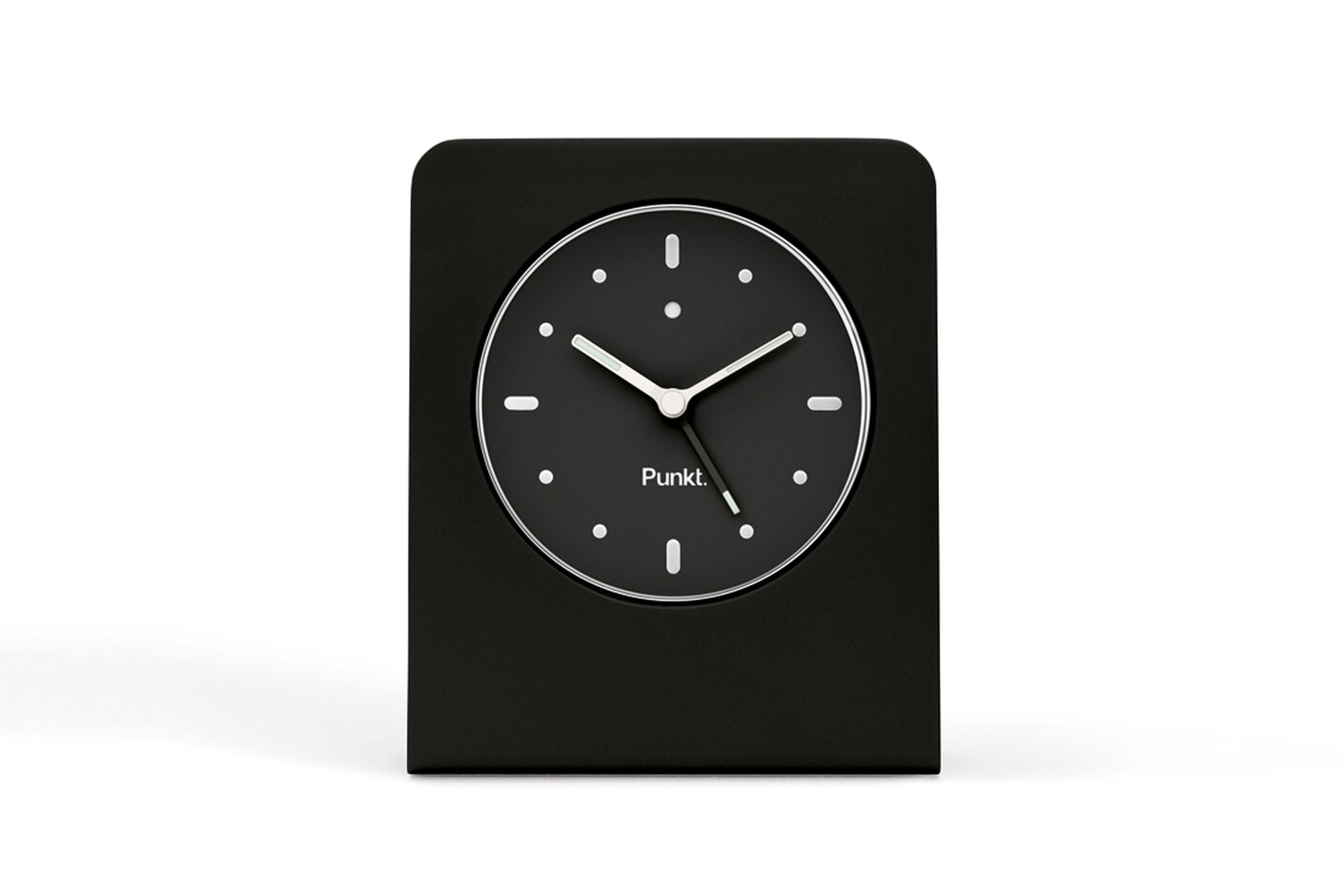